I am grateful for:

Grateful! For plans that quietly and successfully move along in the background once set in motion. For love of music. 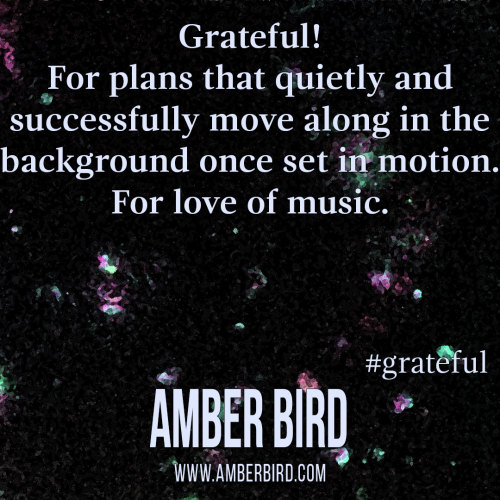 I never thought I would be writing this, but here I am, after roughly 6-7 years of the end of the relationship to gain final closure. Don’t get me wrong, I no longer have feelings for you nor would I care about your life. However, there was always a slight inkling that bothered me, because we never got closure after ending our relationship with each other. We only ended the relationship via Facebook, and that was it. I never saw you nor spoke to you ever again. Sounds rough, am I right? So here I am, expressing my final thoughts about this past relationship.

Mister T, I want to say you are the biggest big coward I have ever met in my life for not wanting to meet up to gain final closure. How hard was that? We could have literally met for 10 minutes and say our final goodbyes. I just found that really pathetic and sad that it had to end that way between us. Considering the fact that we knew each other since we were young kids. You can say we were almost like good friends before dating each other. I had the decency to consider you as a friend even after we broke up, but that feeling was not mutual.

We had our ups and downs back then, but the connection we had was a special one. Connection, meaning we had a similar childhood and upbringing. From the beginning, we knew each other in a grade 3 Saturday math class, and fast forward a couple of years we went to the same public school in grade 8. Little did we know, both our parents bought a house in uptown Toronto and we attended the same high school there. We only became close friends and later a couple when we were in grade 12 and even attended the same university together after. Others didn’t know why I dated you since they thought you were blubbery, below average looking, and condescending. However, I saw another side of you, a softer side. You were my first boyfriend and prom date. I remembered you popping out of the bushes along a walkway that led to my house, and you scared the sh** out of me at that time. However, that was your version of your “prom-posal” to ask me to prom with a bouquet of roses. It was a very heartfelt moment for me then. I still remember we made sure to sync our university schedules to be similar so we could see each other while attending class together. Even though we were broke university students, we tried to make the best out of it. We would always commute to school together, and use our metropass to take the streetcar to Chinatown to have pho or Chinese food while exploring the city on a budget. We certainly spent a bulk of our young adult life with each other. While participating in student groups and recruiting events together. I felt like we were trying to grow professionally together back then.

As time grew, our love for each other grew apart and we wanted different things. You would always want to hang out with your friends over me, and worse, go missing in action. I still remember I texted where you were, but you did not respond me for the entire weekend, and it turned out you were partying it up with your friends in Montreal. That was another jab to the fragile heart in this tender relationship. I felt like there was no respect or communication anymore, and there was no point in continuing in this dead end relationship. We finally broke up at the end of my third year in university via Facebook, and you were no where to be found, seen or heard from. Truth be told, one my close friends informed me you had already moved on with a new partner. Even so, to be respected as a true gentlemen, it does not hurt to give each other closure to end the relationship fairly with one another. For that, you were not able to do. Which is why you will always be a coward in my eyes. Fast forward to January 2020, I saw you at a networking event, and you only looked at me and said nothing. Like the coward you are, so in return I only stared and did not say a word either.

However, I thank you for opening up my eyes about you as a person. You hurt me like no one else did, and I know I cannot be friends or acquaintances with someone like you. I have learned over the years that people like you or friends come and go, and I accept it because it is life. Not everyone can always be good friends, as our paths will always shift from one place to another. Despite this being my last expression about you, this gives me relief and final closure on this book that have ended years ago. For that, I am grateful to be the person I am today because of what had happened in the past. The future is bright I am looking forward to what lies ahead.

Blanca and Severiano out doors wedding was not what she expected, but ended up being really sweet, they felt grateful and blessed to finally marry each other. I was the witness who captured the most memorable moment of their lives. 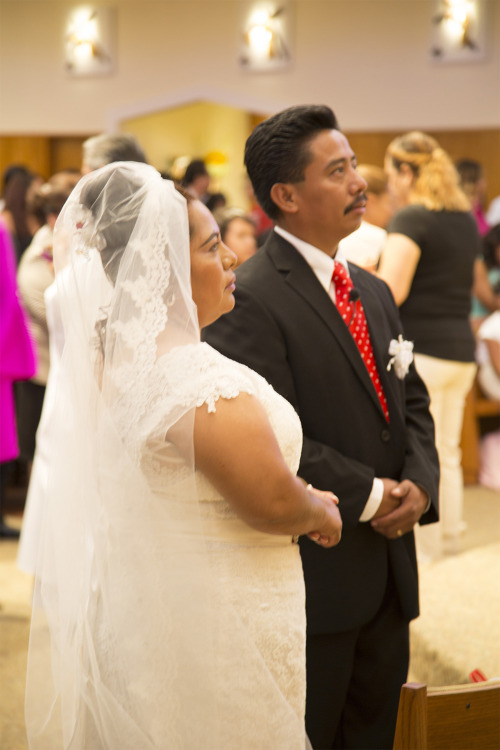 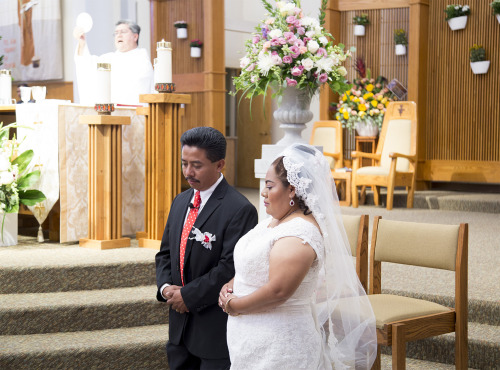 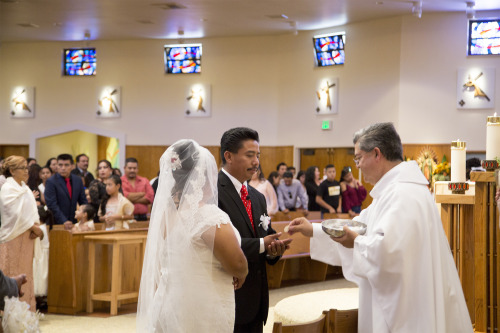 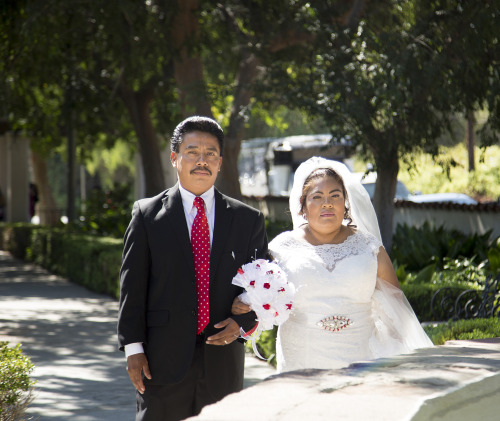 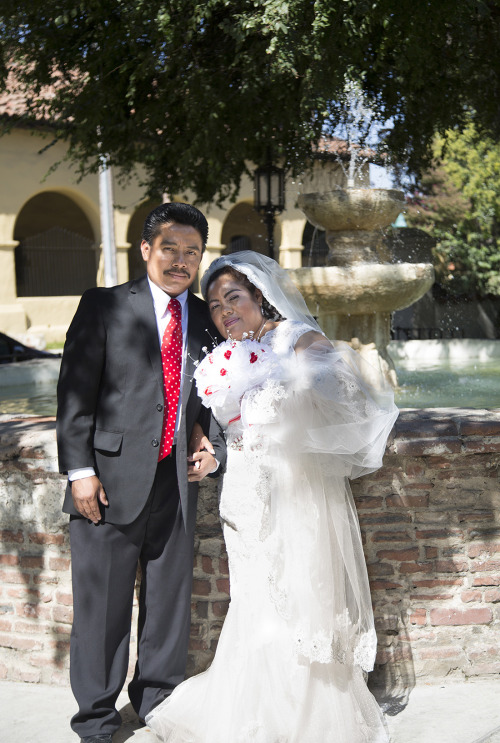 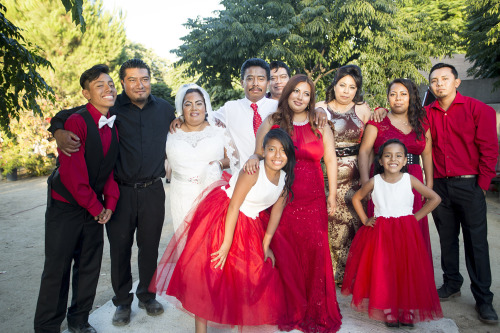 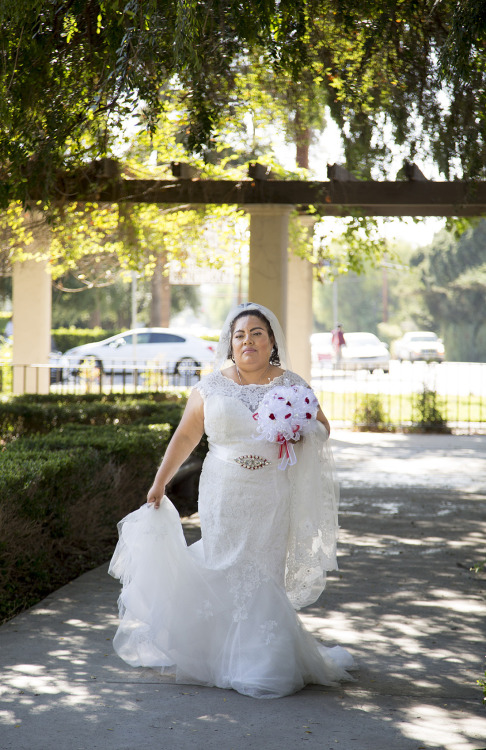 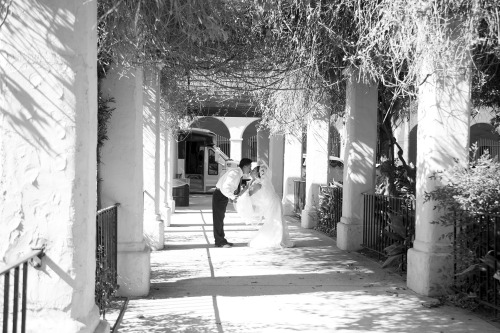 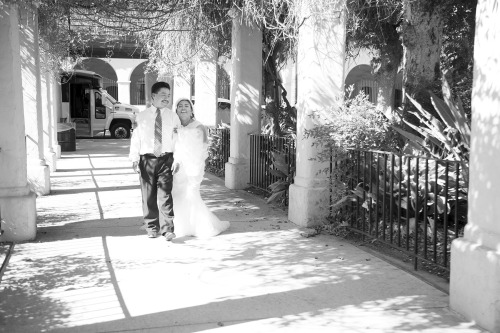 One night when I was down in the town I went to college in.

I was driving up to go to the Old Port, that block of bars I have talked about.

I was leaving Happy Dragon.

Chinese food and Scorpion Bowls was the plan.

It always ended with Scorpion Bowls probably about 3 and cocaine.

Anyway, I left there and was driving back home.

I got pulled over.

I put pennies in my mouth.

I remember someone telling me that would mess up the test if I had to take a breathalyzer.

I did not have to. He hardly asked me any questions and sent me on my way.

Like did I really think that would have saved me from getting an OUI?

What was going through my head sometimes?

Like what if he was like Um, Mam why do you have a mouth full of pennies?

Beach adventuring with my best friend Rachel! We had a wild time! We saw a huge pod of dolphins that were feeding not far from shore it was amazing we even saw two sharks that were in the feeding frenzy (we identified based on dorsal fins) it was just the best time. The air was warm yet crisp, the breeze was light and constant, and the water was still a perfect temperature for barefeet to walk through. Talk about a memory ill cherish all my days.

| A Couple Scores |
The more I change, the more I stay the same. #Thankful #Grateful #AgingBeauty #EyeOfTy
https://www.instagram.com/p/CGnO-_mlDva/?igshid=f6yciy03m5ud

AAAAAAAAAH <3 You lovelies are SO kind!! I’m speechless, I’ve received nothing but kindness and love on this platform. I’m having a great time doing these Linktobers and the fact that you guys are enjoying them is amazing! The Legend of Zelda has been a huge part of my life for over 20 years and I only realize now how much I’ve been missing drawing Zelda content. It fills me with joy and I can only be grateful that I can share these nice feelings through my drawings with you lovelies! 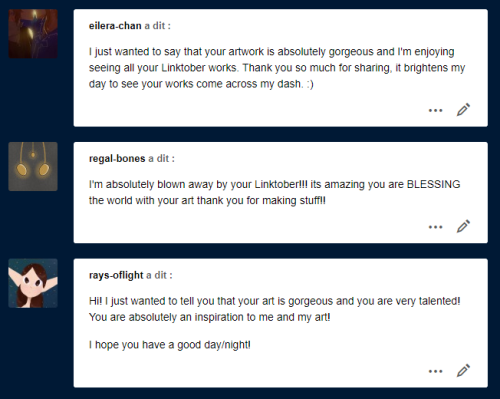 “Better little than too little.”

It’s better to have some, than none at all. It’s a blessing to have what you need no matter the quality.