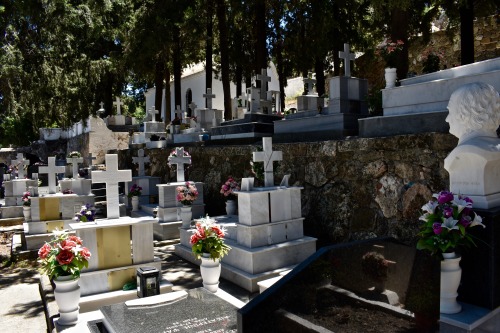 One day when visiting Andrew in his town, he had a strange idea for our walk: visiting the local cemetery.

I was hesitant at first but ended up being there with him as the final destination for our stroll.

We read each name on their headstones, imagined their lives long before us. We saw the name of one man who was a soldier during World war II and his wife died years before him. We saw a woman’s name who lost her husband for more than a decade; ‘how did she go through the later years in life without her loved one?’, I wondered. Some couples passed away in the same year. Some lost their child as a newborn or just a week old. Their little one’s graveyard usually has an angel statue as guardian. Those struck both of us the hardest, and for a moment, they reminded me of my little sister.

We were surprised to find some names on the large cremation monument that have either the husband or the wife with a birthday but no death date. My boyfriend suspected that it is the spot which surviving spouse requested to leave for their grave when the time comes, so both partners would have their names engraved next to each other.

A stranger put a little blue rock on the monument, 'let it be’, they wrote.

Everything was just so sacred for both of me and Andrew. We talked about life and death, but most of all there was silence between us, walking home with such deep gratitude for the time of our life, for the moments we were there holding hands and feeling each moment quietly passing us by. 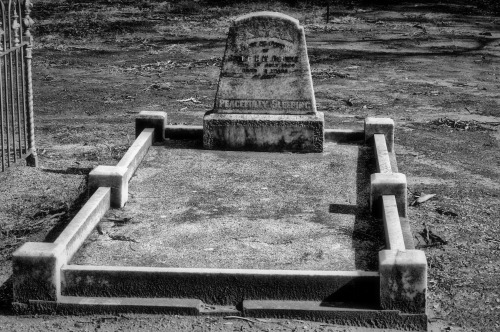 I know when you go down all your darkest roads

I would’ve followed all the way to the graveyard

hey demons its ya boi 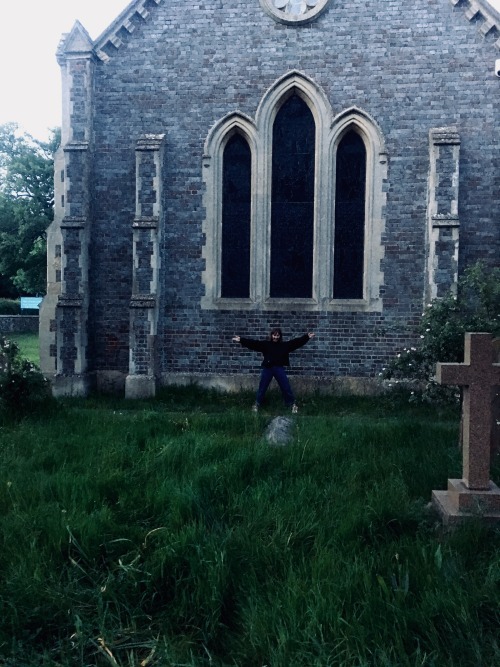 the grass is always greener… where the bodies are 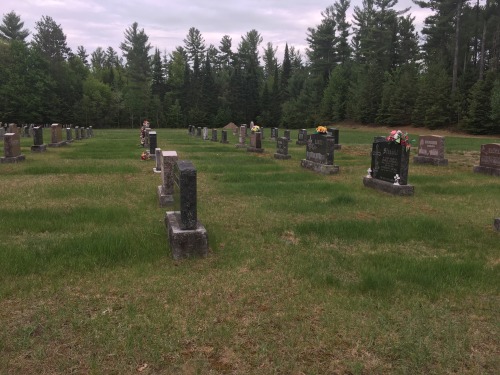 #(actually its cuz they put fresh dirt in the graves and plant grass seed on top), #(but it's a fun thought), #graveyard, #death, #cemetary, #creepy, #ghostcore, #i never know how to tag stuff, #photography
1 notes · See All
g-helmPhoto 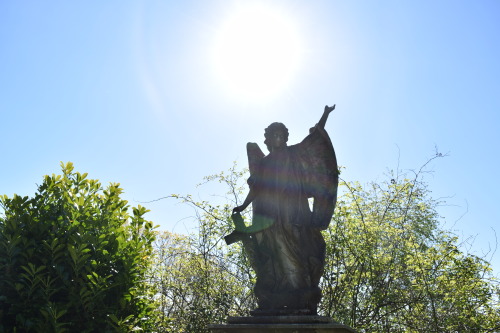 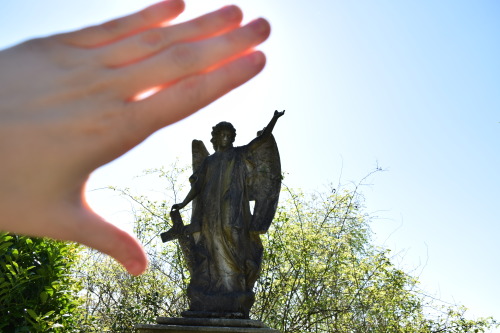 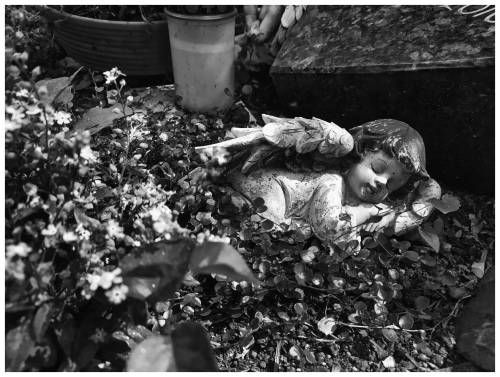 Crunchy leaves, yellow sunlight, early sunsets, and the hush that only ever falls in a graveyard. My favourite kind of autumn. 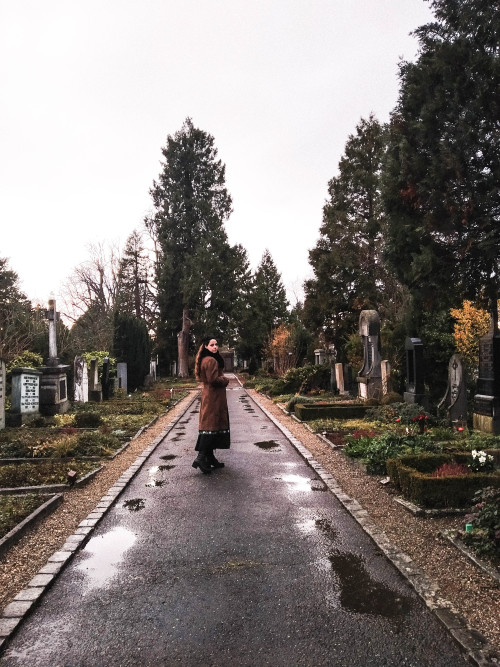 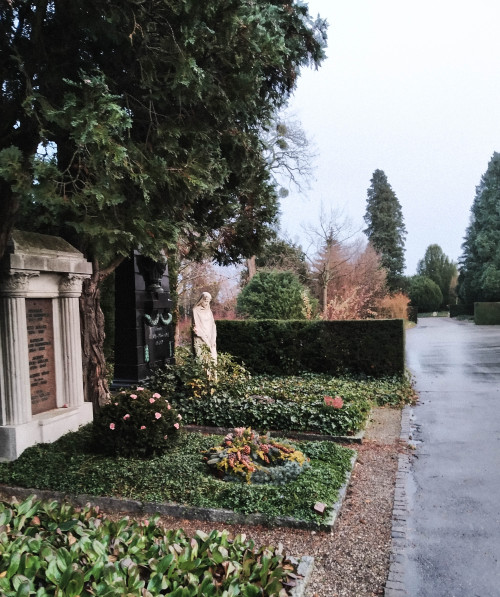 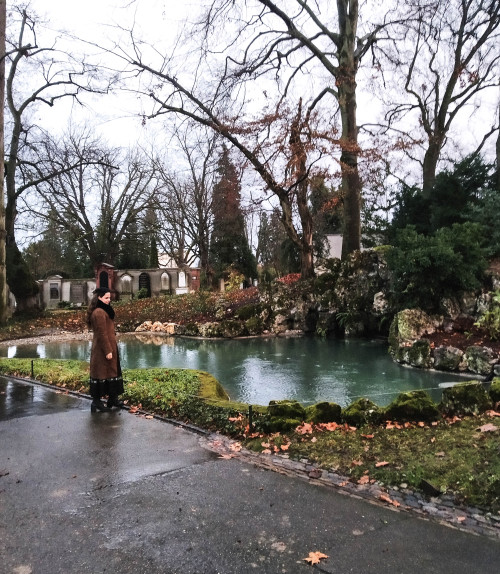 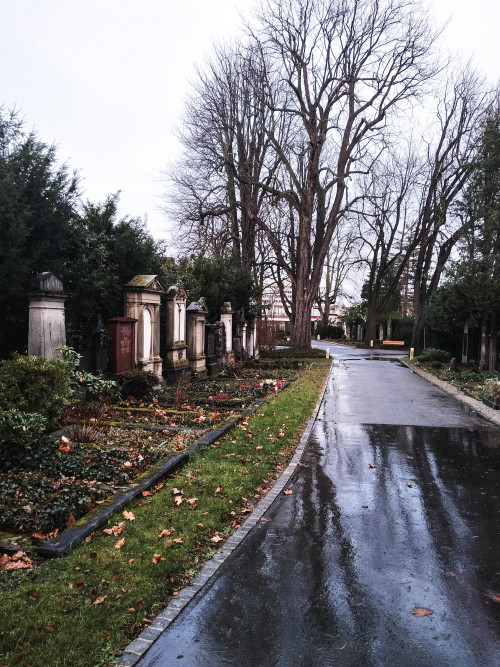 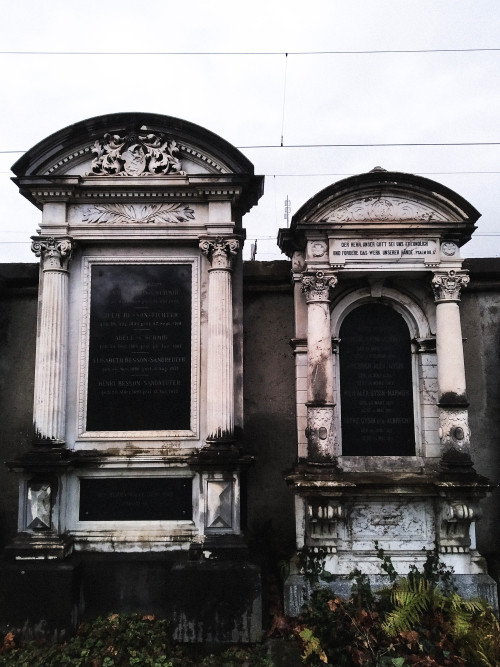 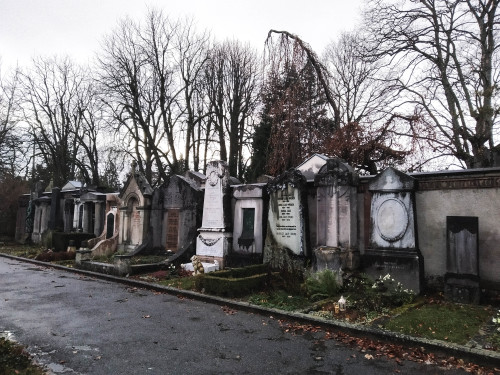 Renovated my graveyard in ACNH and it looks soooooo much better now. Stone stools + candles and then breaking up the paths and using weeds so it looks more overgrown is really the way to go. Also closed off spaces are the bessstttt 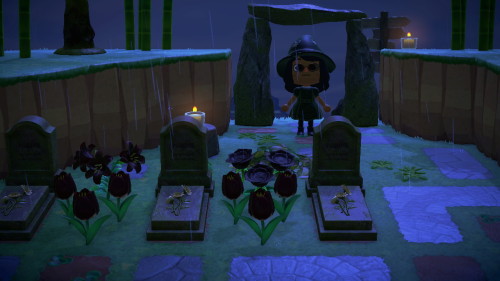 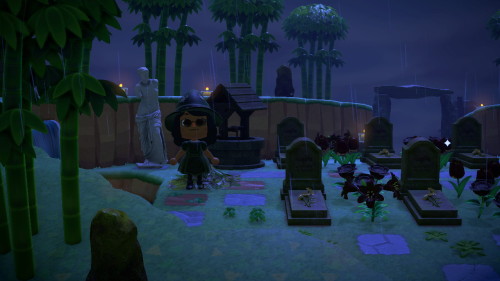 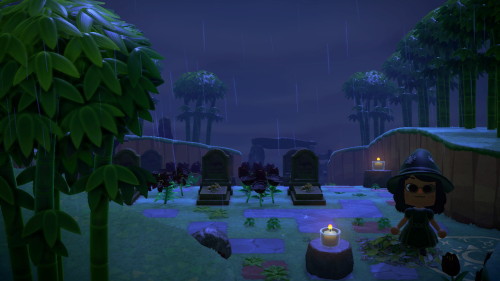 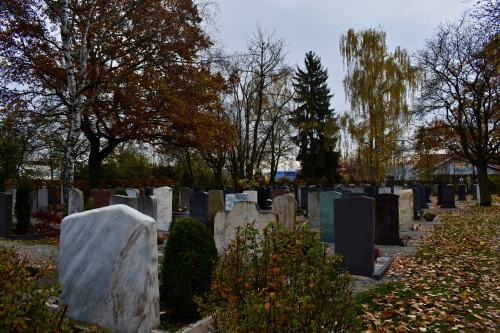 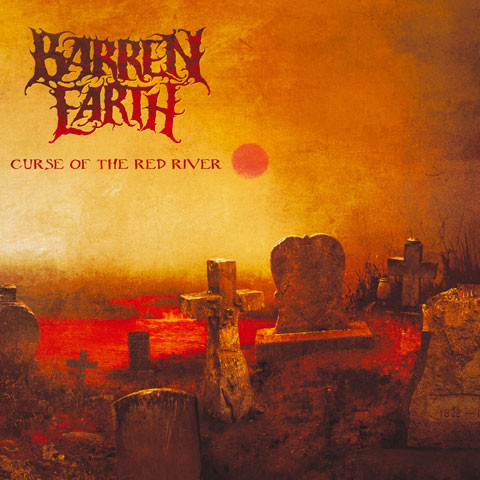