This poor catbird is desperately out of season. It should have left the now-frozen-northlands months ago.

It stayed for a few days, but now it is gone again.

Hopefully, this passer-by has not perished… 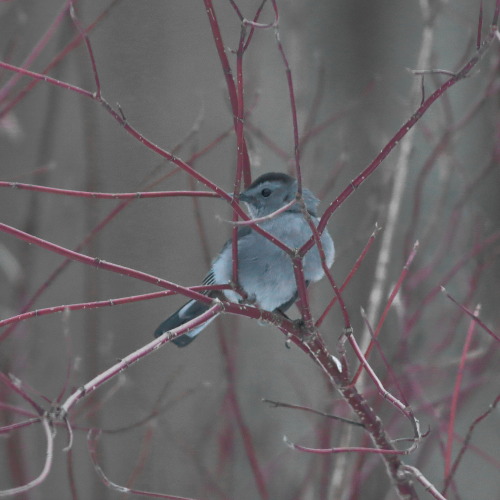 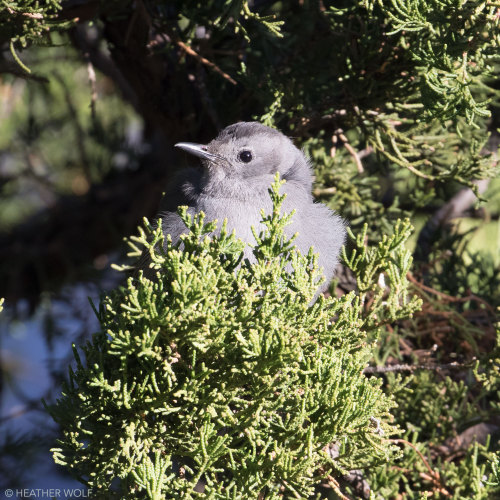 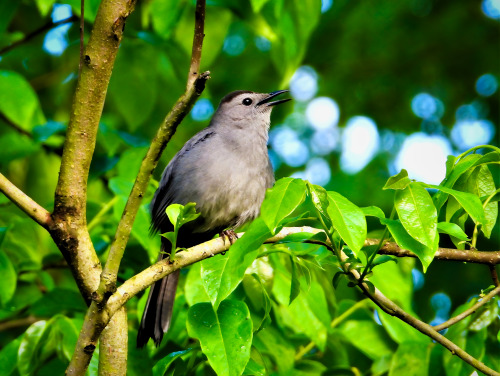 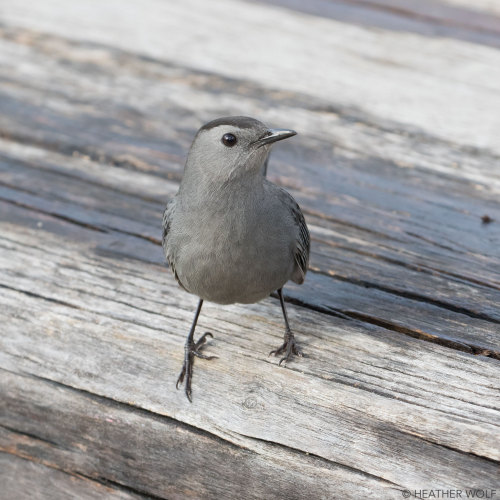 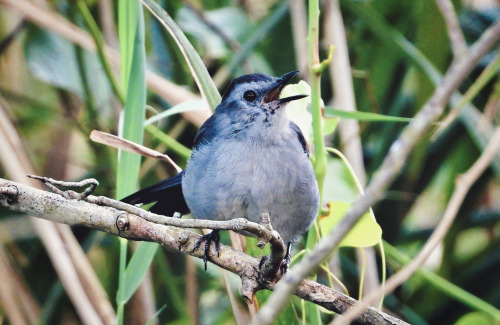 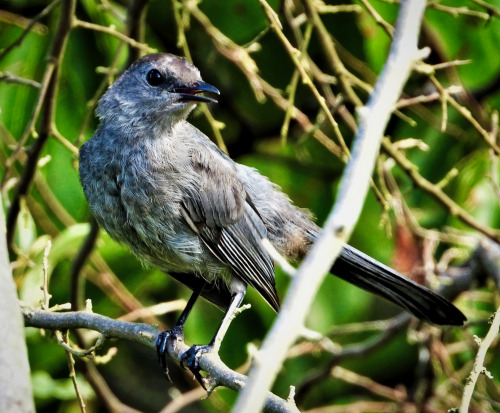 They’re mostly a light gray with a darker gray cap. There are some rufous-colored feathers under the tail; usually you’ll see this when they’re flying.

They get their name from a call that some people think sounds like a cat. (I don’t think cats are fooled by this.) They rival Blue Jays in their loudness and squawkiness.

Though they’re best known for the catty call, apparently they can also mimic sounds. This is a family trait; their closest relatives around here are the Northern Mockingbird and the Brown Thrasher, both famous for their mimicry.

Maps suggest these birds are in NJ all year round, though I suspect a reasonable number migrate somewhere warmer. At least I don’t think I see/hear them during the coldest months. 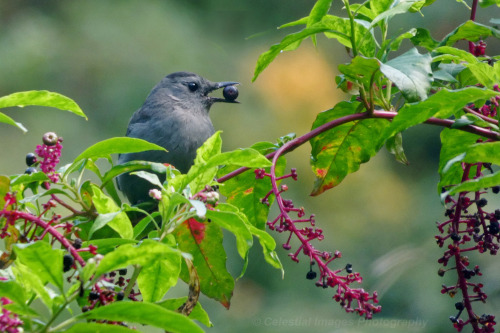 Wildlife on the hiking trail 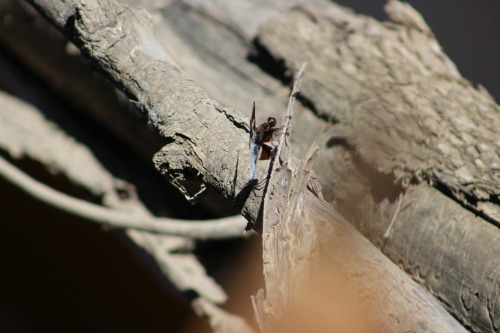 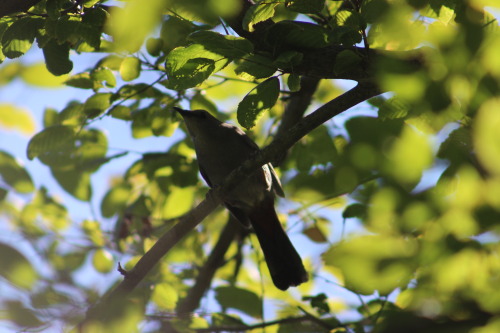 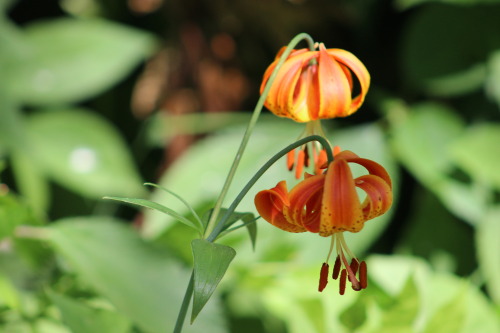 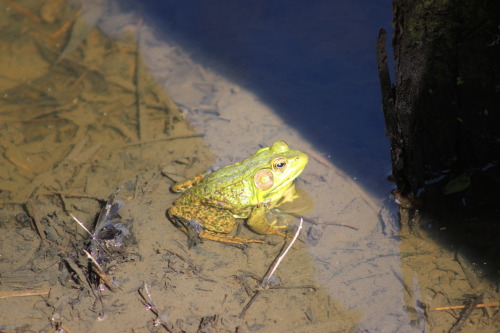 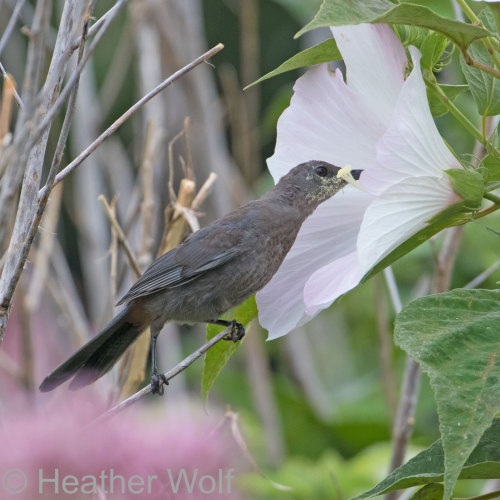 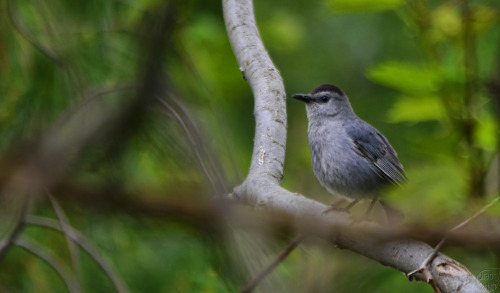 also seems to enjoy their time here. They are finding plenty of bugs and caterpillars, enjoy taking baths and judge you hard while sitting at the jelly trough.

Ran 3 miles, set new personal best and already met my goal. I will start looking for new shoes soon. Watched ½ of Black Klansman and will continue tomorrow. Ran downtown to local shop for coffee, wore my mask and was pissed off at the people standing right outside the shop door with no mask. My knee has been hurting since we got back so I iced it. FINALLY got photos of a few of the Gray Catbirds that hang around my house! Look up their call, it’s creepy. Plan is to go to the Wetlands tomorrow if no downpour. Also tried on an old racing shirt and previously it was too snug, not anymore :)

Times are bleak at the feeders

because everybody is taking care of the babies, but keeping that jelly feeder out there and filled can be rewarding. The Catbird is still a regular, which is absolutely wonderful, and this speckled Oriole is a daily guest at the jelly trough as well.

A few birds from this morning at Casa Bargas. 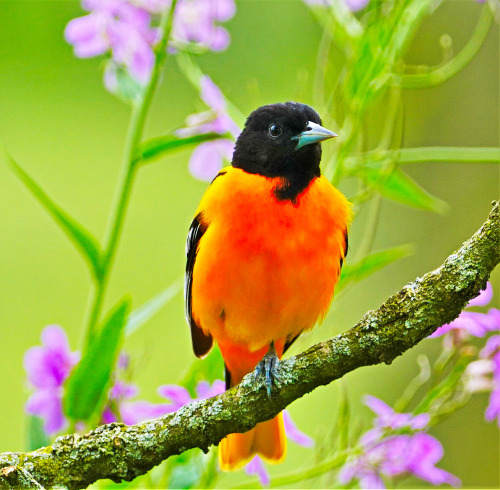 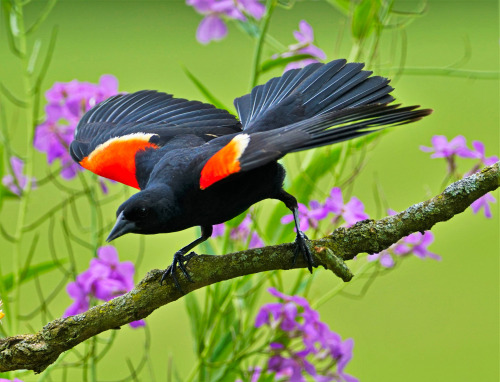 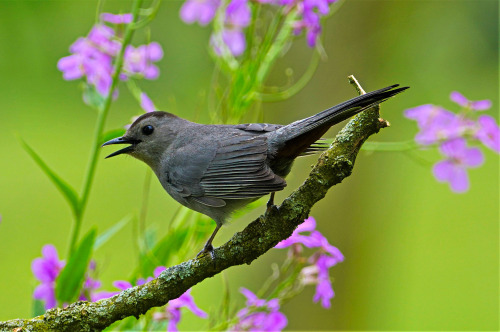 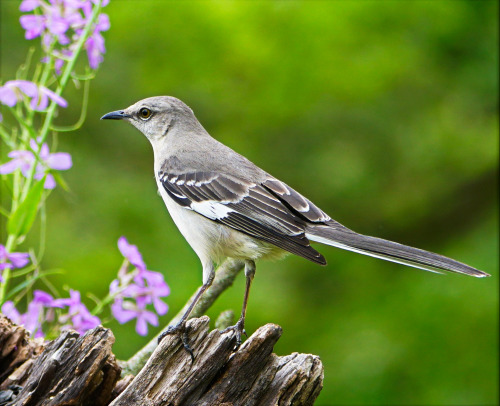 Gray Catbird in Elderberry, watercolor. A recent commission, my life bird # 14, and the species I have banded the most. One of faves. 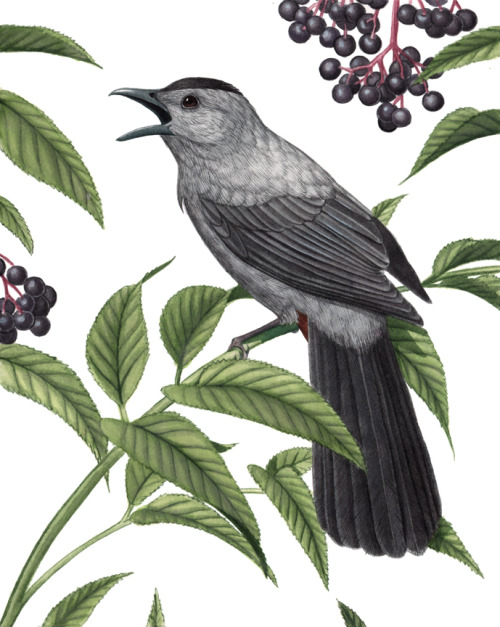