Nestled in the middle of the Aegean Sea, roughly midway between Athens and Crete, Santorini is one of the most breathtaking places on Earth. 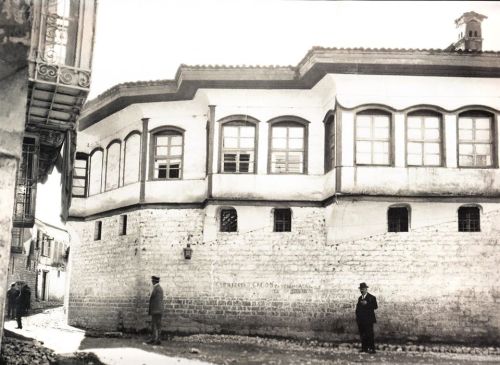 Hi there! Copy-pasting 11 because I already answered it:

M. Karagatsis (Μ. Καραγάτσης), author of “Junkermann”, “The Great Chimera” and “Blood Lost and Won”, is my absolutely favourite Greek writer. As for poets, it’s a toss between Constantine Cavafy and Nikos Kavvadias.

21. if you could send two things from your country into space, what would they be?

Tough question, that. Some good “Plomari” ouzo and some Greek olive oil (it tastes nothing like it tastes anywhere else and it’s delicious as all hells, fact) have served us well for centuries and millenia, so they’d be good for the cosmos too I guess XD

1. favourite place in your country?

Easy! The castle in Ioannina, and the promenade next to the lake!

7. three words from your native language that you like the most?

ψυχανεμίζομαι - my soul feels something on the wind, meaning the instinctive understanding of something when no tangible evidence (yet) exists.

χαρμολύπη - the feeling of mixed and inextricable joy and sorrow

M. Karagatsis (Μ. Καραγάτσης), author of “Junkermann”, “The Great Chimera” and “Blood Lost and Won”, is my absolutely favourite Greek writer. As for poets, it’s a toss between Constantine Cavafy and Nikos Kavvadias.

Thank you very much for the questions!

A man is seen Thursday in an otherwise empty Monastiraki Square, usually one of the capital’s most popular meeting points for both tourists and locals. A lockdown imposed by the government early last week to curb the spread of the coronavirus has been broadly observed by most people, the authorities have said, though the police continue to record hundreds of transgressions every day. Patrols by police have been stepped up to avert people gathering in groups while spot checks are also being carried out on motorists to ensure that they are not out without good reason and not carrying more than one passenger. 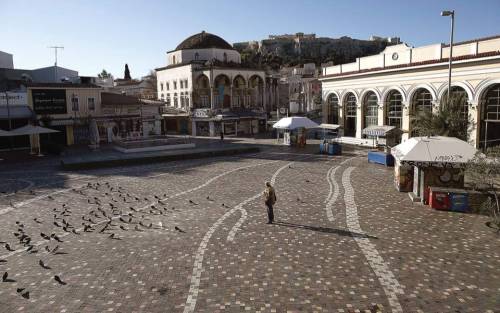 2. do you prefer spending your holidays in your country or travel abroad?

I want to see to the whole world, so abroad!

14. do you enjoy your country’s cinema and/or TV?

Yes, a lot, especially the older classic cinema and television, they’re top notch. I was kinda disappointed in most modern cinema (too pretentious) and tv (too dumb), but some nice initiatives these later years give me hope:)

15. a saying, joke, or hermetic meme that only people from your country will get?

OH.GOD. They’re so much! We love our dictums, our popular sayings and especially our memetic quotes from tv or old movies! They’re so much and so funny I think I will have to do a separate post sometime. But for example…

-NO MORE COAL! (Όχι άλλο κάρβουνο!) - It’s from an older movie, where a sailor relates in court how a ship was sunk,because they didn’t stop stuffing coal in the furnaces. We use it when we just!can’t! about something, or think something is too much/has been talked or done to death.

-This lady here is THE BADDEST BITCH of greek tv, Nteni Markora from “Dyo Ksenoi” (Δυό Ξένοι,Two Strangers). Everything that comes out of her high class mouth is memetic. In the gif she calls someone “a cross between a badger and an anteater”. But her greatest IMO quote, and quite often used by yours truly is:

“Once upon a time we hid ourselves from the Communists,now we ask them to hide us. Christ! What decadence!”

18. do you speak with a dialect of your native language?

No. People joke about the accent of my region, but my native city actually speaks the “clearest” Greek next to Athens.

24. what other nation is joked about most often in your country?

Ha, Greeks have quite the acidic wit. We mostly joke about whoever we have history or contemporary issues with so, we joke about Turks,Albanians, Germans (these later years especially we joke ALOT about them), Americans, Brits…but I don’t think we joke about anyone as much as ourselves XD

Thanks for the questions!

A surreal photos, caught by Stavros Papantoniou.  Perikles on the statue died in 429 BC in the epidemic of ancient Athens.

Now 2.449 years later he is suspected of a virus again. 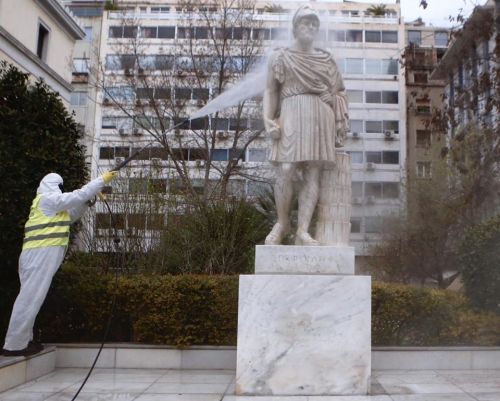 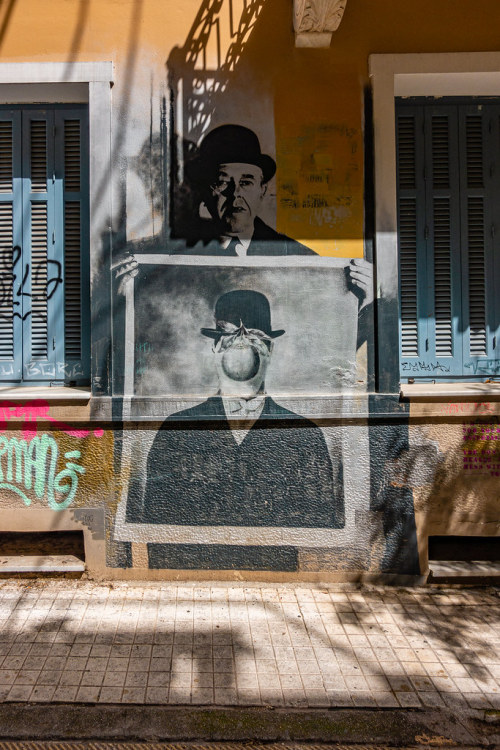 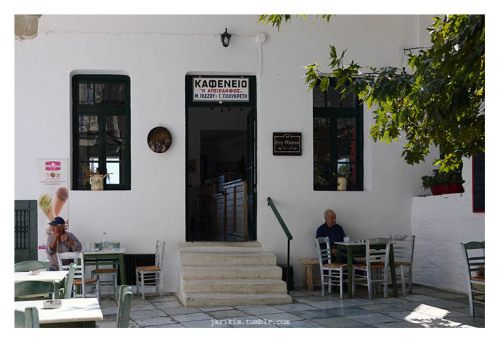 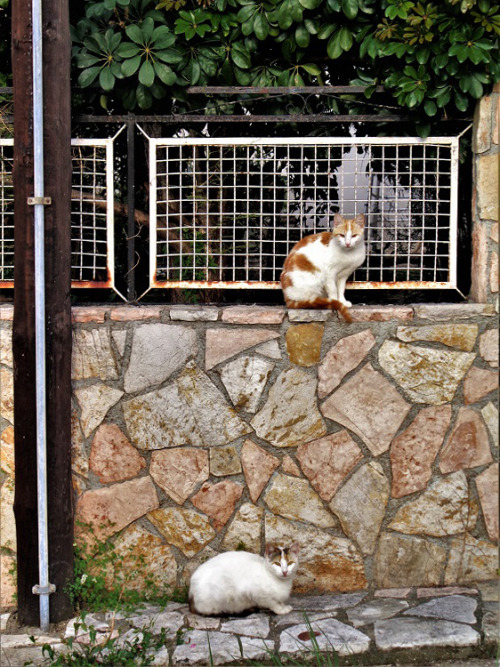 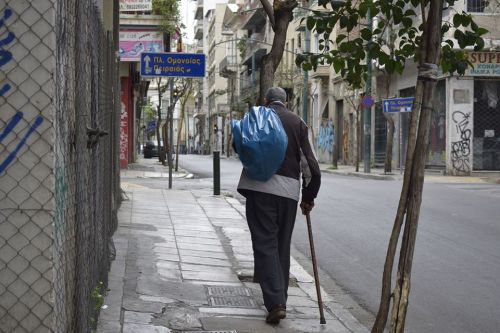 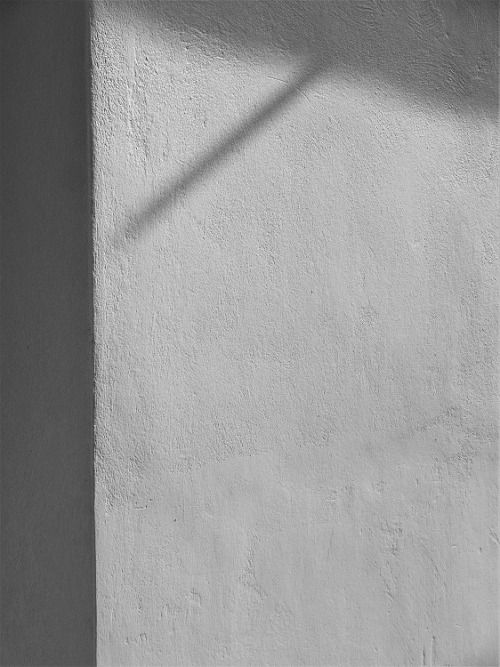 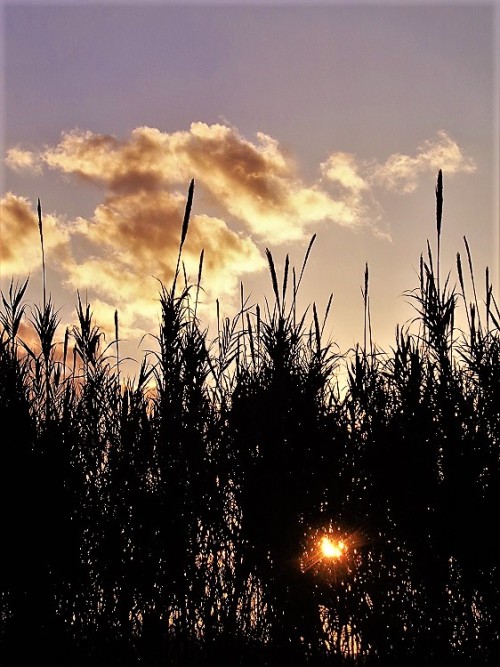