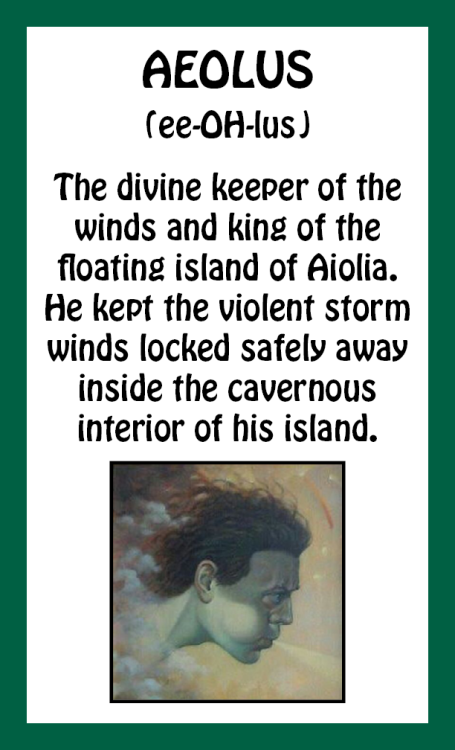 “She’s a rarity of sorts, Pandia, but she’s such a beautiful sight, it more than makes up for that.”

Pandia, Goddess of the Full Moon 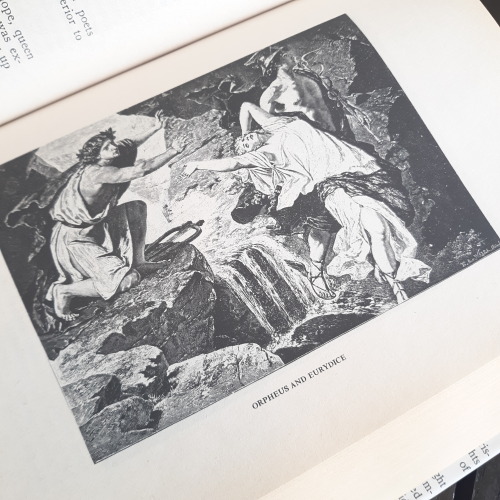 Apollo and the Muses by Maarten van Heemskerck (1549) 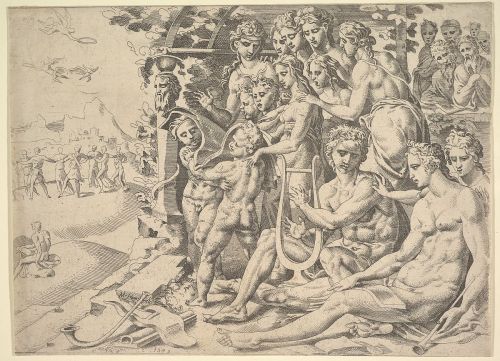 Aphrodite: So what do you have planned for Valentine’s Day?

ok but percy jackson will be so easy to plan out for casting it’s literally all there and they know to plan for a younger anabeth and luke for backflashes and cast reyna when they get to season two knowing we’ll see her again(if it gets picked up for heroes of olympus)!!

Always trust your instincts because I had the urge to tell someone I hadn’t spoken to in a few days that I loved them and apparently it kept them alive, because they needed the reminder that they were loved.

So, always tell your friends you love them

Heph and Aglaia BY A-gnosis (x)

I wanted to see Hephaistos and his wife Aglaia drawn in my style, so here they are.

When I first drew Hephaistos I tried to give him some ugly features, but of course he ended up cute as hell as almost all my characters (why do I even try?)

Aglaia (Homer calls her Charis) was the youngest of the three Kharites (also known as the Graces), goddesses of grace, beauty, dance, festivity and such. Heph seems to have married her after his divorce with Aphrodite and actually lived quite happily after that.

However, when my comics take place, Heph has quite recently divorced Aphrodite and has a secret crush on Athena (oh, this is such a soap!). I think he has a thing for big women 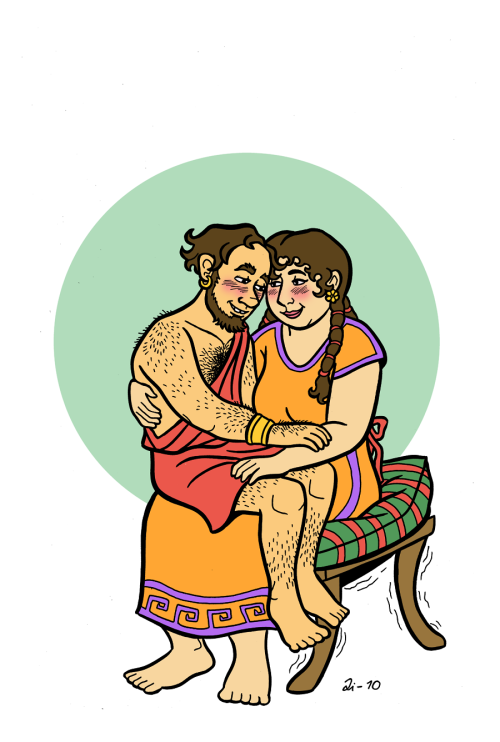 Hades is totally that god that would enact revenge on Poseidon by simply unzipping his trousers and peeing in the ocean and chuckle as all the marine life die.

I want to talk about something about Hera and Zeus just briefly, about the cuckoo myth.

Pausanias, Description of Greece 2. 17. 4 (trans. Jones) (Greek travelogue C2nd A.D.) :
“The presence of a cuckoo seated on the sceptre [of Hera] they explain by the story that when Zeus was in love with Hera in her maidenhood he changed himself into this bird, and she caught it to be her pet [in order to seduce her].”

Pausanias, Description of Greece 2. 36. 1 :
“A mountain [near Halike in Argos], called in old days Thornax; but they say that the name was changed because, according to legend, it was here that the transformation of Zeus into a cuckoo took place. Even to the present day there are sanctuaries on the tops of the mountains : on Mount Kokkux (Cuckoo) one of Zeus, on Pron one of Hera.”

So, these are the two sources that exist for the cuckoo myth. Simple, to the point, and without much of any detail at all.

And yet there’s a lot out there goes with “he immediately transformed back and raped her and she was shamed into marrying him” (despite the fact that she can and has left him when she didn’t feel like putting up with him and he had to win her back). I know Zeus have done lots of questionable things, but a lot of the various sources can be translated differently and a lot of them don’t specify forcible sex (some of them absolutely do, and undeniably so), and this thing? Is one of them.
Can you speculate that “he immediately transformed back and raped her” was what happened? Sure, but that’s as un/supported as “he stayed a cuckoo for some time”, for example. And like, yes, this is trickery, but note that Zeus has turned himself into a small bird. This is no predator, no majestic eagle. He turns himself into something small and presumably helpless and lets himself be taken care of - he’s literally humbling himself for Hera. It could just as much be a rather sweet, roundabout sort of courting method after all her refusals!

I’m not sure why so many are interested to turn this into being about poor, beleaguered Hera being forced into a marriage from the start and Suffering through all of it, instead of it being built on some genuine bridge-building and common affection and love, even if they also have huge problems as a couple.

Hades *without looking up from his work* : yes

what is it about greek mythology that just makes the gays go nuts….

#is it the badass goddesses?, #is it the beautiful art and storytelling?, #or is it perhaps the inherent homoeroticism in literally everything holy shit?!!???, #CAN I GET SOME ACHILLES AND PATROCLUS IN HERE, #AAAAAAAAAAAAAAAAAA, #cottagecore, #countrycore, #wlw, #sapphic, #grandmacore, #cottage aesthetic, #gardencore, #cottage, #country, #naturecore, #greek mythology, #yeah we gay keep scrolling, #gay, #lesbian blog, #lesbian
6 notes · See All
allyjacksoonPhoto

this is a monarchy not democracy you peasant - lord froggy 1654 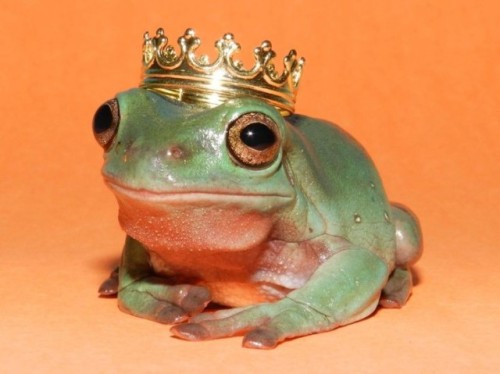 Am I the only one who’s tired of seeing skinny Aphrodite and short haired Apollo? Give Aphrodite some thicc and Apollo his long flowy hair, cowards.

My friend: okay, hear me out, Deity themed Build-A-Bears. A little owl one for Athena, and a bear for Artemis, it would be so cute and you could take comfort in them and meditate holding them and it would be different and devotional!

Me, looking at my bank account and sobbing: STOP I CAN’T AFFORD TO BUY 14+ BUILD-A-BEARS EVEN IF THAT SOUNDS AMAZING

Hi! I just decided on making this my art blog. Hopefully yall like it. It’s s gonna be a mess, just like me, but thats fine hopefully.

So this was an idea about a pretty satyr, I also made little notes about him, so you can get to know him a little bit better:) 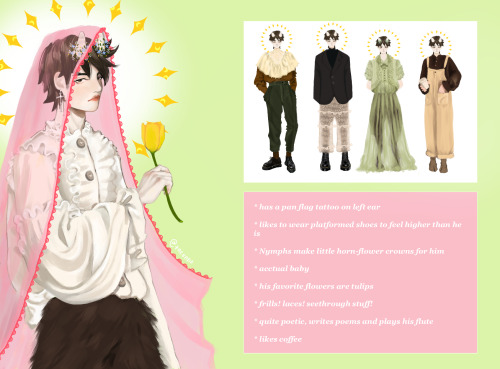 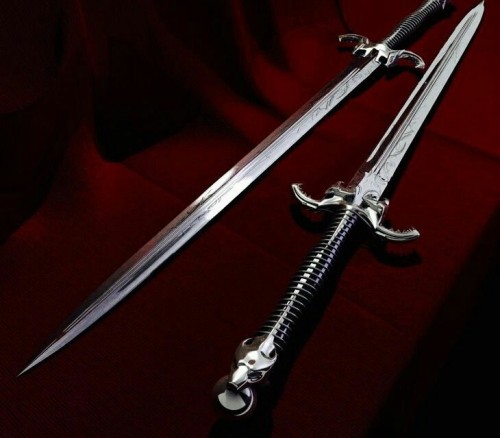 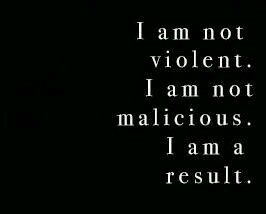 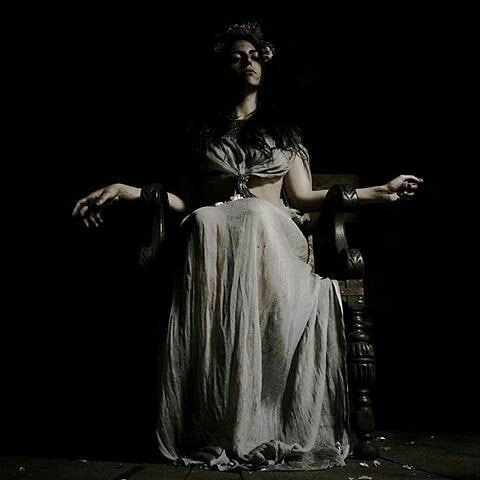 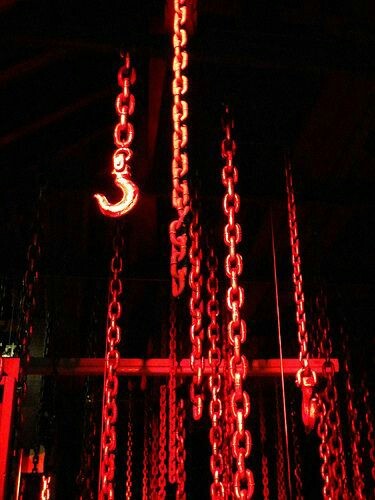 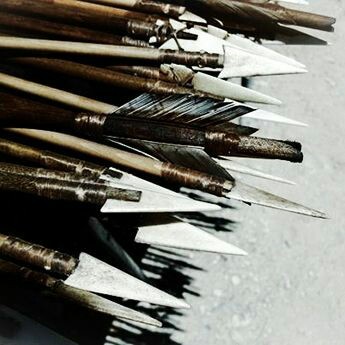 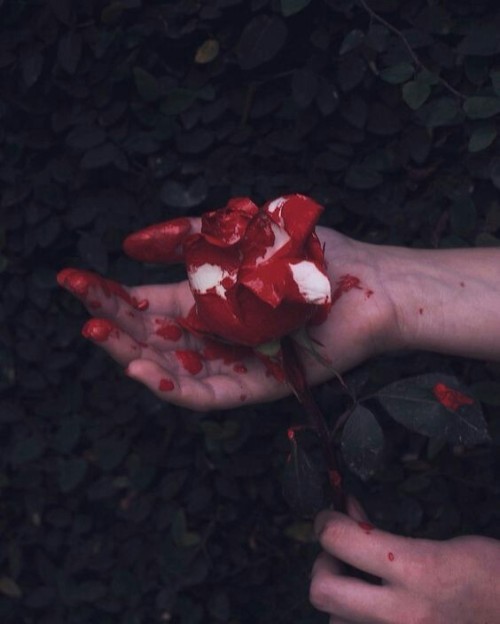 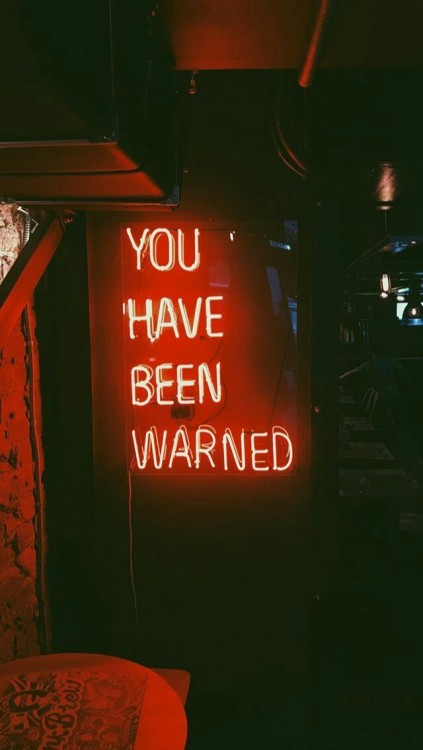 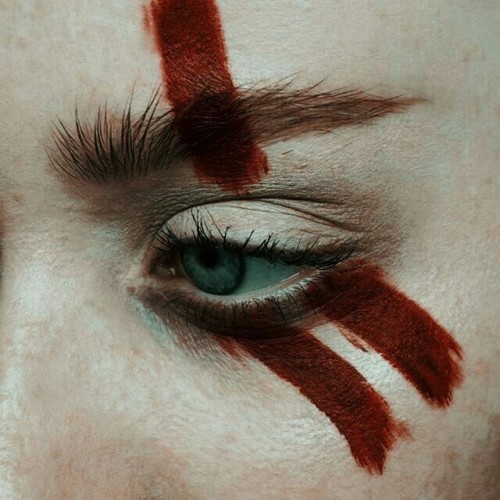