1. What pulls me towards the move? Knight of Cups: an invitation, an opportunity to be led. Someone charismatic or something beautiful draws me in.

2. Will this move be good for me? The Fool: unexpected opportunities, adventure. I think of the fool as pretty positive, and it leans towards the idea that this will be good for me in unexpected ways, and I’ll find more adventure than expected (which is really exciting). Be sure to research what you’re doing and listen to your instincts.

3. What does the universe have in mind with this move? The Emperor: leadership, power. The universe seems to want me in a leadership roll. The masculine significance of the card could refer to the male-dominated field I’m in. Hopefully, I’ll learn some self-discipline along the way. It could also tell me that it plans to teach me to stay in my lane and learn my place. I hope for the former of the two.

4. How will I know when the time to move is right? The Lovers (reversed) : a quarrel, broken marriage, overwhelming emotion. Oof. I just hit a year with my lover, and I don’t see it ending or breaking any time soon, so it could lend to another relationship (friendship) I have, or a relationship around me? If Mine is affected, I know that it will survive if we put aside our childishness and make a choice to love.

5. A message from the universe. The Hermit (reversed) : vices, ignorance, foolishness. Don’t be ignorant and over cautious. Educate yourself on the upcoming challenges and opportunities. Ignore your vices.

Tonight’s alter :) I like to put a few meaningful tarot cards up for a day or so after a reading. That way when I walk around my room I can take a glance at the messages the universe has for me. Past despair, at a crossroads, and with strength, self love will come.

Witchy tip: When finished watering your garden/flowerbeds, wash off your sidewalk/pathway as well. Envision yourself washing the path away from negativity and ill will from all who have tread on it, and fill it with intentions of welcoming and prosperity for all who dwell in the house.

This is similar to a sweep/cleansing one does in the house, but with just your hose and water and your intentions :)

hey, i’m sorry if this sounds disrespectful(?) but if there are any christian/abrahamic witches out there, could i get some sources? i’ve kinda been looking at a more christo-pagan path bc what i’ve been doing w my practice isn’t really working for me anymore and I would love to do some research before i dive right in. thanks! 💛

Grow and dry your own herbs baby girl 🌿🍄☘️

ok, this might be a bit controversial here but I find the term baby witch to be a potentially damaging term to be assigning others. There’s nothing wrong with calling yourself a baby witch but you should never let it make you feel like you can’t express your opinions in the community or that what you have to say doesn’t matter or isn’t credible just because you’re new. I’ve spoken to people who had once used the term for themselves and said it stood in the way of their spiritual growth as it made them feel as if they were making no progress. As witches and pagans and heathens and whatever else, we’re always learning and growing and that never stops. There’s no shame in calling yourself a witch even if you’re just beginning, we’re all still learning, even the most experienced of witches.

You are capable of so much, don’t let any titles tie you down and hinder your growth. 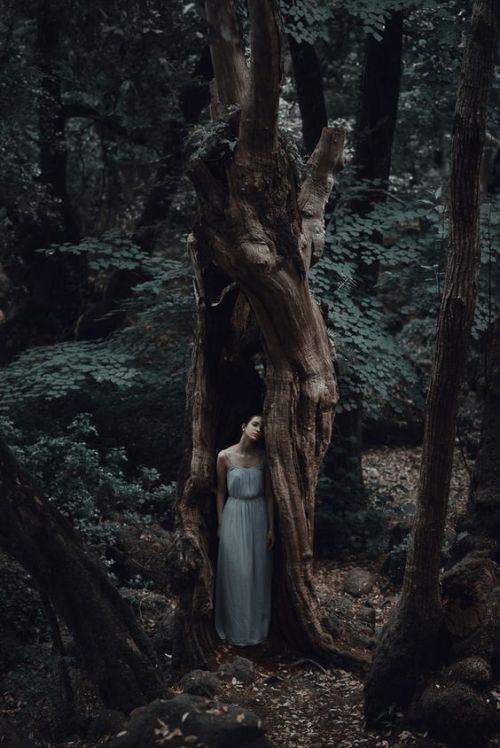 ALWAYS put up ample protections around yourself, your living space, and your pets if you plan on casting curses or hexes. Even if you don’t plan on hexing, it’s a good idea to protect yourself anyway and be extra vigilant in the coming weeks for signs that you have been cursed/hexed/bound.

Yoga and mediation tonight. Hoping for some kind light or sign tonight

Today I have made the decision to leave Tumblr. As many are aware, mainstream platform censorship has become an increasingly massive issue in these recently years, ESPECIALLY this year. I have never seen censorship to these extremes.

I created a political blog here on Tumblr recently called WeAreWoke because I did not want my political posts to strongly interfere with my spiritual posts on this blog. Well, that political blog just got terminated by Tumblr @staff​ for censorship. That’s right, they deleted my blog completely because they did not like the views I expressed there. It didn’t fall in line with the narrative they were trying to promote for the agenda they support.

This is what many mainstream platforms have unfortunately become.

It first started with Youtube. Youtube was notorious for starting it a few years ago when they first changed their policies to benefit ad companies. Many big time Youtube creators voiced how wrong it was, that their creativity was being limited and how unhappy they were with the growing censorship, but none of them were brave enough to walk away from the platform, so Youtube got away with it. Now other platforms have seen that and realize how easy to is to censor their users because they don’t think anyone will do anything about it. They don’t think anyone will walk away, so freedom of speech gradually becomes less and less and less. You won’t notice it because at first they take it away slowly. But one day you will wake up and see that you no longer have a voice online, and wonder how on earth it came to be this way.

Like many of the other major issues this year that need change, do not let censorship go unnoticed.

This is a huge red flag coming from mainstream platforms.. seriously, do not wait until it happens to you before you decide to make a change, because by that time it could be too late. We will no longer have a voice, and that is what they want. Only the opinions that fall in line with the narrative they want to promote is what will make it through for everyone else to see. Is that really what people want? A secondhand voice? Not your own voice? This is what we are looking at now. Anyone with a different perspective, opinion, or point of view than what they want promoted will be silenced. Many of my followers are witches and spiritual people, you should understand exactly why this presents a huge threat not only to us, but to everyone. Do not be naive to believe that this overwhelming growth of censorship that’s happening online in our digital world will not happen as well in our physical world. There are already warning signs of that too.

We are beginning to see history repeat itself.

“We have to put a stop to the idea that it is a part of everybody’s civil rights to say whatever he pleases.“ - Adolf Hitler

“ It is a quite special secret pleasure how the people around us fail to realize what is really happening to them. “ - Adolf Hitler

“ Tell a lie loud enough and long enough and people will believe it. “ - Adolf Hitler

“ The greater the crime perpetrated by the leadership, the less likely it is that the people will ever believe their leaders to be capable of perpetrating such an event. “ - Adolf Hitler

“ What good fortune for those in power that people do not think. “ - Adolf Hitler

“ Terrorism is the best political weapon for nothing drives people harder than a fear of sudden death. “ - Adolf Hitler

I am leaving you with the above quotes, because it is a warning and reminder of what we have seen in history. Much of what we have seen Hitler say and do, we are starting to see warning signs for those things happening once again, but on a much bigger scale worldwide. This is why I urge you today to leave these platforms. Silence is consent, and by staying, we continue to give them the power to continue to take away our civil right to use our VOICE. Your voice is powerful, and when they realize that, they will try to strip it away from you. Right now, we have the upper hand and can make the choice to walk away and strip them of their power. Without us supporting them, they are powerless. Remember this, not only online, but in life as well because we are very quickly reaching a point where we are going to need to remember this and stand up for our rights and our freedom in the real world.

I will leave you with one final word to wrap this final post up.

“Believe in the power of your voice. Speak your mind, even if your voice shakes. Silence is consent. If you are silent about what’s going on, you are giving your consent for it to continue. The solution to take back your power, you must learn how to be a LION and not the sheep. You must learn to not follow the herd, because so long as you follow the herd, you will only be lead to the slaughterhouse.” - Ralph Smart

I am in the process of creating a public online community website for mystics, witches, and spiritualists to come together on. It is AGAINST censorship and will give mystics, witches, and spiritualists a place to freely express themselves, use their voice, be creative and socialize with other like-minded individuals. This is going to be an 18+ platform. If you would like to be notified when this is created, then please email me at witchoflove@tutanota.com and I will email you back as soon as the website goes live!

Thank you to all the amazing friends I have made on here. I hope you understand why I am leaving and I hope you consider leaving as well. United we stand, divided we fall. We are powerful in numbers. Imagine the impact we could make against the growing censorship issues if thousands and thousands of us just up and left? It would make a pretty big impact and send one hard hitting message that together we are a force to be reckoned with.

Please consider reblogging this post if you agree and see that censorship is quickly on the rise. Get this message out there before @staff deletes this blog too.

Never underestimate the power of your voice. 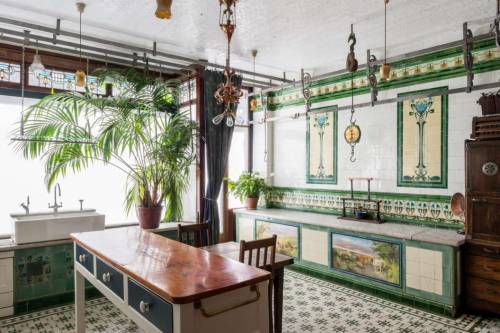