It is weird, but to be fair Gregory’s not the most interesting character. Plus if Vanny is Vanessa she’s a main character anyway, just not the player character. 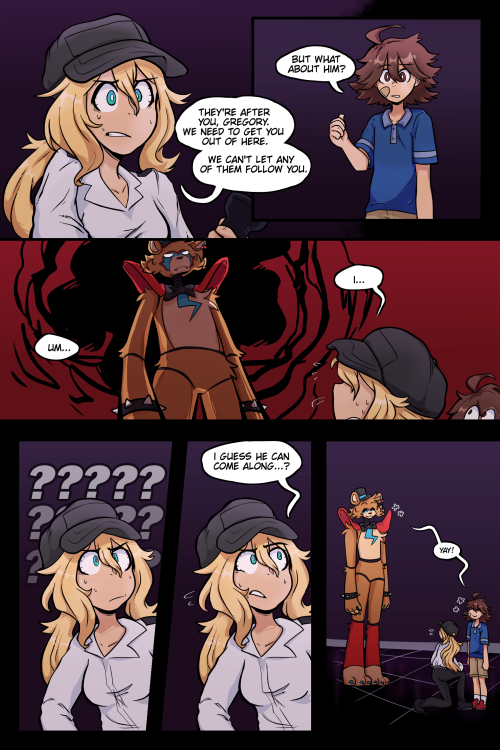 gregory is so funny he looks like the kid u babysit and he comes up to you and is like “i eated gummy worms” and has a 3 hour sugar rush and also says the most profound shit like kevin from home alone does. anyway

irwin and gregory’s interactions is such a funny concept

this is what happens when you give children smartwatches

you know that one scene in Coraline? 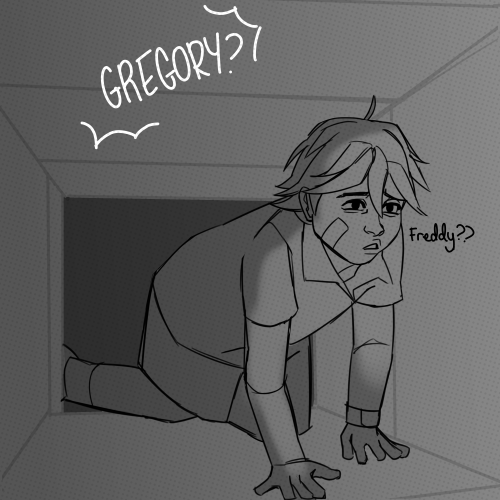 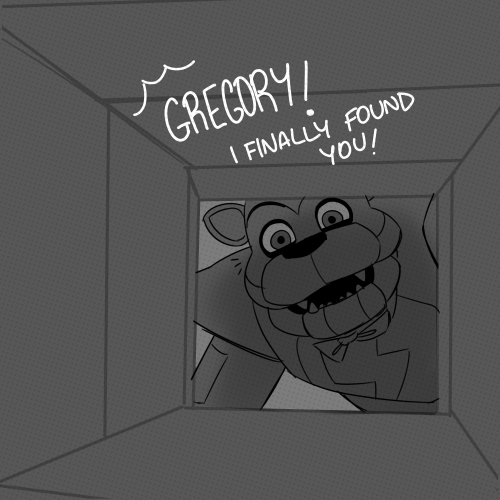 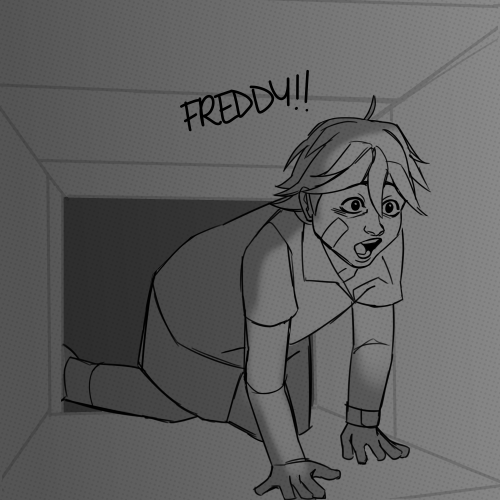 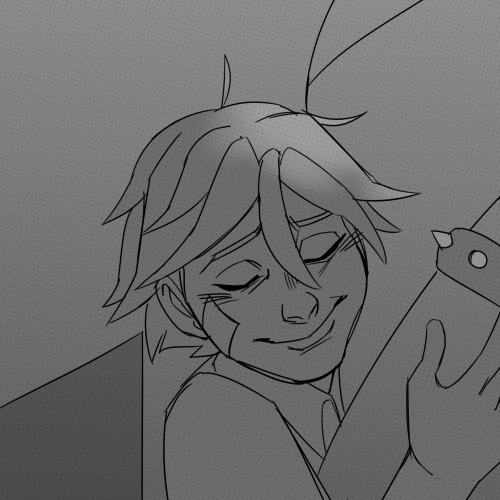 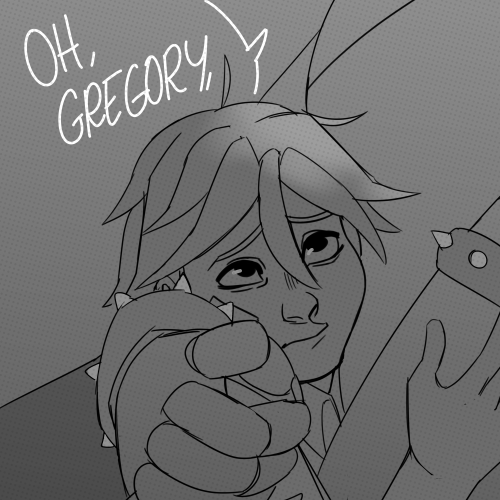 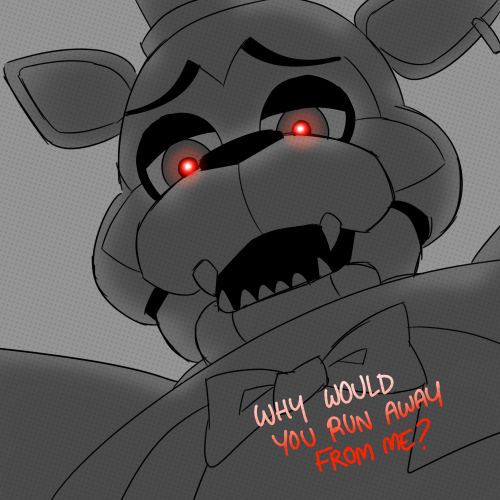 I am only stating a few of them, my main ocs

Alex: sleeps in a ball, gets normal amount of sleep for a 28 year old

Kimberly: sprawled out in sleep, gets normal amount of sleep for a 7 year old

Sam: sleeps almost anywhere gets too much sleep for an adult

Mira: as a goddess, she sleeps whenever she can, she sometimes sleeps when meditating

Midnight/ silver: afraid to sleep, since that’s when midnight takes over

Fizzy: she gets a decent amount of sleep for a 17 year old

Cords: heee heeee, I torture him too much for him to sleep.. hehehehe

#shut up grauntie#anon#ask#cords#mira#fizzy#wylde#alex#kimberly#gregory#sam#venus#midnight#silver#haha#i have alot of oc's.
3 notes
artistofalfheim
Text 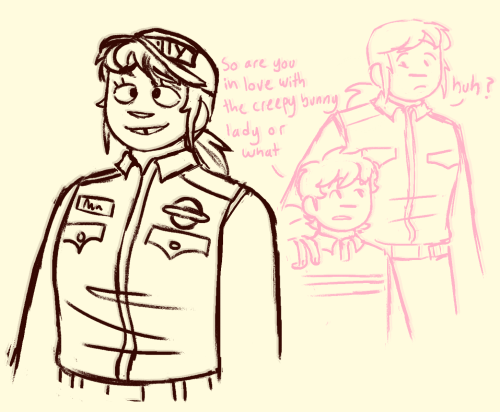 That new teaser was something huh? Here’s a little comic based on that moment when Gregory’s in the elevator escaping Vanessa (except he’s a troll) 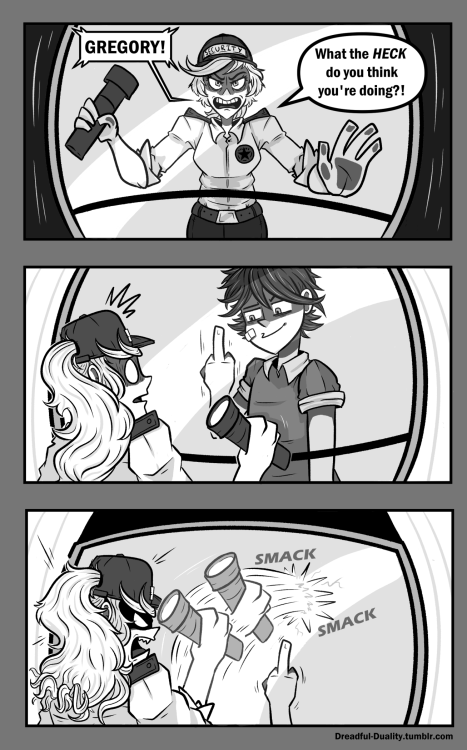 Okay so, some things to take note of regarding the Freddy watch’s HUD at the bottom of its screen:

We’ll focus on the Freddy meter for now.

Basically, I think that gameplay will be divided between two styles:

Firstly: Gregory’s will be based around stealth, trying to evade and outmanuever the animatronics. They’ll give their death screech when they attack.

Unlike in previous games, you can still survive IF you’re fast on your feet. As Gregory isn’t fast enough to outrun the animatronics or other antagonists, you’ll have to side-step them as they lunge at you.

As such, I think the main strategy will be to only use Glamrock Freddy when absolutely necessary, while Gregory will often have to resort to stealth and his own wits in order to avoid being captured and killed.

Also, I’d like for the creative game-over screens to return. Like, I dunno, a “Missing Child” poster if you’re caught while playing as Gregory, or Glamrock Freddy’s broken and bloodstained body with Gregory’s hand hanging out of the chest cavity if you’re killed while hiding in him.

Just… Y’know, something that adds an extra gut-punch to your failure. 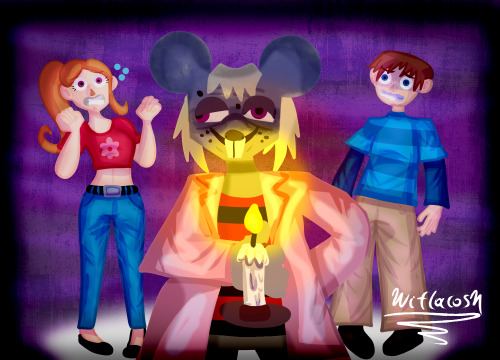 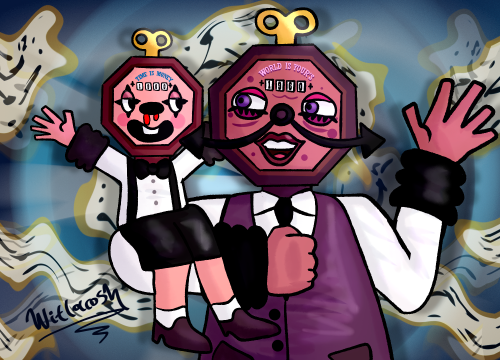 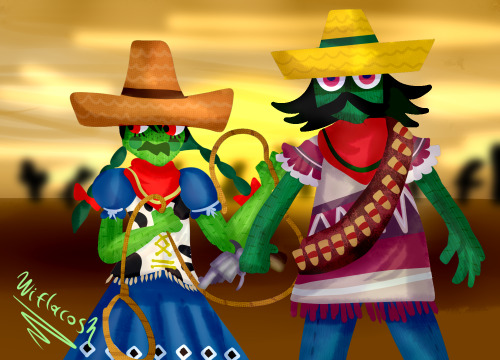 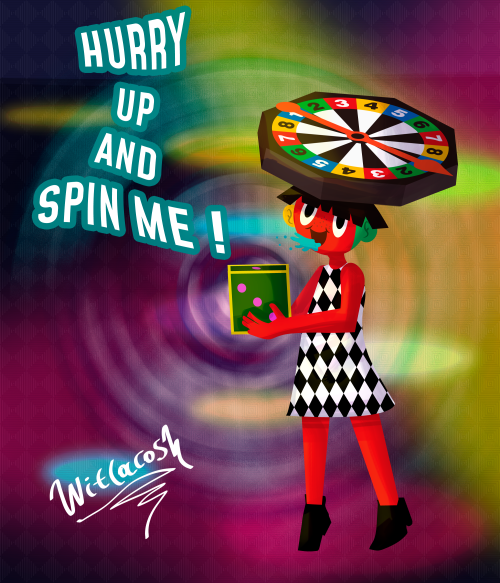