Series of self portraits

Illnesses have been the bane of armies on campaign since the concept of organized warfare began. Army camps are never as hygienic compared to normal conditions, the constant strain of marching and combat stresses the body to the point where the immune system is weakened, and battlefields are rife with all sorts of nasty vectors for pathogens, from blood and offal to feces to contaminated water. Counting infection from wounds, pathogens have been the biggest killers of soldiers more than any other source.

Influenza did cause a great deal of trouble to armies even in modern history. The inaccurately-named Spanish flu, an H1N1 influenza strain, devastated the armies of the First World War to the point of severely compromising unit effectiveness and battle planning, since it took down hale and hearty soldiers and spread like wildfire.

As for greyscale in the middle of the Golden Company, they’re just as susceptible to it as any other. I would imagine that the Golden Company certainly practices good camp discipline, which can help stop the spread if they can identify and isolate the source fast enough. JonCon hiding his disease, endangering his fellow soldiers, out of his selfish desire to see the conclusion of his fantasy is yet another reason I find no sympathy for him.

Our Whole Life Balanced on a Pin 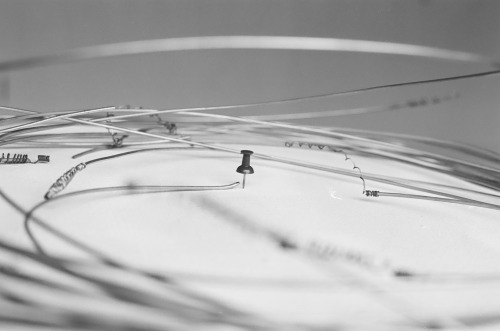 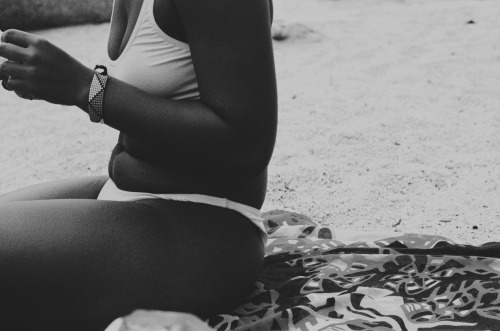 My forst Cap-IM RBB 2020!
I had a lot of fun drawing this
You can read the fic “Restless Gravity” by AvengersNewB here on AO3!
Postapocalyptic space-setting, arranged marriage and a Tony who cares for his people! Go check it out! :D 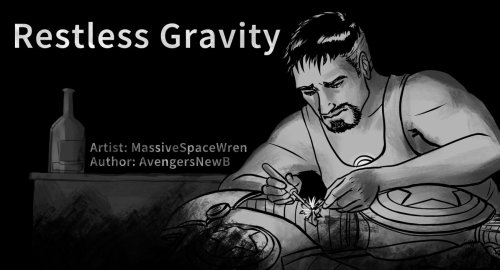 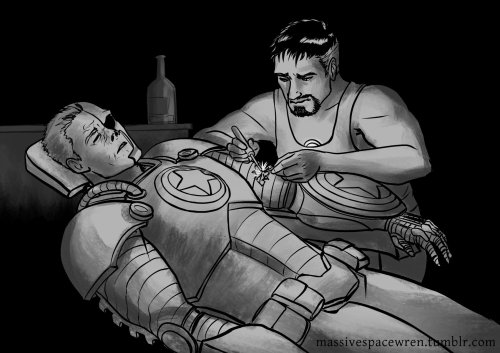 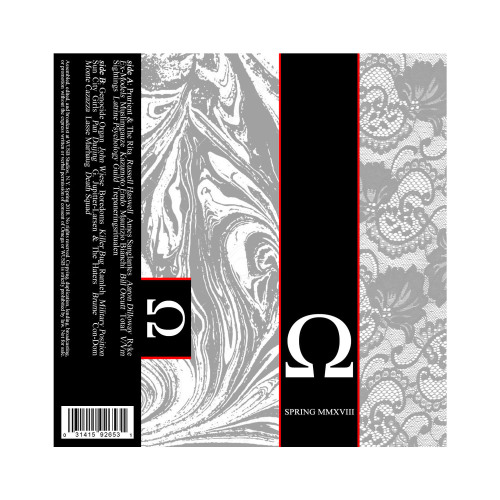 Tryin out a new style of drawing . Hope this eagle boy doesn’t look that tarnished :0 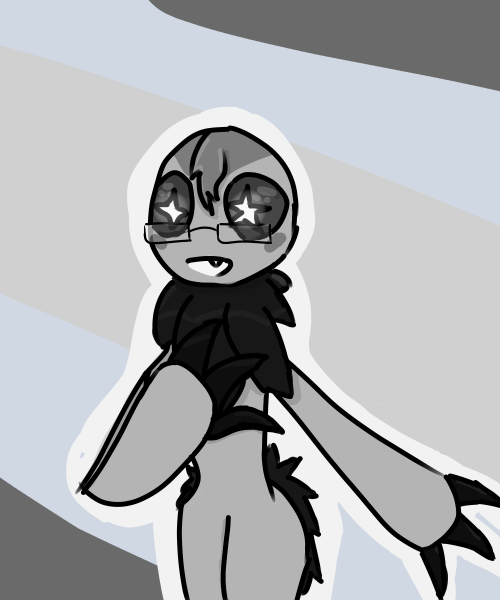 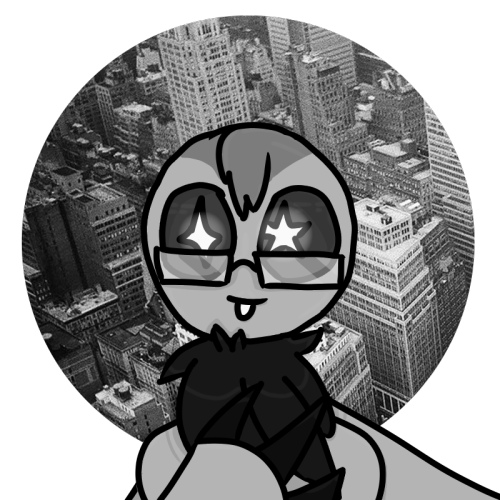 with love, from bae. 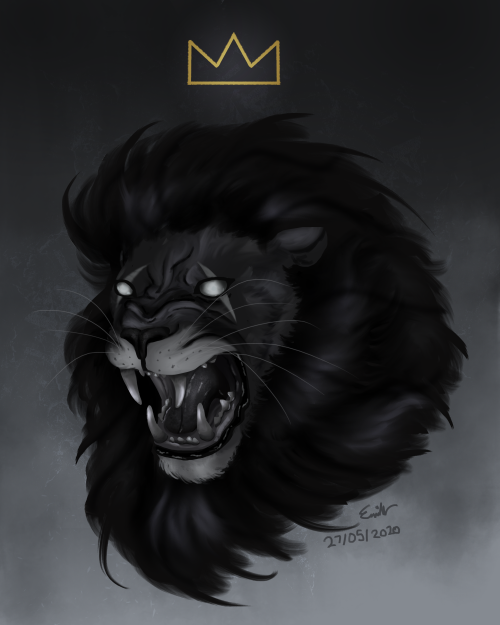 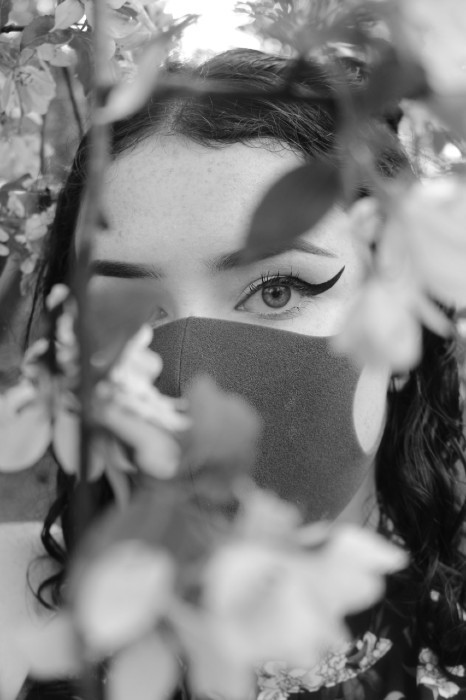 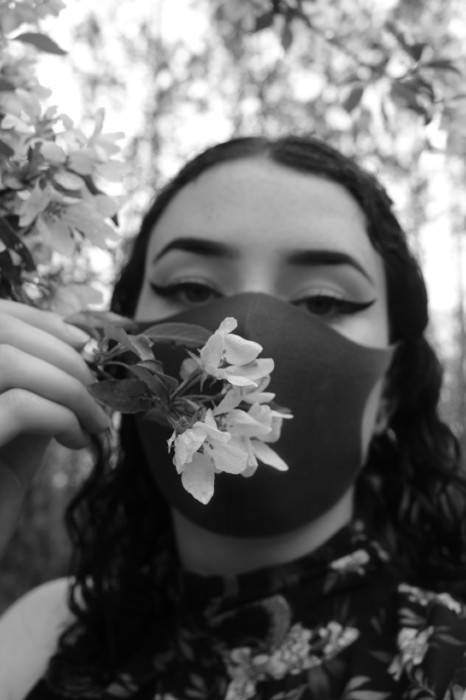 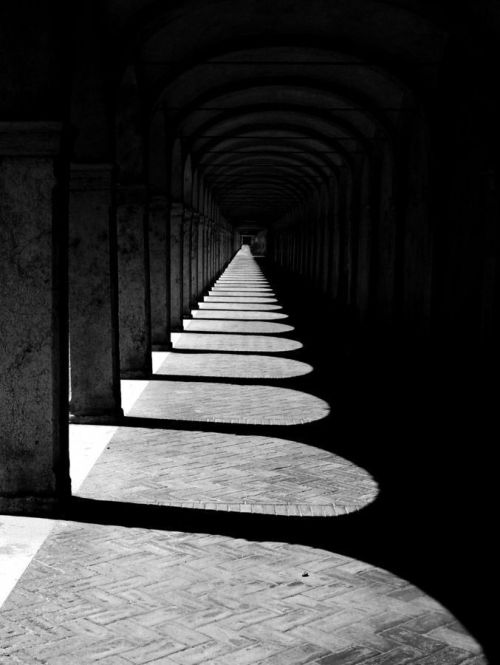 I’m coming back to #ESO with the arrival of Greymoor :D And while waiting for server hotfix… well, here is some sketch of Karliarah, my soft mercenary werewolf :3 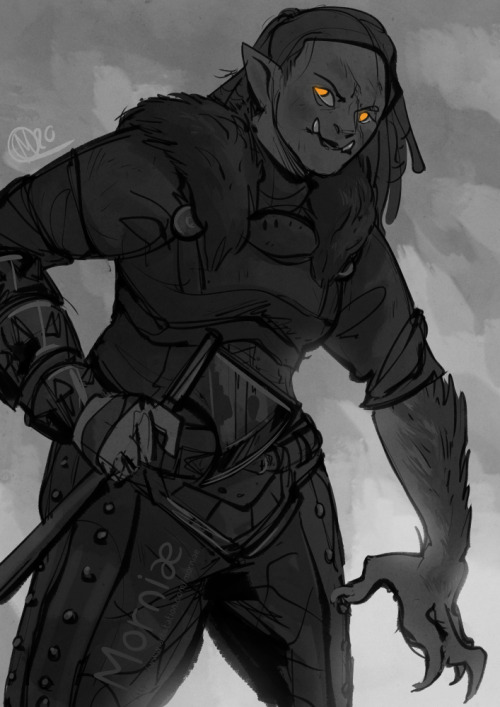 Stay safe and wear a mask, guys. We’re all in this together 💗

Disclaimer: All of the photos I took were with my old crappy iPhone, so sorry for the bad quality. 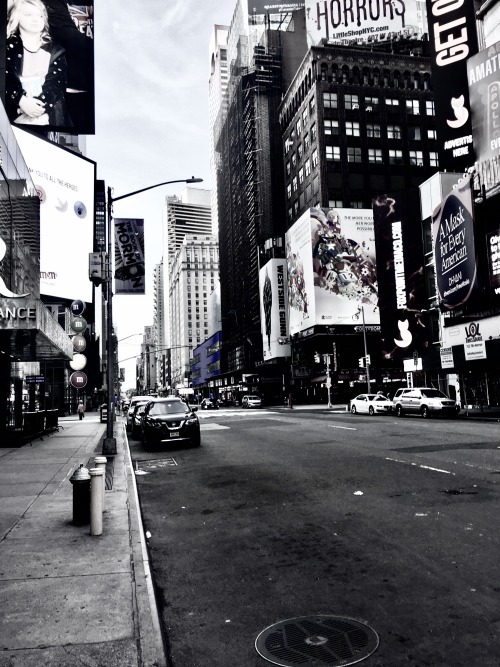 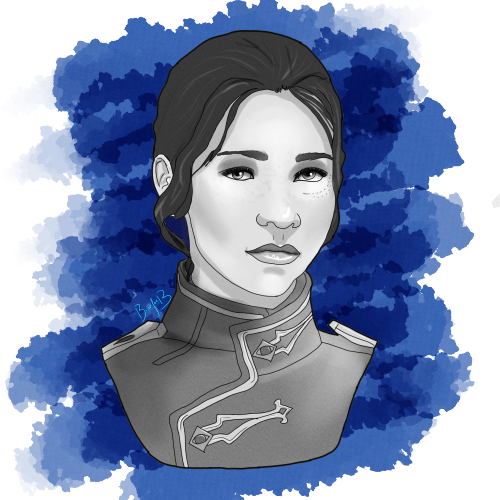 Scribbled something on my closet doors 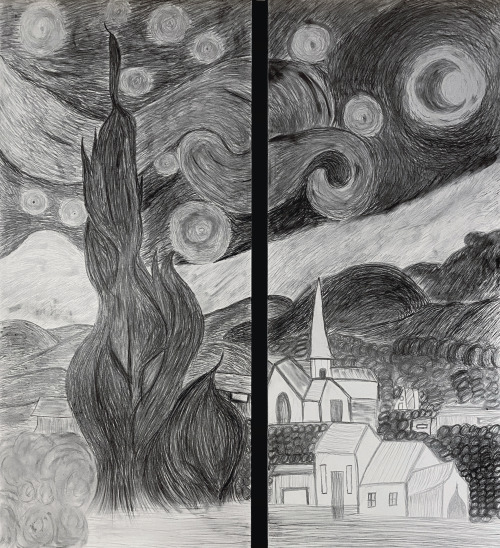 Played Journey tonight and couldn’t resist doing some very rushed quick sketches because this game is beautiful and charming. 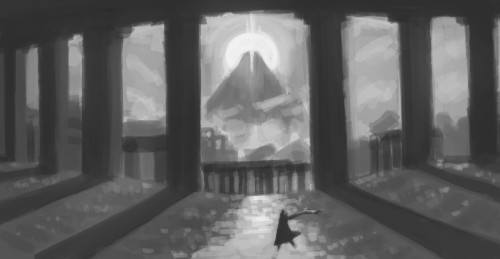 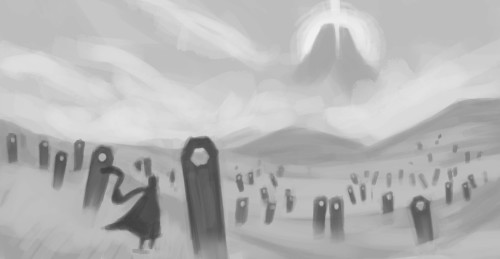 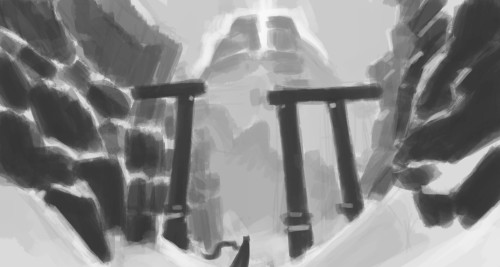 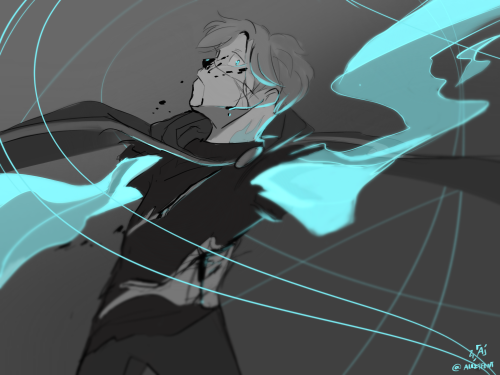 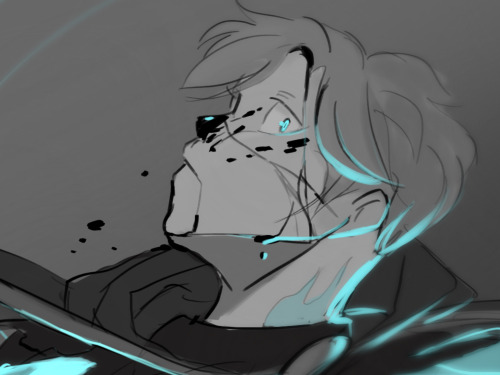 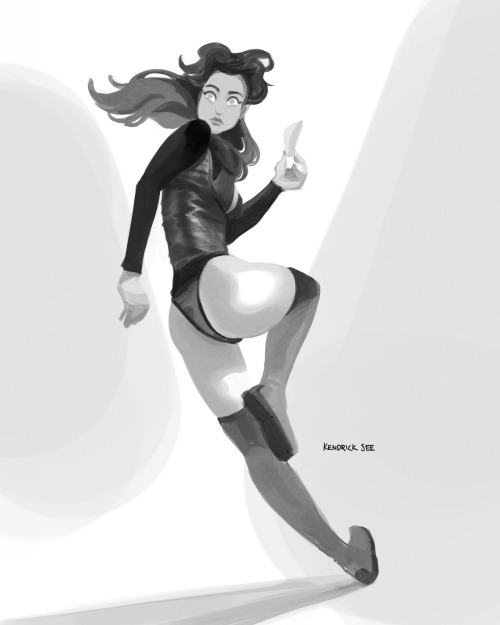