After snacking on the bird table, the squirrel seems to have moved onto the rose arch, where it is nibbling at the fresh leaves and buds

My Msc project is focused on grey squirrels - ive noticed whilst studying them that they all of their own personalities. This cheeky individual is the boldest of them all! 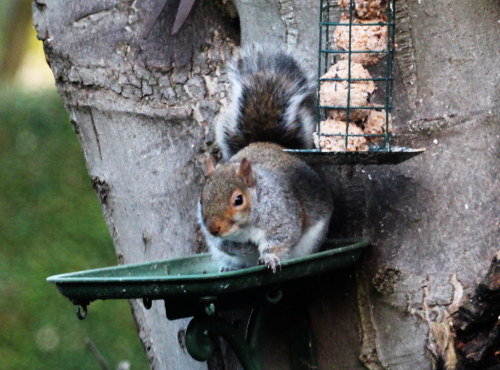 Did you know it’s squirrel season for us here in New Mexico? An opportunity for a coywolf to keep her skills sharp while ethically harvesting her meat from the landscape.
I just returned from a trip to the UK, and I was surprised that nobody over there was open to the idea of hunting and eating gray squirrels, in spite of their national resentment of the invasive gray squirrel population for its negative impact on their native (and beloved) red squirrels.
Maybe post-Brexit squirrel hunting will be back in style, just like it was back in wartime England  >;) 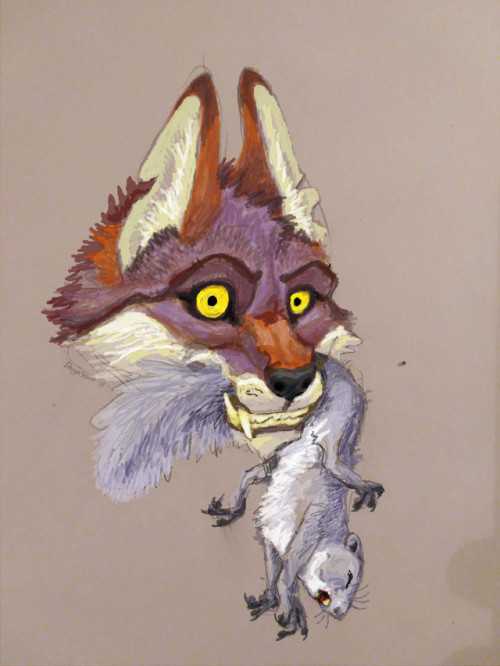 Hello Down there! [Explored!] by RiverCrouchWalker
We visited Marks Hall Gardens and Arboretum today, and it was wonderful to watch these two squirrels peeping out of their hole high up in a tree, looking to see what we were up to! (Many thanks to my wonderful, sharp-eyed husband who first spotted them!).
Original: https://www.flickr.com/photos/69008291@N02/48750119913 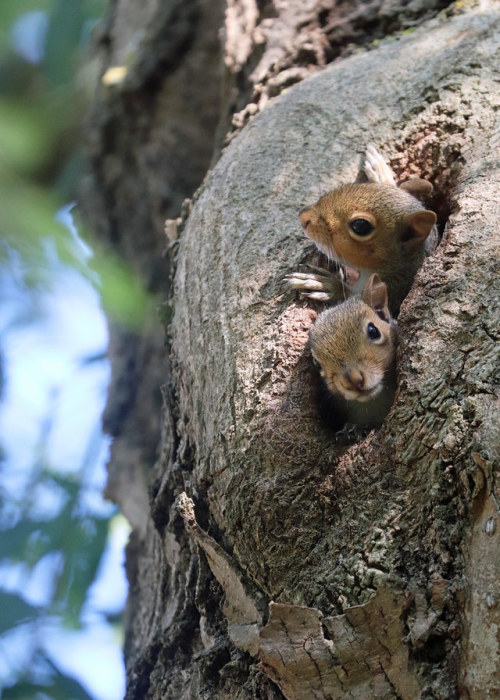 It’s hard to film squirrels coz they all drink Red Bull. This wee bugger thought nothing of grabbing your fingers to see if you had noms in your hand. #squirrel #greysquirrel #London @pnash69 - squirrels twitch their tails as a signaling device to indicate that they are uneasy or suspicious… or to contact the mothership.
https://www.instagram.com/p/BtMSoJ9lVDa/?utm_source=ig_tumblr_share&igshid=i9d4pxj98frs 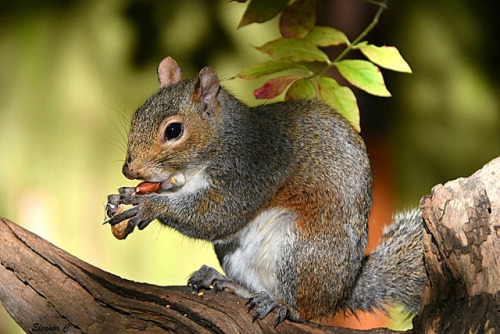 My new video is up! A share would mean a lot 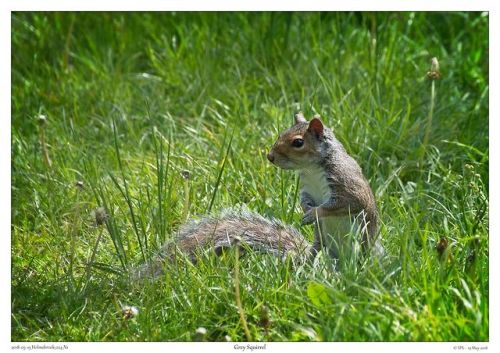 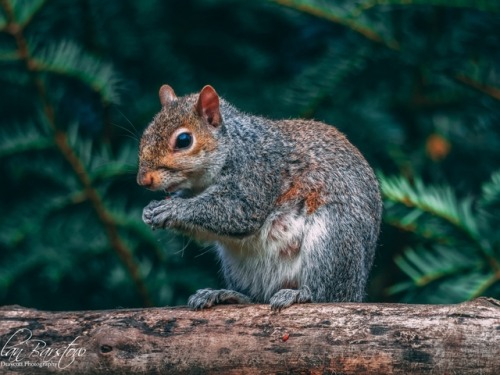 Squirrel_9492 by Peter Warne-Epping Forest I know they are common and in many respects a pest but they can be rather endearing as well. https://flic.kr/p/JQCMRH 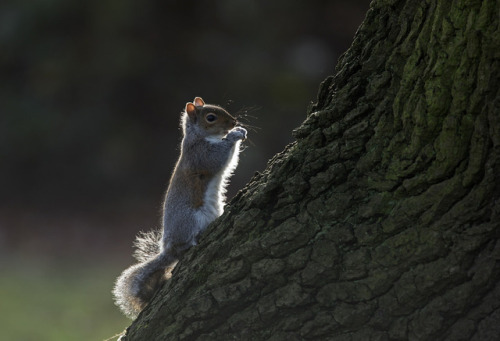 Spotted the Jay’s peanuts by david.england18 The jay wasn’t impressed when it returned for more monkey nuts only to find this squirrel sitting there munching away http://ift.tt/2gzEJfo 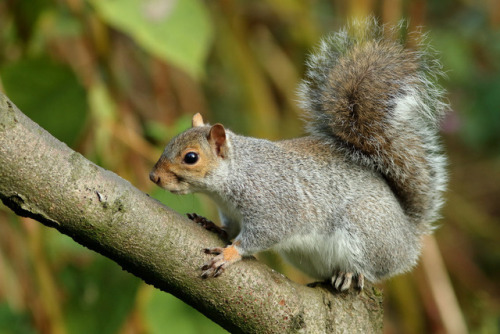 I was on my way home from a nice walk with my camera, when this grey squirrel encountered me. Parked right in the middle of the path, the animal didn’t seem to be as afraid of me as squirrels usually are. I was only about 1 meter away, and crouching, which most animals see as a precursor to a pounce, but this canuck wasn’t going to run unless I made an effort to spook it. 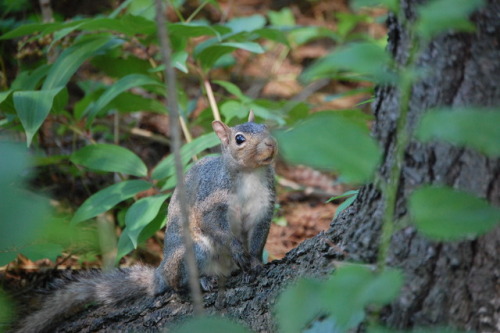 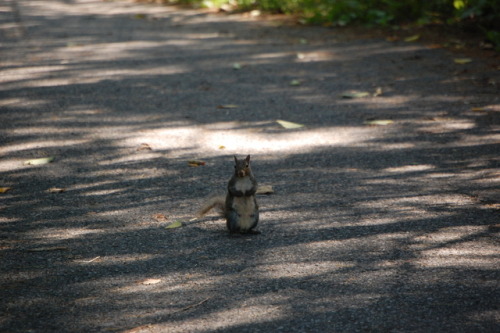