Thinking about The Boys

#art just be like that sometimes, #pokemon, #impidimp, #morgrem, #grimmsnarl, #oh how i miss not being burnout on swsh so i could make them curry 😔, #btw their names are alastor (grimmsnarl) valentine (morgrem) and lazarus (impidimp)!, #the first three shiny imps i hatched (i’ve hatched 7)
12 notes · See All
fluorescent-air-freshenersPhoto 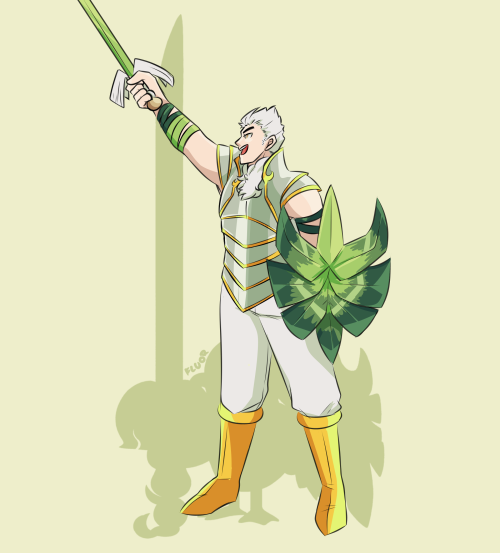 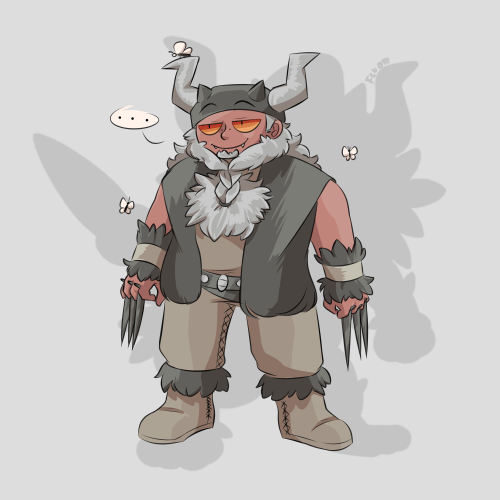 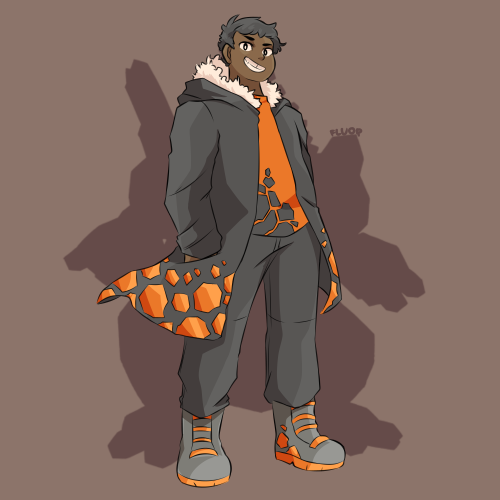 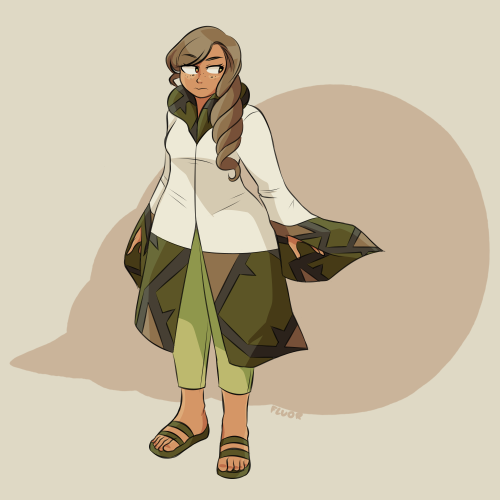 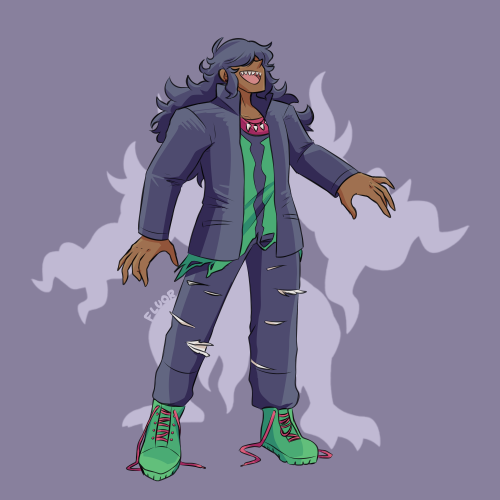 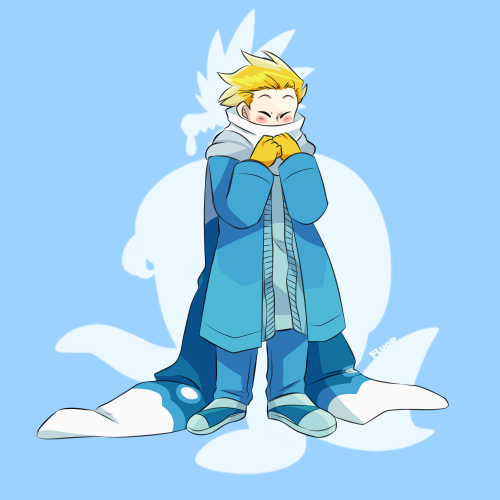 Psst, kids, could I interest you in some candy that i totally didn’t steal from Punzie?

My name is Peeves the Grimmsnarl if anyone asks I wasn’t here.

I was gonna draw this after finishing their gijinka sets 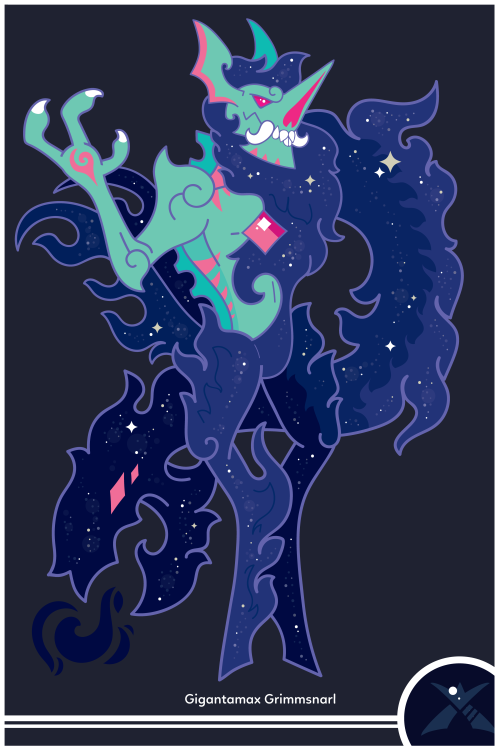 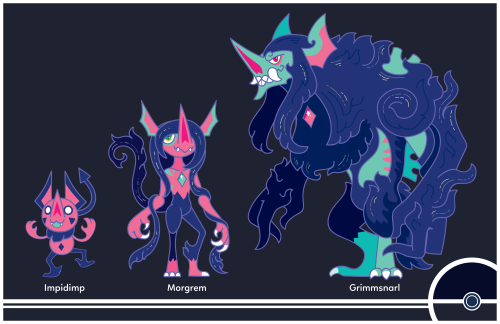 “This is not good. These creatures are very troublesome.” 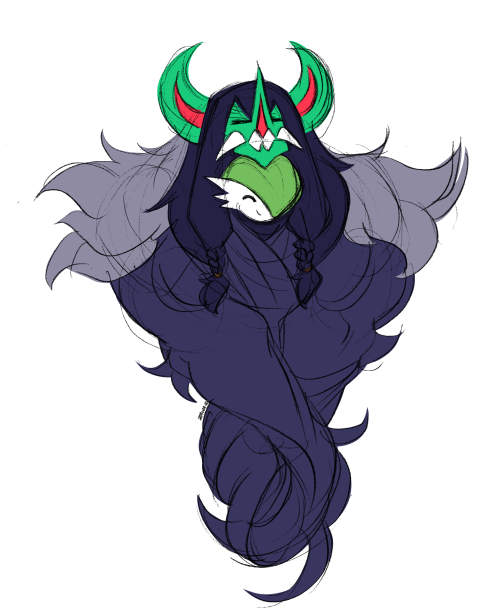 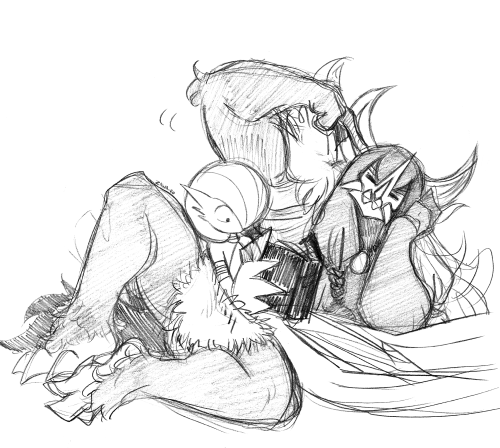 Darkness Ablaze Booster Packs and Decks. In addition, we also have Mew V and Galarian Slowbro V announced for this set.

All originals with my description I have only on my DeviantArt page!!! Please check them out. Also you can find a lot more of my arts there. 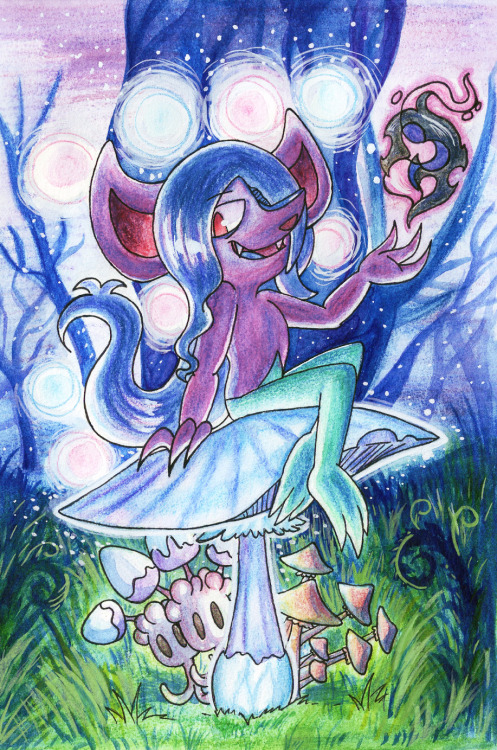 @htfstyles Here you go bud! Since I know you ship them, I drew them cuddling❤ Hope you like it!

Koda’s baby teeth are starting to come out, they hurt, luckily Bruce offers him his huge foot to bite and relieve pain. Simply put, Bruce feels a slight tickle even though he holds it for his beloved little brother.

the circle is complete 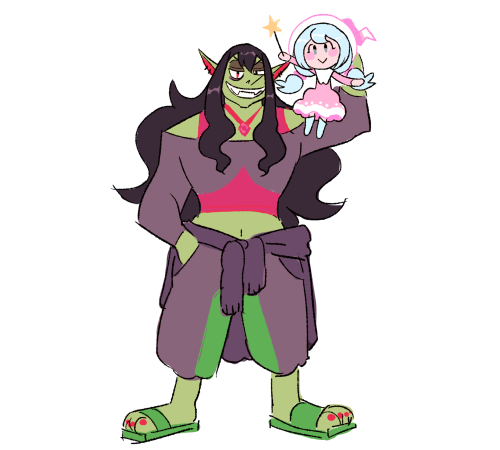 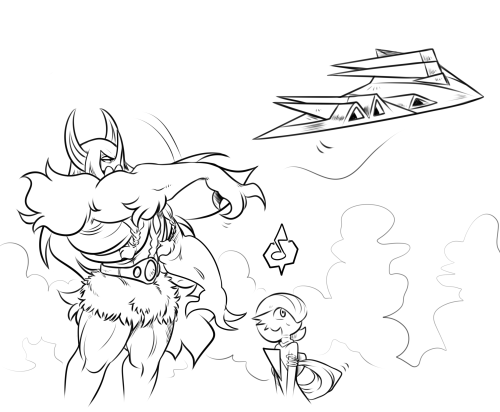 Some more Pokemon from my teams I’ve had. Apparently I’ve been using Grimmsnarl wrong lmao but who cares. He’s awesome. Gengar is a total kickass and fuckin destroys ppl. Dracozolt is nice too because with a blunder policy and his awful accuracy its real nice

♣ Xavier doesn’t actually use his horns for headbutting most of the time. Angele found out very quickly that he’d rather attack using his claws, strength, and speed. It was assumed that he doesn’t do it since, y’know, boy’s got asymmetrical horns here, but he shows no discomfort when he does use them. It’s probably just a fighting preference.

🐱 This Bluefur’s a literal saint. Although he’s not exactly a saint in terms of holiness, he is one in regards to the fact that the way he thinks is much like that of a child. He may be an adult and be responsible, but most people his age usually have their minds in the gutter. (Sebastian can second that one.) However, it’s clear that when a dirty joke comes about, it completely flies over his head. He doesn’t even question it. When there are times where he does ask, he receives no answer other than, “You’d rather not know.”

There have been times where Al’s been around those who make sure he knows it. Even then, he himself would rather not be told. Seb’s done this a few times to the younger Bluefur when he gets excited about something, but he’s learned to control what he says. If Al was told, he just becomes a flustered mess. It’s clear he doesn’t have the mental tolerance to handle such themes.

“Celeste come back here I need to put your floaties on!” An Alakazam demanded as a shimmering silver eevee with brilliant sky blue eyes rushed towards the sea giggling to herself until he caught her.

“Daedalus I wasn’t going to go very deep I was just gonna dip my paws in” she stated flatly as the Daedalus picked her up with a somewhat amused expression and brought her to a towel and placed some floaties onto her legs.

In the park a somewhat large glimmering white Pokémon with spikes and pale mist grey stripes and deep black-grey eyes is pacing around looking very lost and terrified. It quietly sang to itself while it searched for someone familiar in the crowds of Pokémon but only becoming more lost, they weren’t used to being around so many pokemon and were becoming more and more anxious as time went on.

A small Grimmsnarl with blood red markings and a large scar across his stomach was casually sitting in a chair looking at the crowd, but he didn’t seem to be looking for anyone in particular. He seems to just be hanging out, not doing much other than just looking around at his surroundings.

Feel free to ask any of these guys 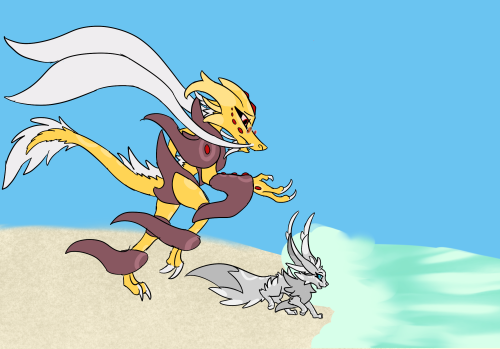 It’s been a while since I did one of these D&D monster/Pokemon fusions so I did another! The RNG gave me Grimmsnarl/Angel and that manifested as an enby orc deity. To make things more intresting (and to combat problematic depictions of orcs) i tried to run counter to ideas of what an orc patron deity would be like 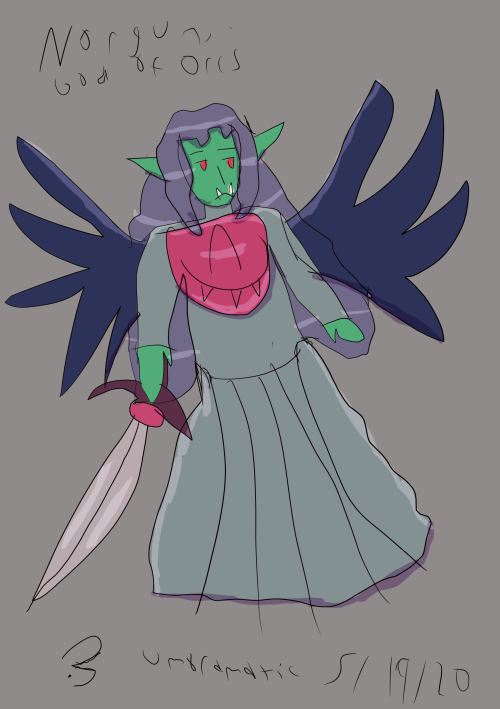 Pokemon Sword and Shield introduced a lot of swell species to the series, ladies and gentlemen, but which ones could be considered the best? Well, I’ve picked out my personal lineup, so come on down and see if you agree with my choices! 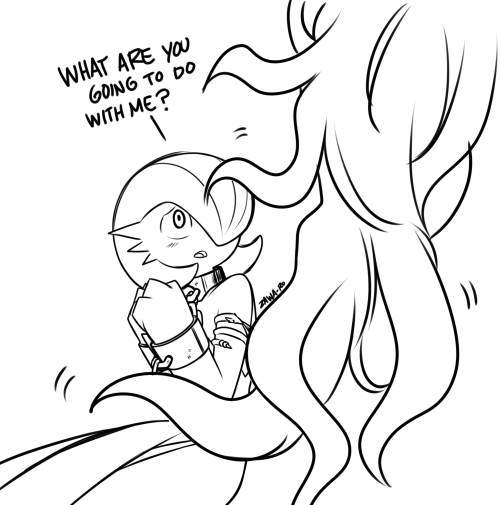 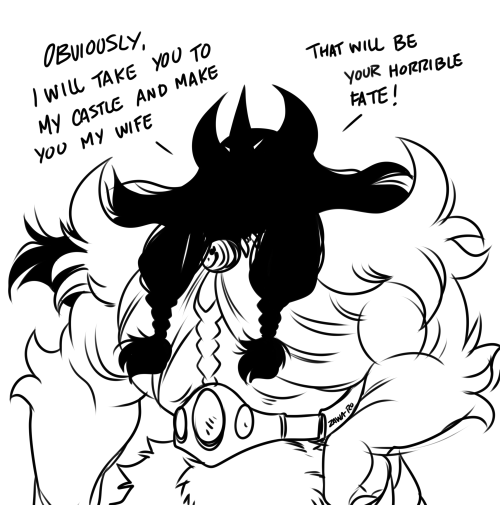 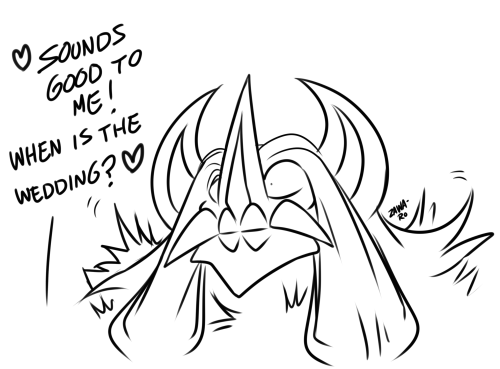 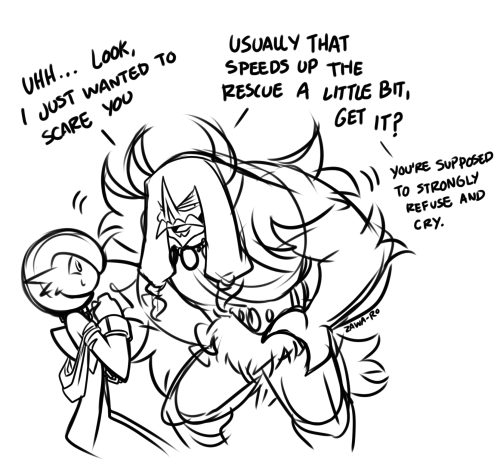