i should have known that you were too damn selfish///
joy!/// 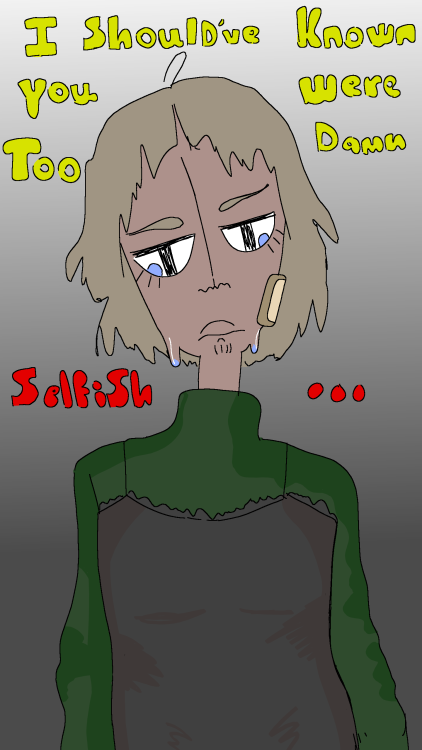 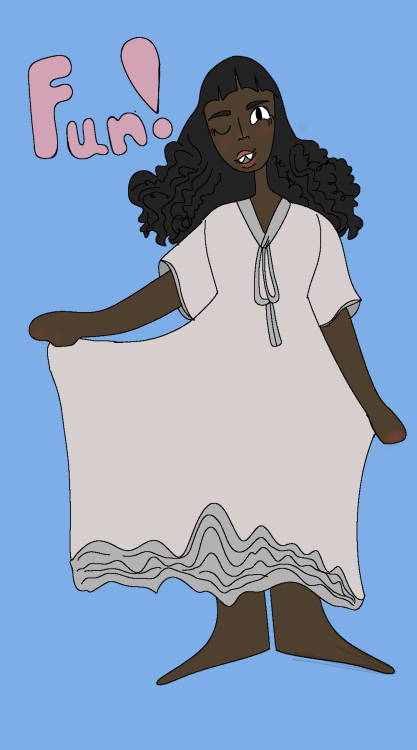 i hope you’ll get the approval of our supreme leader 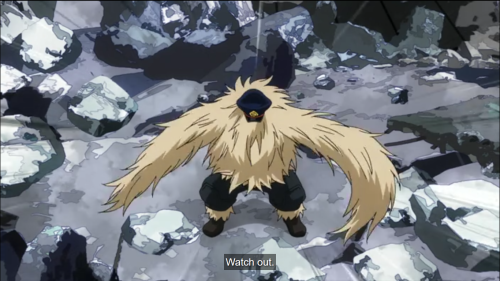 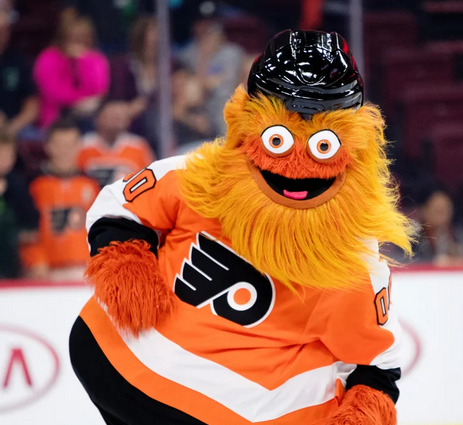 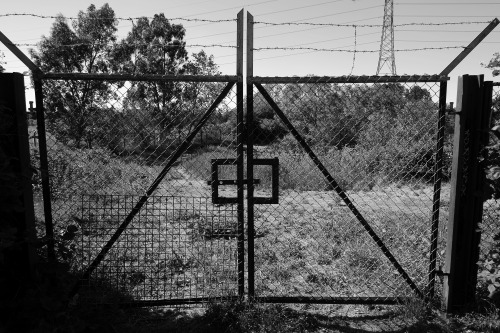 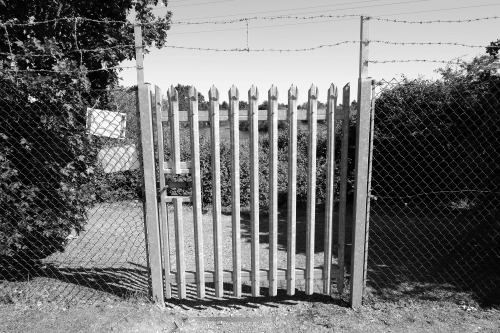 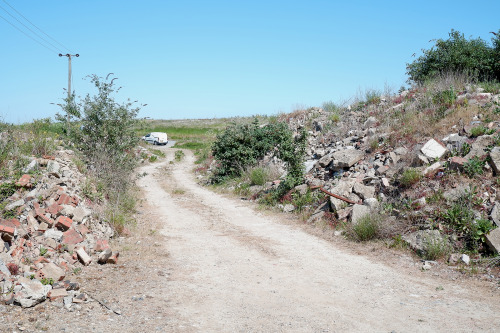 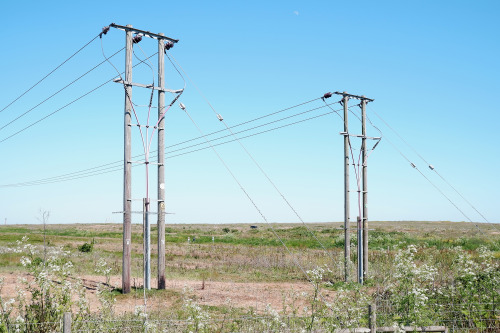 #gritty, #nasa, #the crossover we did not know we needed
67 notes · See All
killerbean3Video

Compelling story that left me flipping pages as quickly as possible as I eagerly read each word to find out what would happen next. I love this author’s glimpse into a life I would never personally enter but thoroughly enjoy hearing about and enjoying vicariously.

With a gritty beginning I was hooked as I met Coop and those he was with. I was grateful he survived and then managed to thrive as he moved forward in life. Meeting Spirit was interesting…a “naughty” girl with a heart of gold and, in the end, a perfect partner for Coop just as he was for her.

* Coop: strong, silent, lethal, scarred and yet still able to care and see his own version of right and wrong

* Spirit: strong, resilient, positive, caring – despite what happened in her life

* Realizing how resilient some people truly are

* That love can thrive in the darkest times

* That the bad guys were dealt with

* Pretty much all of it…

* The treatment of Cooper, Thando and those he was with in the beginning

* Having to say goodbye at the end of the book

Did I enjoy this book? Yes

Would I read more by this author? Definitely

Thank you to the author for the ARC – This is my honest review.

Determined to get her mother the healthcare she needs, drop dead gorgeous Spirit Westcott works as a stripper, not caring that it cements her reputation as the Beauview village bad girl. But when Spirit falls foul of John Cooper, the newest member of the notorious Zeta Cartel, she loses her job. Furious, Spirit confronts Coop–only to discover his secret drug lab. When Coop decides to save her, by disappearing her and keeping her captive, Spirit is less than impressed. However, she quickly learns that Coop has an even deadlier secret, and one that may drag her into the abyss.

When dangerous, single-minded John Cooper learns his best friend was murdered, he resolves to exact bloody vengeance. The knowledge that his prey is a Zeta, one of Mexico’s most dangerous cartels, doesn’t stop him. Coop joins the organisation, only to discover that finding his prey won’t be easy. To his annoyance, sexy Spirit Westcott is also a spanner in the works. After embarrassing him in public, Coop suddenly finds himself saddled with her as an unwanted captive. Then, just as things couldn’t get worse, a killer starts to pick off Beauview village girls. As Coop is drawn further into the cartel, he is forced to make decisions that may cost him his life–and that of his love.

Ruthless Sinner is a gripping tale of vengeance, murder, cartel violence and finding love in the darkest of times.

Warning: This bad boy romance contains explicit adult themes and graphic violence. It is for adults only. 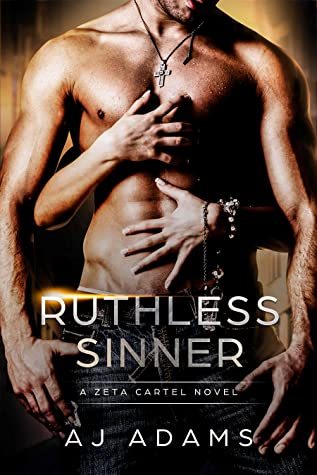 no i will not be commenting any further at this time 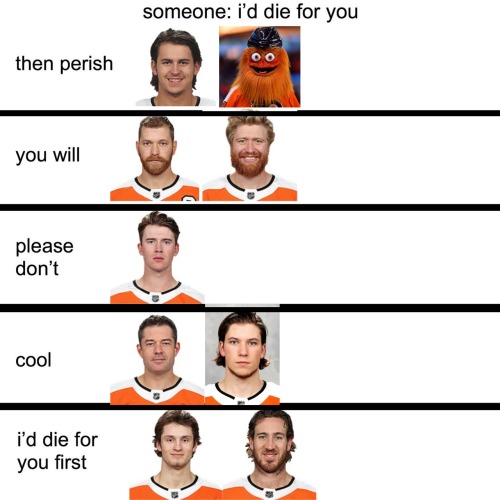 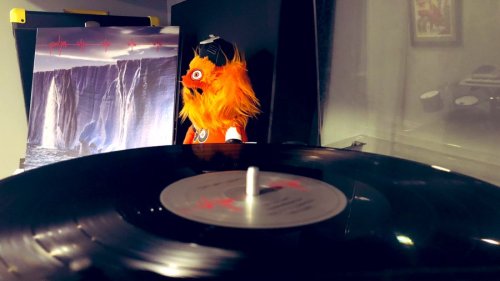 Drew this in a fever state. I was hoping to channel artists like Godtail in this piece, with his bold highlights and super dark shadows. OK, so this is the Buddhist Wrathful Deity known as Vajrakilaya, in fact one of the most powerful wrathful deities, who’s peaceful form is the bodhisattva Vajrasattva. He’s the yidam deity who embodies the enlightened activity of all the buddhas and whose practice is famous for being the most powerful for removing obstacles, destroying the forces hostile to compassion and purifying the spiritual pollution so prevalent in this age.

So I drew him ferociously eating Ramen. 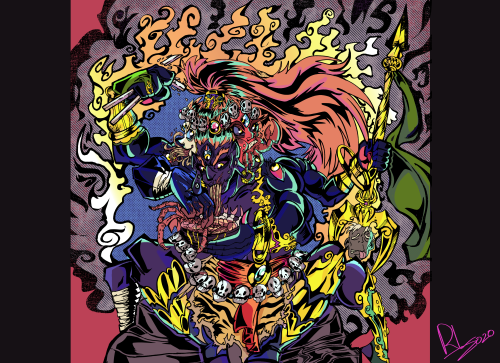 Any ideas of what gritty should say?

Don’t question the 69 tabs, just tell me what Gritty Sauce is made of

I never knew that I needed Gritty and Kaitlyn B from the bachelorette to do a live stream together! That was honestly amazing!! 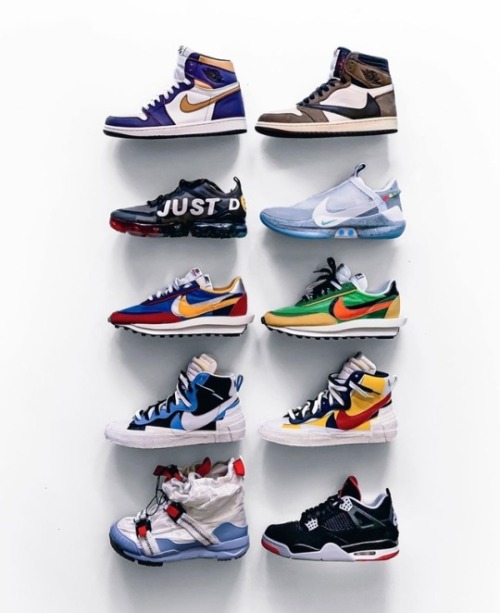 Me, an intellectual: Gritty looking for his next victim

#hockey, #philadelphia flyers, #gritty, #gritty is sasquatch, #like turn gritty into a silhouette and put it in the woods, #it's the same thing
10 notes · See All
cryingtoomuchlmaoText

Yeah I have no excuse

The Flyers Ranked By Me:

The world may never know… [From: Gritty’s tiktok]

#gritty, #nhl, #this one was pretty funny
22 notes · See All
Next Page