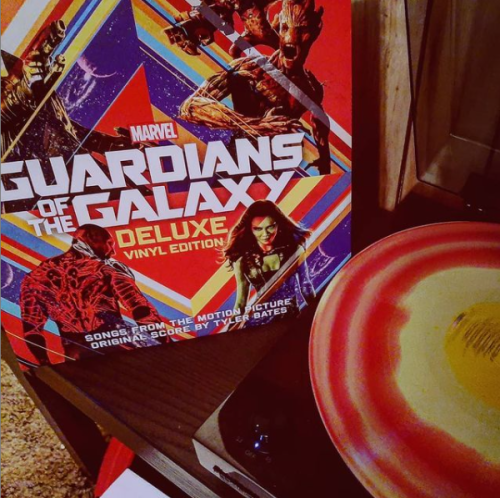 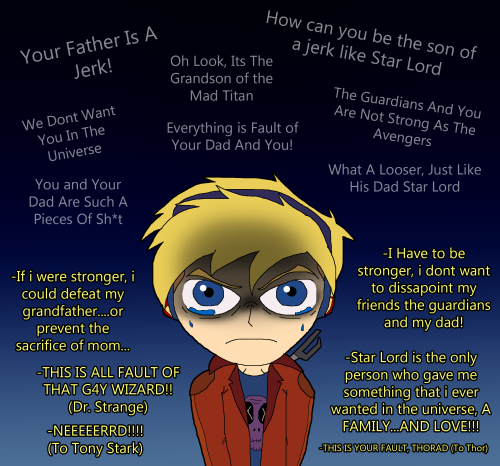 The idea of the Guardians of the Galaxy is hilarious. I mean, we have a semi divine earthling, a barbarian out for revenge, the badass daughter of the most feared and powerful person in the universe, an immortal tree monster, and a homicidal space raccoon. And every single one of them are as sassy and sarcastic as they come, plus they all have a sense of self preservation equivalent to that of soggy cardboard.

So if the word route can be pronounced “root” than theoretically you could spell Groot like this: Groute

Orphans, widows, experiments and survivors, these are the sort of people that desperately need a found family, and luckily enough, this group found each other. Ostensibly a group of thieves and assassins with hearts of gold, the Guardians of the Galaxy do try to keep the work legal as best they can these days, and every now and then, they’ll drop everything to be heroes.

The communication was relayed through the Galaxy, “Total embargo on Terra now in effect due to Planetary Event Omega.” While Peter Quill makes a show of having no attachment to his home planet, the Spartax Prince is always ready to defy a direct order. After promising Rocket and Drax that they would probably get to kill a whole lot of shambling monsters, the Milano sped towards the planet that the rest of the Galaxy has written off as doomed. Unfortunately for them, the Nova Corps were more than aware that “forbidden” means different things to different people, and were ready to shoot down any ship that approached Earth’s atmosphere. With the ship breaking apart, and the Guardians being fired out of different escape pods, who knows when they will see each other again?

All FCs are recommendations and can be changed if players prefer. 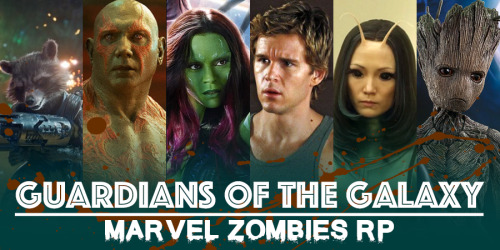 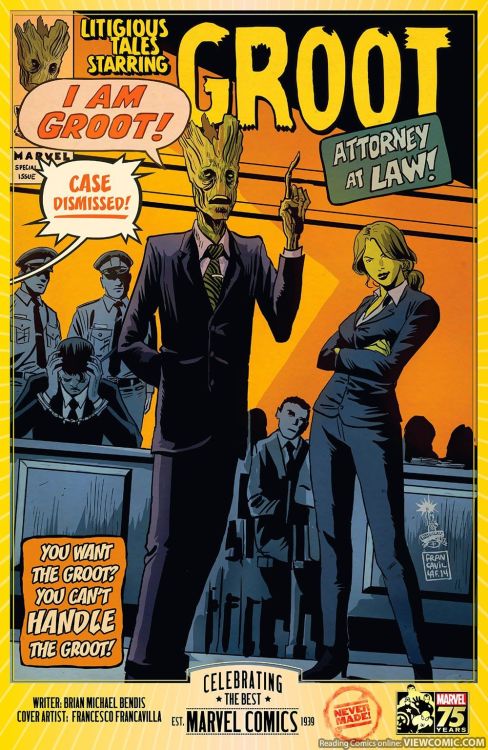 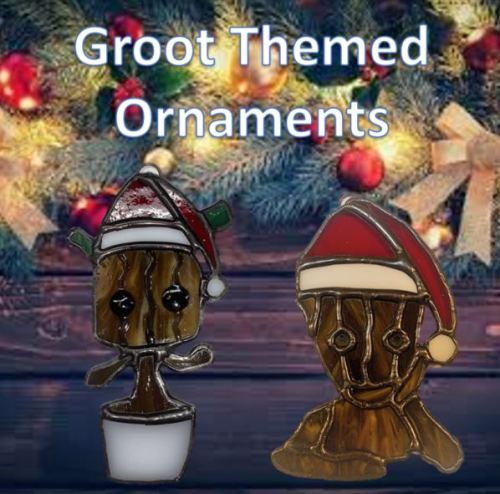 Today Groot learned the last new obstacles at agility! He has now officially done all of them (albeit at a puppy level). I just can’t get over how much he LOVES agility. His biggest problem is that he gets over excited and mouthy, so we’re working a lot on impulse control and settling. Meanwhile he starts offering behaviors for new obstacles almost immediately because it’s so fun for him. He’s clumsy and awkward, but boy is he having a good time!

okoye screaming at rocket and carol to shut up

natasha stressing out bc “guys….the MiSsIoN”

His name is Groot

Telephone networks have failed, the internet is gone.  Modern communication seems to have come to an end.  What remains is radiowaves.  People with the right equipment have begun to communicate with anyone in range using CB radios, walkie talkies, whatever they can get their hands on.  Some are broadcasting, some are just listening.

The Milano had been shot by the Nova Corps just as they were entering atmosphere. The faithful ship, home to the Guardians of the Galaxy, began to break apart on entry, and emergency evacuation measures had to be put into place. The Guardians were scattered, searching transmissions for one another on primitive Terran equipment, until one day –

Guardians of the Galaxy. I know becoming stranded on Terra was never part of the plan… We won’t be getting paid anytime soon, the Milano is nothing but scrap at the moment. And the Earth needs our help. So we don’t really have much choice. We fight. Make your way to Haven. We have shelter and food ready for you. I look forward to seeing you all again. Even you Rocket… Gamora signing off.

Marvel Zombies RP is a Marvel Comics AU roleplay established 1 April 2017. We look forward to surviving with you.

this have been the best birthday ever 😂😂 and this without a party I make a tea party with groot, Iron man and BB8 ( my friends should have talked to each other 😂) Who wants to join 🫖

Vin Diesel set to reprise his role for Groot in 2022 Thor: Love and Thunder?    Let’s check this out!

Guardians of the Galaxy Vol. 3 ain’t even gonna have a villain. It’s just gonna be two hours of Boy Drama between Quill Thor Drax and Rocket while Mantis and Groot pitch in every once in a while from the backseat and Nebula screams that she will turn this ship around if you don’t stop arguing.

fjord is starlord (vandren is yondu)

caleb is gamora (astrid or eodwulf is nebula)

molly and jester are thier own flavors of space pirates