lowkey super tired from work but that’s how it be,,, and sorry this took so long to post!!

⋆ summary: himejima gyomei x gender neutral! reader waking up to memories of his past was never pleasant, so he asks you to help

⋆ spoilers: kind of hinting at his backstory

⋆ image not mine ⋆

A/N: Listen to the song with the fic!

Song: Over the Rainbow/What a Wonderful World by Iz

Summary: The battle with Muzan is over. When you strum your ukulele and sing a certain song, you begin to speak to the spirits of the fallen, and see what their lives could have been.

Spoilers for the KNY manga! 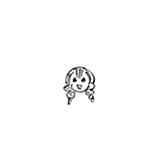 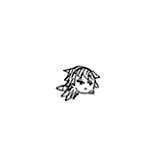 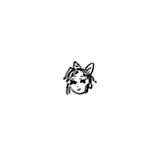 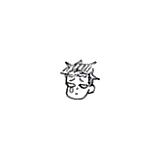 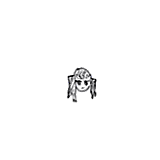 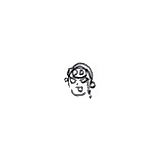 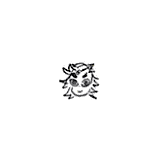 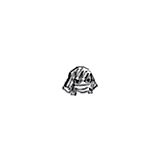 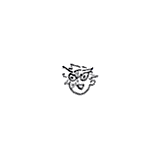 They are all babies 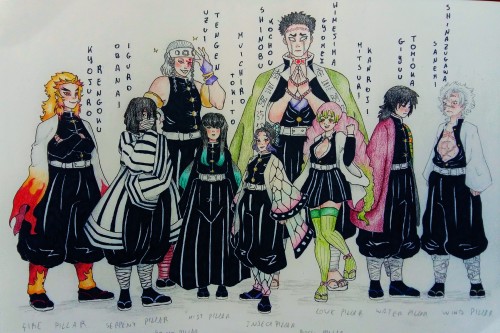 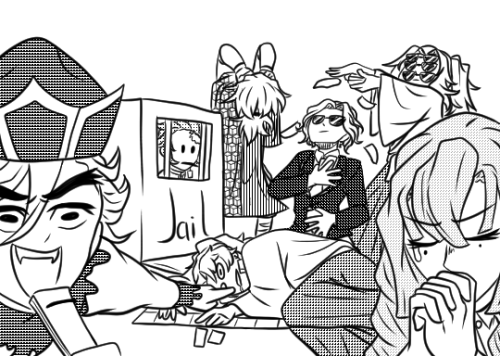 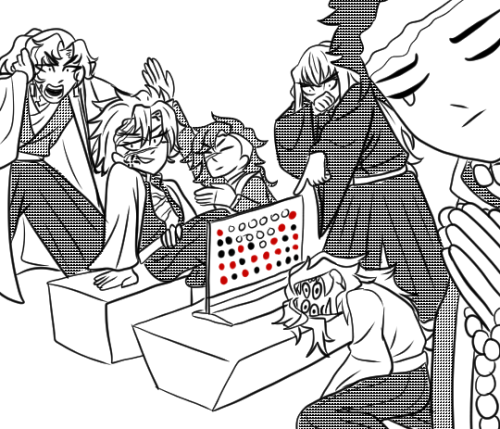 !!! yes!! this is so good!!!! kny chapter 200 spoilers, btw. you have been warned. the au i’m using is, the first words your soulmate says to you are on your body, they give a burning sensation when you meet them, and when they die, the words fade. IM SORRY THIS IS SO SHITTY

Gyomei was born with such an odd soul mark. Most didn’t think much of it, simply calling it odd, but for some reason knowing his name was his soul mark brought him such sadness.

Most people met their soulmates by the time they were in their late teens, but at the age of twenty-six, he had yet to meet them. His work was all he needed to fill that empty void he felt in his chest, as if he were missing something so fundamental to him. The children filled him with joy, they made him happy.

But one day when the parents were all picking up their kids he heard an oddly familiar female voice.

He froze. His shoulders tensed. Where? Where had he heard that voice before?The nape of his neck was burning, scorching. His soul mark was searing his flesh –– he wouldn’t be surprised if he set off the smoke alarm as he almost winced from the pain.

The woman’s voice was trembling, threatening to break. He could hear that verge of a sob in her throat, and he felt his body begin to shake. Why? Why was he filled with such sorrow?

“Do you remember me?”

His eyes widened, and he whirled around to face her.

“I’m sorry.” He murmured, and smiled bitterly when she held him close, sobbing quietly.

She only cried harder, fists clenching his blood-soaked uniform so tightly. That child of hers, the one she’d given birth to when she was in a relationship with another man, before she met him. He loved her and her son, he loved both of them. He loved them so much that the boy became his own son as well.

“I’m begging you please don’t leave me behind,” her voice cracked. “I can’t do this without you.”

“I don’t want to leave either,” he admits, eyelids slowly lowering. “But I must.”

“…” The young woman was silent, simply holding her lover as the inevitable truth finally began to sink in.

She kisses him one final time, a short kiss with blood mixed between them, before she holds his head to her chest gently like she always did when they were at home.

“If we ever meet in another life,” he speaks in his final breath. “I promise I won’t leave your side.”

“I love you too, more than you could ever imagine. I’m sorry.”

Their soul marks faded, and he was gone.

He breathes out her name, softly, as if it were too good to be true. “I thought I was never going to see you again.”

“Gyomei,” she said his name in a breath before she ran forward and wrapped her arms around him tightly. The giant returned the embrace without hesitation, holding the woman close as tears slipped down his cheeks. A choked sob left her as the man squeezed her a little harder, as if she would disappear were he to let her go.

“Mommy, do you know Mister Himejima?”

The woman had to slowly break away from Gyomei to look down at her son. He looks just like their son from so many years ago, the man newly realizes.

“Yes, he’s…” She hesitates, so he decides to take the leap.

“I am your mommy’s boyfriend.” Gyomei says calmly with a soft smile. The little boy is quiet before gasping with a cheer.

The tall man can feel how her hand in his grows tight, surprised at her son’s words. But after a moment of shocked silence, she smiles.

He never thought so many things could happen in just one day, but he wasn’t complaining.

“Gyomei, do you want to spend the night with us?”

The Pillars as reaction pics!

Hi. I’m bored and stealing this idea from @akaza-s-bitch but instead I’m using reaction pictures. Enjoy!

fuck everybody else. LOOK

iguro is allergic to women but still wants to see mitsuri

gyomei is now a dad I Don’t Make The Rules

douma you Stinky Son of a Bitch 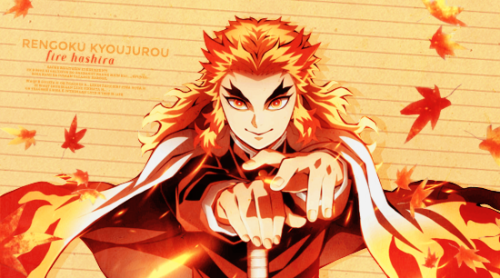 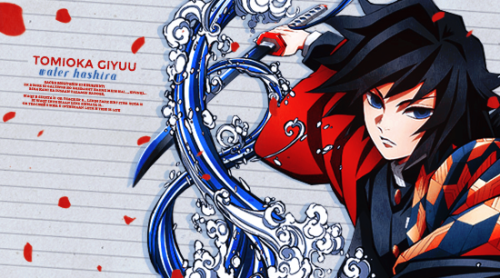 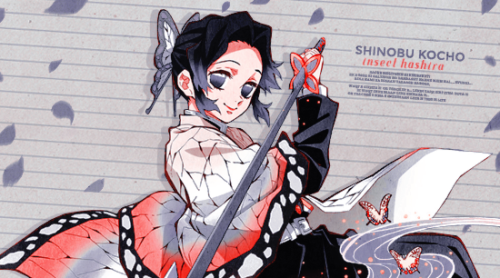 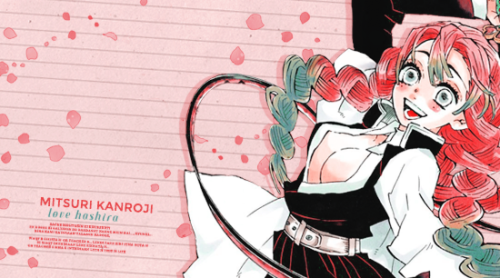 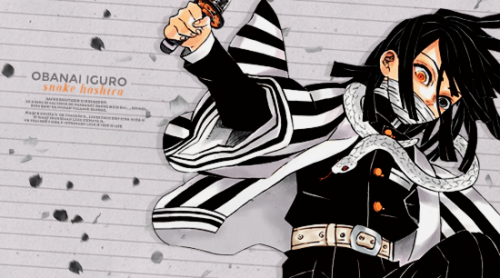 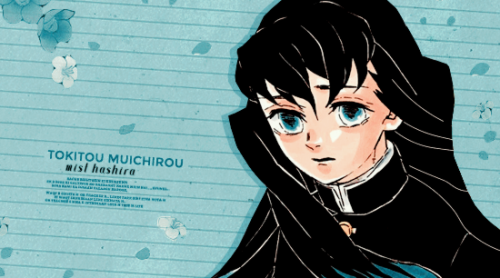 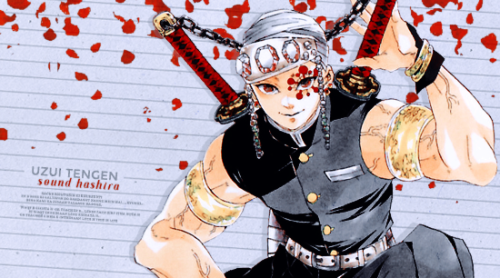 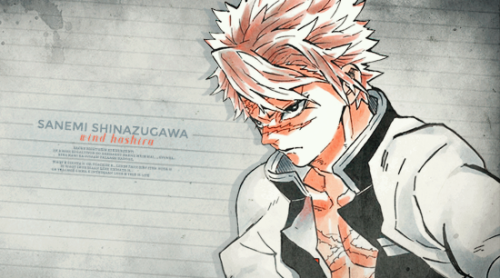 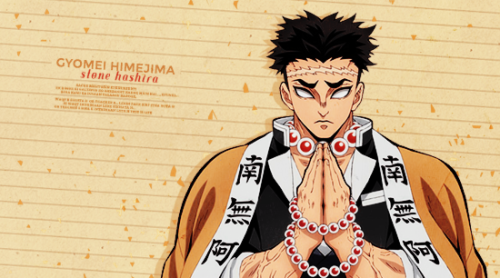 but like a knife in the woods, yeah you hunt down the good in me