angst? my dear beloved, where were you-

He made his choice.

Why were you so pissed about it? You scoffed under your breath as you barely escaped the giant who kept following Jill. You got lucky, surviving only by crashing yourself through a shop’s window display. You breathed heavily as you forced yourself on your feet. Through the flames and the blur of exhaustion, you faced the monster. It seemed pissed. Great, you were two then.

You gave one glance at your bruised and cut arms, your left leg particularly bleeding by the glass deeply transpiring your flesh. Dodging the inhuman might have save your life but rolling on the shattered glass without any plans might have been stupid. Yet you were too upset to care. Your burning eyes looked at the growling thing, catching Carlos’ surprised eyes from behind it.

Yes, I lived, you hold back bitterly.

Still the thing stepping toward you helped you put your wrath and betrayal to use, raising your fists as to physically fight the monstrosity. You might be out of your mind, your bloody grind teeth whispered through the fear and apprehension, but we only got one shot at this. You waited for it to get closer, and closer. You could maybe hear Jill scream for you to run if you were willing to listen. But you weren’t. Instead, you waited for the thing to let his guard down and throw your last grenade at its feet.

The vain stop of confusion from it was enough, the explosion making the wall and ceiling fall on top of him.

You barely escaped through the back door. Falling on the dirty dark street, you take the only zombie there, slamming its head on the ground - ending his illusionary death with a loud crack.

You hissed as you put your back against the wet wall. Your leg was throbbing, the pain as sharp as the glass making you lose blood but you didn’t have much time. The giant terminator would soon go back after you. Or Carlos, your pissed heart falsely hopped.

Thinking of the devil, you bit your lips as him and Jill appeared at the end of the street. Once more, the woman called for you but you stayed shut, wrapping a part of your shirt around your calf.

“Oh my God, Y/N! Are you hurt?” Jill fell to her knees by your side, ready to help before you violently moved away. She frowned, confused but allowed you space, patiently waiting while keeping an eye on the demolished establishment.

You felt bad for your repulse but the thought of your boyfriend protecting her rather than you was corrupting your rational thoughts. What rational thoughts? He made his choice,you bitterly repeat yourself as you finish tying the thing. You took a hold of the glass and breathed deeply to brace yourself. Your skin was leaving red tears around the sharp object but before you could quickly tear it off, Carlos’ hand was trying to replace yours.

The slap resonated on the empty street.

Jill started in shock at Carlos’ red hand. You slapped it so hard, the trace of your fingers started to appear. You almost felt bad before the bitter poison of betrayal swallowed your heart.

“Forget it, you’re a fucking asshole.” Your first and only words for him were as bitter as your expression.

It filled Carlos with despair and guilt, and it was looking at your feet that he let you nurse yourself. The glass falling on the floor was followed by a spit of blood. You raised yourself up with difficulty, stopping all movement all together to glare at the curly haired man when he dared moved toward you by habit. Another look down of apology, you stood up and took help on the wall to walk.

The air was heavy and when the pain was too much to handle, you creatively cursed. Jill was racing in a second and, although cautious, she forced herself at your side to support you. You fought it for an instant before your leg giving away obligated you to lean on her.

The rumbling of the bricks shaking made you walk faster and with a few hurtful moans, you pushed yourself forward.

He stayed slightly back, still confused and ashamed of his own actions, daring to hope to find a way to right it. He could fix it, he knew he could- Yet as he sprinted, Jill’s sudden turn and cold stare stopped his ideas all together. She rebalanced her hold on you, disgustingly looking at him before you both walked up without another glance at him. What had he done?

He made his choice.

Updoot is all I got. 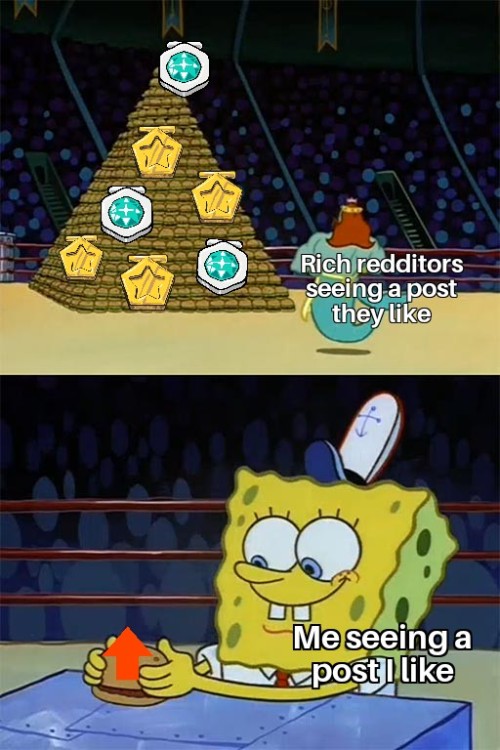 The girl Zuko had a date with in Ba Sing Se???

Well… isn’t this also a fountain???

This is a random list of things I crave…

#haha, #i might be wrong, #think im forgetting something, #oh well
1 notes · See All
twitblrPhoto

June 1st, 2020 and we’re in the middle of a curfew due to race riots and looting, a deadly virus has shut down the world, and our so called “president” thinks it’s more important to censor social media than to heal our country. Como quisiera llamar al Chapulín Colorado right now. 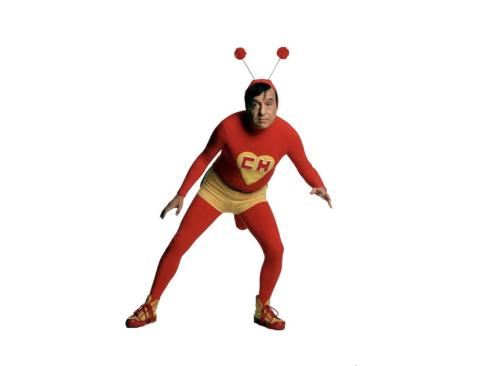 They’ll K-pop a cap in yo ass

First time looking in the mirror with the mask

#haha, #i draw the sadds 😎
18 notes · See All
namnambunnyPhoto 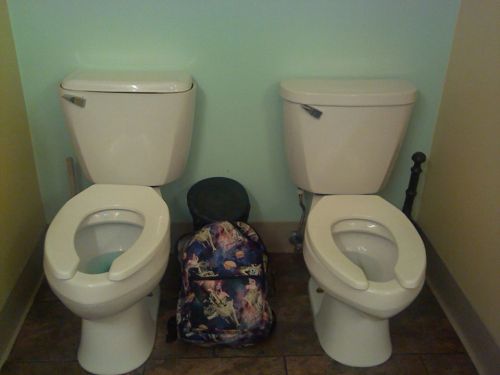 (promptly ignores everything ive ever been told in comic class) 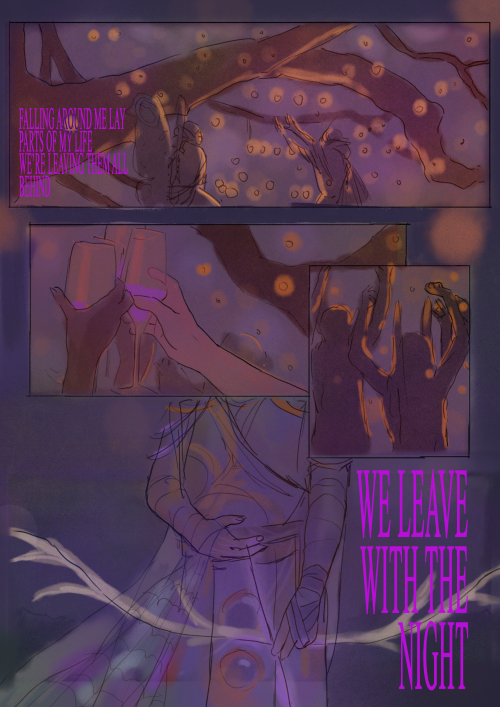 if the weather were an output of my emotions

the world would be in total disarray

if the world were connected to my soul

it would begin to decay

I’m going to leave this here 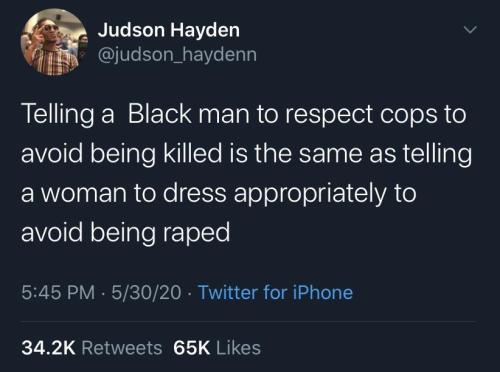