Halloweentown was always my favorite 🙂

Scares and Comforts by Jessica-Rae 3 over at deviant art.com 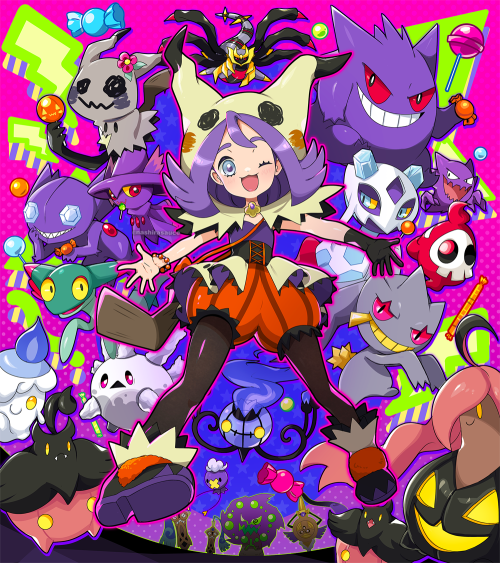 if I find the original I’ll show it 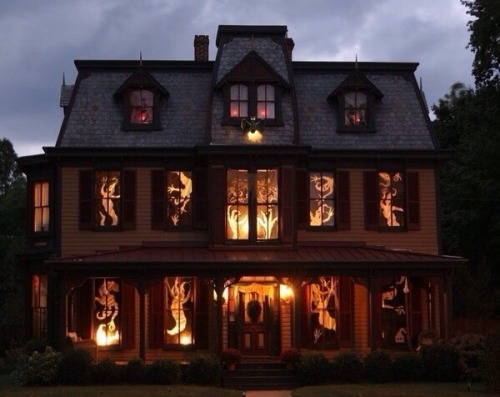 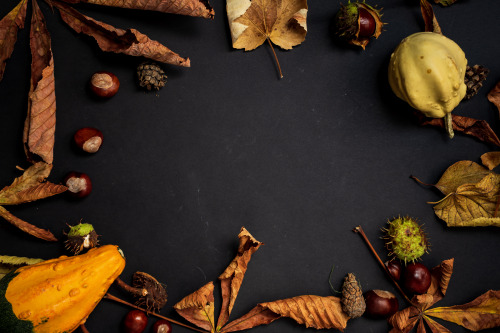 Made a new video essay discussing Train to Busan and other action horror movies. Enjoy!

The greatest film ever made? Well, let me tell you about a little independent slasher film that had a measly $325,000 budget in 1978 and re-SHAPED the world of horror forever. 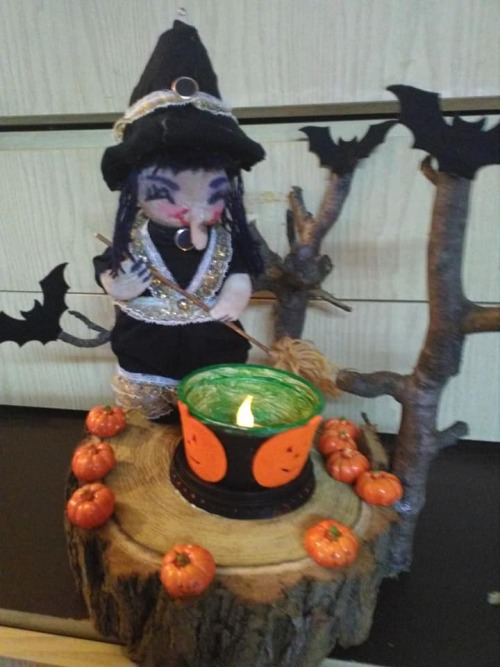 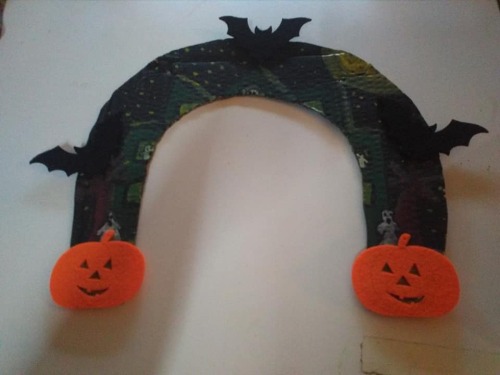 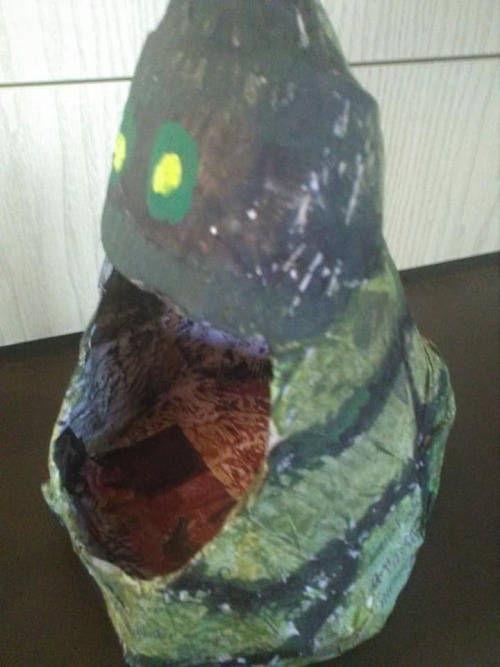 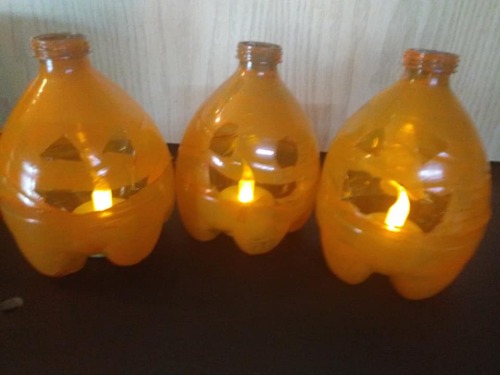 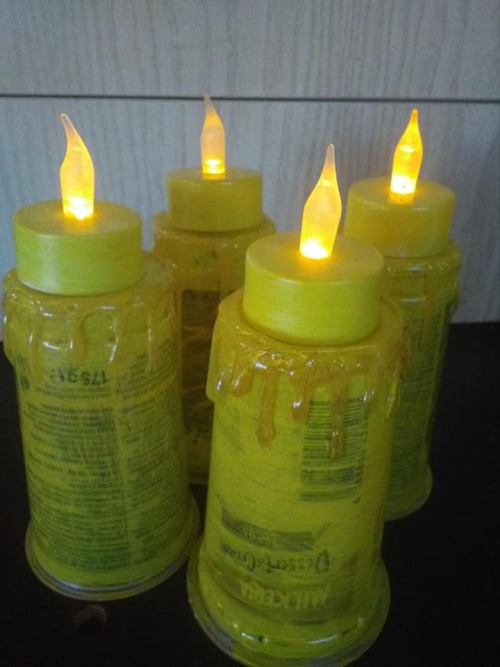 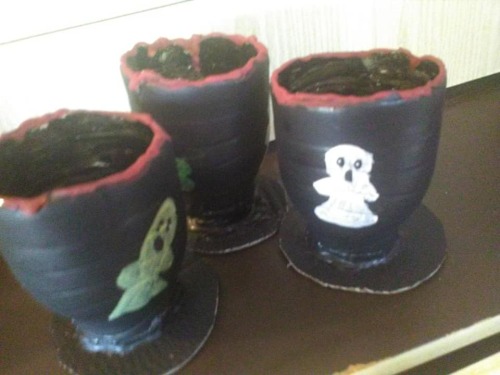 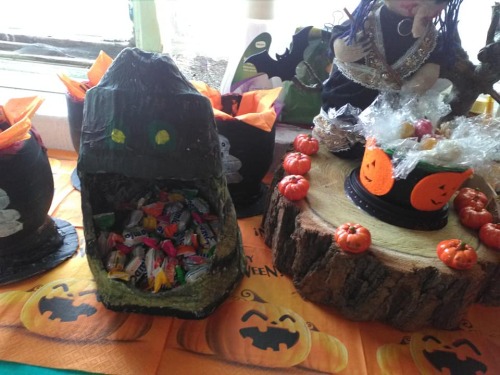 Will found his brother in a recovery room of the ICU, and the second Jay saw him, he knew he was in for it.

“You got stabbed?” No hello, no how are you or are you okay, the annoyance in his voice was clear, as well as the indignation at not having been told until after he was out of surgery.

“Lightly?” Jay shrugged, doing his best not to wince at the pain that flared in his left side as he did.

“Oh, lightly stabbed, well in that case…” Will’s tone was laced with so much sarcasm it was practically dripping, pretending that that explained everything for a second before his anger took over again. “What the hell do you mean you got lightly stabbed?!”

Jay winced again, not from the pain of the injury, but from the was his brothers’ voice cracked as he finished the question, his angry front slipping to reveal the worry underneath.

“I asked that you weren’t told, at least not straight away, I’d be in surgery for a while and there were a lot of other patients to treat, I didn’t want you distracted,” Jay told him honestly, knowing how crappy it sounded once it was actually out of his mouth. It had made sense in his head at the time, but then, he had been bleeding out.

Will sighed, deflating a little as he looked his younger brother up and down as he lay in the bed, bandages, tubes, and wires all around. He pinched the bridge of his nose and took a breath, “you can’t keep doing this to me,” he said finally, softer than Jay had expected.

“I- I’m sorry,” was all he could say, only just realising how Will must have felt hearing that he had been rushed into emergency surgery. “If it makes you feel any better, I really didn’t mean to get stabbed,” he tried.

Will looked back at him and rolled his eyes, laughing a little as some of the tension left his shoulders. “You’re unbelievable,” Will told him, shaking his head.

“If there’s a next time, I’ll tell them sorry, but my brother says they’re not allowed to stab me,” Jay joked, ignoring the pain to laugh a little with his brother.

“See, this, right now? This is why people want to stab you.” 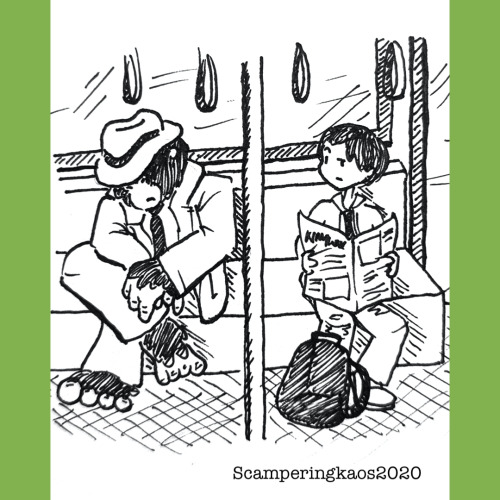