Who was also a wizard

Who was fighting ghosts

Someone pls draw Chat Noir AU of this please its perfect for him.

I ended up rerolling my prompts so I could work with something new: Zombie, Food, and Plush! Obviously, I focused more on a zombie plush idea ahah (I took a little inspiration from Stitches from Animal Crossing)- and I added a cute candy-patterned scarf~ 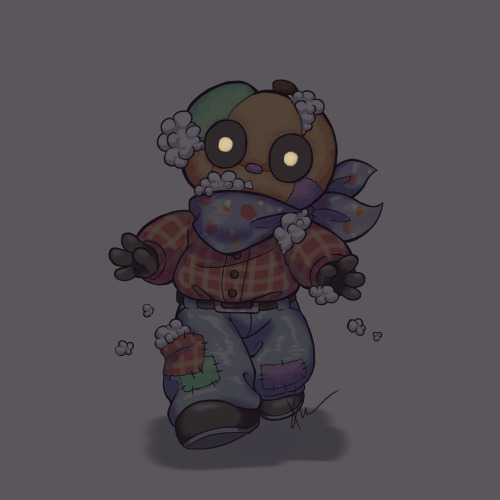 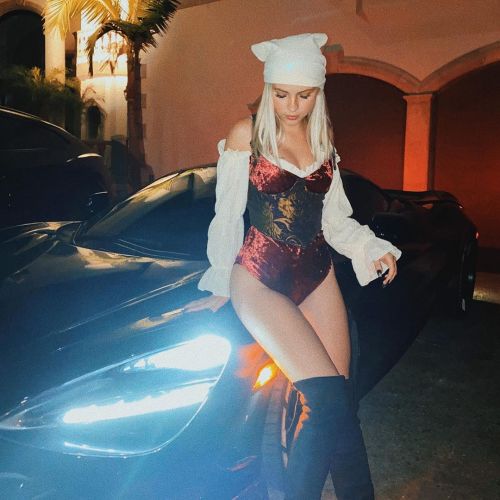 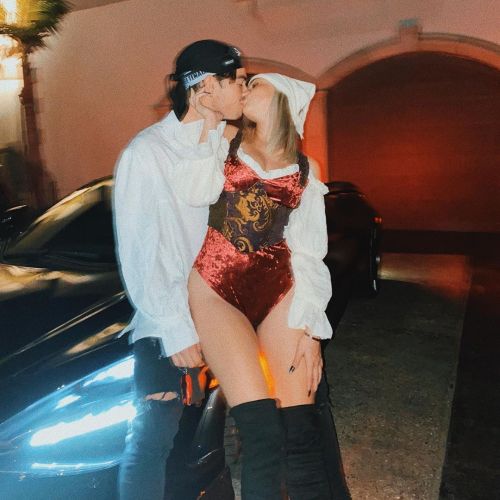 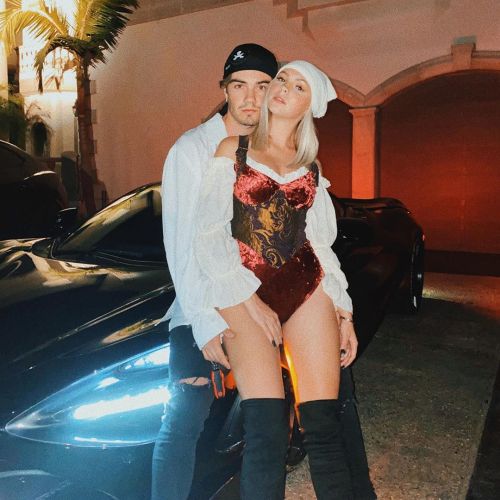 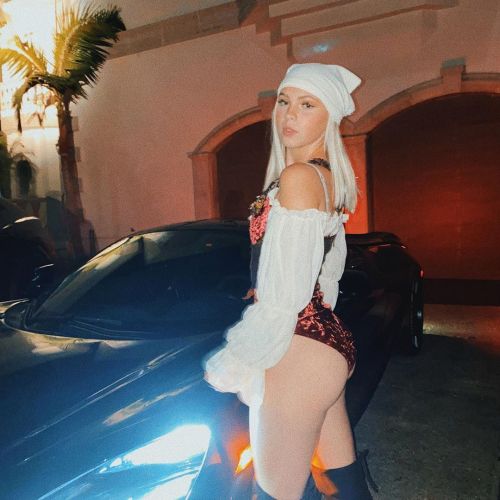 [11/01] guys i’m sorry i had to lie to u in the previous post. THESE were their actual halloween costumes 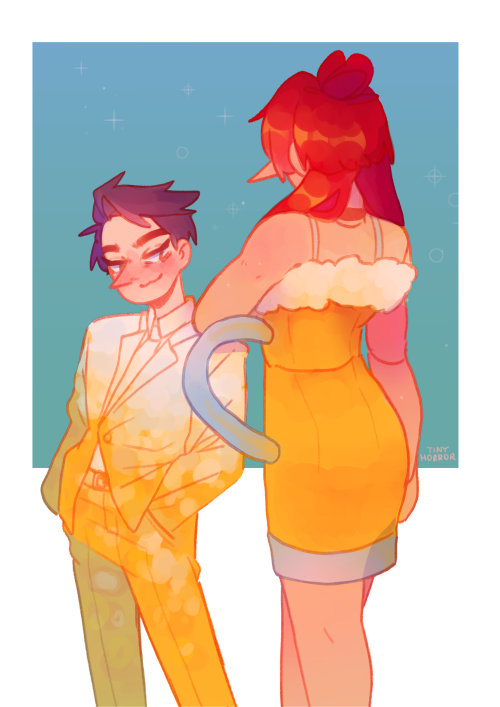 [30/28] i didn’t know what costumes to pick and some random generator suggested van helsing, clown and ghost and now i’m 1000% sure that this generator knows my ocs better than me
i also rly wanted to give up on this but lovelive told me to never give up so i didn’t. thank u lovelive 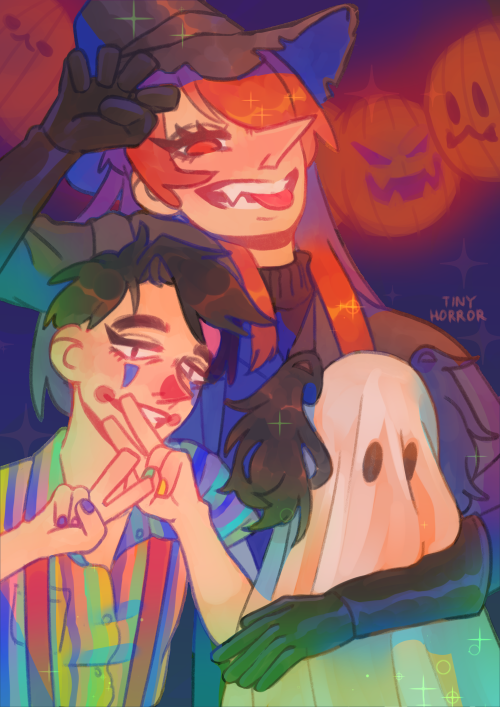 Rosie saying she wants to be Jacks apprentice. Honestly? I don’t blame her. Same, girl, same.

snippets of a conversation with @megatraven about the Halloween special RE: an Arin route

They’d eat if we were having Arin loaf.

so now that we have the Pride 2020 special and the Halloween special, i want to just… put these here for posterity. because i like collecting happy things

Their eyes are on me, and their gaze is sympathetic and kind.
I feel my face start to heat, but as I open my mouth to speak, I’m interrupted by the sound of rustling.

me too, MC. me too. this is what did me in honestly

When I wave back I can’t help but notice the blush on Arin’s cheeks.
Wait… does Arin have feelings for FMC?

HOT DANG this is the most blatant ship tease

rationally, i understand that they’re probably testing the waters for overall interest in an Arin route

but emotionally, i’m just… they’d better not be baiting us with no intention of actually following through!!

Finally finished my pumpkin carving for this Halloween season. This is probably the earliest I’ve finished in years. (I did the carving for Halloween 2018 in Jan 2019…). I know Cardinal has been promoted, but I’ve wanted to do a design like this since last year, but didn’t have time. This came out almost actually as I imagined. I hope to show his Unholiness some day.

i’ve started to wonder if Darla isn’t as well-off as we’re being led to believe she is.

the bet she placed with FMC in Nora s1 by itself didn’t make me raise any eyebrows. but then we got the Halloween special, where she makes a grab for the $1 bill, really a miniscule amount, especially for a supposedly wealthy person. she also makes multiple comments about how FMC uses her family privilege to avoid doing work. (the feeling seems to be mutual, and the basis of their rivalry.)

the simplest explanation for this is that Darla’s family cut her off financially, or they’ve fallen on hard times.

now, Darla’s clearly crushing hard on Jo… the woman who literally cries and vomits gemstones. i’m not saying she knows this about Jo (yet?), but it certainly would add a new dimension to the relationship. by now, there is a large stash of gemstones somewhere in the hidden library…

right now, Darla’s on the edge of the group via her connection to Jo, but perhaps this will be the catalyst to bring Darla into the magic plot and into the core cast proper!