Adventure Time and the mundane, aka Daddy, why did you eat my fries?

Ever a show to be full of hidden symbolism and so much more under the surface than its 11-minute runtime would allow, Adventure Time uses seemingly mundane objects like a teddy bear or a T-shirt to convey the monumental importance of character dynamics. This doesn’t only apply to objects but actual parts of one’s self, like Finn’s arm and the interwoven significance of his many swords. And then, there’s Marceline.

Like with many of the show’s more complex aspects, this is especially prevalent in Marceline’s story. How do you stress the sheer volume of having lived for a thousand years? How do you signify the lack of letting go of the past, lack of maturity? You give a girl a teddy bear and have her hold on to it for as long as she can. And it’s not just Hambo that adds unexpected depth to Marceline’s character and her relationship with others. There’s the infamous rock shirt, which we’ll get to, and then there’s the French fries eaten by Hunson Abadeer.

As iconic as the Fry Song has become and as synonymous with the complex Abadeer father-daughter relationship as it is, it seems silly, at first glance, that Marceline would be so upset over that simple transgression. But Adventure Time has a special talent for making the mundane whimsical and significant, so through the context of the full song, through little glimpses here and there, we understand the symbolism of the fries. It’s Hunson’s disregard for Marceline’s feelings, his carelessness, his lack of understanding, that really matters.

Just a teddy in the wreckage of the world

So what about Hambo? Hambo is, for a while, everything to Marceline. Hambo is the one representation of her relationship with Simon that she has left. It’s a remnant from the wreckage of the world, a plushie given to a scared little girl by an equally scared old man. It’s the one thing Simon leaves behind when he abandons Marcy, for her own good, and summons Hunson to take care of her instead. But Hunson eats those fries and so Marceline takes the family axe instead and keeps it as safe as she keeps Hambo.

Hambo stays with Marceline long after she turns into a vampire, ever a symbol of the tragic childhood she lost and yet is stuck in. It’s not a coincidence that she’s implied to tolerate much of Ash’s jerkish behaviour but draws the line when he sells Hambo for a new wand. That’s the only thing of Simon, the real Simon that she has left and it matters more than a boyfriend who doesn’t care about that. Disregard for Hambo is disregard for her. So Marceline keeps moving all across Ooo, both to escape from this new, twisted version of Simon and to find the one thing that proves he wasn’t always like this.

You kept the shirt I gave you?

Let’s take a break from Hambo for a moment. Let’s picture a time long before Finn washed up on the shores of Ooo, before the Candy Kingdom grew into what it is today. Marceline and Bonnibel are friends, maybe more - details depend on whatever nuggets “Obsidian” gives us. For a while, it works, and Marceline gives Bonnie a rock T-shirt. That shirt is so quintessentially Marcy that it becomes a symbol of their relationship when it’s with PB. The two drift apart, though, as Bonnie becomes known as Princess Bubblegum to everyone else and Marceline leaves before she can be left behind. The shirt becomes a sort of inverse of Hambo: a token of love that’s - as Marceline initially thinks - never cared for. Bitter as she might be over this, Marcy leaves it all behind as she left Hunson with the fries. She never really got to grow beyond being that young girl who was left Hambo in the snow.

Except, Finn does come along, eventually, and he brings Bonnie and Marcy together again. It’s intense and Marceline lashes out because, well, sorry she’s such an inconvenience. But in truth, it’s Marceline who tags along to defeat the Door Lord despite having no stakes in the mater, and it’s PB who wants to get her precious possession back. Her treasure is, of course, Marceline’s shirt. The one she always has worn, just in the comfort of her own room or under something else. Not out in the open, one might say, but constantly nonetheless, even long after Marceline was gone from her life. A reminder of what they had as much as Hambo is a reminder of who Simon was to Marcy.

That’s the wonder of “What Was Missing”. It lampshades the potential cheesiness of the message, that being “the real treasure is friendship”, but it is genuine in how it portrays that message beyond what would be expected of a kids’ cartoon. Finn keeps a piece of Bubblegum’s hair, but PB is right there to hang out with whenever they want to. Bonnie keeps Marcy’s shirt because she thinks it’s as close as she’ll get to be around her again, but Marceline tagged along just for the joy of being around them. What these two examples have in common is that both Finn and PB want something more from the relationship with the actual person, something they think is unattainable, so they hold on to the objects instead of reaching out.

Yes, yes I did 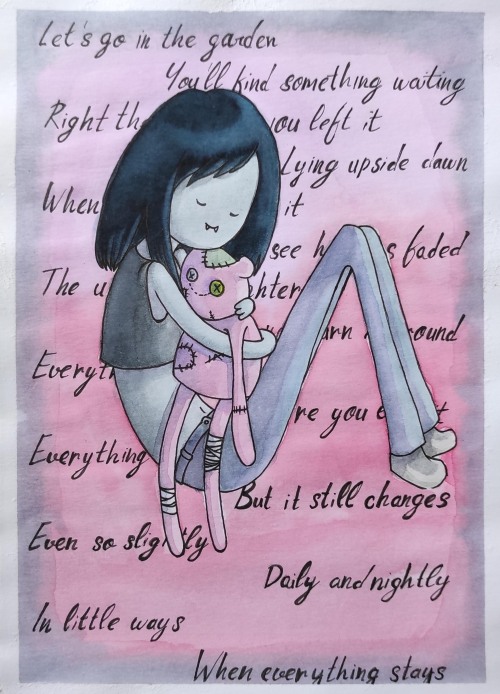 adventure time, memory of a memory 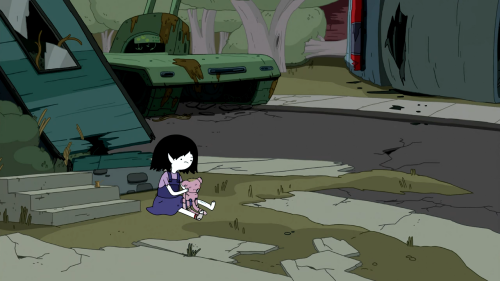 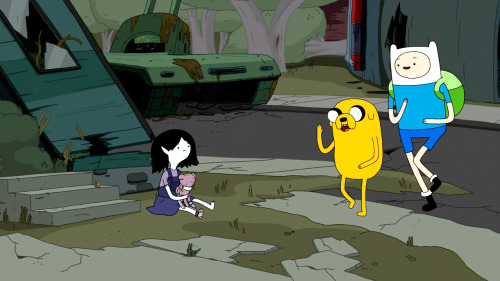 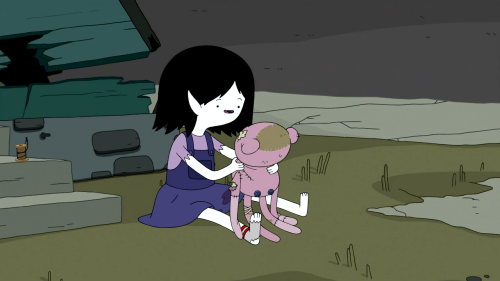 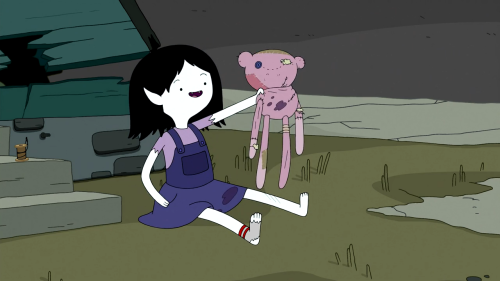 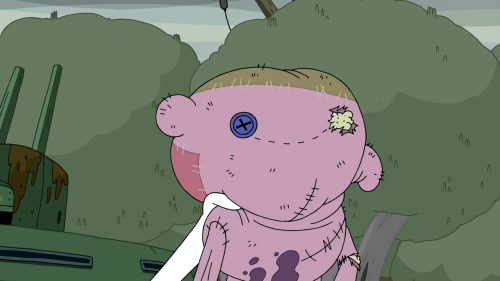 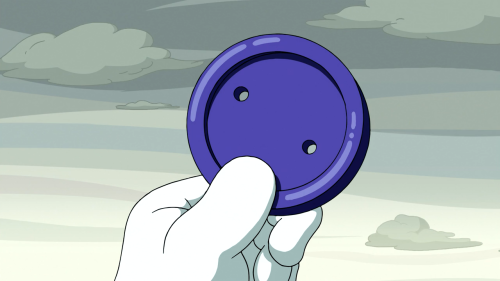 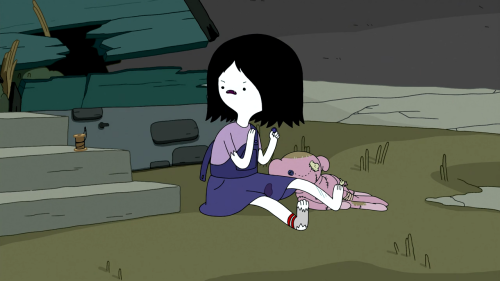 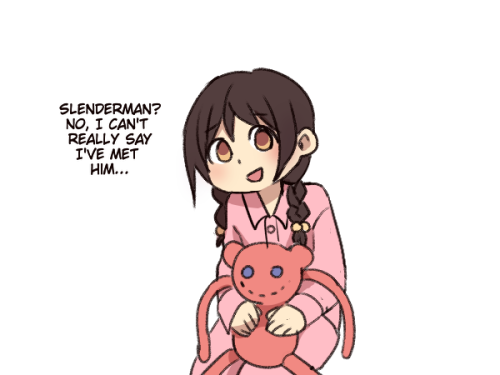 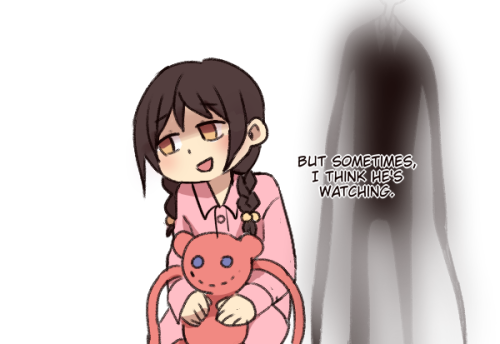 Hambo has some baggage. 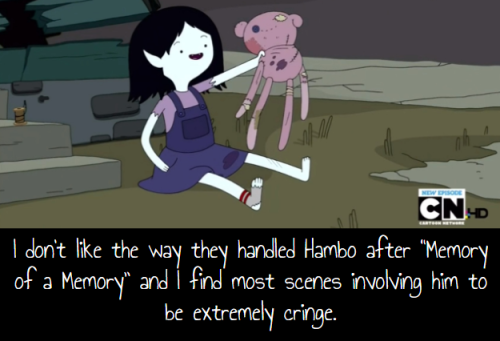 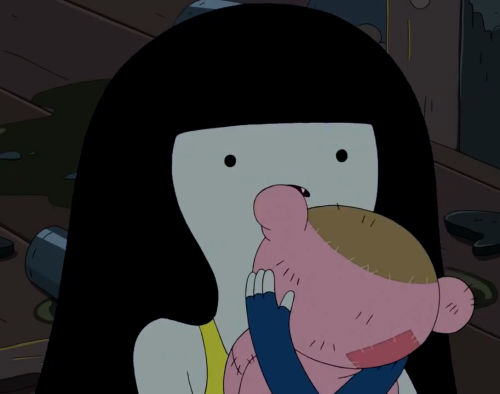 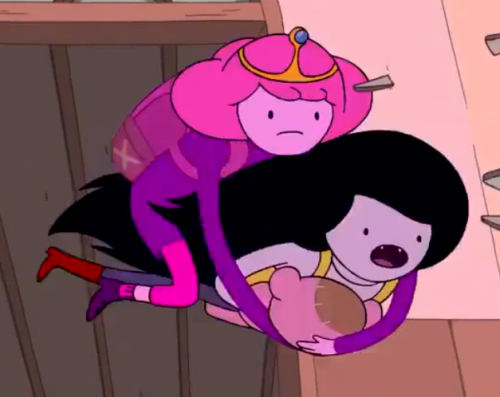 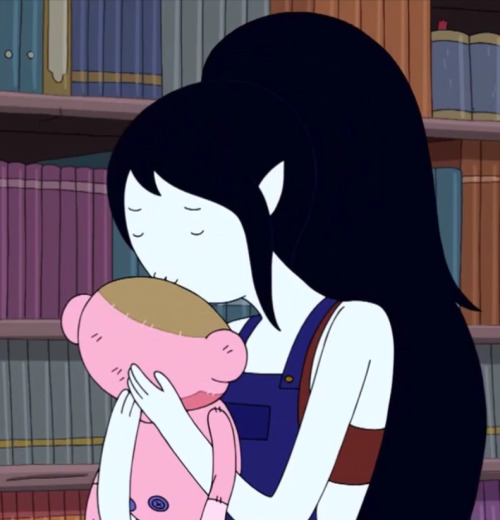 Anyway, where can I get one?? 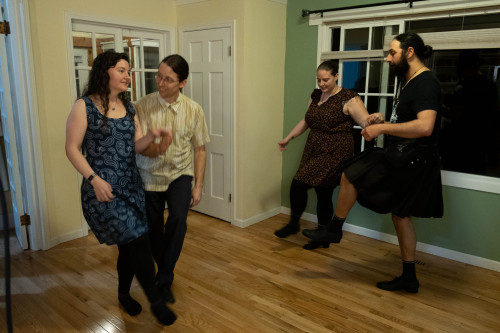 This is from my quest to draw a daily piece of pixel art for every episode of Adventure Time.

What were you doing when Distant Lands were announced? Coincidentally, I was drawing this at the time. I can’t wait to find out more about Marceline and Bubblegum’s past in Obsidian. 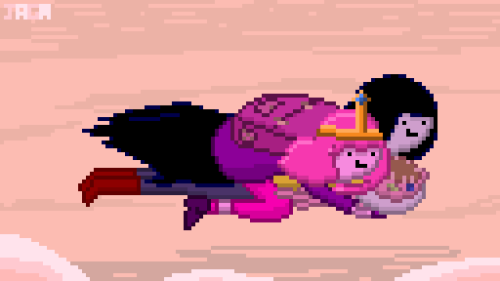 Let’s go in the garden, 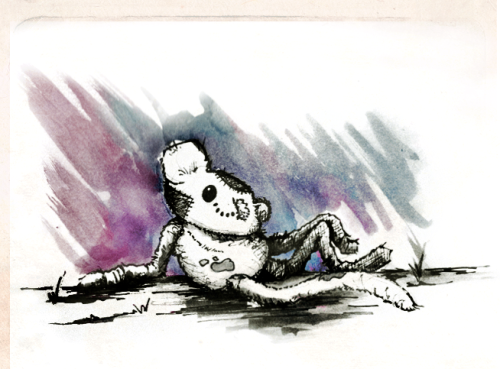 this is still one of my fave shows and im still sad its over :((