thinking about how vader froze han in carbonite for petty reasons

Boba: and if i hadn’t made that promise, you’d be dead where you stand.

Han: what are ya gonna do now, bitch??

Boba: wh- nonono i it doesn’t matter if you’re standing up or down, i meant-

Han: THE FUCK ARE YOU GONNA DO?

*cough* I keep forgetting to update Tumblr regularly so now I have to spam a years worth of work, IM SO SORRY

Alice is finally here and Rey’s world will never be the same.  Here, Rey begins to embrace the role of motherhood single parent. Ben makes an offer that has her rethink her entire plan. Will she accept it? Or will she brave the storm and face the consequences? 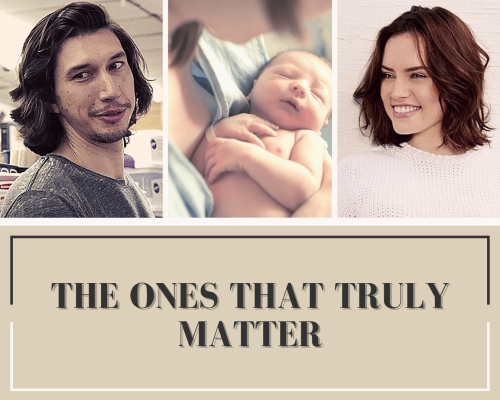 Here’s Han! fmwkdkdkfkd this was fun!

Feel free to send me an expression and I’ll draw it!

back to main masterlist | my writing guidelines

☞ a badass bounty hunter who has big dad energy

#the empire strikes back#star wars#starwarsedit#swedit#tesbedit#han solo#luke skywalker#andthwip#useryolanda#userdiana#userrafael#*#gifs#constance#tesb*#what's the heterosexual explanation for this?
1K notes
pepe-le-pew
Text
the drink will flow (and blood will spill) - y0u_idjits - The Mandalorian (TV) [Archive of Our Own]
An Archive of Our Own, a project of the Organization for Transformative Works
archiveofourown.org

A Mandalorian, a Wookiee and a smuggler walk into a bar.

My attempt at humour, dinluke, and stripteases. Enjoy

the line: “bOBA FeTT?? wHERe??” was delivered with all the panic of somebody unexpectedly running into an ex 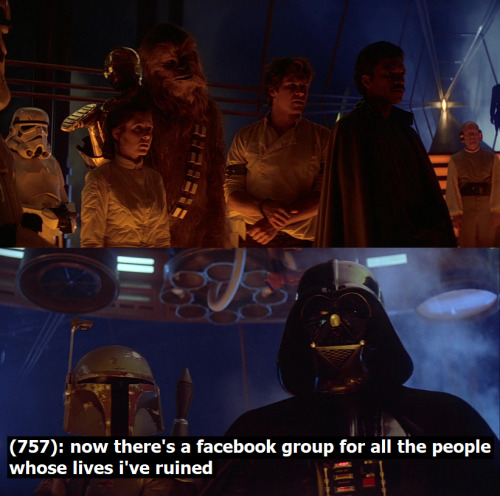 #star wars#han solo#luke skywalker
34 notes
quotes-of-various-fandoms
Conversation
Han
No, it’s cool. You guys got your little hero thing. I’m fine. I mean, I got better things to do than tag along with some rebellion
Leia
You can join in
Luke
*nods*
Han
Okay, but only because I lied about having better things to do
#han solo#leia organa#luke skywalker#incorrect star wars quotes#incorrect original trilogy quotes#star wars#star wars og trilogy#mod 1#incorrect quotes
53 notes
thesunremembersyourface
Text

When he leaves do you feel it? Do you feel the emptiness as the bed dips, his clothes rustle from the floor and the door closes? Do you feel the loneliness in the shower, where he’s kissed you more times than you can count? Do you feel the cold when you stand there, in front of the masses, all pretty speeches, pretty hair, and pretty dresses? But if you didn’t feel it when then would you? When you wake up with nightmares of men in white robbing you from what is yours: your home, your planet, your raison d’être? Something about the way he flies off, you decide. About the decisive way he lets you be you, in all your complexities and customs. You hold yourself: an image of royalty and pure blood, but that’s not the way you moan into his ear, that’s not the way he sees you, braids undone (but you’re undone too). You represent something to people, lost lands another time another era (a million voices cried out in terror, and were suddenly silenced. A million of your voices). The way he flies off, promising to come back. Because you knew this wouldn’t be the last time, the last time you’d wake up cold and alone in a bed that didn’t feel like yours without him in it.

He hates leaving, the way he feels her unconsciously nuzzle his arm, her legs intertwined with his. The sheets are crumpled beyond repair, the room is dark and she’s warm. And he hates leaving. Hates running faster than light speed will take him. Hates running farther and farther away from the one person who would have his heart, who would have him for who he was.  Sliding another lever upwards (slower than usual and his copilot notes this) a blast of blue and then he forgets, as his mind races faster away from reality, faster than his beloved ship. It’s another trip into space (but the calculations are taking longer and longer, and the math isn’t as easy as it used to be: or maybe his heart isn’t in it anymore), another trip for something he thinks he needs. It’s easy to take one more job, what when he’s spent all his life one eye looking over his shoulder. The past is catching up, he’s convinced. The Academy he left, the bounty hunters he killed, the debt collectors, the mining communities, the underbellies from that planet he called home. The list is growing longer, he realises. It’s like a tunnel that stretches on: forward to the future, and he’s fumbling in the dark, the one ray of light being her. He’ll be back one day. Just not today.