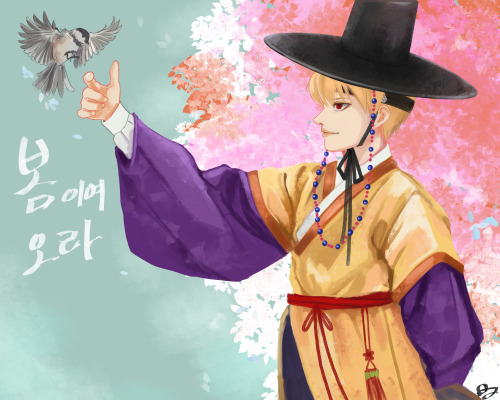 ©No Talent Studio together with designer Kimi Kim 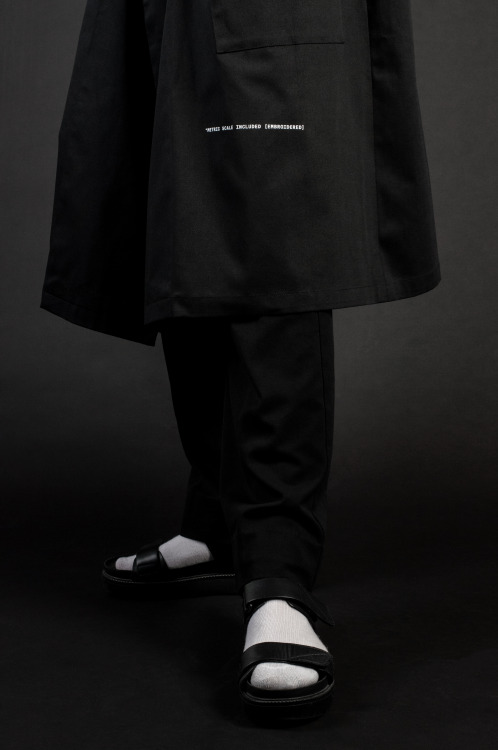 About this picture. Days before the shoot i asked T if he wanted to take pictures in Hanboks and he said no, the day before i asked him again and he said no.

The morning of, after i get out of the shower he tells me “we need to go down stairs (to his parents house) to see if we can use some Hanboks” and I’m like ????, the man suddenly decided that he wanted to wear hanboks and we had to try on a bunch of them and i was so annoyed because i had to get ready to go and he was just suddenly deciding to wear hanboks and his uniform after i asked him multiple times before.

But the pictures came out cute hehe

There is no price to pay…for Froggy Hanbok 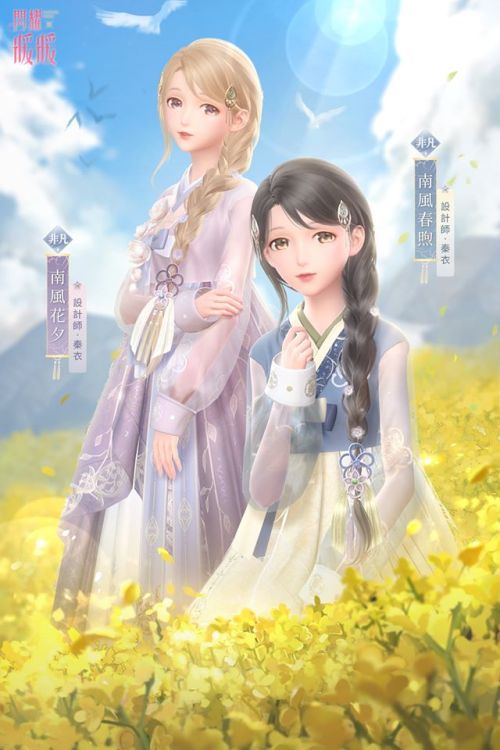 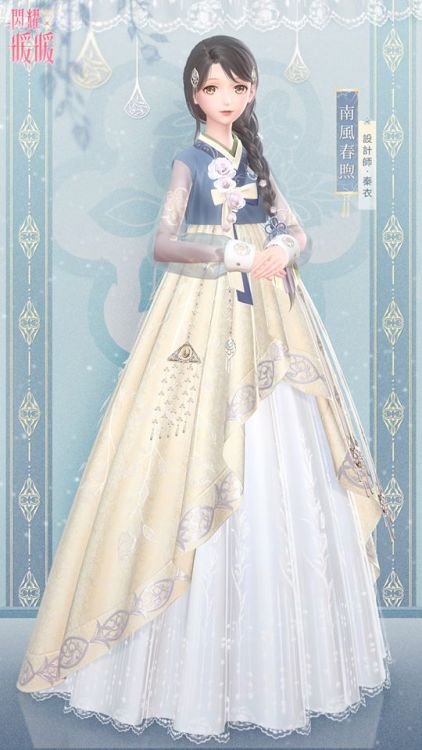 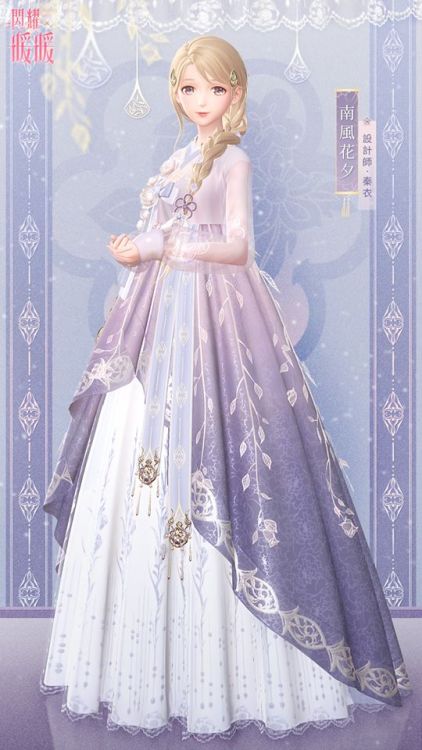 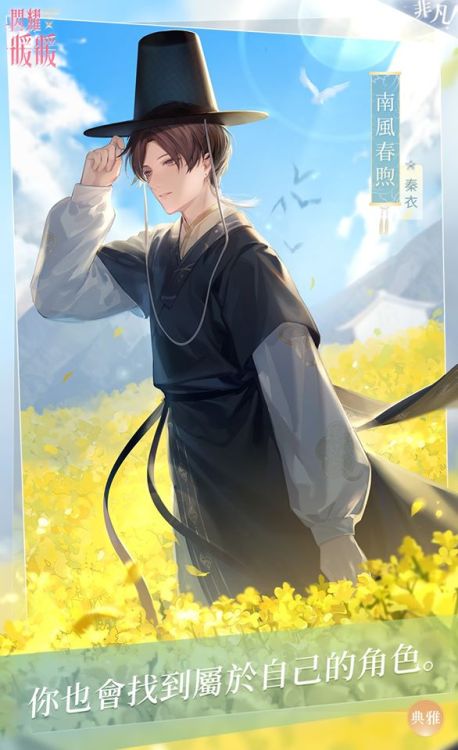 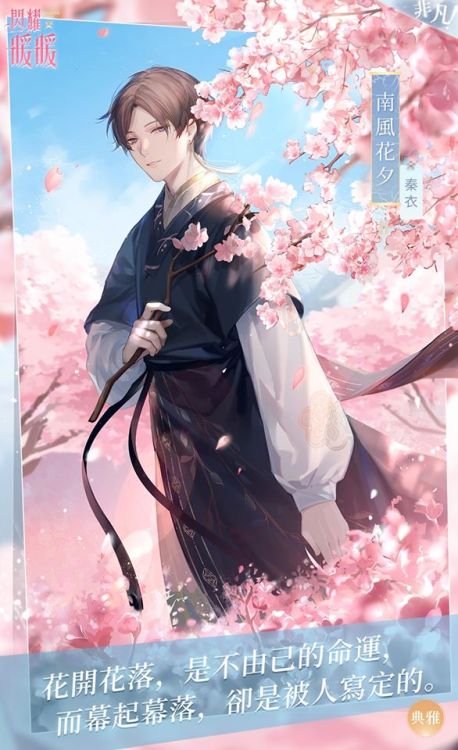 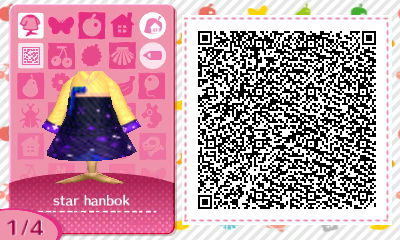 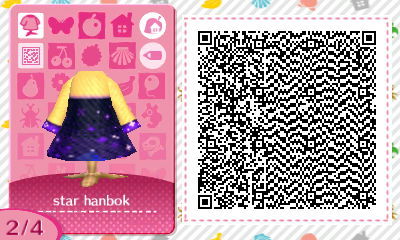 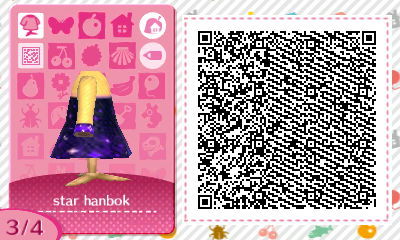 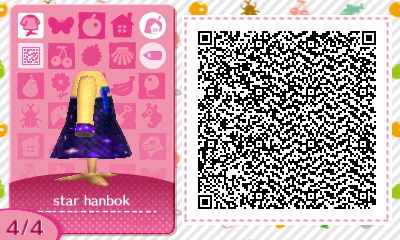 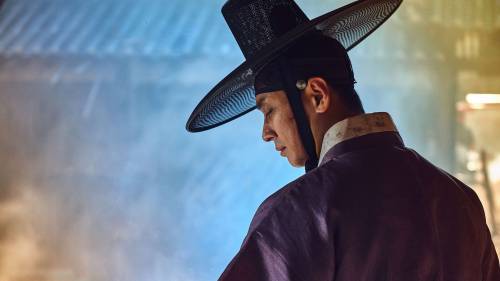 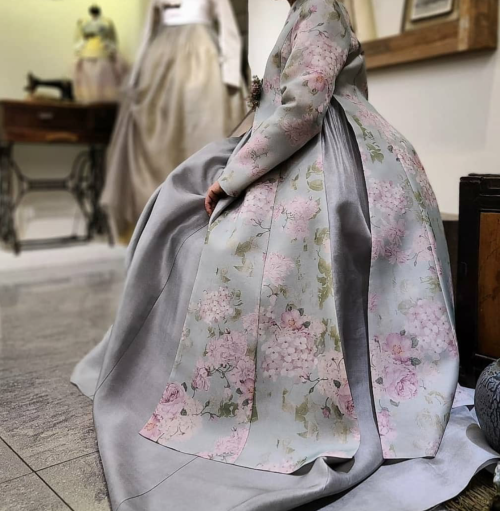 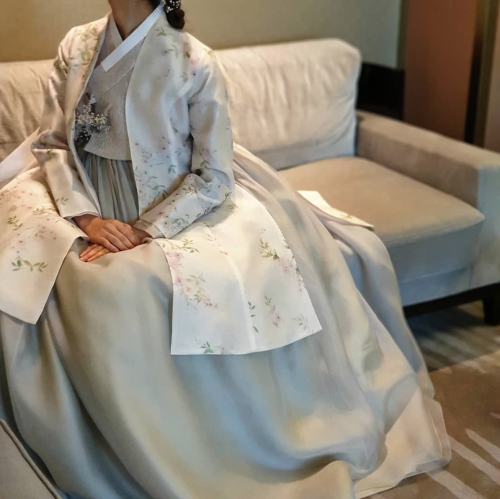 1. Korean wedding hanbok called a wonsam, worn by royalty and court ladies during the Joseon Dynasty 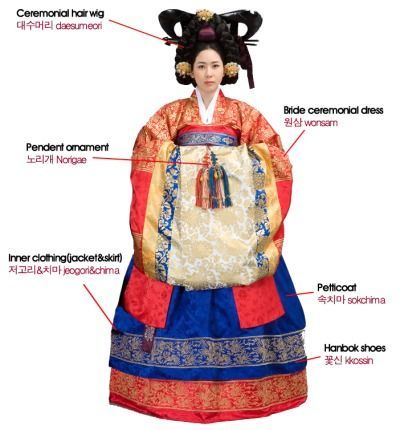 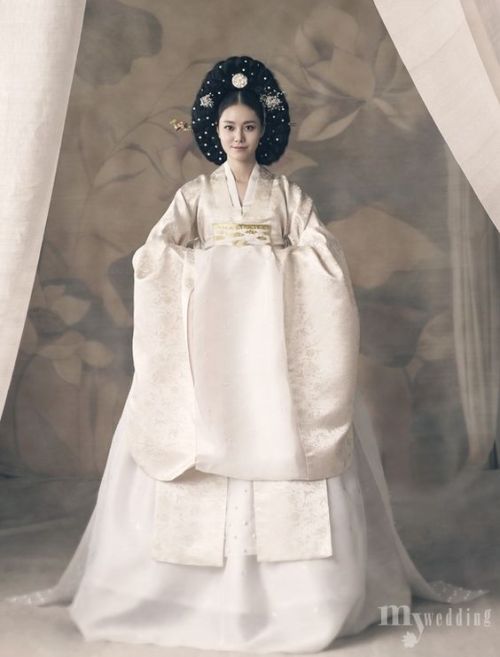 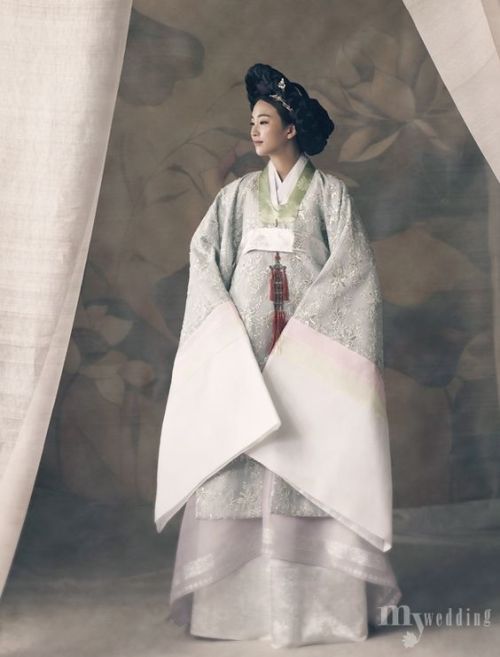 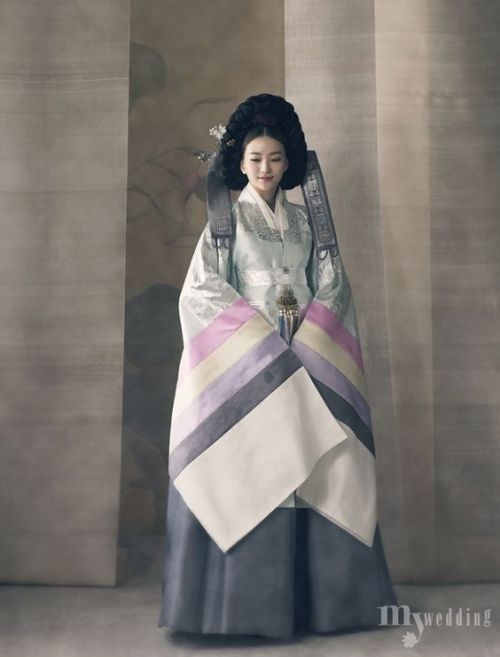 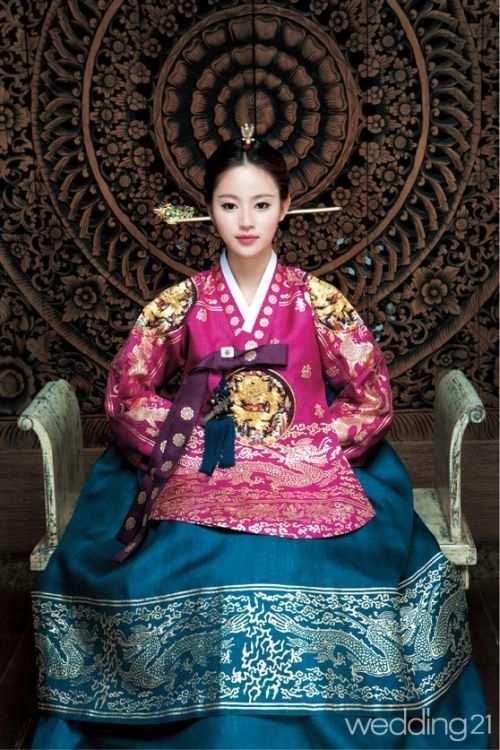 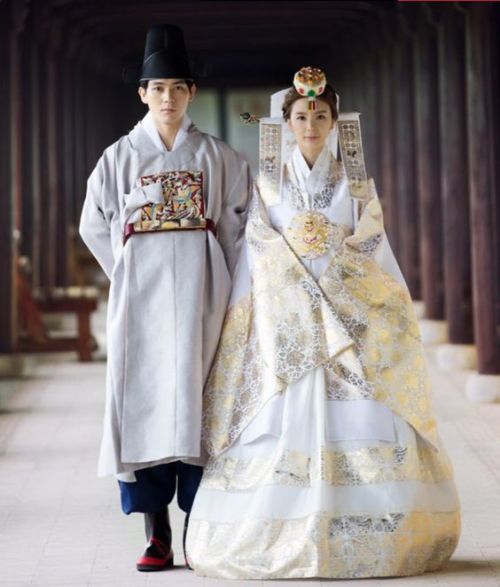 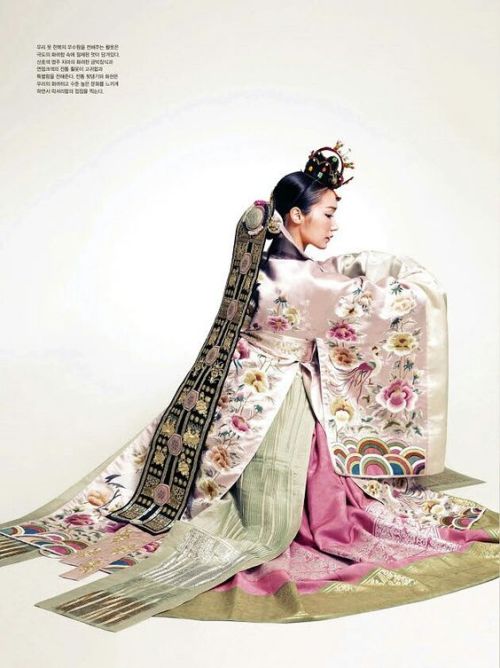 an encounter with a domestic spirit!

(this post explains what domestic spirits are in my world) 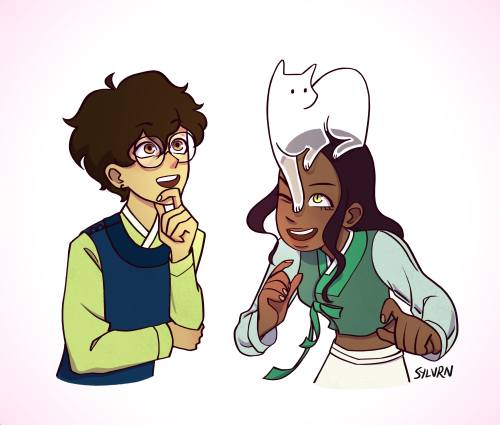 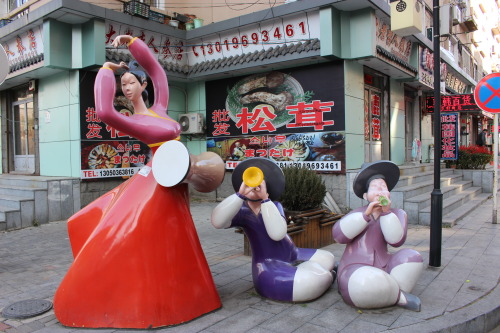 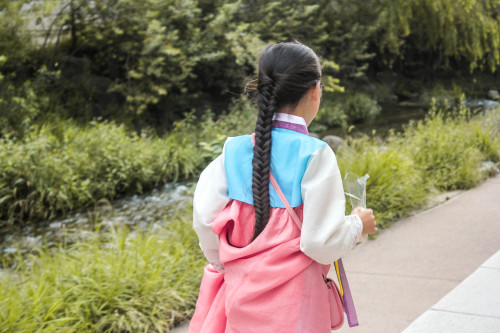 “Ewha! Ewha!” chirruped the sparrows in the branches. For In Korea, “Ewha” means “Pear Blossom.” ~ The Korean Cinderella 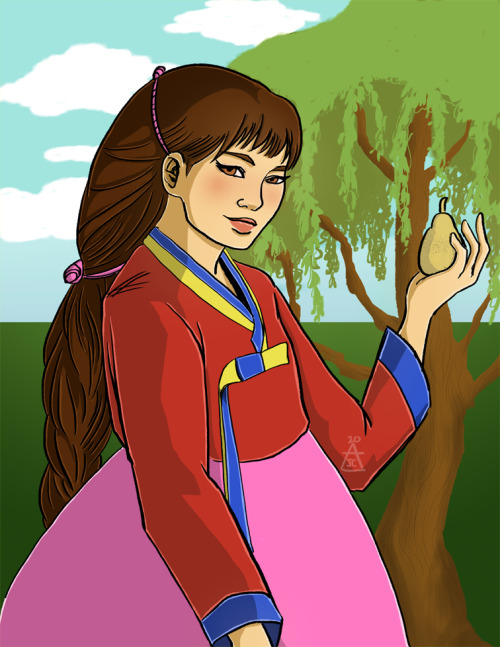 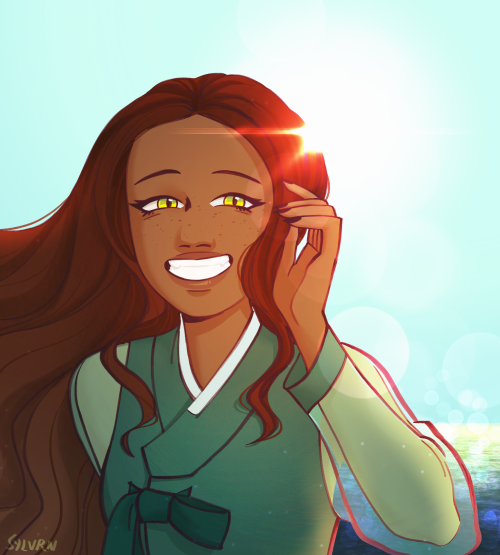 The period drama is based on Seodong-yo, said to be one of Korea’s oldest folk songs and its first hyangga. According to the Samguk Yusa (“Memorabilia of the Three Kingdoms”) from the Silla Kingdom, the song was written by Seodong, a commoner from the Baekje Kingdom. Hearing that Princess Seonhwa, daughter of King Jinpyeong of Silla, was beautiful, he writes a song saying that the princess visits Seodong’s room every night, and it quickly spreads throughout the kingdom and beyond, until it reaches the palace in Silla. When her father hears the song, he condemns the innocent princess to exile. Seodong finds Seonhwa, marries her and takes her to Baekje, and they become the royal rulers of the country. 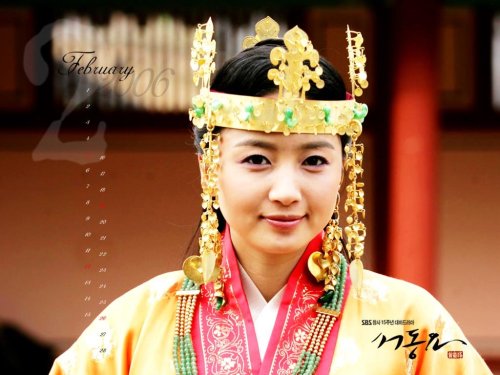 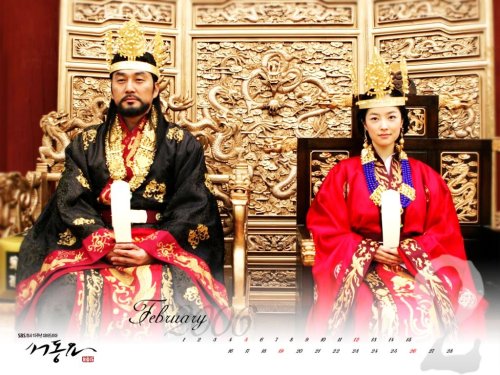 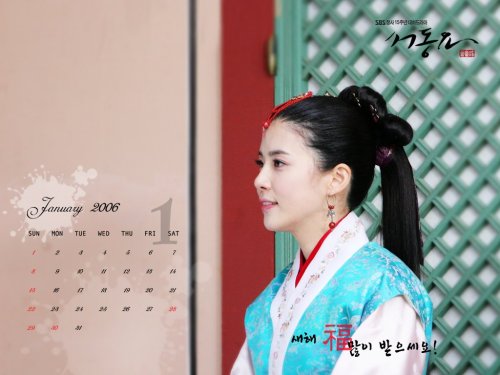 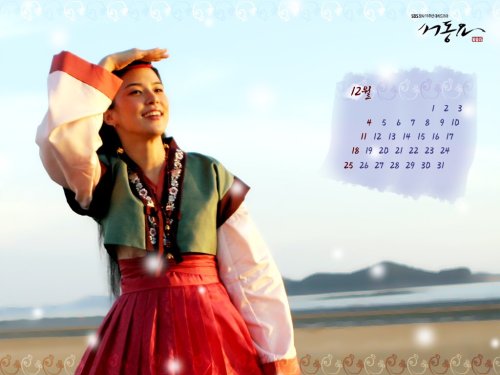