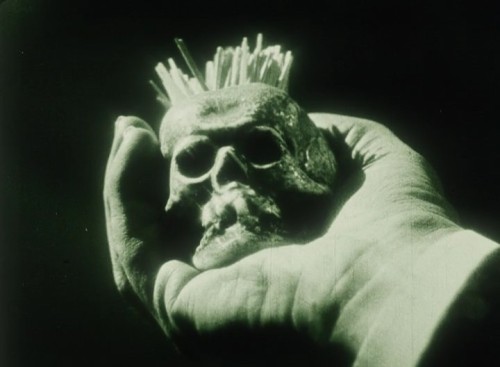 Yea I have a big trouble with Solas’s  fur collar so it’s look like a fluffy snowflake :D And here is not a real Solas outfit, from some other game (I don’t really remember   what game and who is creator, it was long time ago when I downloaded it)… I don’t had real Solas outfit when I made this fan art 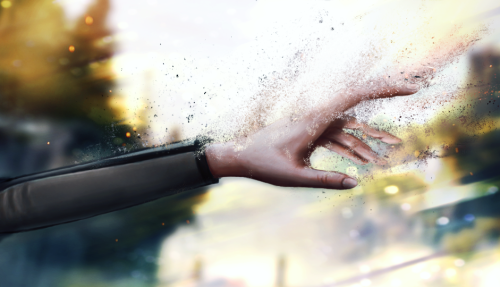 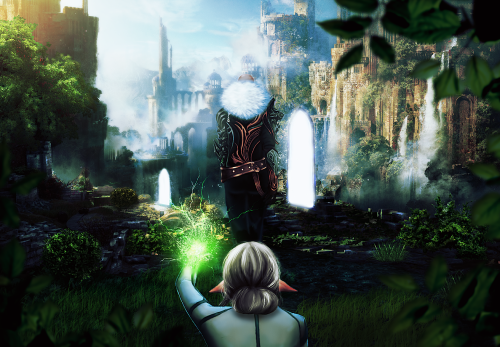 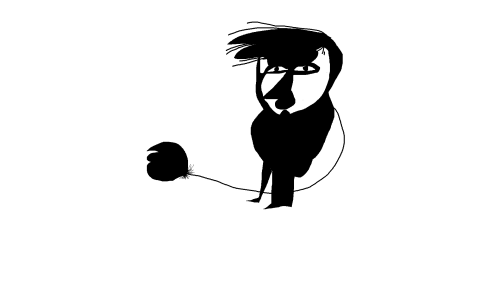 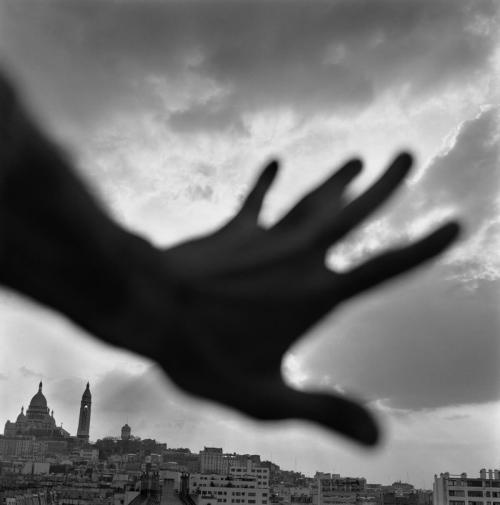 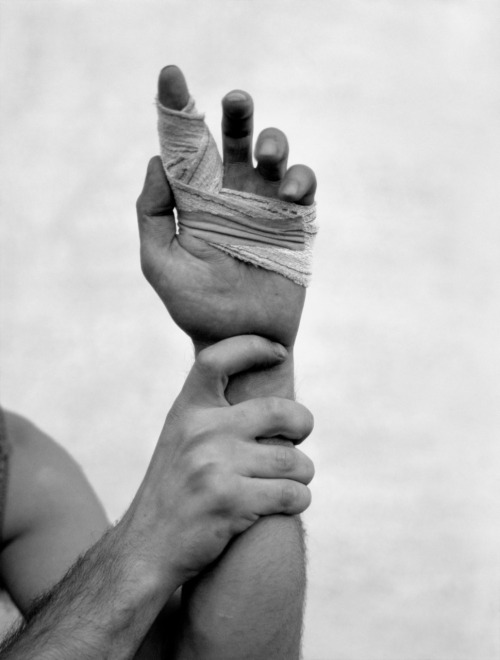 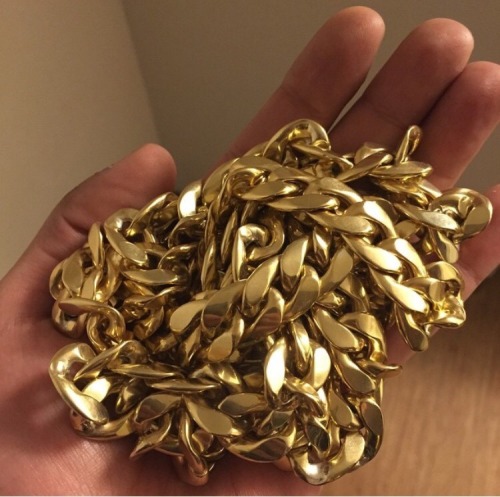 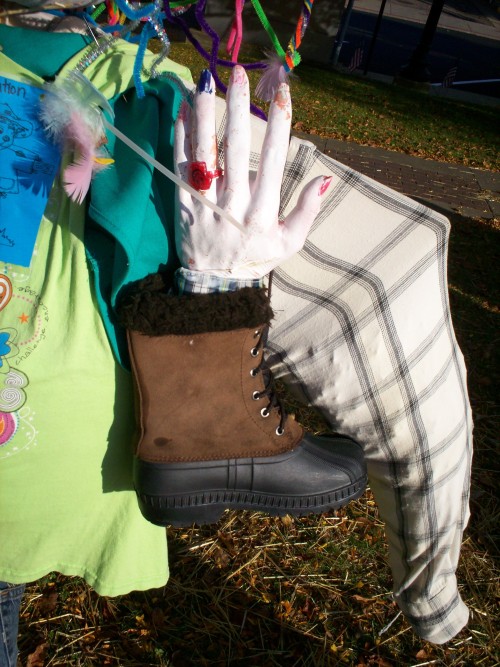 My dream self becomes aware in pre-liminal mode, with the first scene being a typical result of my pre-liminal awareness of being asleep. The setting is an unknown and unfamiliar bedroom that my dream self considers home. My mother is alive and nearby, with no dream-self recall she died in 2002.

An unfamiliar girl, supposedly a classmate (as I am a high school student in this imaginary transient incarnation), is sleeping on the floor on a blanket near a wardrobe. I am in a bed that is perpendicular to her location. (The girl is a quantum model of Zsuzsanna, as my waking-life identity is absent in this dream.) I recall I had kissed her before she went to sleep.

Eventually, without being caught, the girl and I go into an unknown government building with several floors. I go to an open junction box where several wires with plastic coatings of various colors are hanging. I connect several pairs of wires. I am doing this for our benefit, though it is different from the intended wiring of the building. The more wires I connect, the more my dream vivifies to where somatosensory and vestibular perceptual factors increase. My feeling of winding the exposed wires around each other increases exponentially.

“I wonder if this will trigger a silent alarm,” I say, but I do not have any concern as I attach two pairs of wires.

After we walk through the doorway, pre-liminal dynamics change (though my waking-life identity does not initiate). As a result of my dream state modulation, the wakefulness manager (cerebral cortex and RAS personification), an unknown male, approaches and seems to wonder what we are doing.

“I was just working with him in that room,” I say, pointing back in the direction from where we came at an unknown male whom I did not see previously (though he is sitting on a chair behind the doorway, only partially in view). He seems satisfied that the girl and I are legitimately here.

The girl and I walk around in the halls. Eventually, the man comes back and seems puzzled as he walks toward us. I cannot decide whether to have him be suspicious of us or not, so the narrative remains ambiguous and without an outcome. First, I have him say that the other male confirmed that we worked here, but then I have him say we should wait for a security check. I decide to ignore the process and eventually walk to another area and decide to wake myself. 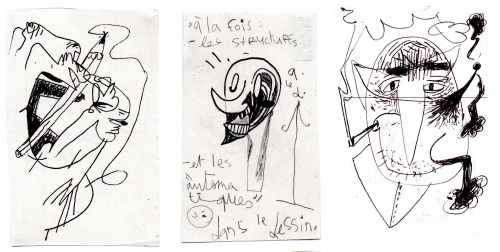 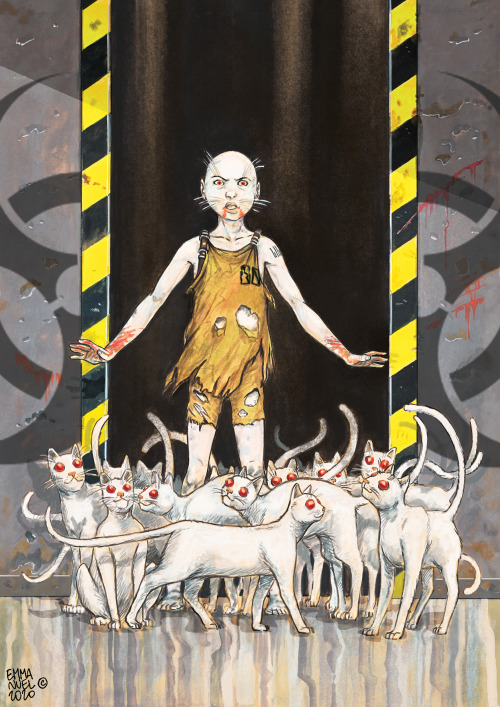 Here we have again a case of supposedly real pirate paraphernalia. Now in this case the alleged hand, some coins and treasure map of the Spanish pirate Jose Gaspar also called Gasparilla.There is only one problem he is a local legend that is grazing in Florida. And that said that he was allegedly born in 1756 in Spain and served in the Spanish Navy until 1783 before he turned to piracy in Florida.  Why he did so is not known because there are already different versions. One says that he kidnapped a girl and had to flee, the other that it was a mutiny. However, he is said to have looted about 300 ships in his active career until he came across the USS Enterprise in 1821. Now he did not want to fall into the hands of the pirate hunters and so he is said to have tied himself to an anchor and plunged into the sea. But before that he left behind a treasure map.

Let us now come to this ensemble in the box. As the signet ring says, the hand of Gaspar is said to be there, among them some Spanish coins and the treasure map. The photo probably shows the grandparents ( I would rather say great-grandparents ) of the finder who found this box in 2015, in Tampa Florida, in the attic of the two. Would be too good to be real, wouldn’t it? Exactly that is the problem because the thing is not real even though it is often seen as such. The box and the card are from the early 20th century, the coins are too thin to be real and the hand is mummified but this is not a human hand. This is a monkey, because the fingers are too long and the metacarpal bones are too small and narrow for a human hand.

But what is this? This is a case that belongs in the corner of the fair mummies.  In Victorian times, (both Enland and USA), curiosity cabinets and everything supernatural were very popular and even the man from the street wanted to see something, but since he could not afford to go to a mummy unwrapping party or a curiosity cabinet with mummies, shrunken heads, vampire teeth and so on, the fairground mummies came. These kind of mummies are mostly artificially produced mummies, which were given an exciting story and exhibited for a few cents. There were then supposed pirates, wild west villains etc. to see. Mostly they were simple people who were bought by showmen from undertaker and prepared by themselves. Many are no longer there, after this hype disappeared again, the mummies were often sold or destroyed to undertakers (who used them then advertisement for their company) or collectors.  Well and in the case of the hand of Gaspar, a monkey had to give up his hand for a myth and was exhibited as the hand of Jose Gaspar as it was sold.

@theiceandbones this is maybe interesting for you 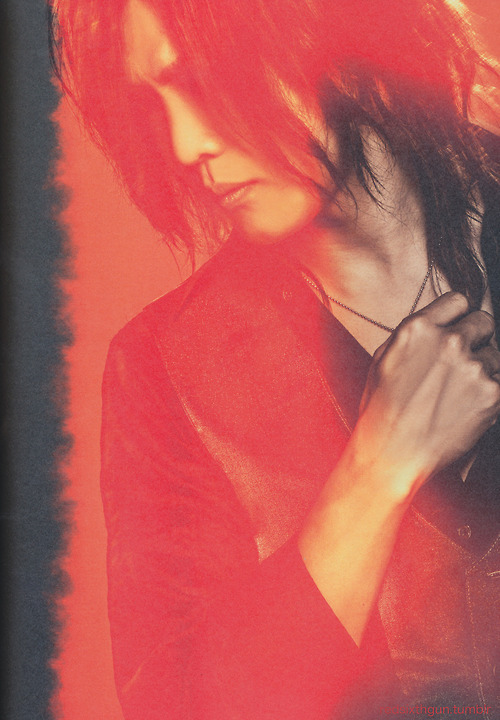 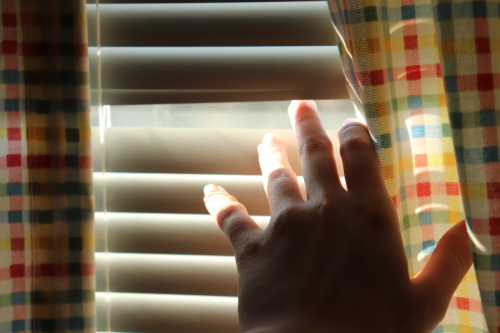 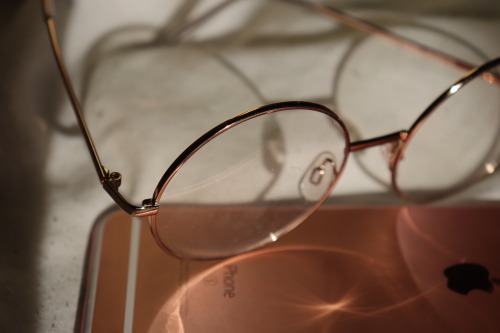 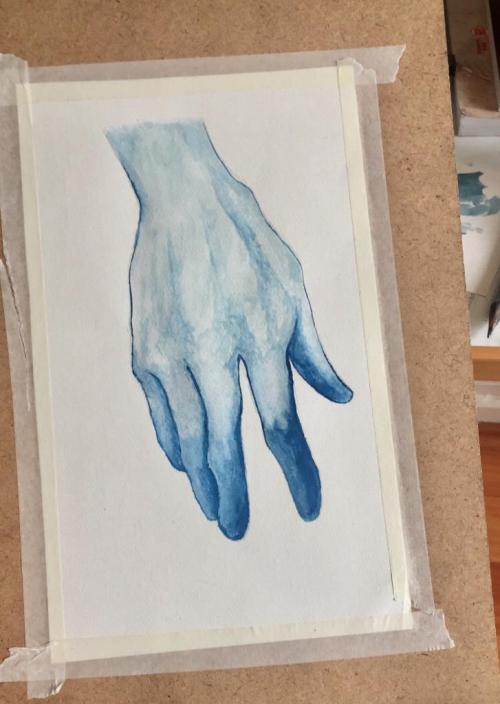 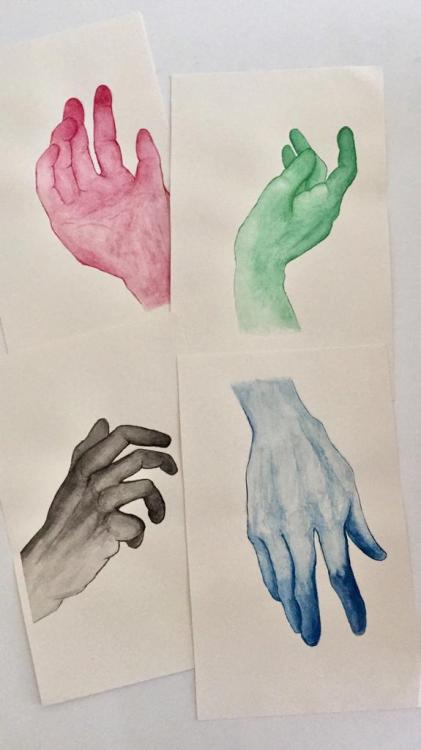