Tagged by @misha-moose-dean-burger-lover for the Handwriting Challenge on my main blog @studio-hatter!! Say it with me everyone: chicken. scratch.

the messier my journal is….. the clearer my head 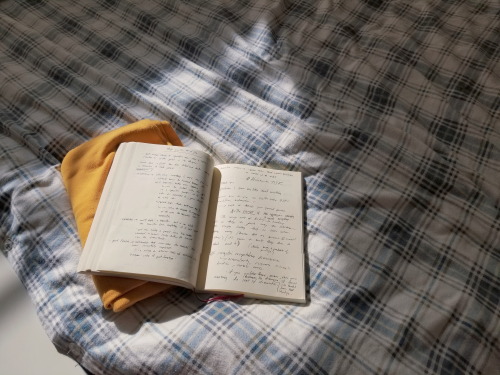 Recognising verbs is becoming much easier now!! And I’m colour coding sentences so I can work on my structure; it looks like a mess but it helps so 💁🏻‍♀️

Still finding speaking the most difficult, but mostly because I’m better at recognising language than making my own speech, if that makes sense?? Oh well, practise makes perfect 😊 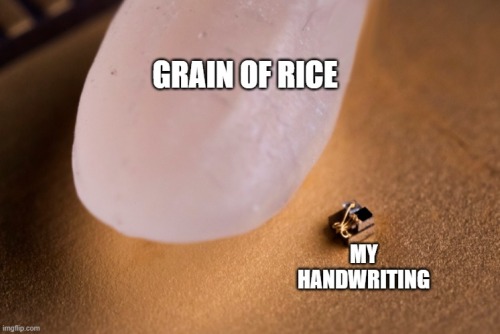 webster: lieb, i fucking hate this.

liebgott: oh jesus christ. they fingered him! i was in the fucking room, web! one of the polacks what was in the slave camps said this is where the guy lives, right here.

liebgott: whatever camp! i’m under direct orders and i’m happy to follow them.

webster: is this a personal thing, joe?

webster: is this personal to you?

liebgott: no, it’s a goddamn order.

webster: does major winters know about this?

webster: oh the fuck it doesn’t! what if this guys just a soldier? what if he’s just an officer with no ties to the SS? what if he’s innocent?

liebgott: you know what? what if he’s a fucking nazi commandant of a fucking slave camp?

webster: which one? which camp? you have no proof!

liebgott: were you at landsberg?

webster: you know i was.

liebgott: you think this guys a solider like you and me? a fucking innocent german officer? where the hell have you been the past three years?

liebgott: men, it’s been a long war, it’s been a tough war. you’ve fought bravely, proudly for your country. you’re a special group. you’ve found in one another a bond, that exists only in combat, among brothers. you’ve shared foxholes, held each other in dire moments. you’ve seen death, and suffered together. i’m proud to have served with each and everyone of you. you all deserve long and happy lives in peace.

everytime i see this scene or even hear this line i cry, its so fucking beautiful.

I really hope I didn’t come off as hostile.

I know this is a bit old, but this is what I used to learn cursive. I really just want to help :)

#thanks for the ask!, #cursive, #learn cursive, #calligraphy, #handwriting
0 notes · See All
ddullahanText

#poetry, #poems, #dark academia, #handwriting, #yes that is my handwriting, #one of several, #i liked writing journals for different characters when i was in high school lol, #i'd make each journal entry with a different typeset to mimic characters passing notes in class, #just another useless talent cultivated out of boredom lmao
5 notes · See All
kegoblocks-blogPhoto

A pleasure to burn. 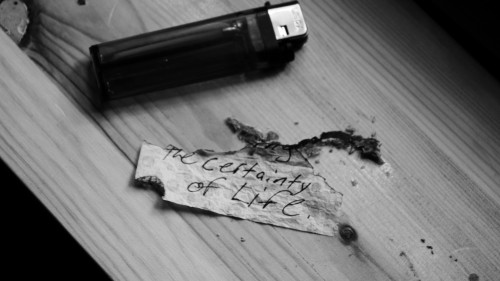 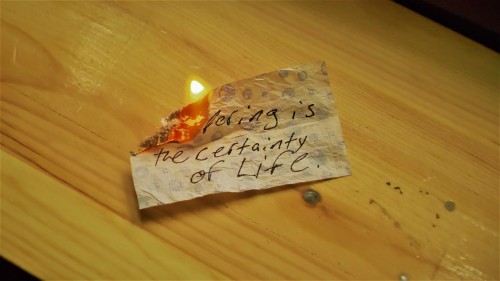 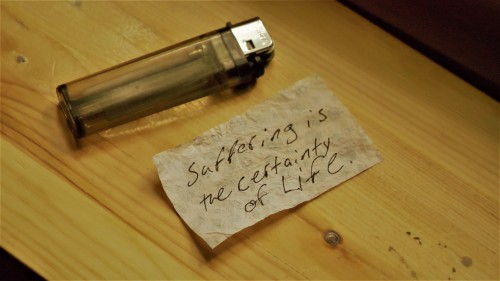 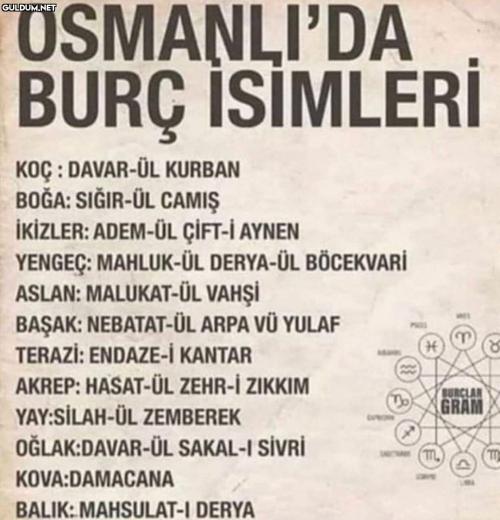 (Second image is not mine! It’s from weheartit user @unwunder)

I finished my chemistry notes and now I’m learning all about waves! I’m also vision board building, hence the cool picture 🌸💕

Rushing out notes as hols are ending 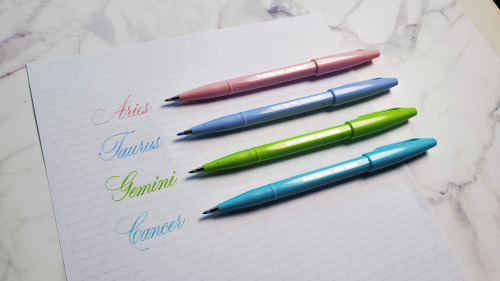 Ya girl really has 4 types of handwriting,, 3 of which are in the same lab manual oope,,

Take a look @ this gem tho

Today’s chore list. For the Italian part, I either checked the verb or the noun from a online dictionary.

I don’t have an exam today, so I finally have time to do some important stuff.