What if Ivy showed up in Birds of Prey? 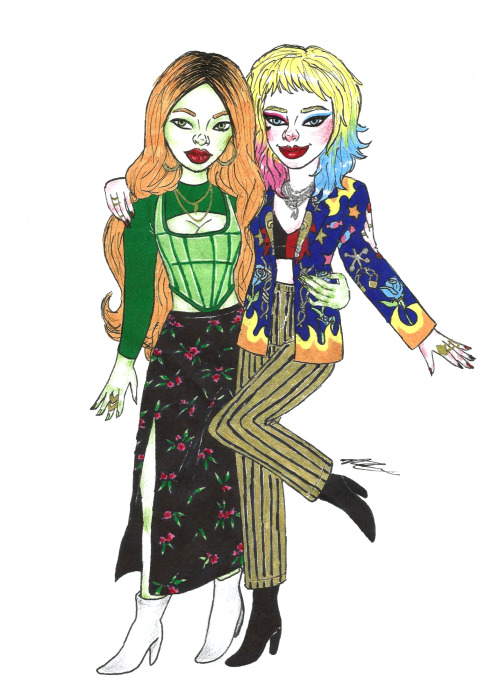 I loved this issue, like its nice to get to know Harleys and jacks relationship before he was joker but it is also sad that she is basically blaming herself for him turning into the joker but I also liked that the comic is not blaming her but she is told by other characters that it was never her fault he was just a sick man.

I love Montoya and harley here so much

I do think that the art style is honestly good! 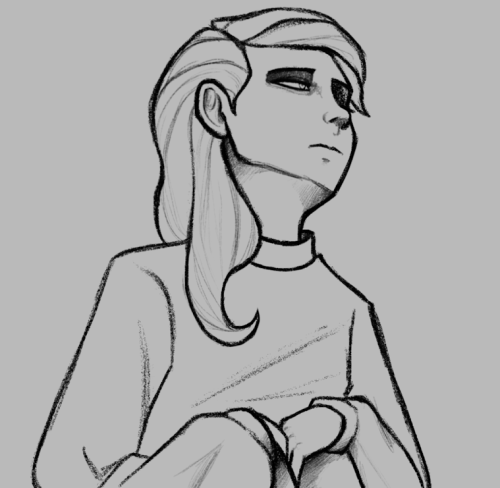 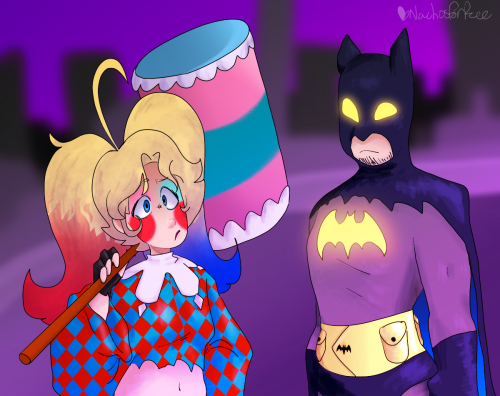 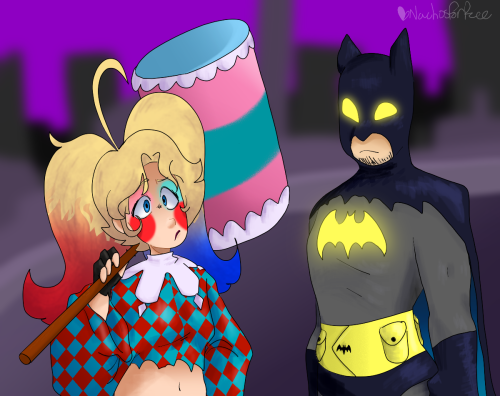 they’re besties in my mind

“…I do have a friend…my Harley Quinn. She cares about me.”

idk if i’ll ever get tired of these two 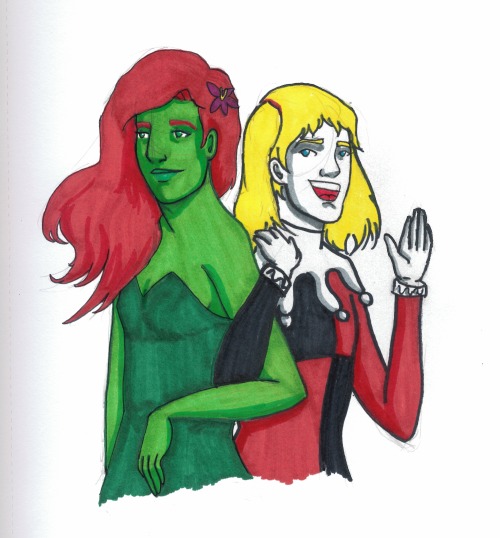 Anonymous requested, “Montoya finding out Helena is only 24 (I heard that was her canon age in the new film) and teasing about her age.”

Her Doctorate degree diploma. With the ditsy attitude, people sometimes forget that she’s actually pretty sharp and well-educated.  And when people start disrespecting her because of her bubbly personality, it serves as a reminder to herself that she is intelligent and quite accomplished. It’s a source of confidence for her.

9) What calms them when they are upset.

Ivy – Going for a walk in a park.  She likes the fresh air and the sounds of nature around her.  It helps calm her and put her mind at ease.  If she isn’t near a park, she’ll just try and find whatever part of the city that’s got the fewest people and most animals/plants.

Harley – Honestly?  Ivy.  She has a way about her that always puts Harley at ease. It’s this kind of cool confidence, but not in a condescending way. Ivy is level-headed and calm, so she acts as a bit of a rock for Harley, who’s a bit more emotional. Ivy will always offer a comforting hug or cuddle when Harley needs it.

A summary of Friends Like These, a fic about Jerome Valeska, Harleen Quinzel, and how they met.

I thought it would be good to have this, just in case anyone was interested in reading Who Needs Enemies but didn’t want to read 63,000 words of fic.

At least, during the day she is.

At night she becomes a shadow in the city streets, addicted to danger and crime, constantly chasing a bigger high.