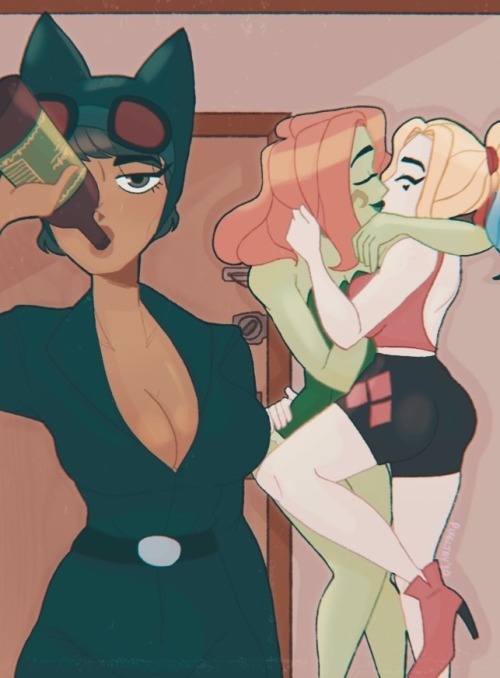 I really want to see Margot Robbie do the Harley Quinn scene from the animated series where she finds out that the childhood stories Joker told her were false. She plays her brilliantly so I know she’d get the heartbreak of this scene down perfectly.

Kuvira leading a fucking army, and yet fighting Korra one on one.

Like they are awesome. Not good or bad. Just awesome.

Opinion on the Jared Leto Joker:

I think he got the voice down. The mannerisms work most of the time. The look, however, is absolutely horrendous. While I am talking about the makeup, I don’t think the actor himself looked right for role.

The characterization is off. Leto, while he gets the creepy asshole part of Joker right, feels too insecure to be Joker. Like a gangster desperately wanting to keep control of his associates by trying to act crazy.

The key word is trying. The Joker never needed to try to be crazy in order to assert control. Insane and happy to cause trouble is simply who he is. Control just followed him, not the other way around.

The Leto Joker feels like he is after things like money and power which just doesn’t suit Joker. 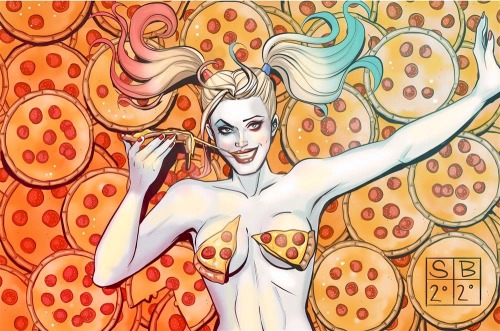 Red hood and the outlaws issue 16 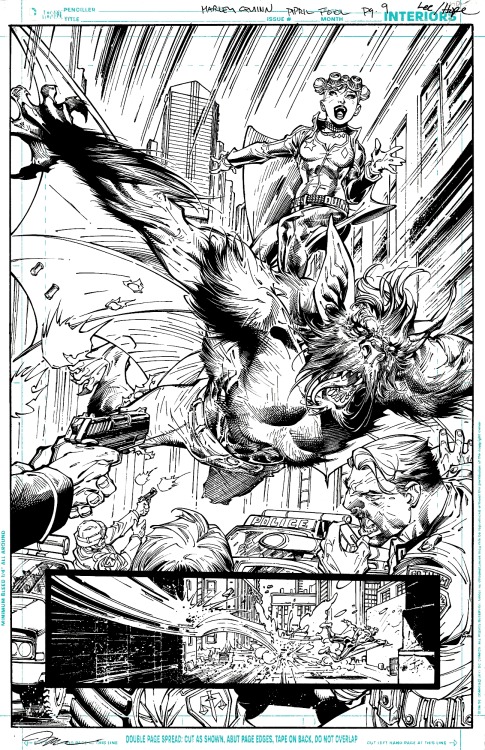 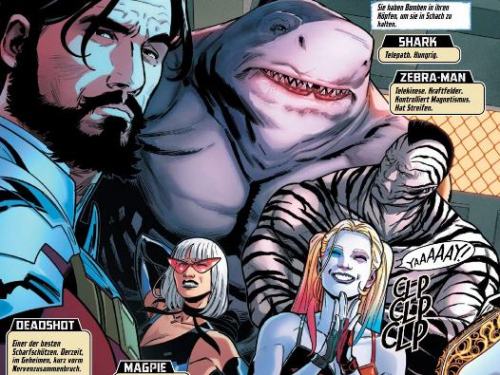