Tumgir
AboutPrivacy Policy
AboutPrivacy Policy
Visit Blog
Explore Tumblr blogs with no restrictions, modern design and the best experience.
Fun Fact
Pressing J while looking at a Tumblr blog or home feed will scroll up on the page, pressing K will scroll down. This is helpful considering a lot of the Tumblrs feature infinite scrolling.
Trending Blogs
#harry potter funny
mandiocawaa
Text

I’ve been thinking about Harry Potter (as usual) and I just remembered something really weird.

I think it was in CoS when it’s revealed that Hagrid got into trouble for keeping werewolf cubs under his bed, and I just wanna know: what is a werewolf?

Like, did an infected witch or wizard do it on a full moon and the witch stayed a werewolf until she gave birth to werewolf babies? Or are the cubs like humans until the full moon? And if it’s the second case, wouldn’t that just mean that Hagrid kept babies under his bed?!!

And now I can’t get this image of Hagrid trying to bottle feed a litter of babies when he’s a tween while they swing out of his growing beard and flowing locks.

I surely have met many😒

Hermione: I want to show you a picture from last night that really upset me.

Harry: Okay. But in my defense, Ron bet me a sickle I couldn’t drink all that shampoo.

Hermione: That’s not what I- you drank shampoo?? 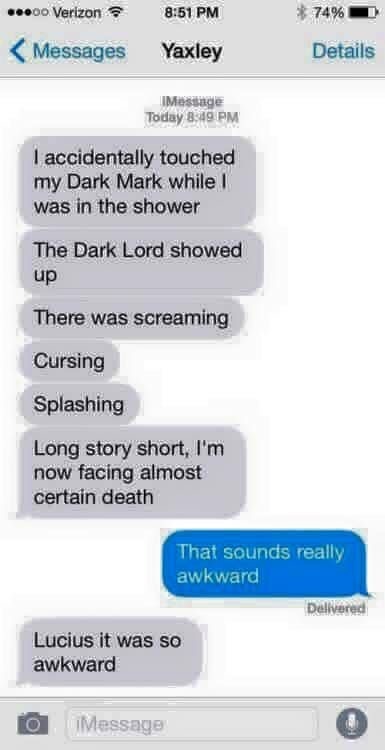 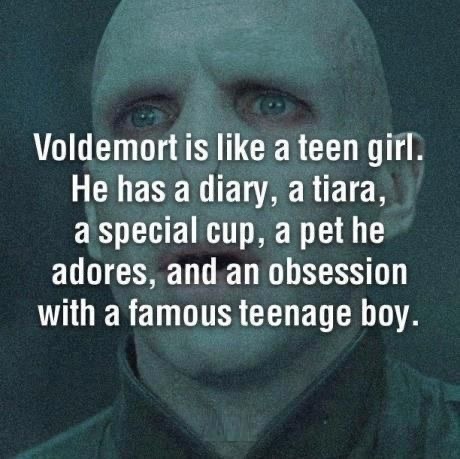 Me: *scrolls past it*

That something on my screen: Scorpius and Albus were in the common room

Me: Reads the whole thing by Replacing Rose’s name with Albus’ 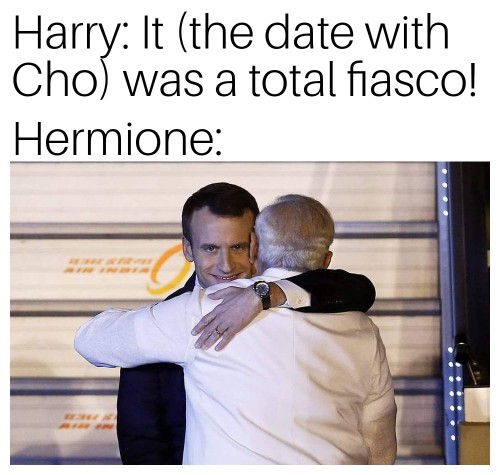 Sirius: Earth is a dense molten core encased in a layer of solids and therefore is, technically speaking, a ravioli.

Remus: I am begging you to stop.

This rivalry with my Muggle brother😌 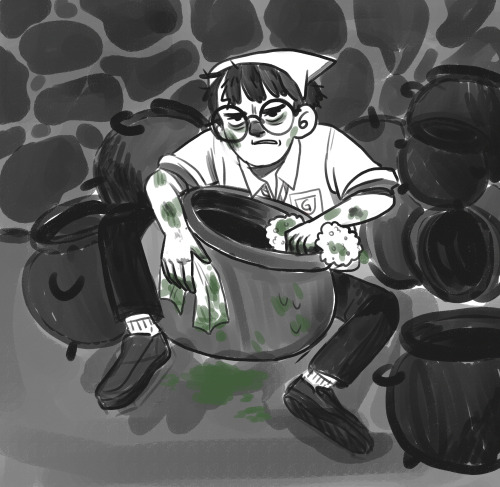 Got asked to draw a part of Harry Potter that makes me laugh. So here we are!

#harry potter#sassy harry#severus snape#funny#harry potter funny#hp canon#half blood prince#hogwarts#defense against the dark arts#theres no need to call me sir professor
13 notes
obviouslybookishbro671
Conversation
<div> The Sad Reality Check of Harry Potter and Life: </div>
Harry Potter
Hermione does their homework, complains, but does their homework and they say thank you.
Life
I do the whole FuCkInG assignment and these TwAtS have the AUDAcitY to put their name FIRST on the FucKIng SLIDE SHOOOOOOWWW.
#harrypotter#harry potter funny#harry potter#potterheads#Jk Rowling#expectations vs reality#fiction vs reality#These LIttLE SHITS#I deserved that A and you DiDnT#hermione#hermione granger#ron weasley
3 notes