This is a must watch!

Aigis is the winner of the last match!

Just comment the name of your champion. You have 2 days to vote! Snippets from The 22 Deaths of a Fool (an akeshu fic that I’ll eventually write more for).

Makoto’s week started far too early Monday morning with a call about a body being fished out of the bay.

It was supposed to start with a nice breakfast with Haru. Makoto had been looking forward to testing the latest scone recipe her wife had come up with for the cafe and enjoying the freshly roasted coffee Haru had made special just for them. Their schedules had been hectic recently, not leaving them with much time to see each other outside of curling together in an exhausted heap on the couch for a bit before shuffling off to bed.

There was no helping it, unfortunately. Between Okumura Industries’ newest restaurant branch Grand Opening pulling most of Haru’s time not spent at the cafe and the precinct being critically understaffed there was little time left for each other. Makoto’s captain had promised that at least a few more detectives were going to be pulled in from other precincts around the city - and apparently one all the way from Osaka - but until they actually were transferred Makoto was stuck handling the casework of three people. She didn’t even have a partner anymore to share the workload with since her last one had quit to pursue a career in writing romance novels.

She couldn’t even be mad. Not really. Himura’s novels were a delight to read and Makoto had bought every last one he’d written over the past three years and even had him sign them for her. He never seemed so happy as he did the day of his retirement party when he was loudly recounting all the time he would have to focus on his next series.

So, overworked and underprepared, it was to the bay she went. Dark circles under her eyes from not enough sleep and her wife’s coffee on hand as she trudged her way through the chill autumn morning. Haru had been nice enough to drag herself out of their warm bed and make a thermos for her while she showered and got ready. Makoto didn’t know what she’d do without her. Probably walk into traffic in an exhausted, uncaffeinated daze.

“Hello!” Haru’s outfit has changed again. Instead of what she wears with the group, she’s changed into a ball gown, albeit only the back half so her legs can still freely move. On her head is a hat with a black veil, so no one could really parse out what she looked like from far away. It’s a far cry from her fun outfit when she was with the Thieves. This one felt more like something a woman who murdered her husband for life insurance would wear.

Akechi doesn’t respond, only nodding his head slightly in agreement. When he catches up to her, she gestures to one of the iron benches that’s stationed outside of the casino, and they sit.

its been a hot second since i’ve updated the series! 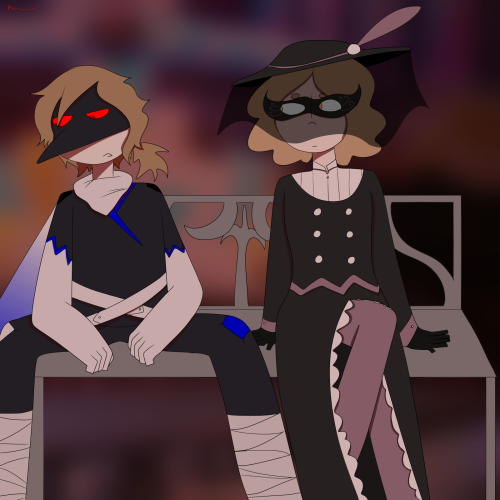 TW: Mentions of bruises, the interrogation scene, and Shiho’s suicide attempt though the latter two are only mentioned briefly

Ann pulls herself up into a large tree in Shiho’s backyard, and knocks on Shiho’s window.

She’s done this thousands of times before, but this time she’s shaking as Shiho opens the latch and Ann spills into her room.

“Shiho, I-” Ann starts, but she can’t make out the words.

Ann stares at her for a second, a thousand thoughts flying through her mind, before settling on “…you don’t know?”

“Shiho? Is something wrong?” Shiho’s mother calls from downstairs.

Ann relaxes a bit, slumping against Shiho’s side.

more haru bc she is literally the sweetest 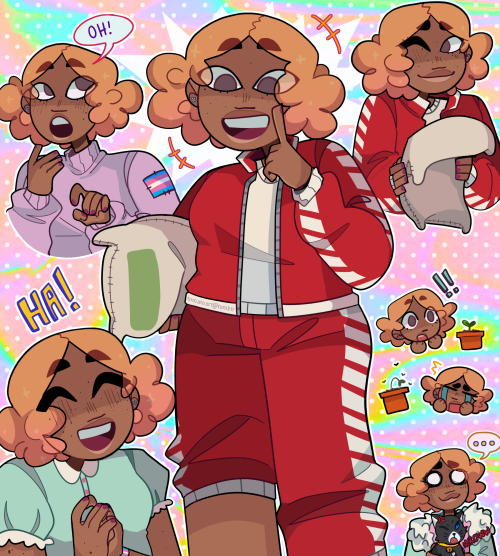 DISClAIMER: This post is not from the author of the fic. If anyone knows the author’s tumblr (if they have one), please let me know.

She was captured, drugged, and beaten.
Face to face with her own sister.
With her life on the line, the founder and leader of the Phantom Thieves, Makoto Niijima, must prove her justice and mend her relationship with Sae… by detailing the events of the past year.

Haru gets off the train in Yogen-Jaya, trying her best not to look too stiff and awkward. She’s still terrified someone will recognize her, and that will do more harm than good. Morgana had said that staying calm and acting like you were supposed to be somewhere was a good way to sneak in unnoticed while she was nervous about being seen loitering around Okumura company headquarters.

I’ll be opening pre-orders for my P5R Dual Attack Stickers (set only) as the individuals are really low in stock and are popular! This will be the last time in 2020 I will be restocking these stickers and the next time I will sell these will be at a Doujinma 2021! Each set is priced at 15 SGD. Link to my Etsy is in my bio (will not add any links to the post due to Tumblr’s algorithmn)

the girl who deserved much better

Whumptober Day 17: I did not see that coming

A/N: This is the first part of the sequel to Twenty-Four Hours Later, i reccommend you read that one before this one.

Haru stares at her reflection. It’s odd to see her face not framed by thick curls anymore, and the jagged uneven cuts of hair, now dyed pink, aren’t pleasing to look at, but at least she doesn’t look like herself.

There are several things everyone in Japan knows about Haru Okumura at the moment: She is one of the Phantom Thieves, she is responsible for her father’s death, and she has recently purchased a train ticket and fled to her home in the countryside before her assets were frozen.

I am so sorry that this Chapter come in so very late guys. I got distracted by other things and kept putting it off. So again so sorry about that. I will be posted chapter 4 but not for a a bit of time but it would be as long as this wait was hopefully. Pictures will be posted along with Chapter 4. Also this has be reposted since I freaked out when I didn’t know how to put read more but thank you to the person that helped me. 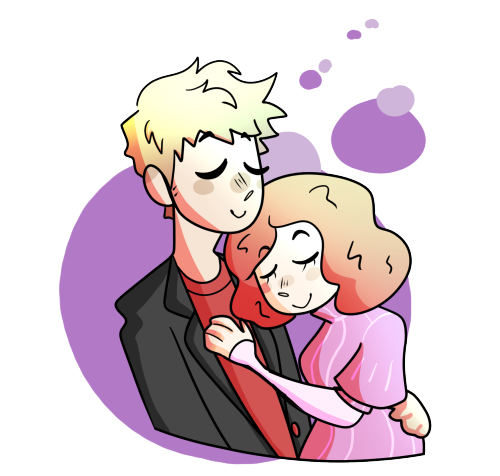 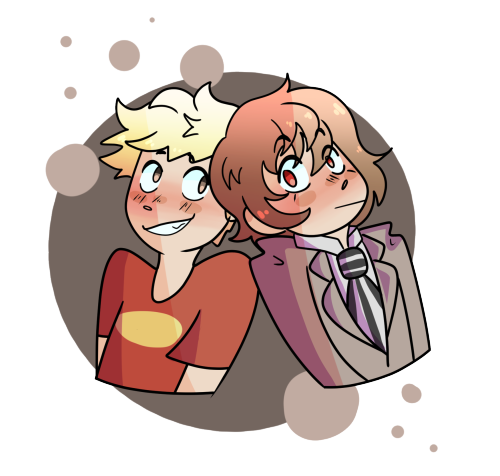