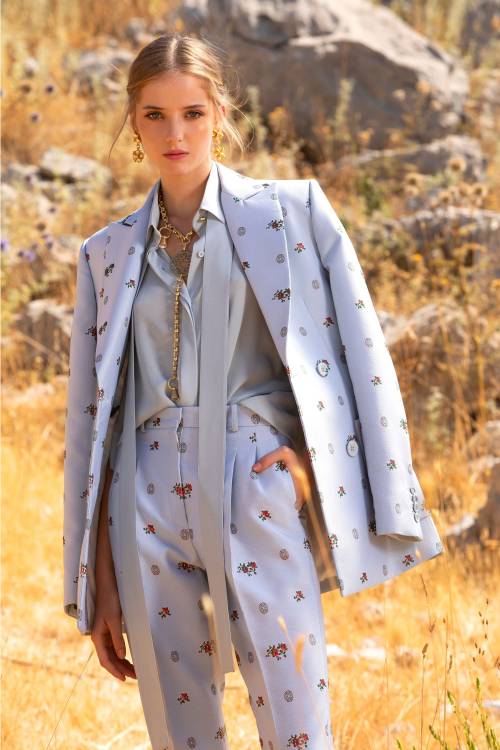 the lovers (light & dark versions). alternatively titled: i watch too much sailor moon 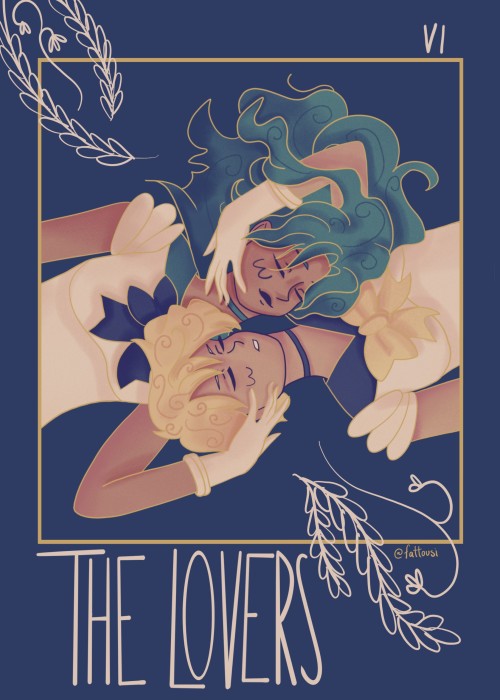 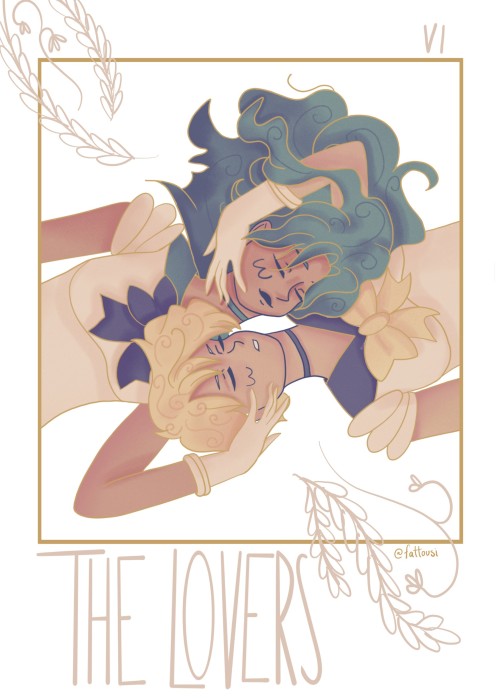 I’d be inclined to say no, mostly because I just don’t know where they would’ve had the opportunity. Haruka and Michiru fuck off at the end of S for The Gargantuan Amounts of Sex World Tour, and when they finally turn up again in Stars, they barely have scenes with anyone but each other and Usagi. We can, of course, dream up whatever we want to be happening between the lines, but I’d rather the opportunity for things to get worse before they get better (and to witness every delicious drop with my own eyeballs, of course).

I’d hold off on any reconciliation between Mako and Haruka for another season at least, I think. Give the Inners and Outers a chance to really integrate better both socially and “at work”, give time for their conflict to really bloom and grow, which will then also make their peace have more significance and meaning. This is all, of course, in the perfect world where I am given free reign to continue Sailor Moon as I see fit, which is doubtless something we all want.

As for explaining them being next to each other in Stars, I’m not sure it really needs particular interpretation, no more than it would for two co-workers who don’t like each other to wind up standing together at an all-hands meeting. SOMETIMES IT’S INAPPROPRIATE TO HAUL OFF AND PUNCH SOMEONE IN THE FACE WHATEVER YOUR PERSONAL DESIRES.

#though please know that mako just flooring haruka as usagi is having her tearful reunion with mamoru would tickle the hell out of me, #DEFINITELY BE AN EPISODE 200 IMPROVEMENT, #smstars, #sm ep 200, #makoto kino, #haruka tenoh, #anonymous, #ask a jet wolf
20 notes · See All
soulsparkPhoto

Thanks again to my beta, Ninjette Twitch, for making sure this didn’t go out of control. And thank you to everyone who has reviewed so far!

Well let’s see we all know that I LOVE Sailor Moon and I think I never drew Uranus and Neptune so I draw them together and voila, they are very cute by the way 💕 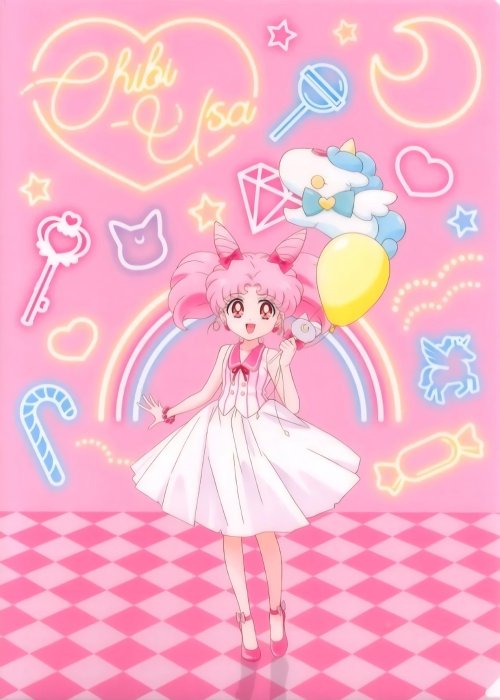 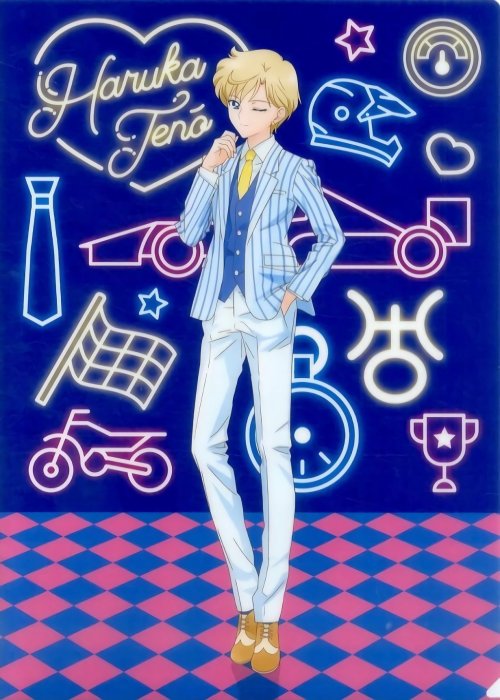 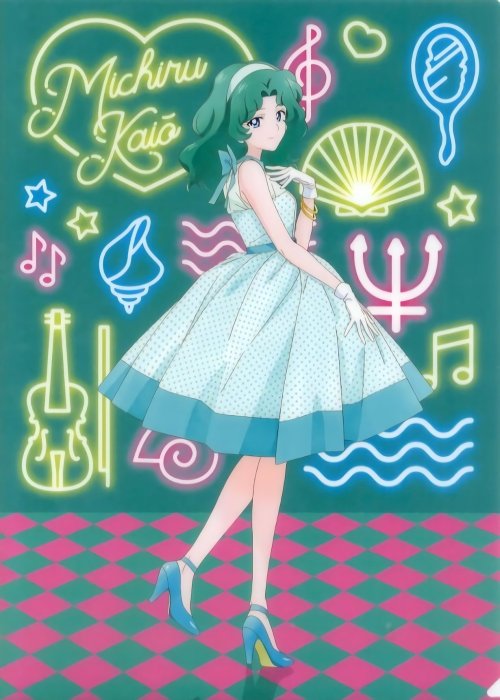 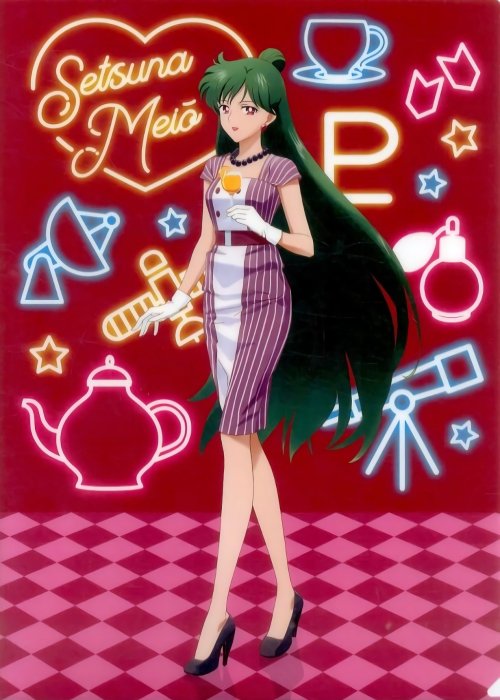 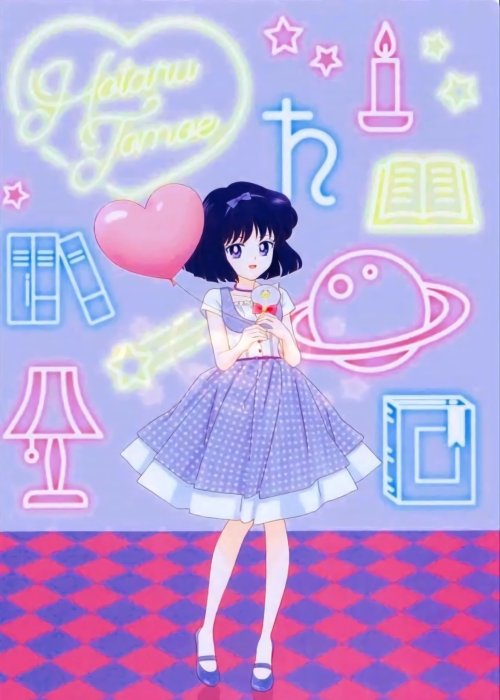 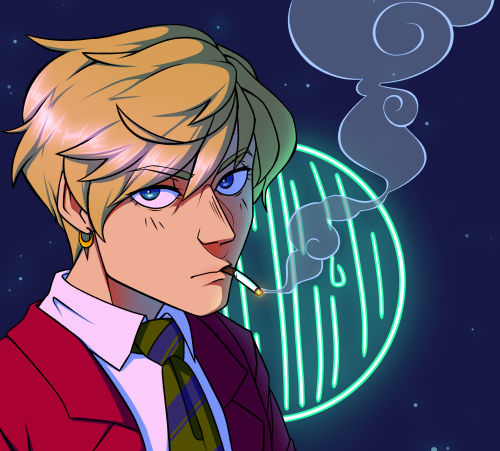 So it is blacktober so i decided to redraw sailor moon’s outer planets. I can’t say how much i loved drawing them and giving them some more melanin ahah. 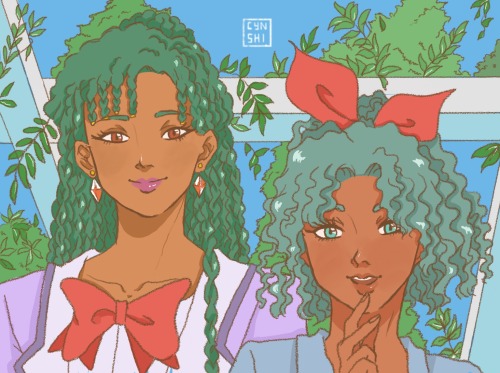 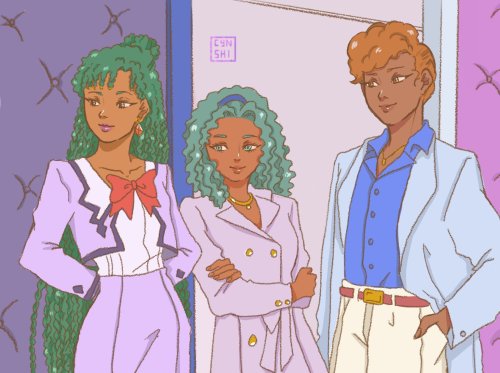 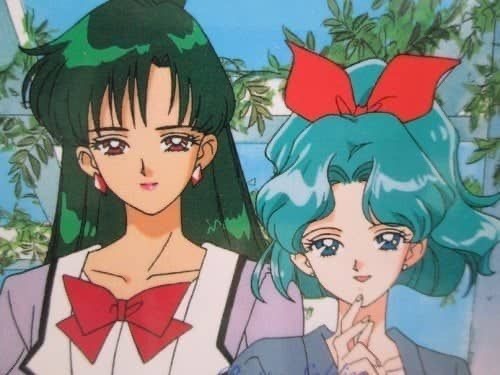 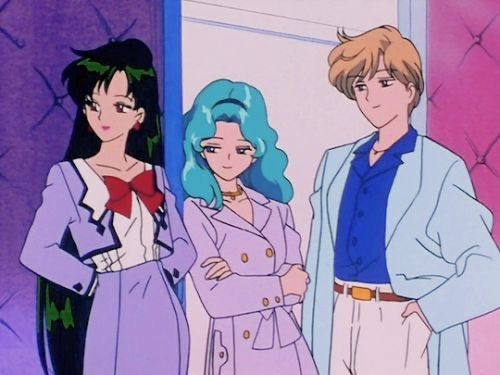 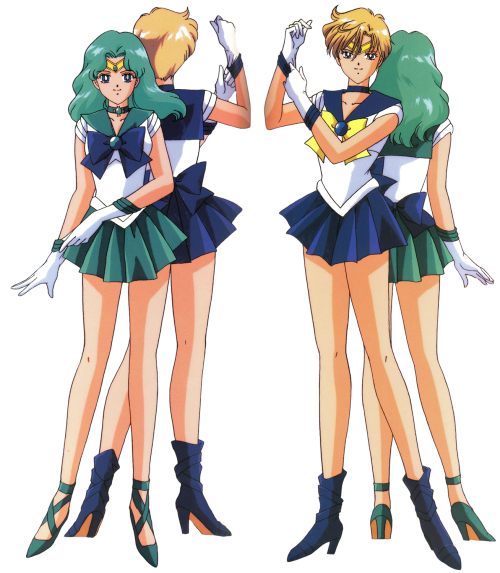 I gave Yozuru a full awakening and all her SE Passives + her SE Active filled out. I probably won’t max out her actual Spirit Enhancement to 60 until much later (would rather get some other characters their SE Passives first, ect), (and I’m gonna deal with her magia later) but I’m pretty happy with her! I love her.

I mean look at this shirt. You know who it makes me think of?

Not to mention, the yellows here remind me of Haruka’s obsession with mustard yellow clothing.

Anyways, Yozuru is my Emotional-Support-Discount-Haruka and I will accept NO criticism. 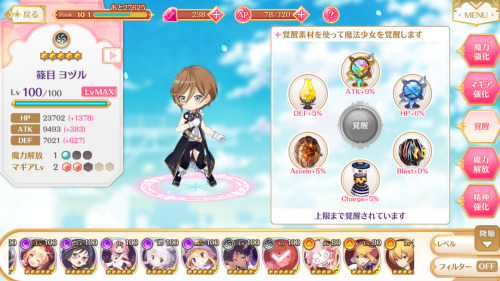 All of the outer sailor guardians are wlw. Sorry I don’t make the rules