This was a surprise find. Didn’t know he was available in this color. Woot!

Did Hasbro make another series? Can’t find info on this one. (my googlefu is weak) 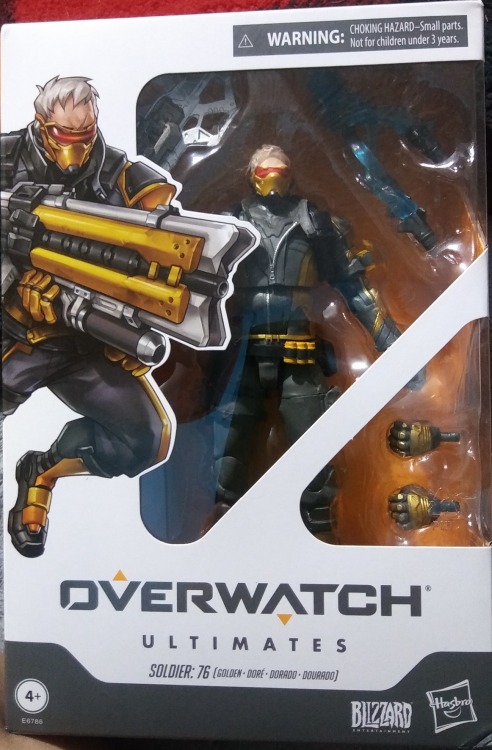 Possible release 2022 (subject to change because of the pandemic)

No director has been assigned yet

No cast has been announced

Jonathan Entwistle, the show-runner behind I’m Not Ok With This and The End Of The F***ing World is developing a new Power Rangers movie AND TV series that will be interconnected!

With the way they worded their announcement, I wonder if the shared Hasbro Universe is dead. At least the way they presented this news it seems they’re making a entire universe for Power Rangers alone.

I do recall they disassembled the writing room for the universe build up. At the same time, the deal they had was with Paramount, but according to the press release Paramount won’t be involved with PR and it will be all in hands of eOne. It really does seem that PR at least will be set in it’s own universe, with spin-offs set within it.

There is that Snake Eyes movie at Paramount, but my guess is they’ll just finish that contract with them and move everything to eOne.

So yeah, guess it’s going to be a while to see the Transformers and PR teaming up in the movies.

I’ll admit this is very odd news. However, I’m going to reserve my judgment until all the facts are in. We currently have no idea what’s actually going to come out of this–all we know is that there’s potentially going to be a new Power Rangers TV show aimed at older viewers. The idea is still in its infancy, however, and it may ultimately end up not coming to pass.

Features: Is a hard interactive toy with a plush head. Press his ear to hear him sing, he moves his tail and head. 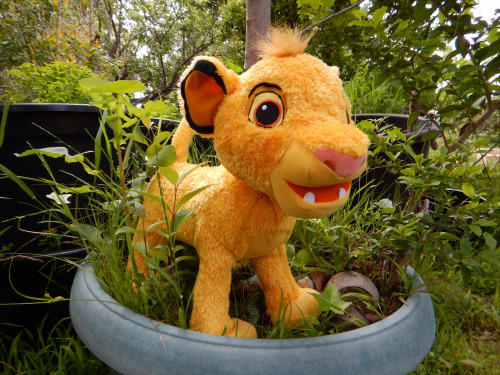 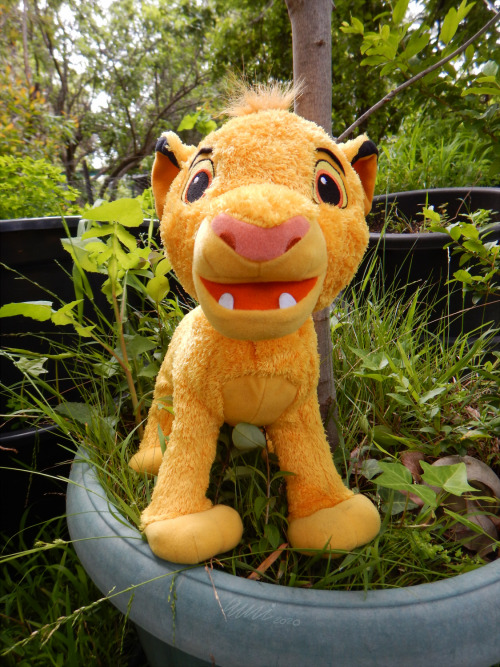 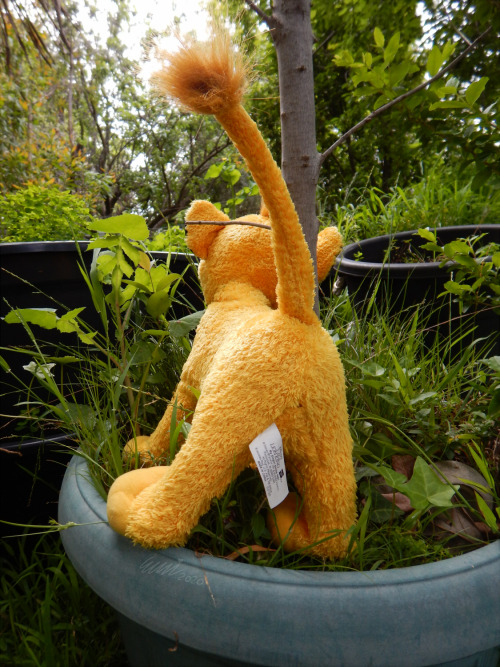 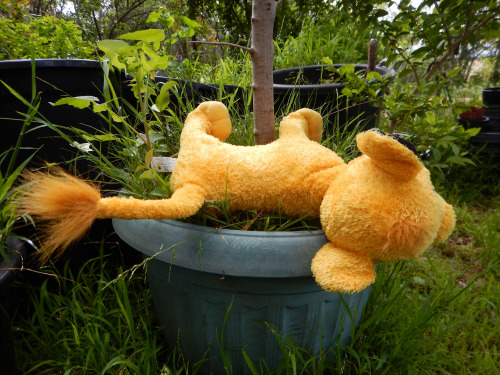 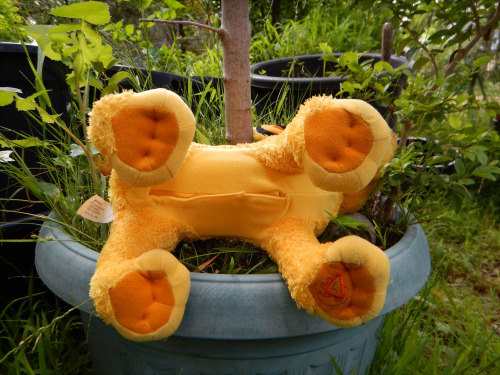 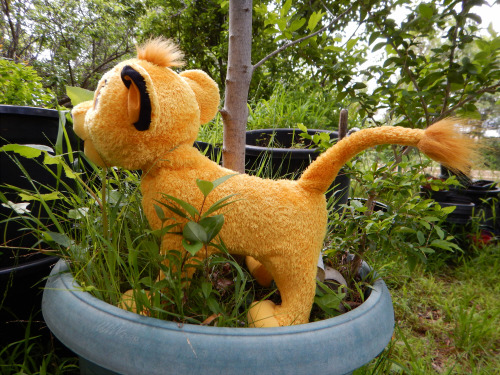 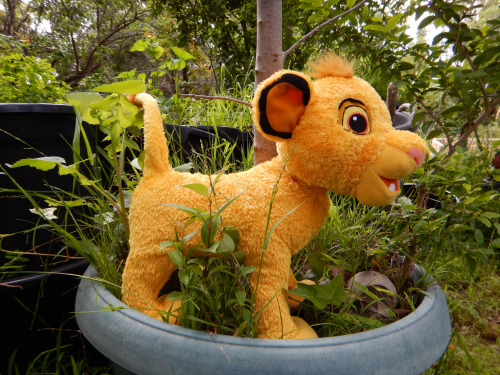 Watch “The Legendary creatures of Zendikar Rising. Who are these Magic the Gathering legends in the lore?” on YouTube

A GI Joe anything that doesn’t shove the tiresome twins down everyone’s throats.  SS/SE don’t come in until the end.  What a time to see the other characters shine.

First there’s Diana the Arcobat- a black female series regular in a network cartoon in the ‘80s.  There weren’t many of them, then or now.  The fact that there were 2 female leads in an action and adventure (aka boys’ cartoon) show like Dungeons & Dragons.  Progress!!!

Kossar- “Child of The Star Gazer”

Book 6 in the Dungeons & Dragons Cartoon book series. A Pick-a-Path-to-Adventure book. You are Diana the Acrobat. You must rescue your friends from the Shrieker, an evil pixie harnessing the energy of the stars.

The Shrieker is an evil pixie- whatever that means.  I can find no more information on her or her alignment nor can I find a summary of the book.  Or what’s in her hand, it’s a ball of energy with a face and two blue henchmen behind her.  I like her- she’s got black girl magic!  She’s a boss villainess that Diana has to go toe to toe with.

It can’t be a coincidence that Diana’s focus episode and book have to do with stars.

Raven (with Kelek) appears in the “Advanced D&D coloring book “The Crown Of Rulership”.

Unfortunately, I can’t find an action figure of her or full color artwork.  There’s another coloring page of her somewhere….

We learn more about her through Warduke:

Originally a close friend of Strongheart the paladin, the two became mortal enemies when exposed to a magical item called the Heartstone, which brought Warduke’s cruel nature to the fore. He is a close ally of a woman named Skylla, an evil wizard. Warduke is loved by one woman, a formerly good cleric named Raven, and hated by another, a good cleric named Mercion. He works under the evil Sorcerer Kelek, but he and Skylla plan to overthrow him once all the good fighters are defeated.

Sounds like the Heartstone corrupted Warduke and Raven, but Warduke is working with Skylla to overthrow Kelek when the time comes.  What about Raven?

Looking forward to a Knock Out Halloween!

We just realized that Presto and Bobby aren’t in “Castle Venger”!  This might be the only time where the cartoon gang meets the LJN action figure characters.  A few may show up in the “Pick A Path” books- but these are all the major characters.

It’s almost as if Viewmaster demanded the cartoon cast be in the product while LJN was all “let’s keep the books/licensed merchandise/TV show separate”.

It’s painfully obvious that Venger and Tiamat are the stars and the young ones don’t get to do much.  They don’t use their weapons of power. And any magic is done by Ringlerun and Mercion.

Maybe Presto and Bobby are having an adventure somewhere else.  Or the gang is coming to rescue them from “Castle Venger”. 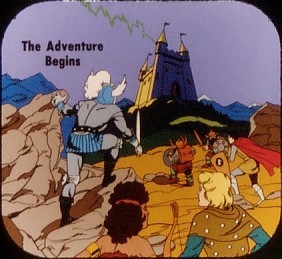 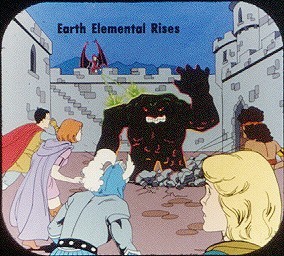 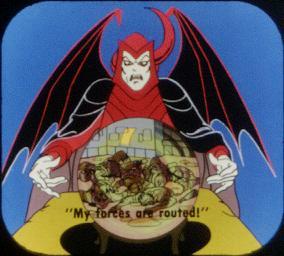 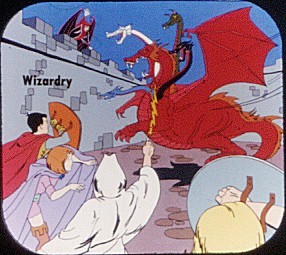