Hello organisms. Today I’m dedicating an entire ass post to Vocaloid again. Now, I promise not all of my posts are going to be about monos chinos, but I’m making an exception today. I’m always up for talking about my interests and making a debate with others. The purpose of this post is mostly to inform about a certain topic (this time Vocaloid) and debunk what I assume are popular negative opinions.

As a disclaimer, if I ever seem to direct myself as disrespectful to one of these people, I mean it in a way as of a character, an internet persona. I certainly do respect these people and it’s all for comical purposes. Now, we can start.

In the YouTube channel, REACT (pretty sure it’s from FBE) they made elders react to Vocaloid (Hatsune Miku and the Kagamine.) This is fine, they’re having them react on the spot, they haven’t made any research or given much information. That’s why I won’t be judging the opinions when they’re first watching the videos. The only problem I do see is the little information they received since they don’t seem to understand that there are real people behind this.

Now that you understand that, let’s go to the real deal… The elders. I’ll be taking any negative opinion and debunk it as best as I can.

Going to a concert where there’s nothing there… Ma’am… What? She has a point, but she’s kind of also wrong. You pay to go to the movie theater and there’s nothing there either, you could go to a theater, but you rather go watch something that isn’t there. You watch your soap operas on a TV, which you pay for, but there’s nothing there. The reason people engage is because music always has a meaning and ca cause an impact, just like the acting of a screen actor. There’s also a band who always kicks ass and you can feel their emotion when they play as well. It’s not that it’s empty and boring, but it’s rather meaningful to a person.

Why would you use a Vocaloid instead of being/ using a singer? Same person here. Listen, Vocaloids range from various prices. If you were to hire a singer, you’d be paying around $100 an hour. While Vocaloid has downsides, these are a the various cons of a human singer:

1. The constant payment you’d have.

2. The singer can and will get tired.

3. The singer may refuse to sing a song or they will not be available.

4. Singer have bad days, maybe you find yours hired singer with a bad day.

Of course, a Vocaloid could avoid those problems. Now, becoming a singer… Ma’am, you good? Maybe you’re great at writing songs, but you can’t sing because NOT EVERYONE IS BLESSED WITH THE TALENT, but you don’t want to sell your music because the industry is one disgusting place, so you’ve chosen not to. They have the talent to make awesome songs and beats, but they can’t sing. What are they going to do? Maybe… Use a Vocaloid.

This kind of goes with the last one but… There’s no talent. This is being wrong in so many levels. This is denying the musicians capacity to write and compose, not to mention that using the software isn’t as easy either. Not everyone can write a good song, it’s something rather difficult, not only lyrics wise, but music composition is hard as well. To add to that difficulty, tuning a Vocaloid isn’t as simple either. Of course, he could’ve understood this if he had an explanation, he is an old person with a fair grasp of technology and his closed minded brain wouldn’t understand this as much (I am assuming).

Also, one woman calls Miku “tarty.” This is not her fault, it’s whoever was in charge of picking the picture’s fault. Why? Because you need to take official pictures. Miku is a minor and I’d say she is very respected. Of course, fan service and sexualization (mostly from fandom) exists, but Vocaloid who are minors don’t have extreme attributes. For example, Rin, who is 14, has smaller attributes than Miku who is 16, Miku has smaller attributes than Luka who is 20, and finally, Luka has bigger attributes than Meiko who is viewed as older. Miku isn’t tarty at all, it’s rather the fanart that made it look that way.

How do you connect to a cartoon? Ma’am… really? Oh my God! Why? Did she not think before she spoke? Just as you can connect to character in a book, to a character in a soap opera, to a celebrity, or t o any fictional character, you can connect to a cartoon and a Vocaloid. Sure, Vocaloids have no personality, but that’s because you give the personality to them. Remember there’s real people with real feelings and problems. I connected so well to Lost One’s Weeping and Rolling Girl, that’s why they’re one of my favorite songs. The express a feeling that you can connect to, it’s not empty. There are sad songs, creepy songs, cute songs, funny songs, love songs, and reflective songs anyone could connect to.

Robots taking over. This one’s kinda cute and she doesn’t mean it in a bad way. Ma’am, rest assured, Vocaloids can’t take over the world and they never will!

The voices are cold and distant. Now, she does and doesn’t have a point. Vocaloids can express sentiment, but sometimes it could be lost through tuning and stuff. Another reason why you may find it empty is because you don’t understand what they’re saying, so it loses part of the meaning. Plus, you weren’t shown emotional songs.

Well, that’s all they really had to say. I just want to let you know that I do respect any negative opinions towards Vocaloids, but I’d rather have an opinion based on facts and knowledge, most of these were just half-assed opinions with barely any knowledge. Also, this may go up on Halloween, but as I’m writing this it’s currently the 29th, so… Happy Halloween and que tengas un excelente día,

(W//aboo/Ot//kus and other such weirdos Do Not Interact) 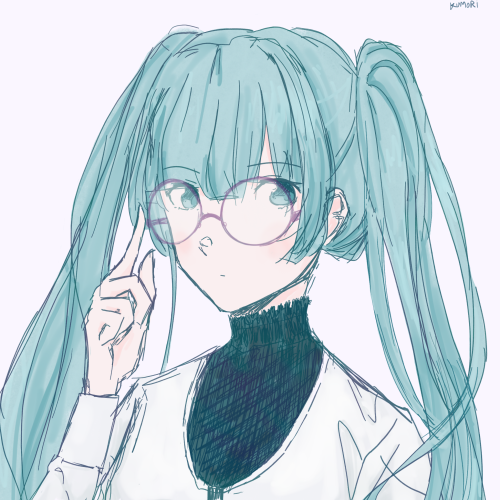 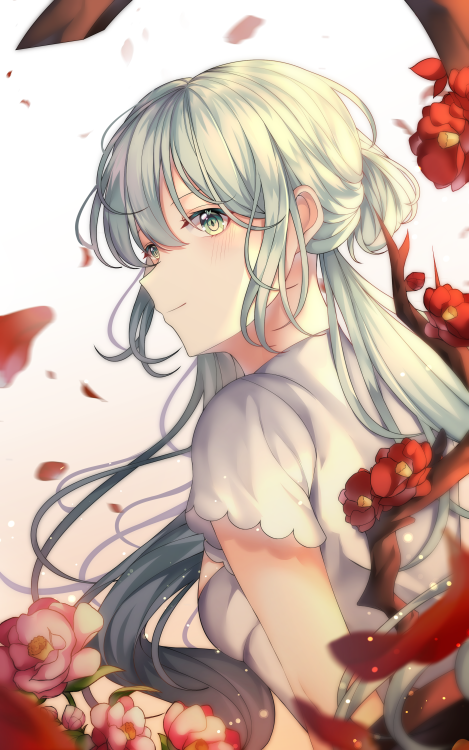 happy birthday miku 2020 sweet angel. an accurate name for a sweet angel. the wings? ridiculous. birthday cake. little magical girl scepter. her expression. the blush on her knees. the colors are unparalleled

gsc memorial dress. how can such majesty exist? the flow, the weightlessness, the references, the translucent hair, the hope. her pure happiness. ten thousand things are happening here and yet it comes together as one flawless cohesive whole. “reaching ever higher” indeed…..

taito- natsufuku renewal. it’s just too cute. the yellow with her teal hair. she’s about to engage in unbridled summer fun. look at her energetic joy. i feel invigorated looking upon this masterpiece. i love miku but specifically this miku is the one i am thinking about when i say that her smile must be protected

magical mirai 2019. her hair looks incredibly fluffy. the dark pinks…. so good. love the foot placement and the black and white socks. SHES HAVING A GOOD TIME PERFORMING HER SONG

miku with you 2019. this is the greatest thing created by human hands.

might color this later, if I’m up for it 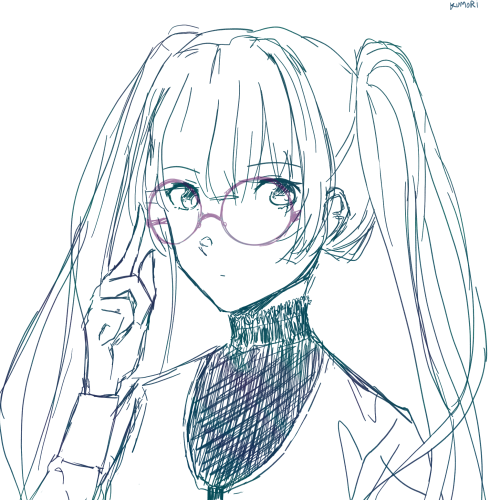 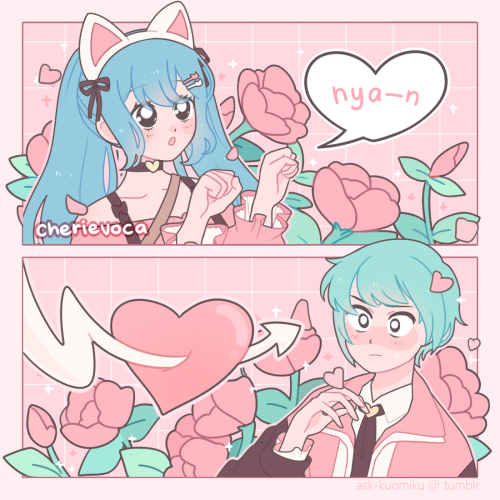 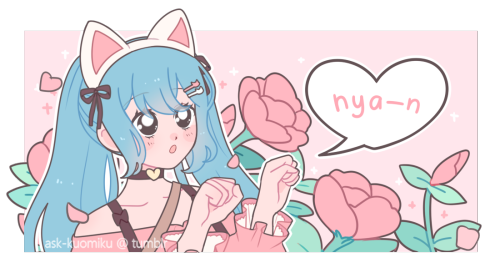 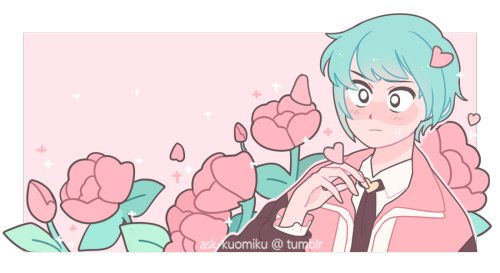 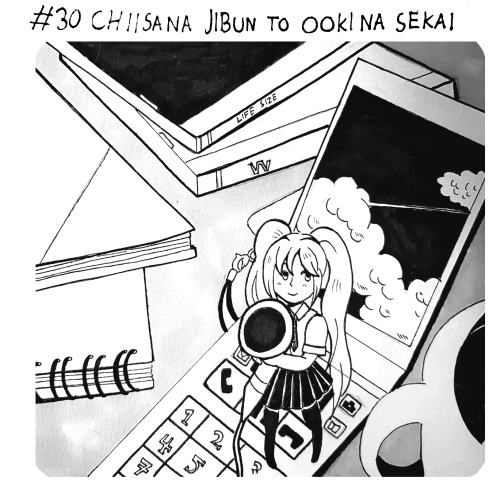 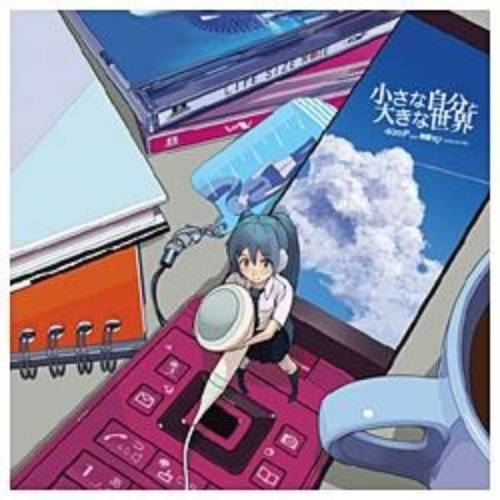 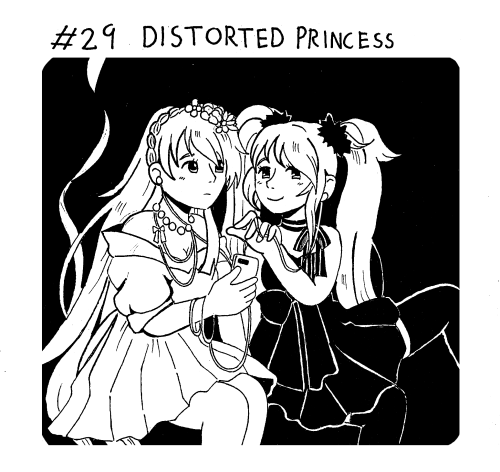 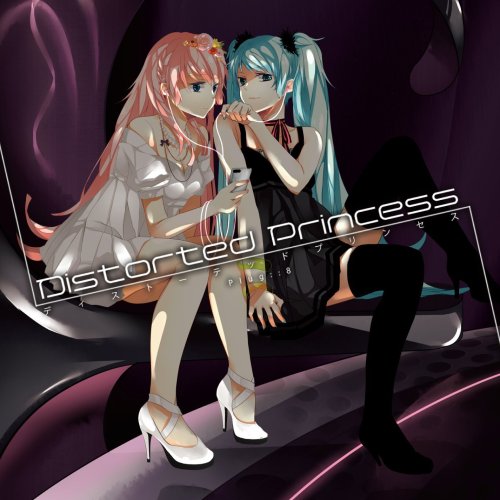 I know, goku’s arm is weird.

Draw me closer, as if we are two magnets,

that even if we separate, we will reunite again.

Let’s become one; it’s okay not to able to turn back.

That’s fine, for you’re my one and only love.

I want you to embrace me closely and gauge my limit.

Please make me believe that this is not a sin.

I want you to kiss me and repaint my body.

I want to be intoxicated and drowned in your charm.

Miku is a Queen ✨

My first post while trying to figure Tumblr out 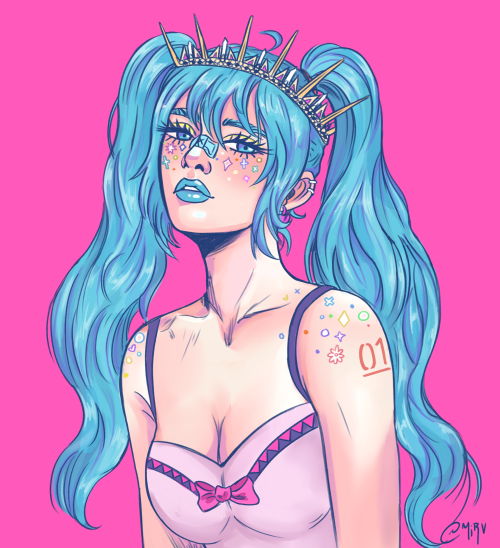 The one and only vocaloid gal for a dtiys winner over on Instagram!