Y/N : Apparently, your crush looks like your favourite Disney princess.

Wanda : Does this mean I can kiss you ?

Natasha : It depends on how much you like having a tongue.

AN : This one is based off a tik tok trend & I realllyyyy wanna turn it into a one shot or maybe two part story, where y/n accidentally tells the world she’s in love with Natasha by saying her favourite princess is the very Russian, very red headed princess Anastasia

Y/N : Natasha is so cute

Tony : The Natasha Romanoff aka Black Widow who kills people with her thighs ?? The Assassin ???

Y/N : We all have our faults

I never really related to Vision as a character until all he did in episode 3 was freak the fuck out about everything ever. My man was a walking anxiety attack.

Tony: Fury once told us all to shut up because he was going to say something important

Tony: I immediately thought of Barton dancing to Mexican music

Tony: To this day I have no idea what he said

So, you think the tv shows will build up to this as the next Avengers movie?! I think so!😎 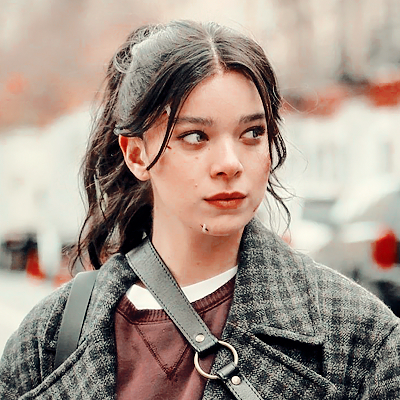 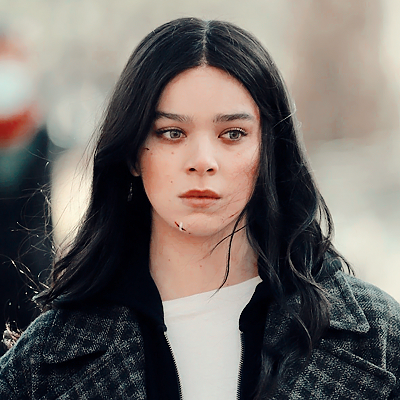 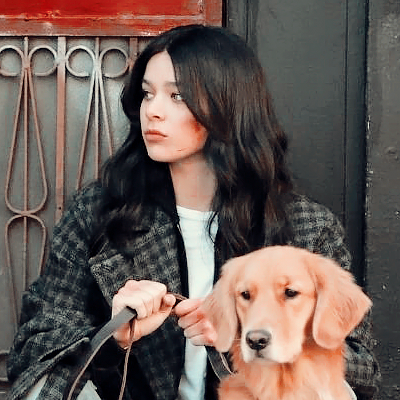 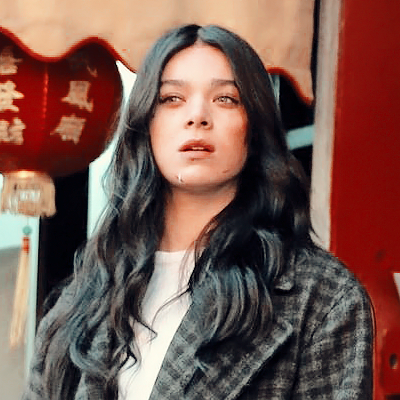 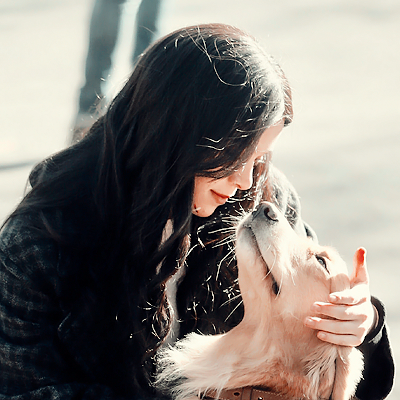 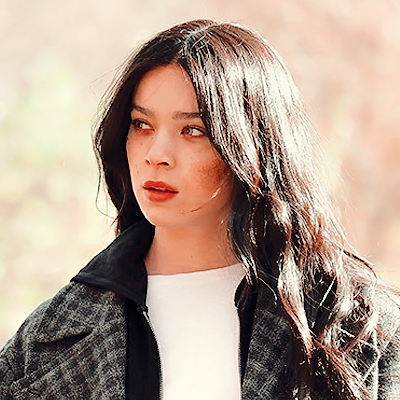 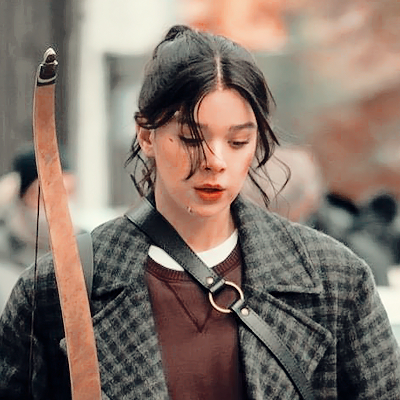 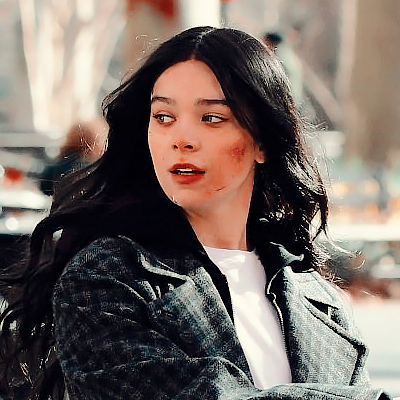 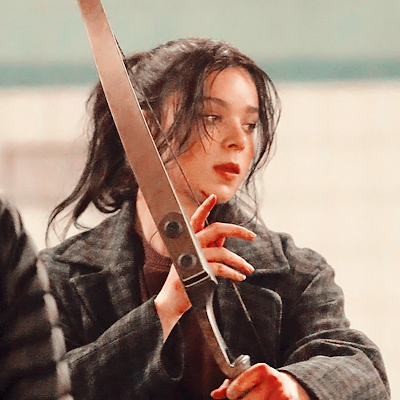 Synopsis: A big foreign player (N’Jobu) is making waves in the West Coast underground scene with rumored potential of a government threatening revolution because of an unknown and highly advanced new substance (vibranium). Rarely stepping out of the shadows this Bay Area Kingpin is willing to conduct a demonstration in the infamous Madripoor for interested yet nefarious buyers. However, many find his sudden rise to power as a threat to all and have hired or assigned various skilled individuals to eliminate this growing threat.

Intrigue: I love no holds barred every man for himself storylines but this specific story with this specific cast would be a lot of fun for a bajillion reasons. Crimelords are not without their posses like how N’Jobu has his loyal War Dogs (not Zuri), Klau and his mixtape crew, and Akihiko his Yakuza; mercenaries sometimes need a spotter like Clint and his brother Barney (post-circus) and Rumlow and Jack Rollins (pre-SHIELD). Speaking of SHIELD this would be a fun origin story on how such gifted people got on SHIELD’s recruiting radar or more specifically Nick Fury’s. I love the idea that Clint and Natasha met on a few dangerous occasions before SHIELD and errgh his marriage. It also gives a vendetta to Clint and Akihiko for his direct targeting of him in Endgame. Another opportunity is to round the story on how Klaue and N’Jobu met spurring the events of Black Panther. And of course Wade is there to get paid and there to get laid. Additional cast includes Ming Na Wen as SHIELD Agent Melinda May, Michael Jai White as Wakandan War Dog, Rain as Ninja Assassin, and Nathan Fillion as Barney Barton.

I am reminded that the MCU consists of many great actors and actresses on every level from the films to the tv shows to the streaming services in between. Some have only been brought in for a single film (Brown) while others have not been afforded the best writing (Renner). Either way a film like this is fun, action packed with a lot of blood and martial arts, and would be an absolute killer! Were it an actual film… 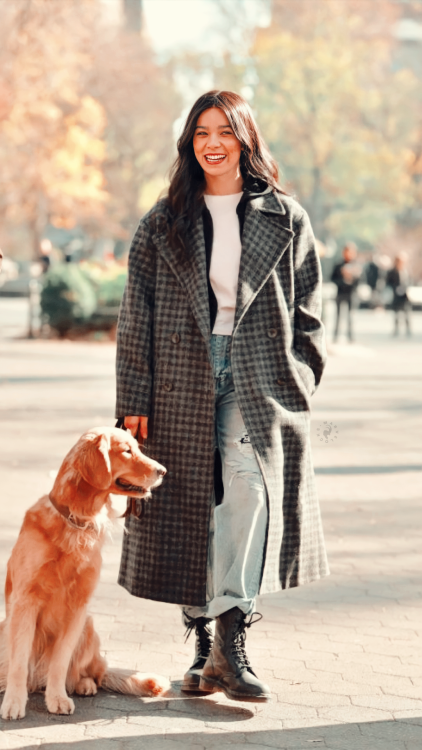 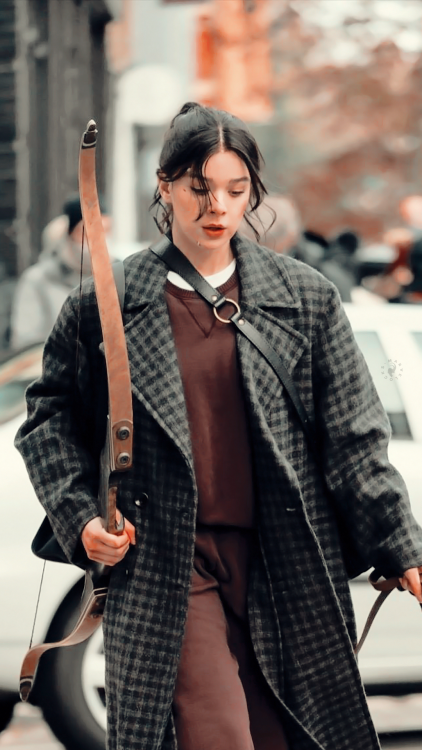 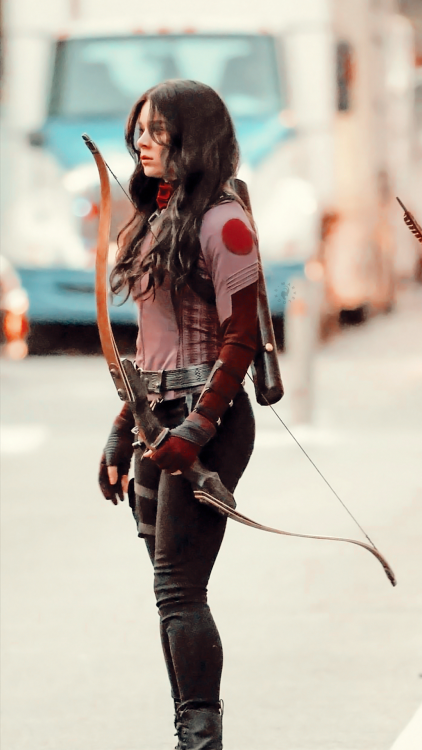 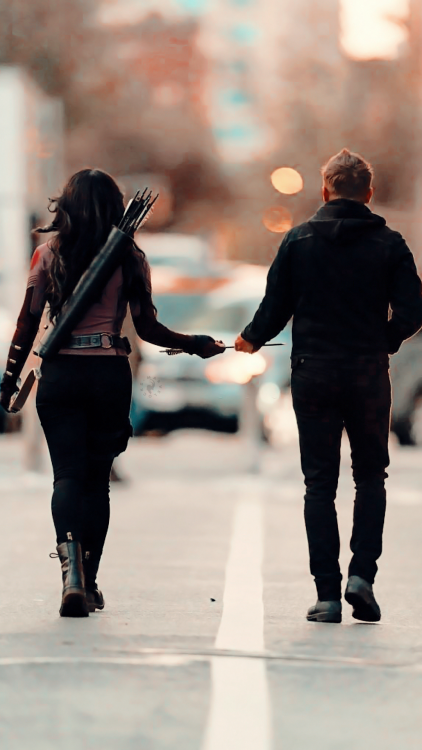 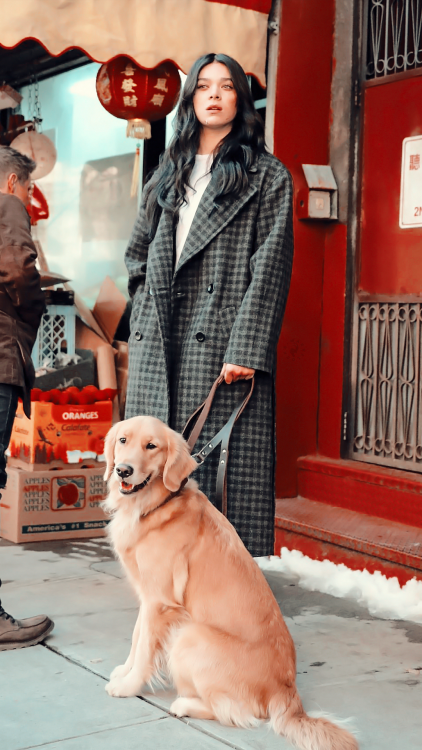 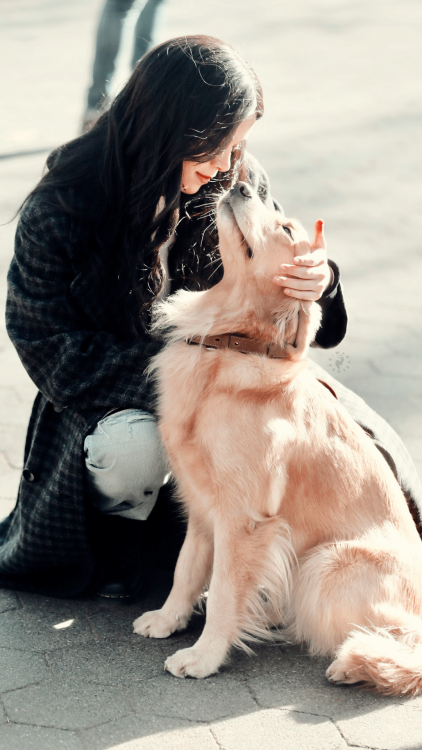 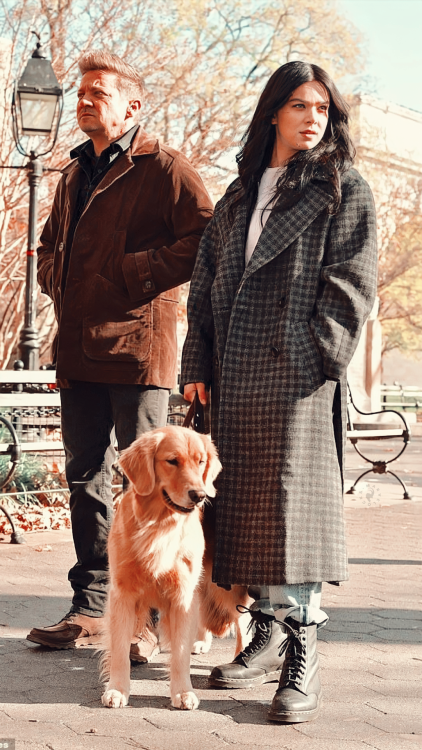 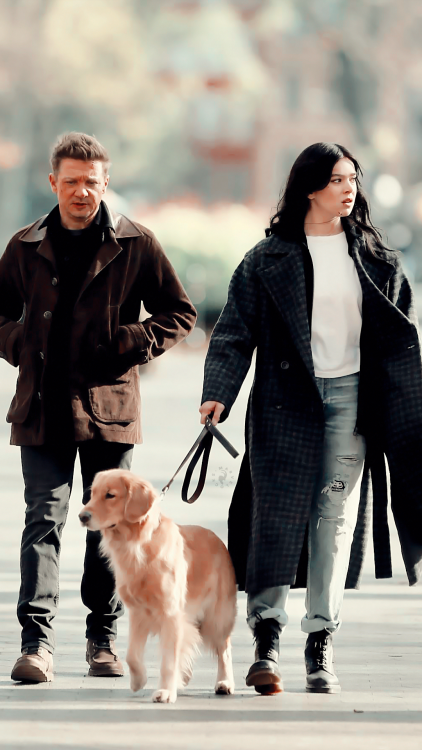 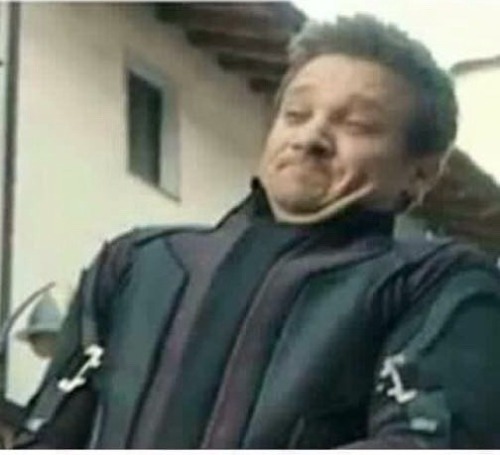 Tony: yo is that guy sleeping or dead

Natasha: hopefully dead. I hated him

Loki’s ghost, materialising next to his body: first of all, fuck you

Welcome to my corner of the fandom, where Endgame never happened and Clintasha is going strong.

Pros: If you liked The Movies That Made Us, it’s filmed in the same style

An energetic look into the background of Marvel. It explores the origins of the comic books and how the movie studio came to be. You learn lots of shocking things in this quick 41 min doc, such as Stan Lee almost leaving the industry before the comics really became a thing.

The only downside is the doc is from 2014 so it’s a little dated reference wise and with the sneak peak it offers you at the end. So just keep that in mind when you watch it.

Natasha: I got called a lesbian in Walmart today.

Clint: Tell us what happened.

Natasha: I got called a lesbian in Walmart.

Tony: Yeah, but why?

Natasha: I was being a lesbian.

Natasha: Yeah, it was in Walmart. 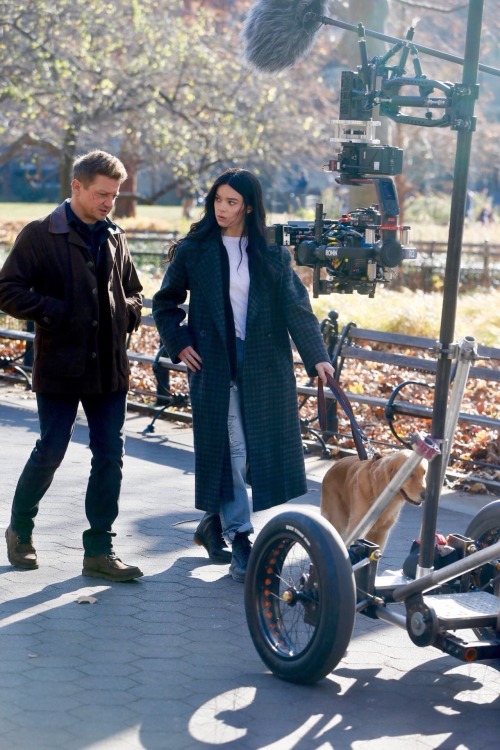 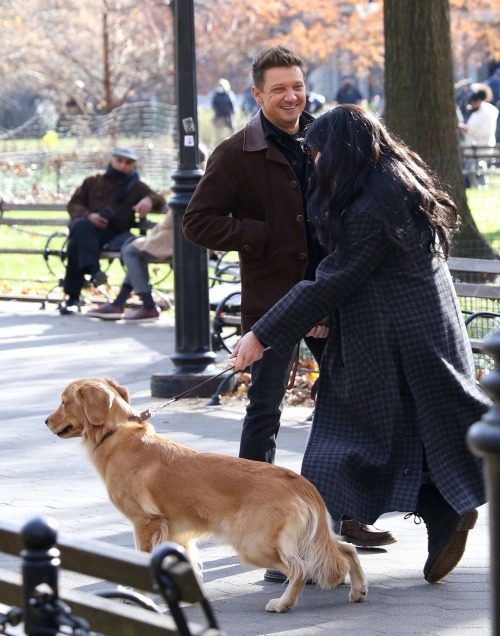 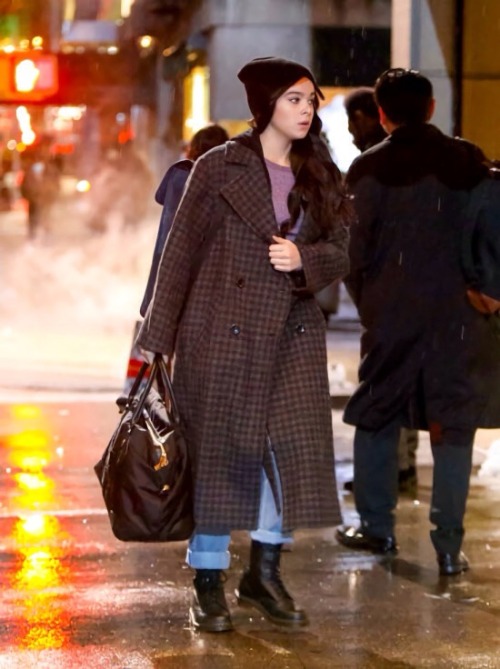 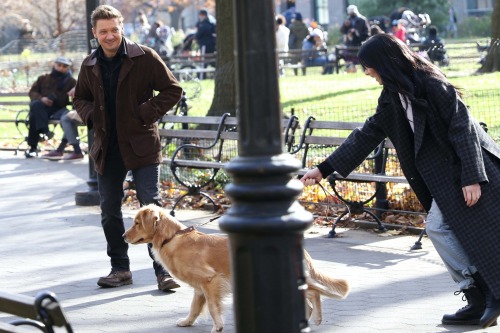 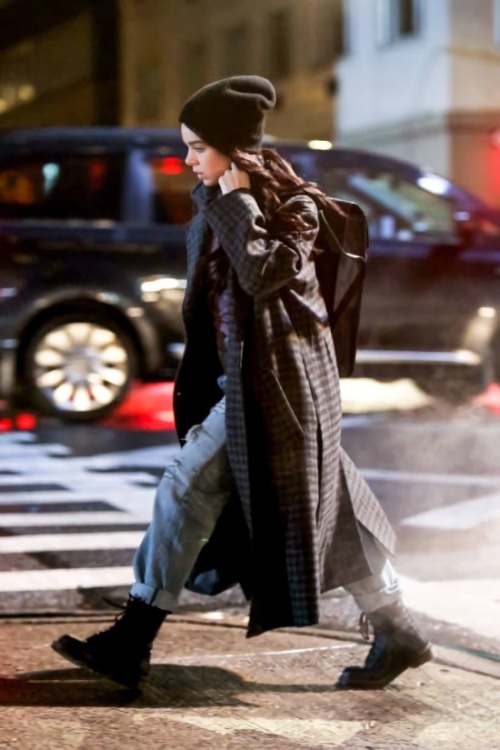 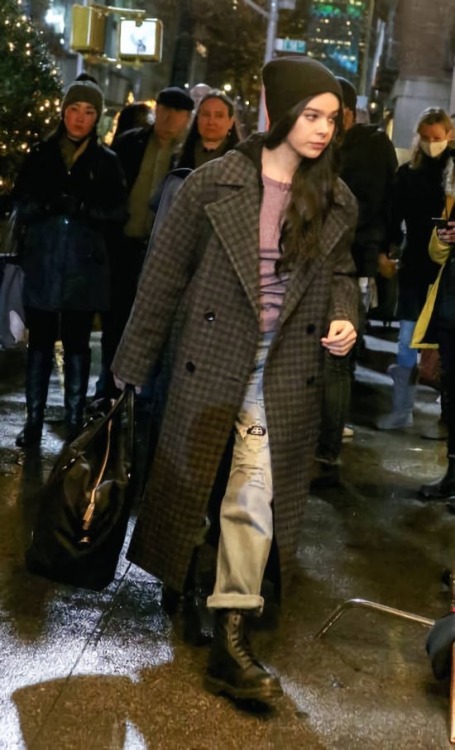 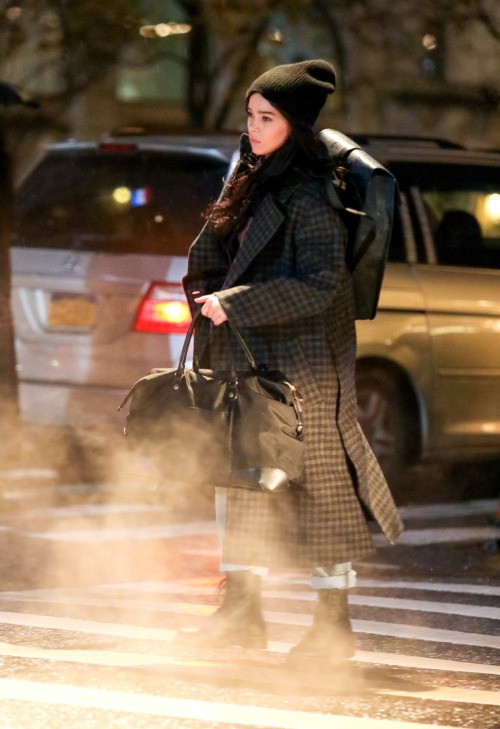 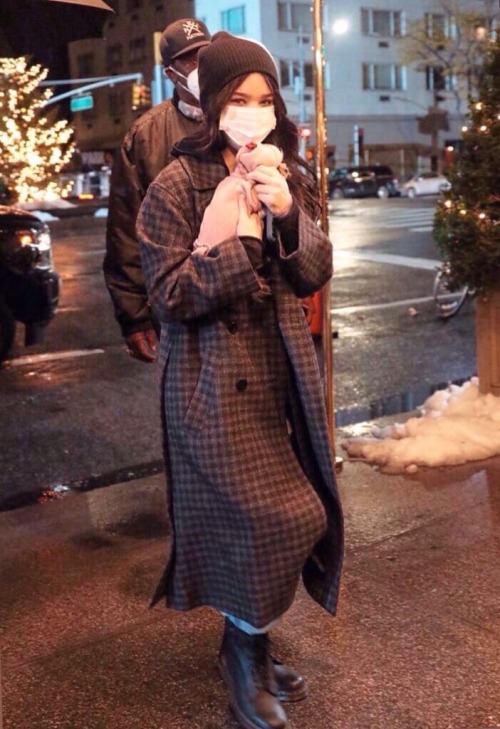 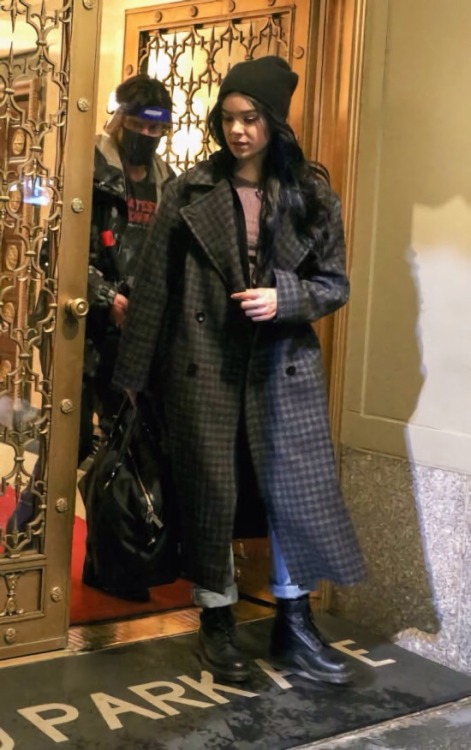 Plz dunt mind the grammar. English is not my mother language, and i use google translate to help. I’ve tried my best…

If u can read chinese, it’s better u read this.