Don’t tell me you never thought about it.

#hanamiya makoto, #kagami taiga, #hayakawa mitsuhiro, #kiyoshi teppei, #generation of miracles, #kuroko no basket, #kaijo, #yosen, #seirin
259 notes · See All
ourneverendingpossibilitiesAnswer
Team Kaijo are seated in the crowd as their s/o is about to perform (athletic, musical, dance, or ect). How do they react when their s/o blows them a kiss before she starts?

Hayakawa: He’s a mess, trying to hide behind his hands. He can feel the many stares, especially after making a squeak, and he shrinks in his chair. Not once does he take his eyes off you.

Kasamatsu: Internally, he’s scolding you for not being professional. On the outside, his cheeks are burning from the small intimate gesture. He tries to keep a neutral face, but he corner of his mouth curls against his wishes, and he sits up straight, watching your performance.

Kise: He’s quick to return the gesture, ignoring the many stares from several fangirls. He’s proud of you , grinning from ear to ear, and waving his hands frantically to show his enthusiasm. The smile on your face is worth it.

Kobori: He gives a curt nod, keeping himself composed as you begin to play. Not once does he move from his seat, focused completely on the sound. And he feels his heart swell with pride.

Moriyama: He’s quick to shout how much he loves you, adding a wink for good measure . He can tell you’re trying not to laugh, further making his heart race in his chest. But he’s unable to keep his composure, doing everything he can to show his support.

Nakamura: Pushes his glasses up to hide the faint blush on his cheeks. Its hard for him to keep neutral, because he’s much more reserved, but he wants to show his support. So he tries his best to keep his eyes on you. 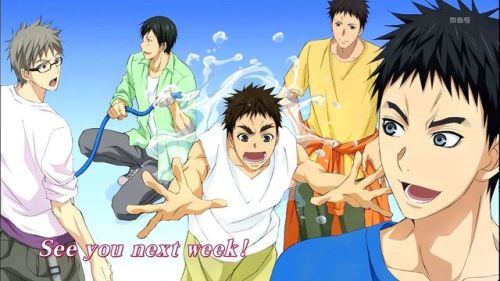 HAYAKAWA: “DO YOU EVEN GO HERE?”

#kuroko no basket, #knb, #kuroko no basuke, #hayakawa mitsuhiro, #anonymous
7 notes · See All
meettheballersAnswer
Maybe when Hayakawa will be done taking his sweet time and have his ass destroyed AGAIN, we will be able to move on.

HAYAKAWA: “What, why would I want my ass destroyed?”

#kuroko no basket, #knb, #kuroko no basuke, #hayakawa mitsuhiro, #y'all are out to get him i s2g, #anonymous
3 notes · See All
incorrectknbChat
Kise [showing off shirt that lights up]: How do I look?
Kasamatsu: You look like a prostitute for wizards.
Moriyama: You look like a bullfighter in space.
Hayakawa: You look like a rich person in The Hunger Games.
#Kise Ryouta, #Kasamatsu Yukio, #Moriyama Yoshitaka, #Hayakawa Mitsuhiro, #KnB, #kuroko no basket, #a main mod original™
403 notes · See All
atsumusChat
kaijo boys trying to pick up girls
KASAMATSU: why would you want to go for the girl who just rejected kobori?!
HAYAKAWA: because i'm in charge of rebounds!
#kuroko no basket, #kasamatsu yukio, #hayakawa mitsuhiro, #kaijou, #knb replace novel, #i just remembered this while rewatching the kaijou vs touou game, #because hayakawa is yelling so much lmao, #the rebound guy :'), #anyways if you haven't read the replace stuff yet you should go for it, #i read it like forever ago but it was super enjoyable, #text post, #i need a better tag for this tbh, #but whatever, #i'm still laughing about this honestly it's epic i love it i love knb so much
108 notes · See All
aldi404Photo Here are two scenes from Day 3 of the video game, as shown here. Tomorrow we’ll be looking at Day 5, since Day 4 contained no cutscenes. 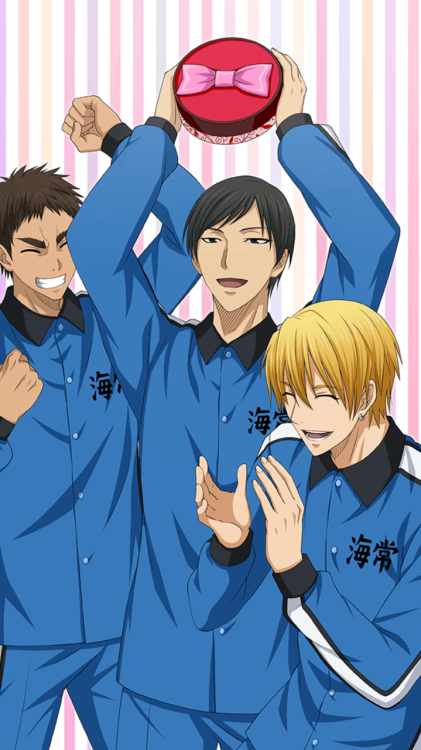 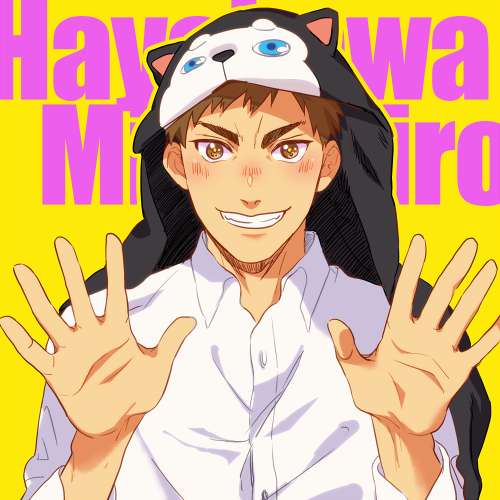 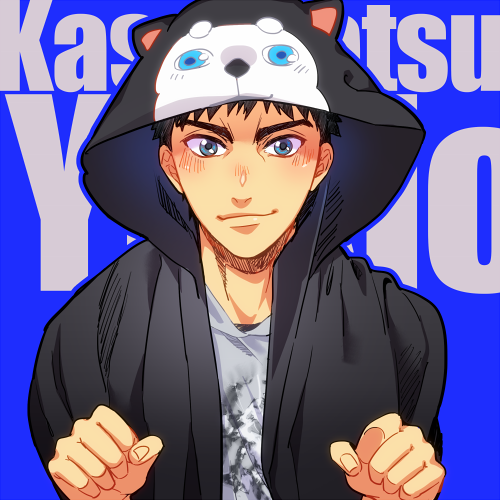 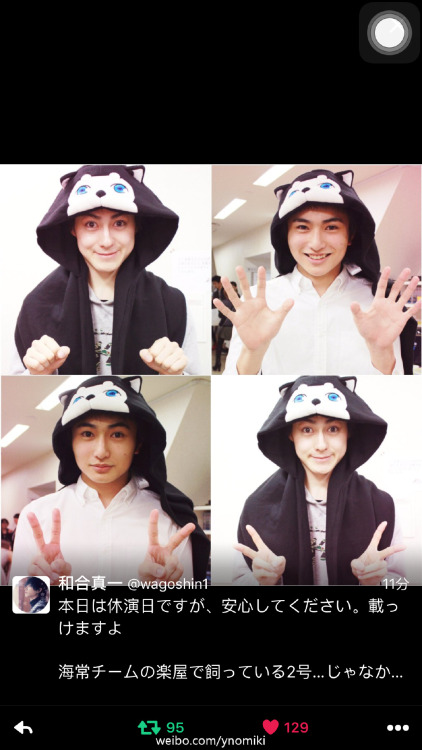 Sometimes I wonder what would happen if you put Hinata and Hayakawa in a room together.

#mod post, #hinata shouyou, #hayakawa mitsuhiro
52 notes · See All
incorrectknbChat
Hayakawa: Guys! Kayak read backward is still kayak!
Kobori: It... that changes everything!
Kise: Why has no one ever told me?
Kasamatsu: ...Hopefully I'll graduate soon.
#Hayakawa Mitsuhiro, #Kobori Kouji, #Kise Ryouta, #Kasamatsu Yukio, #KnB, #kuroko no basket, #this is a submission by an anon, #submission
325 notes · See All
incorrectknbChat
Moriyama: They say 10% of people are gay. That means there's at last one person on this team who's gay.
Kobori, Hayakawa, Kise, and Nakamura: I hope it's Kasamatsu, because Kasamatsu's cute.
Moriyama: ...I feel like we're not statistically average.
#kaijou georg is an outlier and should not have been counted, #also tbh who doesn't have a crush on kasamatsu, #Moriyama Yoshitaka, #Kobori Kouji, #Hayakawa Mitsuhiro, #Kise Ryouta, #Nakamura Shinya, #I don't have team tags, #this is a submission by an anon, #submission, #500
694 notes · See All
Next Page