Friends thanking us for making them watch Industry.

Why did no one say how graphic Titans is?

Like damn here I am thinking I’m about to get good feelings like the Teen Titans of the olden days but naw…first ten minutes of the episode a head shot.

This is what I get for watching HBO. 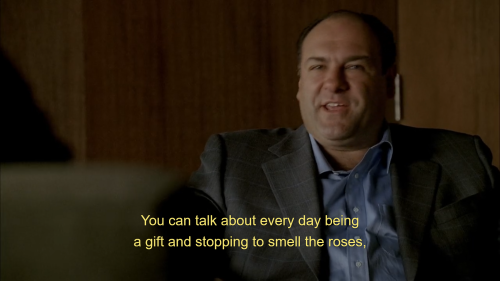 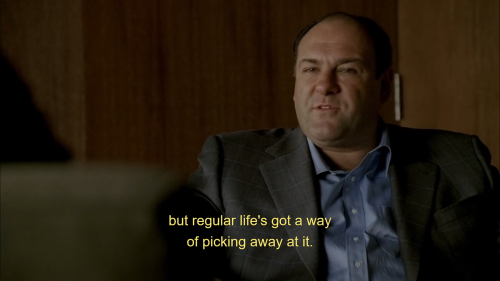 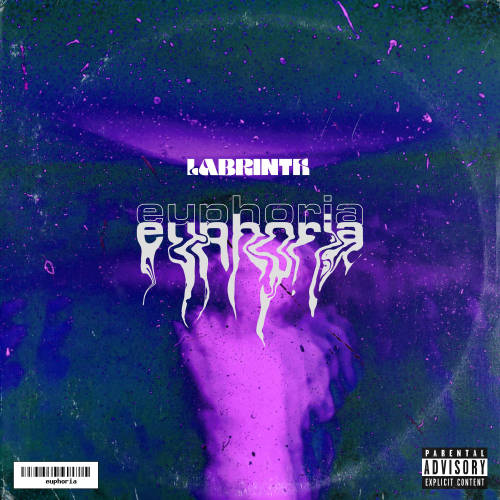 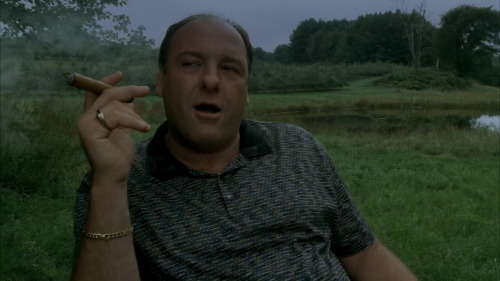 one of only two drama’s that i’ll never lose my interest in no matter how many years go by. 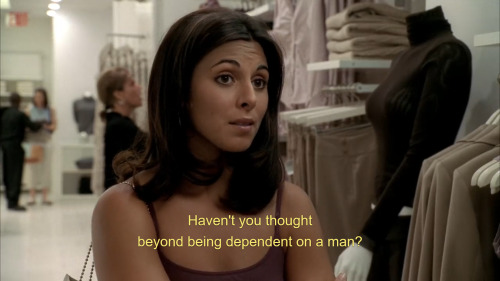 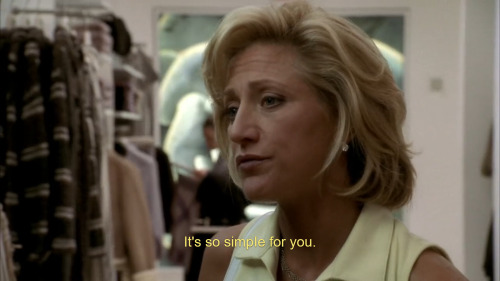 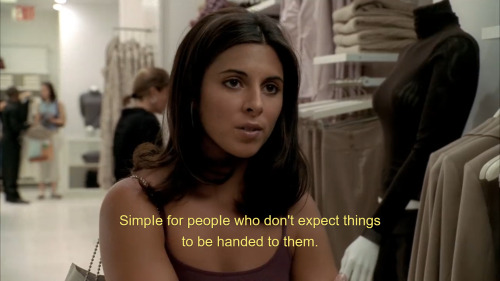 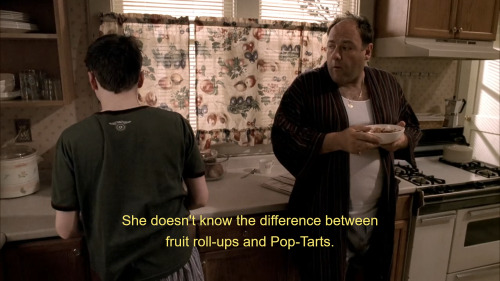 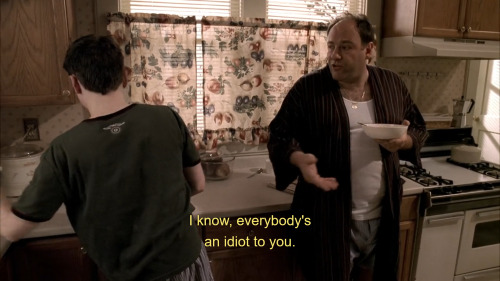 This is a very definite four out of five. The pilot is great and gets you hooked on the world of the show with all its disparate elements. That turns out to be a bit misleading as subsequent episodes tend to have a narrower focus. I didn’t mind that though, and I actually found that those were the stronger episodes, but some were able to show us one character’s perspective while still advancing the plot, whereas others were just pure backstory. By the finale, I was rolling my eyes a bit at the endless flashbacks and filling-in of people’s origins, particularly as the present plot was so intriguing.

Musically, the pilot was chock full of Trent Reznor & Atticus Ross’s brilliant work but I found that later that got side-lined in favour of either ironically chirpy retro songs or, for Ozymandias’s scenes, Now That’s What I Call Classical Music. This gets lamp-shaded in the finale when the 100th rendition of Mozart’s Requiem is comically cut short but I’m afraid that joke didn’t make up for all the Nine Inch Nails we missed out on.

It sounds like I’m a bit down on Watchmen – I’m not, I thought it was really good on the whole. Maybe it’s just that I remember how much I enjoyed the first series of Lost and know that, if a second series gets commissioned, it might be all downhill from here. Unless…

[Unless they make a spin off for my absolute favourite character, Lindelof’s secret weapon. An immigrant you know and love who’s unafraid to step in. He’s constantly eating sandwiches, tearing down statues and cussin’. Everyone give it up for HBO’s favourite angry Russian! Red Scare! I love that guy. More Red Scare please! Can series 2 just be Red Scare driving around, swearing, hitting white supremacists and listening to Nine Inch Nails?]

euphoria out of context

if you want the clean version of this, kindly ask me then i will gladly post it :]

You know it’s my bad that I am being spoiled for Lovecraft Country. Like no I do not have HBO, but I recocognize that this is my own failure 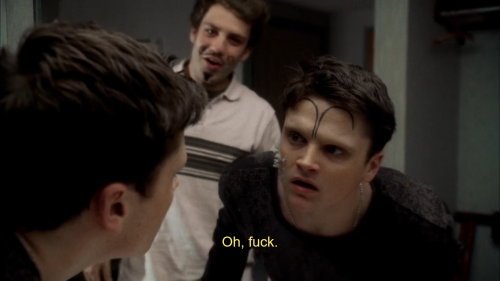