Day 28: A picture of you last year and now, how have you changed since then?

2020 vs 2021. How have I changed? For starters, I value my health more. The isolation wasn’t too hard for me because I generally detest large gatherings unless they are concerts. I value my time more. I value me more and I think really that’s what’s changed. Stop pleasing others cause what does that do for you? Nothing. I do not wish nor do I want to be liked by everyone. I just want to be liked by me. 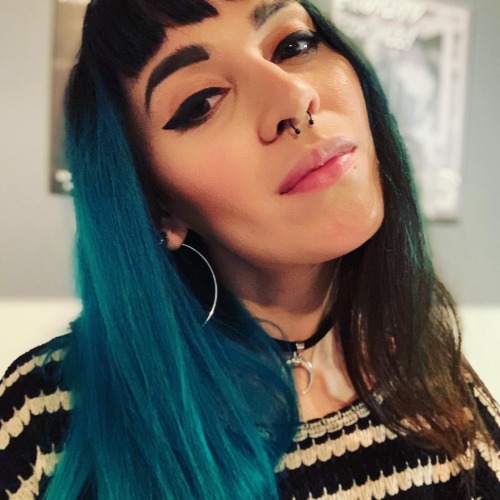 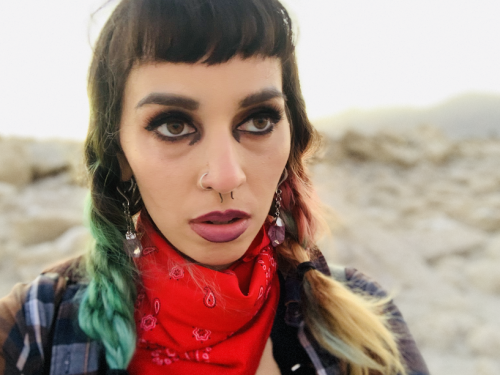 Wemy Industries, the makers of Dr. Brown’s diapers, wipes, sanitary pads and Nightingale range of products, has donated some Personal Protective Equipment (PPE) to the Lagos State University Teaching Hospital.
The Chief Medical Director of LASUTH, Prof. Adetokunbo O. Fabamwo, who received the donated items on behalf of the hospital, commended the gesture of Wemy Industries, adding that the…

Our journey from recreational use or drinking, into addiction and finally moving into recovery can be compared to a waterfall, the little trickle of water continues to grow into a larger, faster, more forceful way, and as it begins to build and build, slowly picking up pace towards a rocky, uneven edge.

Often, it isn’t until we get to this point that we begin to see that our prior actions were…

Abu Dhabi: A total of 1,041kg of narcotics worth Dh1 billion have been seized in Abu Dhabi in the past months, Abu Dhabi Police announced on Friday.
Making the announcement on its social media accounts, the Abu Dhabi Police said that as many as 22 members of international drug trafficking gangs of different nationalities have been arrested after being found involved in the trafficking of the…

The Lagos State Emergency Management Agency (LASEMA), in collaboration with the State Fire Service and other emergency first responders, prevented what could have resulted in a fire outbreak at Ogudu, when operatives of the Agency salvaged an oil spilling Iveco Truck with registration number LSD 155XT, loaded to capacity with 50,000 litres of Premium Motor Spirit (PMS) at Ogudu under bridge…

The sun was shining this morning after a night of snow so we went out for a lovely long walk along the dene and the river was so full it had burst its banks in places, and the waterfalls were crazy. It was awesome to have time to see it! I proofread Matthew’s assignments when we got home, requested my holidays from work, and worked out after lunch. Focused on core & upper body and thoroughly enjoyed it, I felt super strong and confident. Lots of resistance today 💪🏻😄

This is your daily reminder to stay hydrated, eat a little something, and takr your medication.

Just know that I’m rooting for ya.

My phone does not work the same as peachbun’s and when I was trying find the average time per day I had to pull out my calculator and add minutes together, then translate them to hours and divide for average AND I HATE MATH. Oh, and then I realized that I didn’t subtract my maps time and other allowed apps when we made this challenge. I was NOT going back in to do more math.

So I just used the “timer” function on my phone and it works! And that’s the goal right, to limit screen time? Basically I set a “timer” for 45min per day on each social media app (instagram, facebook, pinterest, tumblr, and snapchat) so that if I’m on it for longer than 45min, it locks out and doesn’t let me go on it until 0000hrs the next day.

I’m proud to say that I haven’t locked out since I started the app and it’s really made me mindful of how much time I spend on each app (it tells you how many minutes you have left).

I’ve decided I’m going to keep this limit on, and potentially bring it down to 30min if I don’t lock myself out for the rest of the month!

Here’s to being more present and not stuck to a screen! 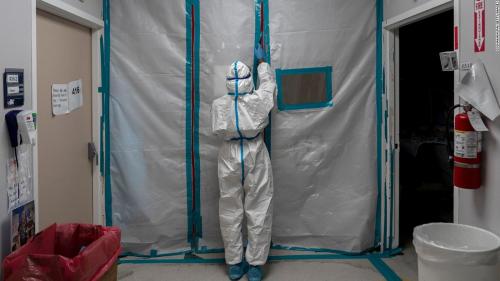 Ask yourself: is this action getting me to my goals?

A kitchen in praise of sheet brass. Modernity that will pattina and grow in character 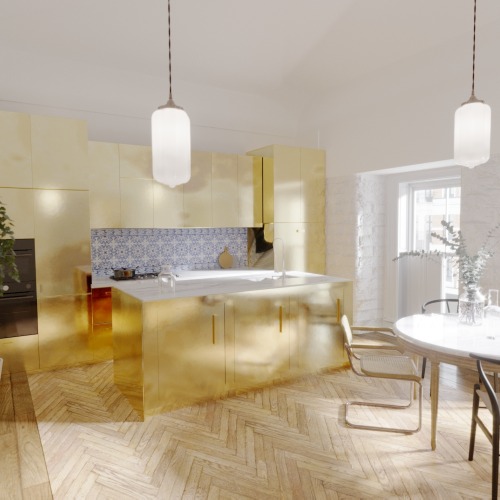 While it’s theoretically lovely to have someone to snuggle up to, co-sleeping with another person can become a living nightmare… especially when snoring is involved. Obviously, though, no one wants the pursuit of a good night’s rest to compromise their relationship, and the prevalence of anti-snoring devices available may be helpful for ensuring the situation never reaches that level of…

Want to stay all day energetic, include these foods in diet today

Want to stay all day energetic, include these foods in diet today

Do you want to be energetic all day? Do you want to end lethargy? If yes, then today we are telling you about some foods that will keep you energetic throughout the day. Sammon fish – This oily fish is rich in omega 3 fatty acids.
Source link

The U.S. Fumbled Its Early Vaccine Rollout. Will the Biden Administration Put America Back on Track?

The U.S. Fumbled Its Early Vaccine Rollout. Will the Biden Administration Put America Back on Track?

On a frigid morning in January, Trudy Ronnel settled into her favorite sofa chair at the Westminster Place senior-living community in Evanston, Ill., pulled down the neckline on her red blouse and braced herself for a shot she’d anticipated for almost a year. At 92 years old, with multiple medical conditions, she spent most of 2020 fearful of contracting the COVID-19 plague that ravaged the world…

With Little Data to Guide Them, Pregnant Health Care Workers Are Stepping Up to Get Vaccinated Against COVID-19

With Little Data to Guide Them, Pregnant Health Care Workers Are Stepping Up to Get Vaccinated Against COVID-19

Dr. Jacqueline Parchem, a maternal-fetal medicine physician at UTHealth in Houston, considers herself a private person. Even still, she logged on to Twitter on Dec. 22 and began drafting a series of posts.
“Pregnant and unsure about the #COVID19 vaccine?” she wrote in a tweet that has now been liked more than 3,000 times. “You’re not alone. Got vaccinated today at 31 weeks [pregnant] and feel…

The Covid-19 pandemic is getting worse. What happens next is up to you. - CNN

Don't ignore this headline: The pandemic is getting worse. What happens next is up to you
In the first few weeks of 2021, the US shattered its all-time records for the most Covid-19 infections, hospitalizations and deaths reported
CNN
#coronavirus#health#covid 19#pandemic isn't over just because you're over it
0 notes