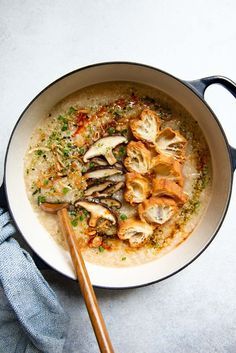 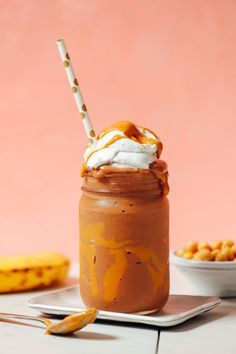 This cajun-spiced baked salmon is a fast and healthy dish that is great for weeknights. Serve it with tangy avocado lime sauce that doubles up as a great dressing! #dairyfree #glutenfree #baked #avocado #salmon

I missed eating these 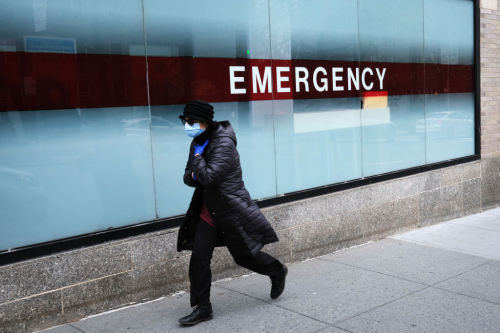 This vegan green papaya salad is a delicious light appetizer. It is dressed with a tangy and mildly sweet dressing made of rice vinegar, garlic, shallots, soy sauce and maple syrup. #vegan #papaya #salad 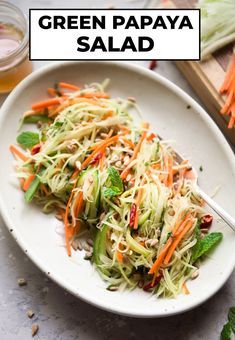 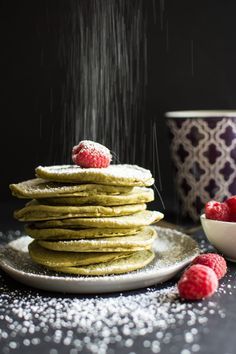 These are at different stage of process; they each have their own path, like each of us.
.
.
Some are too tight, some are too loose and need to be tamed. Which direction? .
.
Happy Wednesday, my Insta families.
.
. 💫
.

Did insanity max interval circuit today. Felt guilty for the food that I ate yesterday. Today is a brand new day. A brand new start. 💪🏻 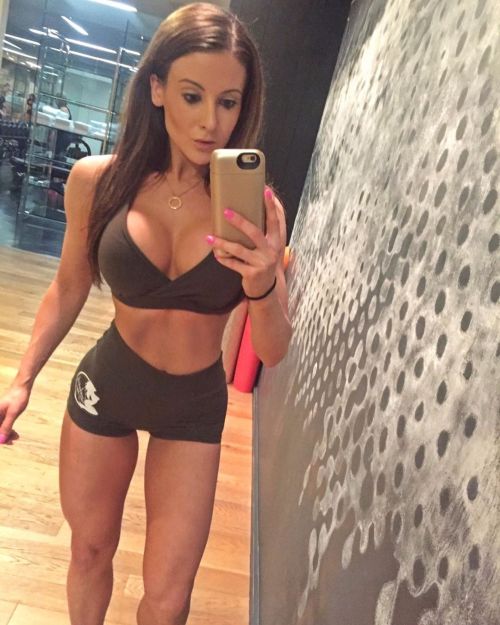 Ever wondered how to cook jasmine rice? Learn how to cook the perfect rice on the stovetop, in a slow cooker or Instant Pot. #glutenfree #rice #slowcooker #instantpot #stovetop 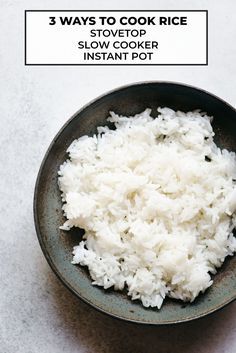 These scallion pancakes are thin and crisp on the outside, and when you rip them open, you’ll see all the wonderful layers. #vegan #scallionpancakes 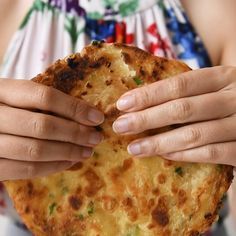 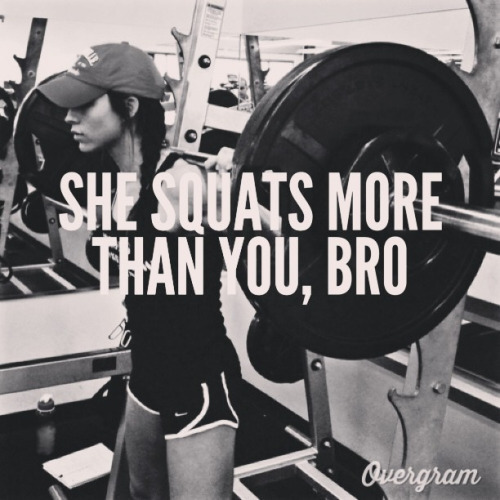 Health: Fit as a fiddle

Personality: Sassy and sour and determined and elitist

Sassy, sour, determined, elitist and chaotic, Nemesis certainly takes some traits from her mother. Unpredictable, tactical and smart, Nemesis is no fool and to treat her like one could quite literally be the last thing you ever do. She has a bark and a bite, her sassy and quick-witted tongue not one to take lightly, she’ll give as much sass as she wants and she doesn’t care what you have to say about it.

Appearance Description: Nemesis’ appearance comes from Caligula’s mother, a girl of timber, dark tones meeting lighter ones.  Black and dark browns are quite dominant in her fur, but interestingly the tans and browns break through the darkness. Black and brown coat her face, weaving across the top half of her muzzle and leaving her lower mouth and chin a pale cream. Rings of light brown and cream circle her eyes, breaking up the darkness that is her face. Within the rings are two grey eyes that she gets from Caligula’s father. Pale cream bordering white coats her legs until it breaks off into various browns, the same pale colour coating her belly and chest before it is broken off by darkness again, before the pale reemerges again on her throat. Various shades of brown fleck across her neck and her back, as well as in her tail. Nemesis is only a smidgen bit smaller than Hades, but like her mother, stands at a towering height.

Extras: Caligula has two adopted children who he views as his own, Aster and Sunflower and Hades alongside his sisters will be brought up under the impression that Aster and Sunflower are his siblings. ALL THREE PUP AUDITIONS, adopters are WELCOME to audition with their *own* interpretation of the pup. Even if it’s different to the personality written, please feel free to send that in! We’d love to see what you come up with. 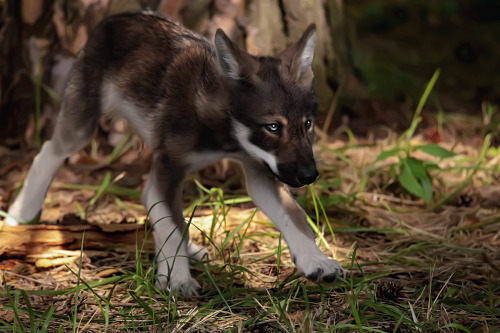 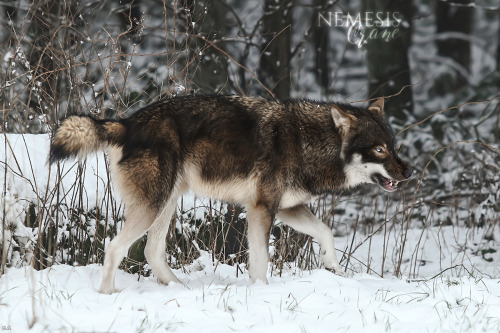 Health: Fit as a fiddle

Personality: Overachiever, determined, cocky, protective and confident, Hades is always sure of success in whatever he does, regardless of whatever obstacles are in his way, and fears no consequences - though he respects the wolves above him. On the occasions where Hades fails to get what he is after, he usually displays remarkable temper control, often looking at the situation with amusement and curiosity rather than frustration, but make no mistake – you push him too far and you’ll earn his wrath. It would take a personal attack or an attack on those he holds dear to warrant his wrath, but once you have opened it, you’re likely not to close it again.

Appearance Description: Adorning his fur are tones of various browns and creams, taking after his maternal Grandmother but with his mothers eyes. Hades face and most of his neck is coated in dark browns, that fades from his forehead and across the back of his neck into pale tans and creams, the same colour being able to be seen on his belly, front paws and hindlegs. He has a saddle of dark brown decorating across his back and sides, teach all the way down his tail. He gets his height from his mother, rivalling her for the tallest of their little brood, but takes after his father in weight and build. His fathers pale fur has earned his creams to lighten, making him a somewhat mixture of the parents.

Extras: Caligula has two adopted children who he views as his own, Aster and Sunflower and Hades alongside his sisters will be brought up under the impression that Aster and Sunflower are his siblings. ALL THREE PUP AUDITIONS, adopters are WELCOME to audition with their *own* interpretation of the pup. Even if it’s different to the personality written, please feel free to send that in! We’d love to see what you come up with. 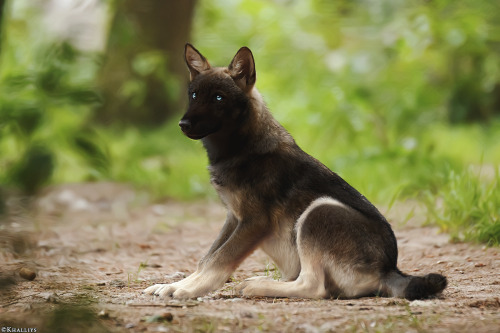 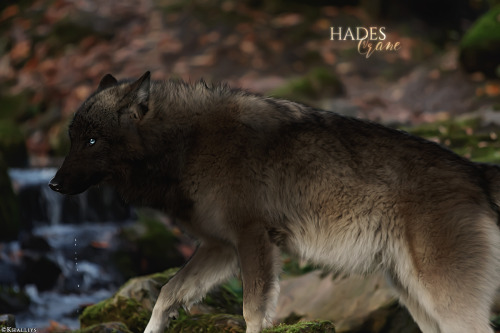 What are the best GLASS meal prep containers you guys have used?

I’m about to start buying/cooking in bulk so I’d like some nice glass meal prep containers to store my stuff in the fridge AND freezer. Thanks!