LOVE, even if it costs you everything…

Next Time You See Me

Next time you see me

I won’t be this scared little boy

Not someone who’s clueless

And definitely not someone who’s easily manipulated

Giving my heart and soul into something I love

Loving someone who treats me way better than anyone else

Someone who isn’t afraid to be with me

Is proud to hold my hand in public

Someone who sees me for the real me

I won’t be a fool

And I hope you can see it in my eyes

That I’m not the same boy you broke

Not the same boy you manipulated over and over again

Not the boy you lied about loving

Not the second choice

I hope it breaks you to see me happy

I hope it breaks you to see me smile

And not that bullshit smile I used to give

But a true genuine smile

I hope you get jealous of how I look at him

I mean no harm to you

But karma will come to you one day

If you stayed, if you could’ve change

I want you to think those questions

Because for years, those ran through me

And ate me alive

You won’t recognize me

I’ll be a changed man

And I hope that makes you realized what you lost

The days without you

The days without you

Makes my everything feel empty

Please always be here with me

Because you are my everything

If anyone knows any tips on how to deal with break ups….please let ya girl know.

I am not about to have my heart broken twice by two different people in one fucking year. Damn you heart.

It’s probably for the best, I’m too fucked up now anyways…

‘Cause they say that misery loves company…✨

Me: *listens to spotify* 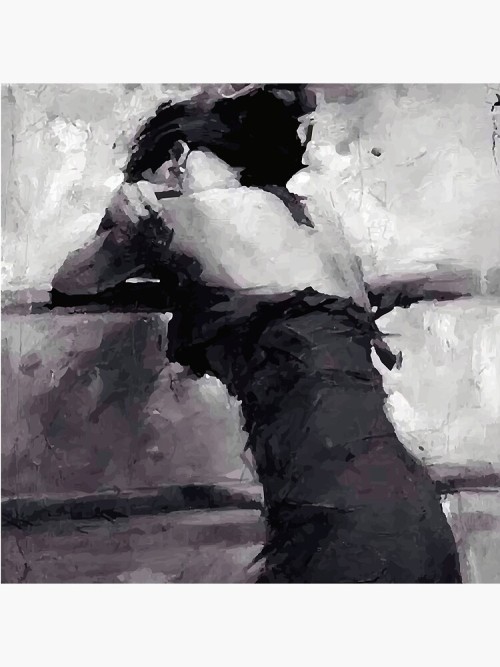 I turned on the songs that could best describe how I feel when it comes to you; while going through memories that once brought me joy but now cause me pain

Because the memories I have are all lies

Lies I told myself to keep the peace

Lies you told me me to keep the peace

I don’t blame you, I truly don’t

I will forever love you

I will forever be greatful for you

You have helped me become the person I am today

Oh, how in love I am with the person I am today

More in love with myslef than you ever were with me

I don’t blame you

I will forever love you

you know what’s messed up? i would’ve given everything short of my all for him.

i made pintrest boards for us, specifically, that way, whenever he occasionally got on the app, he’d have a nice surprise and get to see all the pins i saved that made me think of him.

i put items in my cart from etsy that were themed around his interests, that way, whenever it was a holiday or special occasion, i could purchase them and give him a wonderfully personal gift.

i posted him constantly, sometimes tagging him, sometimes not, that way, when he got on his phone he’d either see the notification or happen to stumble upon the post and remember how much i loved him.

i photographed him, that way, his beauty would be captured forever and he would know i value him.

i held his hand, gave him kisses, smothered him in compliments and love, that way, he’d never forget how much he meant to me.

whatever i didn’t do, i made a promise i had every intention to keep to do it soon, that way, he’d know i was invested in our future.

then he chose to leave, again.

i deleted the pintrest boards.

i removed the items from my cart.

i archived the posts on social media.

i threw away the photos.

i didn’t want to let go, but i was pushed away.

he claimed he changed and that he still cared for me, but things were different. i was left with what felt like a lifetime of broken promises and an upturned future that i had every intention of pursuing.

things are different now, and that kinda sucks.

#vent, #personal vent, #vent post, #breakup, #heart ache, #heart break, #heartbreak, #sorry for the rant, #ik its random but its been heavy on my mind lately, #and its not related to snails, #sorry
3 notes · See All
art-jsanText

I fucked up a lot, we both did. I took responsibility and made the effort to change. when he couldn’t he blamed it on me.

He admitted to using me for his own personal gain and I still took him back. Just to get let down and broken up with over and over in a toxic cycle.

Why can’t I say I’m done with him? I still love him so much and for what?

It’s been just over a month and I’ve felt so much better about myself and my own worth. I’ve felt so liberated and proud for being able to step back and say “you know what? I did my best, I’m a bad bitch, and it’s his loss.”

A few days ago, we texted. We went for a drive. We cuddled and made out in the back of his car at a park after dark. I was uncomfortable with a lot of what happened. I’m so scared to setting boundaries in fear of losing him. I did for a few things but still left uncomfortable and disatisfied with myself.

He’s one of the people that has hurt me the most in my life, but one of the people I love the most. All because of that, I made out with him. The guy who fucked some girl at a party only weeks after we broke up. I want to go back to smack the both of us and ask myself “where the fuck is your worth?”

Every time he comes back into my life, I fall into the same old patterns of toxic thoughts and feelings of codependency and obsession. It hurts to feel this way.

I hate this pain. I want us to be happy, I want us to be healthy and grow together. If I love myself though, I’ll walk away from his toxic actions because it’s not worth any of myself to put up with. No matter how much I love him, he’s not going to change for it.

He can go get shitfaced without me and I’ll lay here and cry about everything we could have had.

If you read this, thanks man. I really just need to rant about all this right now.

The way it all would end

The way it all would go

But I’d have to miss the dance.

The dance by Garth Brooks