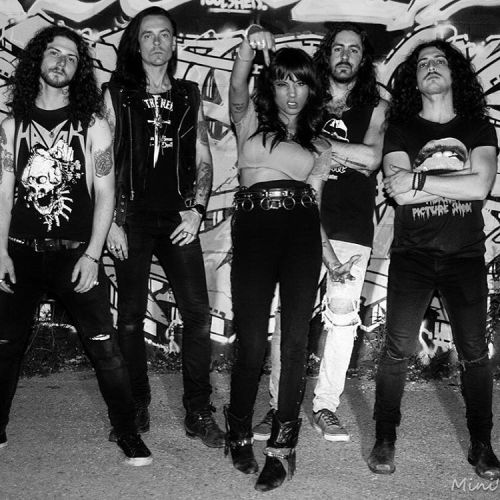 What is your favorite song?

DIO - RAINBOW in the DARK

My rainbows in the dark!

Heavy metal band “El reno Renardo” come from Getxo and are known for their humorous and freaky lyrics.

Twenty years ago on this day a young 17 year old Pete ran into town nice and early to pick up the highly anticipated new Iron Maiden album with the new reformed line up.

I remember sitting on my bed being absolutely blown away by what has become a modern metal masterpiece. I listened to the whole album start to finish while reading the song lyrics then put it back on straight away again and just lay with my eyes closed absorbing the music into my veins again. It’s hard to describe in words just how much an album can impact you, but I know other Maiden fans will understand this.

I saw them 4 times on the Brave New World tour and had my tour programme signed by Nicko and Janick. But Janick’s pen died and we laughed about rubbing wax over it like an old grave stone and one day finally being able to see his signature! 🤣

A truly phenomenal album that holds a special place in my heavy metal heart! Up the Irons! \m/ 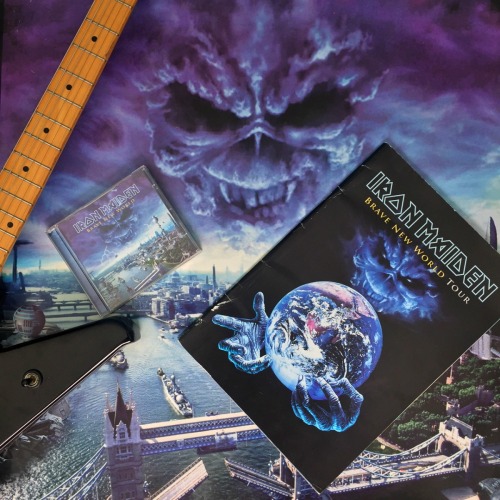 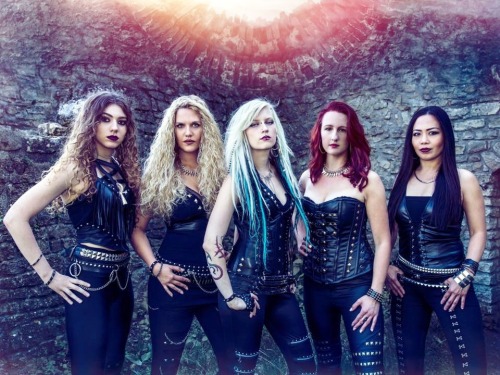 i painted some really shitty kirk hammetts but here y'all go.

Malcolm was the coolest. 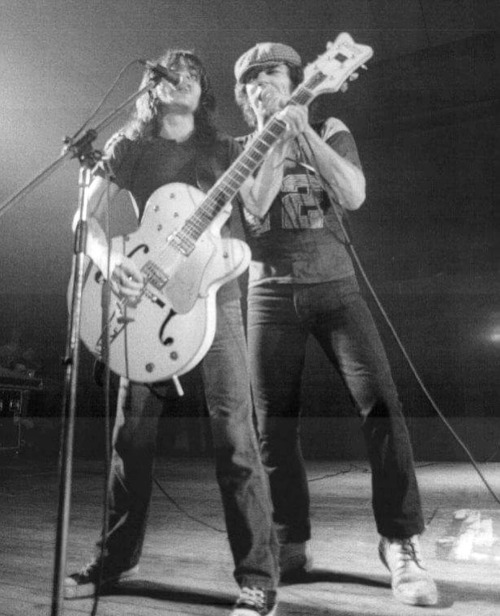 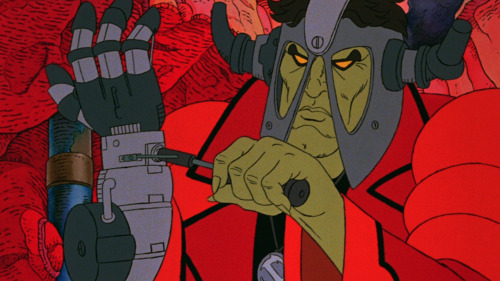 This Day in Metal

Brave New World peaked at number 7 in the UK Albums Chart, and debuted at number 39 on the Billboard 200. https://t.co/LOTjK4PbK0

This Day in Metal

It was their seventh consecutive album produced by Charlie Bauerfeind. https://t.co/8wuNf8fS2S

Countdown to Extinction was Dave Mustaine’s attempt at having a Black Album-style commercial breakthrough while also staying true to the Megadeth ethos, and “Captive Honour” certainly worked on those terms.  The album’s penultimate track wasn’t nearly as musically frenzied, but the instrumental dexterity was unquestionably there, especially in Nick Menza’s drumming and the guitar interplay of Mustaine and Marty Friedman. And the vocals and lyrics were unmistakably Mustaine: although he began with soft-spoken and cleanly sung melodies, it didn’t take long for the snarky snarl to emerge (the spoken-word playacting between Mustaine and Menza was the first giveaway), and his depiction of prison life was both terrifying and hilarious.  This was best possible path for Megadeth in the early ‘90s, since thrash as a sound was largely played out but there was clearly a market for metal that was song-oriented but still technically accomplished and edgy.  And unlike later efforts, at least “Captive Honour” was intentionally funny.

{give credit if reposting on other sites :)}