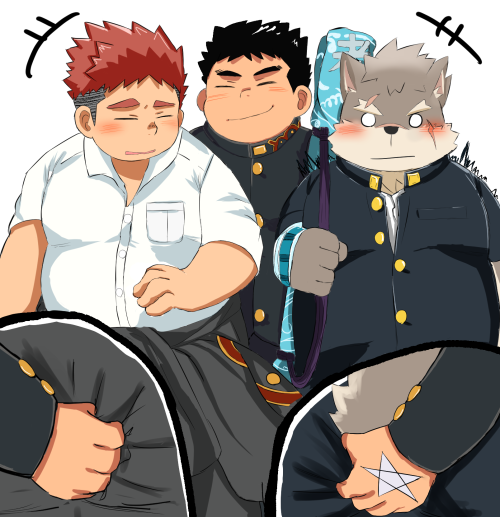 i feel exhausted and my siri said:

okay dude thanks a lot

My phone is trying to get my ass beat 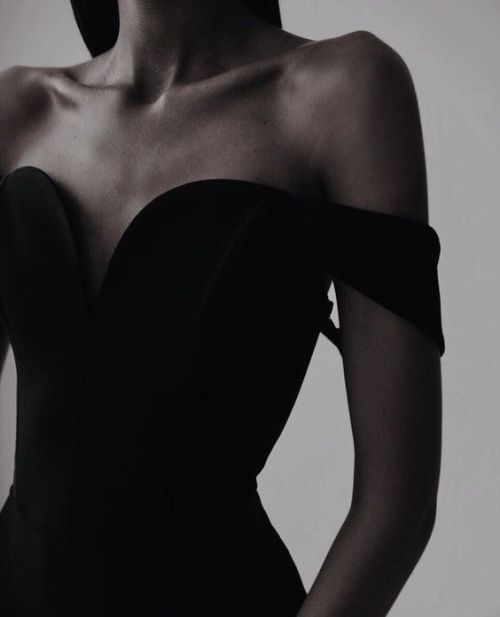 ive got a few strap in. from a gameplay standpoint (not including problems that fo3 has as far as gameplay bc they share a lot thanks to the engine) it has a couple special stats that are functionally worthless (charisma doesnt determine outcomes of speech and barter attempts, only skill level does and you can boost that independently, perception only controls the distance at which you see red dots on your compass, which is like nothing). the beginning of the game is wildly hampered by the map being too accurate to the actual mojave bc you either a. fucking die going one of the “wrong ways” or b. go the “right way” and spend like 6 hours doing the same exact thing you did last time you played, which is wack in an open world game

WRITING wise theres the fact that the game really lets you decide Who you are before the start of the game (which rules) and then lonesome road throws that all away to make you personally responsible for a nuclear disaster against the players will. theres a few jokes which land at first and make you chuckle but if you think about them in depth at all its like. wait hold on (most glaring example is the “i have a theoretical degree in physics” joke which is funny but like. theres no colleges where would he get a degree in anything why would they fall for that). also the game like. okay this is an insane beef to take with the game but im fairly certain the most karmically positive end you can get is the mr house ending which is like. okay libertarian. which highlights a big issue i have with morality systems in games bc its like. okay heres the correct answer and the mean answer

separating so this isnt a big block of text lol. tabitha and lily bowen are like. blatant man in a dress jokes (tabitha much less so) like “oh haha isnt it funny that this large masculine person calls themself a women. isnt that so so funny” no it actually isnt dude. the only two poc who can be companions (back to lily hello) are both also considered inhuman monsters in the lore of the series by most people. and while im on raul who i love. whys he the only companion that doesnt hate the legion. Wack. also the two gay companions both happen to come from fascist organizations, and theres like. they literally have dont ask dont tell in the ncr. the least homophobic faction is the legion and theyre FASCISTS outright. wack

Kinda fitting, my first Shinee song was Hello…and it really got us off on the right foot ☺😊 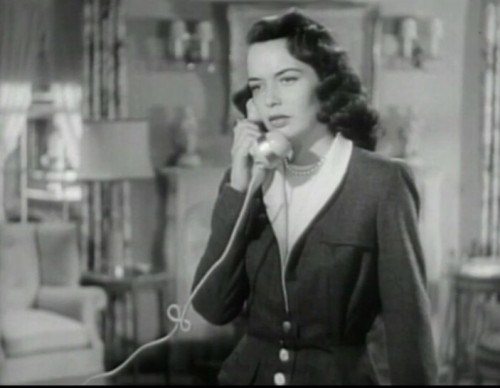 Hello fellow gamers, I have come to join thine club-

I made ocs with friends on twitter uwu )💦💦💦 just a normal mob character, doing his usual mob stuff.

I see how it is

with the tragic happenings of late, I’ve had some thoughts about social movements and divisiveness that I am not thick-skinned enough to actively share on large platforms, but am self-indulgent enough to want to note down.

a lot of social movements that try to target institutionalised privilege enjoyed by large groups of people have been met with angry responses that these allegations don’t hold true against the entire group of people e.g. “not all men”, “not all cops are bad” etc. I feel like the reason for this has a lot to do with 1) a lack of understanding of the movement, but more importantly 2) unrecognised insecurity/guilt.

when people make statements like “men are trash” or “men don’t understand their privilege” it’s not an attack against literally every single man on this earth - it’s a statement about the men who do have misogynistic beliefs and behaviours. if a man is confident about his beliefs in gender equality and the kind of person he is when it comes to gendered issues, he has no reason to feel threatened or offended by such statements because they don’t refer to him. if a man is provoked by such statements and replies with “not all men”, he is right, not all men are sexist, but the question we should ask is why did he feel the need to respond by saying “not all men”? is it because he is threatened that women are recognising and calling out the inherently gendered nature of our societies? is it because part of him enjoys the privileges that come with being male and is subconsciously concerned about having to give them up? does he make (true) assertions that men also get sexually harassed/stereotyped just as a response to women bringing up their struggles and not to bring attention to how toxic masculinity also affects men, and by extension want to continue to perpetuate toxic masculinity?

this is similar to the All Cops Are Bad (ACAB) movement. being a cop in America is difficult, and there are most definitely cops whose service are grounded in their desire to protect all citizens and their rights equally. but the basis of the ACAB movement is that if there is 1 bad cop and 10 good cops who don’t turn the bad cop in or view him as an issue, there are 11 bad cops. and its especially problematic because the law enforcement systems of the country have racialised prejudices that are well ingrained. segregation only officially ended 66 years ago, the “unofficial” issues are very much in existence. if one’s response to ACAB is to vehemently insist that “that’s not true”, we should question why it is that they are so insistent on upholding the legitimacy of a state authority, instead of recognising painfully obvious problems in the way they treat civilians that are already systemically discriminated against by the state as a whole. because they fail to recognise the privilege they have? because they are subconsciously guilty that they benefit from these systems and don’t want to address the fact that they are doing little to help their brethren?

which brings me to what really triggered this post. in a lot of social movements there is the narrative that if you are silent in times of social unrest, you are as bad as the oppressor. some have taken offence to this - how can you fault people for not posting a story or tweeting something about being heartbroken or standing in solidarity? this is a fair point and a real concern; virtue signalling and performative allyship are sometimes more detrimental for a movement if it works only to absolve individual guilt without generating real action, or worse, if it brings on board “allies” who have a wrong understanding of the movement and give social justice warriors (and I use this term with the utmost admiration) a bad name. however, all that aside, linking back to the ideas of unrecognised insecurity and divisiveness, the disapproval of silence is not meant to imply that every single person who doesn’t talk about the issue with their friends and family, or doesn’t make an obligatory post or story is a racist/sexist/classist person who doesn’t care about social issues. it’s telling people to be aware of and have their beliefs aligned with these movements. if you are secure in your solidarity and beliefs, there is no reason for you to be offended by such calls to action - you are already completely aligned with these movements in spirit. if someone is a racist to you or someone you know or a stranger on the street in front of you, this call to action that you have already accepted will manifest. but if you are provoked or offended by those that deplore silence, consider why it is you feel so. are you actually, in fact, unconcerned/unbothered by the racism faced by others? does it provoke in you a guilt stemming from your lack of awareness/belief/action in racism not just in another country, but even your own? why is it that a social movement against a deplorable action draws a reaction out of you more than the action itself?

of course, it has to be acknowledged that we don’t live in institutions that are as explicitly and heavily discriminatory as those in America. there is much less sexism in Singaporean systems (owing to the fact that a focus on economic development meant we needed all hands on deck), and the racism and classism is, although very much present, much less apparent (whether or not this is more insidious is a discussion for another day). and to give a disclaimer, there is a lot wrong with how social movements are being conducted nowadays in terms of divisiveness and lacking real impact. but that does not mean we cannot hold opinions of right and wrong and stand in solidarity with these movements. if we find ourselves questioning why social movements are increasingly more divisive and why it is that a fight for something that is theoretically a good cause makes us uncomfortable, it might be good to consider if these feelings stem from a personal place. if so, maybe we are the ones these movements are trying to target. an all or nothing allegation is bound to make the many who (understandably) straddle lines feel upset. but while there truly may only be “a few bad apples”, we forget the rest of the adage - they “can spoil the bunch”.