“  –  hello.  “  there’s a small bit of apprehension in her voice;  she doesn’t recognize this person,  and there’s always a little bit of fear that comes with strangers.  “  are you looking for someone?  “

#ROMANAOFHEARTSHAVEN001., #romanaofheartshaven, #hello!, #im putting this in the tlou verse since i thought it might be easier, #to bounce off from bc of ellie, #WILLOW; TBN.
0 notes · See All
yanderemommabeanAnswer
spiders purr, so would driders purr too?

Welcome to the exe family @nightycute26

You have seen to be already trying to reach the top 4! >w<Good luck! We are really happy to see you here! Feel free to interact with us whenever you want! The Exe Family welcome you with open arms!

Angel pours  them both some tea, and sits beside him “Grey faces giving you a rough time?”

Want to have a chat while I’m on the road?

There’s an ethereal nature to the girl that’s been sitting some ways away. He’d noticed her from the moment he’d taken his first shot; a face like porcelain in stark contrast to the dark hair framing her face. The more he’s had to drink, the more his questions multiply, insistently gnawing at the back of his mind until he gives in.

Majima’s thoroughly aware of his own imposing demeanour, and while it serves him well with his lifestyle and those he chooses to surround himself with, he  is  more than capable of making an effort to tone it down where it’s unwarranted… and quite frankly, he’s not out to terrorise an unfamiliar woman minding her own business.

Unceremoniously, he downs the remainder of the drink he’s been nursing before getting up, crossing the bar to slide into the empty stool beside her with a grin. Of course, he’ll respectfully back off the second he’s shooed away — - he expects to be told off, but there’s no harm in attempting inane chatter.

❝ You’ve been sittin’ there a while now. ❞  It’s none of  his  business, naturally, and normally he wouldn’t be bothered to strike up conversation with a stranger (let alone pry into other people’s matters), but his curiosity makes it too enticing.

❝ Did’ja get stood up? ❞

#domina-noctisim, #║ ⇢ ❛❛ 𝙱𝙰𝚁𝙸𝙽𝙶 𝙷𝙸𝚂 𝙵𝙰𝙽𝙶𝚂 ║ (ic), #║ ⇢ ❛❛ 𝙰 𝙱𝙸𝚃𝙴 𝚆𝙾𝚁𝚂𝙴 𝚃𝙷𝙰𝙽 𝙷𝙸𝚂 𝙱𝙰𝚁𝙺 ║ (asks), #hello!, #i've been 👀 at your blog, #also I was unsure if you wanted to use her human verse or to keep her as a vampire, #so I tried to leave that open-ended, #I hope this is okay!, #║ ⇢ ❛❛ 𝙾𝙵 𝚃𝙷𝙴 𝙴𝙽𝙳 ║ (queue)
1 notes · See All
fandimaAnswer
I guess we are all lonely anons on this quarantine -Lonely anon ²

Wonwoo sneaks into your room through your window, with a bag full of munchies for you guys to eat throughout the night.

@soulsdestroyed liked for a starter!

Pausing in the doorway, Meda crossed her arms over her chest and raised an eyebrow. “I’m no expert, but I’m pretty sure that’s not the way you’re supposed to hold that thing,” she said to the Shadowhunter in front of her, amused.

#hello!, #thank you so much for liking my starter call!, #I hope this okay, #Let me know if you need me to change anything!, #soulsdestroyed
0 notes · See All
wooldawnPhoto 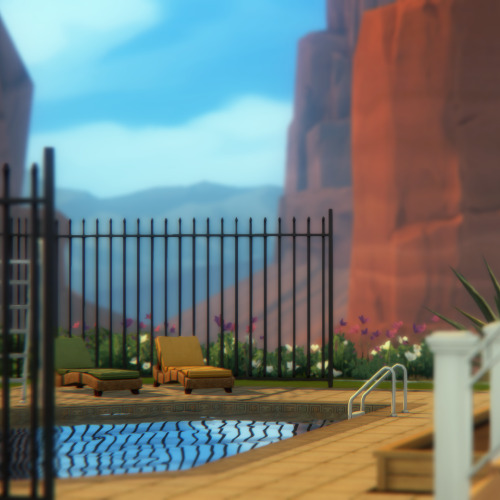 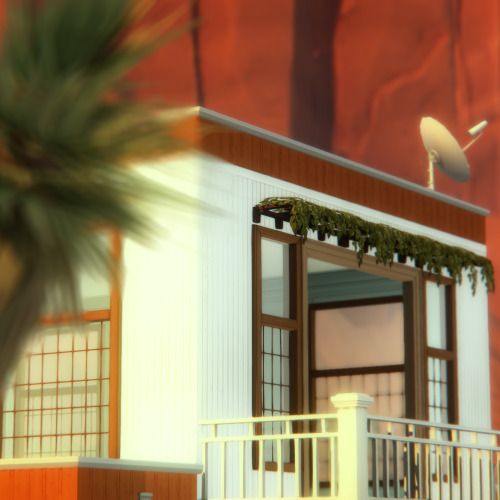 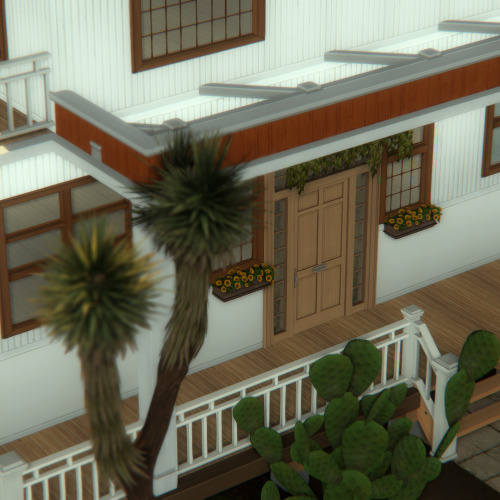 Qui-Gon had been gearing up to give his Padawan the usual lecture about mastering your emotions before they became your masters, but Obi-Wan’s words made him do an abrupt one-eighty, making him mentally chuck the lecture down the drain.

The Jedi Master knelt in front of his student, tipping Obi-Wan’s face up with a finger.

“Look at me,” Qui-Gon said in his softest voice, the one he used on scared animals. “It’s alright. I’m here. You’re safe.”

#*yeets canon into hyperspace*, #fuck you, #I say that Qui-Gon is able not to be an utter asshole from time to time, #and right now he's going to comfort his bby padawan, #hello!, #thank you for sending this in, #soulscatter
2 notes · See All
masterofthelivingforceAnswer
“Wherever you are, I’m coming, I swear.”

Qui-Gon sighed into his comm, leaning heavily against the wall. As far as hiding places went, hiding behind a column was a rather abysmal one, but beggars can’t be choosers, especially if said beggar was bleeding profusely from a shrapnel wound in his thigh.

“Please hurry,” the Jedi Mastered told Obi-Wan in a hushed whisper, wary of attracting more attention to himself. “I need out, fast.”

#poor qui-gon, #missions always go to hell in handbasket where he's concerned, #hello!, #<3, #thank you for sending it in, #hiighground
1 notes · See All
kattebclText

“Before I came to Devildom, I was tempted to murder my parents. Instead, though, I decided to go on a nature walk to try to clear my head.“ A sigh left her lips as she traced the outline of a hunting knife she always carried with her, “Being ignored and compared to an elder sibling for over twenty plus years gets old after a while..”

Parents were supposed to be there for their children. All of them. To ignore one for the sake of the other was unthinkable, unfair—- at least, within her own viewpoint. Either way, Cecilia was certain that her classmate had persevered through quite a lot for a rather long time in the Human realm.

”Do you still feel that way now?”

#sarahxsonne, #— speaking ic., #hello!, #I hope you don't mind me continuing this on a separate post kajshdla, #Cecilia is... very concerned to say the least ;;
0 notes · See All
blahnnahText

It was rare that the sage could be caught off guard, but somehow, this woman had done just that. Avallac’h froze as she pinned him to the wall, felt the blade bite into his neck. Not deep enough to do any lasting harm, but enough to where he could feel the warmth of his own blood trickle down beneath the collar of his robes.

Without skipping a beat, he unleashed a wave of force to send her flying backwards, the dagger’s pressure immediately relenting. He pressed a hand to the wound, muttered a few words of healing, and pushed away from the wall before summoning his staff and pointing it at his attacker.

“I suspect you have a very good reason for accosting me,” he said in smooth, even tones. “Either that or you are incredibly stupid, but I’m willing to give you the benefit of the doubt.”

✣ ——— “Huh?” Looking up at the guy who spoke out to him, he’s seen him around for sometime, but this was the first time he’d spoken anything. No issue taken at all, it was odd that he was commenting on his expression which he was right, he is excited. Ecstatic was more the right word.

Grinning back at the stranger, “I guess I just have a lot of good happening in my life for once that I can’t help but to smile. Do I look creepy or odd?”

I’d appreciate it if you helped me signal boost this! thank you!