You’ve basically encapsulated it right here, anon. “Ice cold” is a perfect description of Mas Amedda, who is as severe with Krennic as he is with Tarkin (and was probably as severe with the Council during the Republic.)

He is just…not a nice man (Chagrian). He never aspires to higher office, like Chancellor, which I feel makes him more dangerous in many ways (if we leave out the whole “a Sith Lord is actually in control of the Republic” thing) because sometimes more power and influence stems from these supposed “behind-the-scenes” roles and those who strive to fill those spots know exactly what they are doing and why.

Leave it to the band kids, of course

that photo from the set lives in my mind rent-free 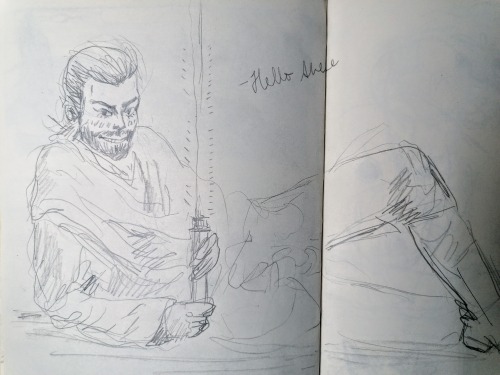 my gender is obi wan saying hello there

I know there’s still so, so much more work to be done, but gods, the relief at Biden and Harris’s swearing-in. Not going to lie, I got a little misty-eyed.

why does this site seem boring if I’m not under stress. wtf

Pedro Pascal memes no one asked for

I’m very new here on Tumblr so I wanted to say hello and introduce myself,I wrote a long email over the weekend with the hope that it would actually reach you,in it I explain in detail how deeply vested I am with WC,I still would like you to read it if you allow me because it only ended with support at Choice of games I think please I would like to hear from you @Mishka Jennings.

Wanda’s eyes lit up as she didn’t know how to respond by the sudden surprise. However she smiled as she bit her lower lip wondering what could Nat possibly get her. “Oh, thanks, Nat you didn’t have to get me anything,” Wanda replied wondering if some special occasion had slipped her mind.

It’s also the fight where Dooku literally rolls Obi-wan like a bowling ball:

But then I was looking at it again (for like, the thousandth time), and I realized just how good Dooku is in this duel. (And how almost good Obi-wan is.)

(And small disclaimer here, I have no knowledge of “real” sword-fighting aside from what I’ve absorbed through general cultural osmosis and a curious google instinct, this is just an interpretation from my over-excited brain.)

Anakin, for the most part, sticks with Djem So as his primary fighting style, incorporating elements of Ataru in his more acrobatic moments. This holds true throughout the entirety of TCW and is the form by which he eventually overwhelms Dooku in RotS.

Dooku, however, gives a minor masterclass in sword(saber) fighting in this sequence, not only using his preferred Makashi (although I have to say, the man can take on Obi-wan and Anakin at once with one hand behind his back and my gods, is that not evidence of skill), but also demonstrating his ability at

Soresu (at least a bastardized form, but I can’t be the only person who recognized that stance Dooku uses):

and Ataru (I mean, Dooku did train Qui-gon):

But what I really love is the fact that Obi-wan tries to adapt to this, matching Dooku’s *Makashi:

and Ataru (in this case, exactly copying his movements):

Which…I mean, Obi-wan is essentially being a mini-Dooku here, although he isn’t quite at Dooku’s level for a variety of reasons I have discussed previously in terms of Obi-wan never being on his game around Dooku and actually consistently underperforming when he’s in the presence of his Grandmaster.

But you have to hand it to Dooku for not only winning a(nother) duel against two of the best Jedi in the Order, but doing it with style.

I love this evil, old man.

Your cat is secretly plotting to kill you. You’ve been warned. 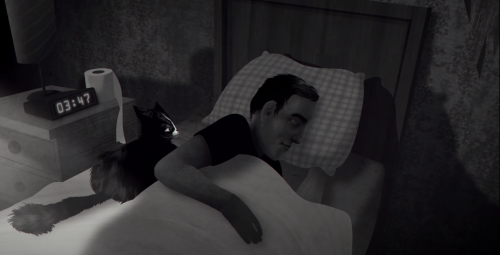 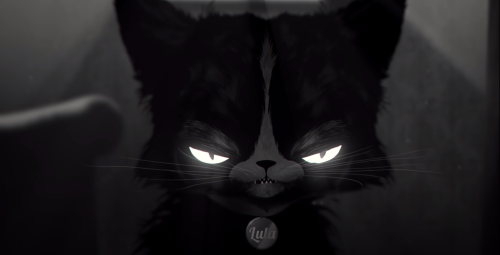 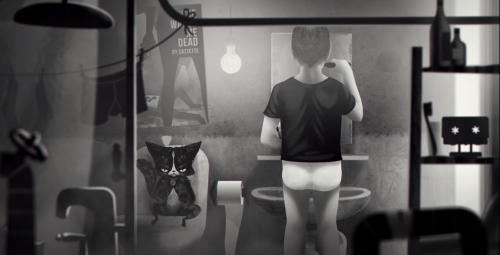 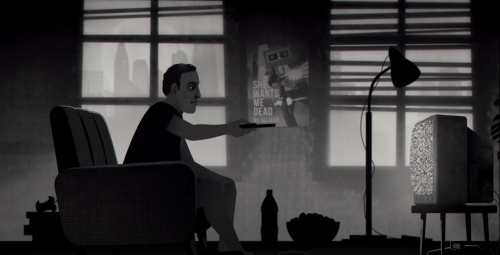 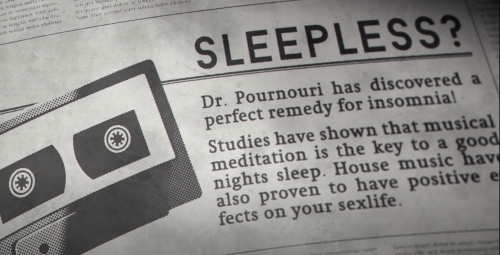 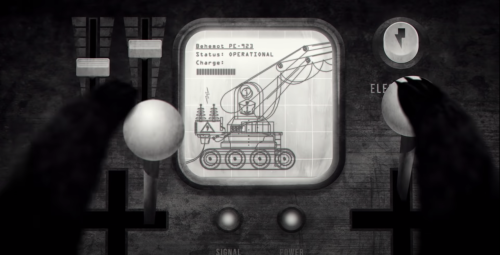 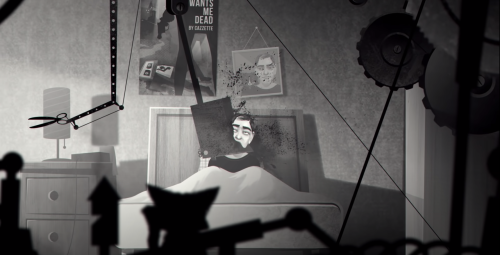 Okay, so we know Hayden is involved with the Kenobi show, but I’m still struggling with how they can have a Vader/Kenobi confrontation pre-ANH.

So here’s my theory (which will likely be proven wrong, but whatever):

Obi-wan and Vader (Anakin’s) confrontation is going to be in the Force, as part of Obi-wan’s spiritual journey a la Yoda’s Force trip in Season 6 of TCW.

Here’s my wish with this sequence:

We get some dark!Obi-wan content. (please, let Ewan channel his inner Roman Sionis for this, the man makes an excellent villain).

And here’s my head-canon expectation for the start of the show:

Obi-wan is hanging out in one too many shady cantinas at the start of the show, and we have some super-sad Kenobi content.

Who the hell knows but they better not do my boy wrong.

i am finally on the episode with eddie