“Get back here, you washed up comedian!” Fizz ran after the imp, who had painted him purple in his sleep.

“Sorry isn’t gonna help when I kick your ass!!”

Fizz kicked the imp out of the bed for the 3rd time that night. 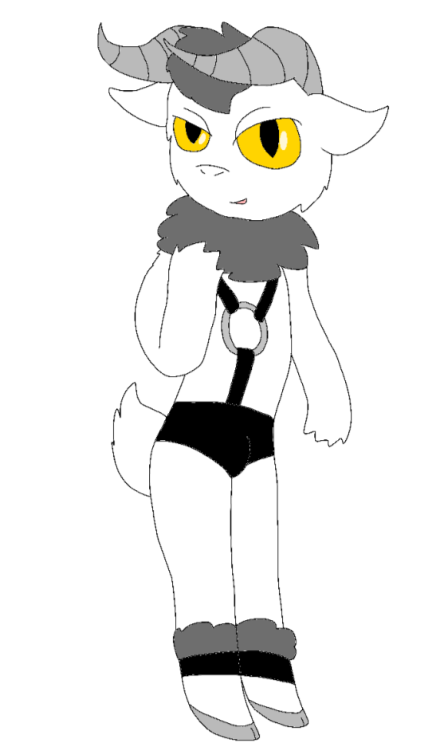 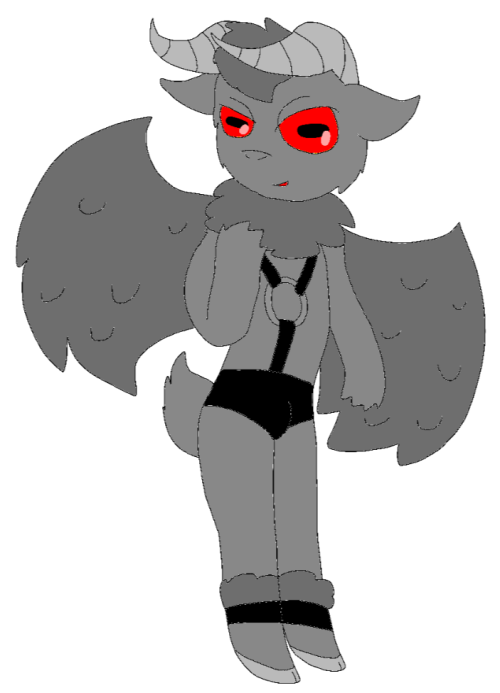 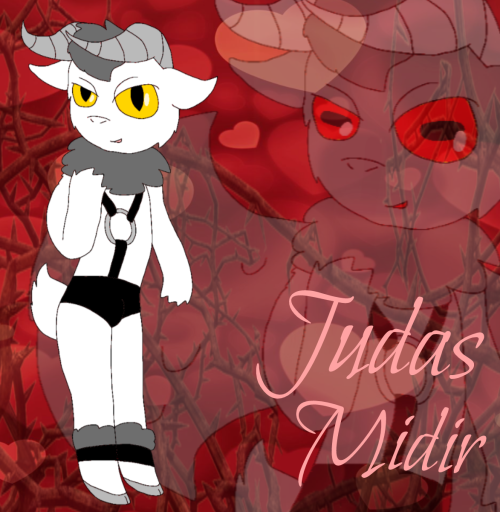 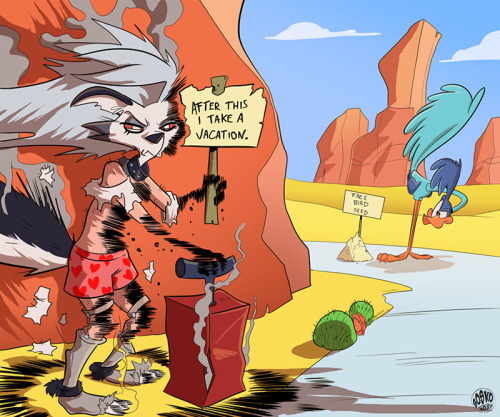 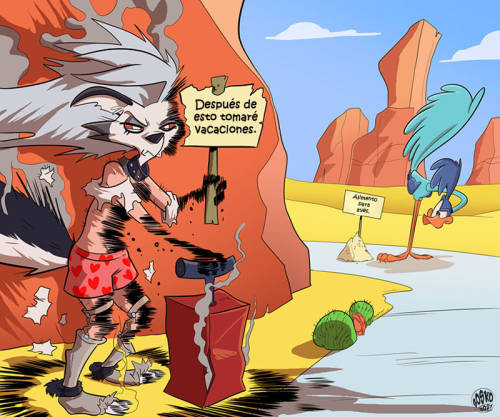 Wait, she picked him up? Hah, nice.

He probably didn’t like being flung into the air, but was also too used to it to complain.

Coloured an old Stolas sketch to make a meme template, feel free to use for your memey goodness :P Credit is appreciated! 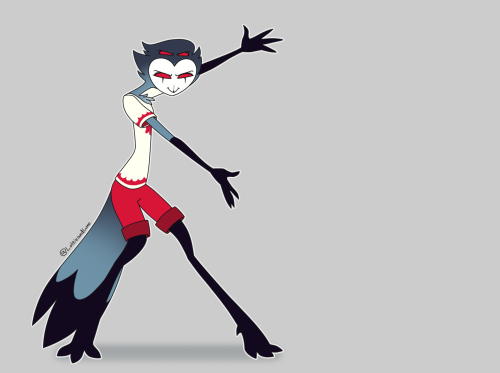 A tiny Blitzø and a tiny Stolas, sitting idly by, wishing you a good day (or night)❤️💙✨

Verosika Mayday from Helluva Boss both by Vivziepop! A great show with amazing characters ^^ hoping to see more of Verosika soon! 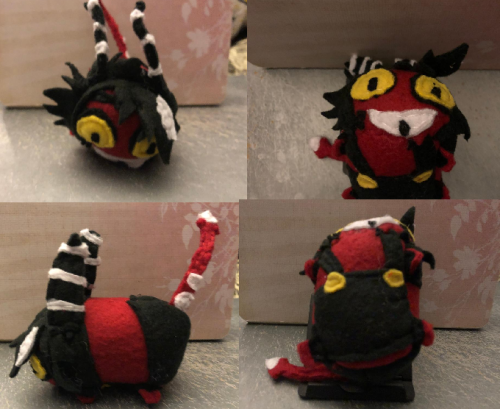 Unlike my other sketches I’m posting this totally unfinished/unchecked. Because we die like men (and because I’m falling behind)

My first animatic/animation! Mind you I did this on FlipaClip with my finger on my phone so it is a bit rough. But for my first time I think it’s okay. It’s husk from hazbin hotel!

Just a little PSA: If you think Valentino x Angel Dust (Valdust) is a ‘cute and valid’ ship…

The same goes for ships like Valentino x Vox and St0via.

I don’t care if you say “Oh!! I can ship whatever I want, they’re just fictional characters, you can’t tell me what to do!”

That is no fucking excuse to ship a r@pist and @buser with his victims and a middle-aged father with his teenage daughter!!!

Oh I’m sorry to hear that! I’m also autistic, so I’m going to write through personal experience if that’s ok? If not just tell how you’d like it done, since the experience is unique for each person.