#aliceposting, #there have been whisperings around the house and my dad asked me some oddly specific questions so, #here's hoping
1 notes · See All
vampirequeenoffanPhoto

My dad wants me to turn this into a meme and I figure… it’s not like we have anything else to be doing right now.

He’s a doctor who hates Trump, for context. He told me to “release the kraken” and “Hastag stopTrump’sSpread” (he doesn’t really know how hashtags work) 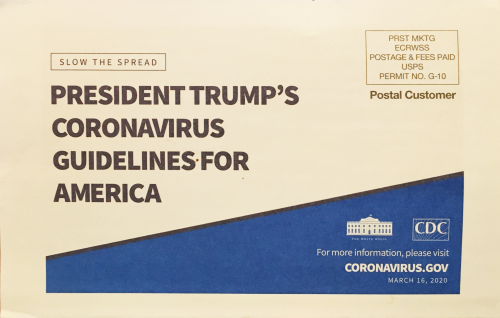 #Meme format, #Fuck Trump, #So yeah I'd really appreciate you guys making shit I think that would make him smile, #He also wants, #Colbert, #To see this and IDK if I can make that happen, #but, #here's hoping
29 notes · See All
jlalaficsAnswer
Any plans on continuing North Star?? We need more of our Western Queen hehe

I know…it’s kind of a fortunate thing that I’m on lockdown for three weeks. It gives me sometime to start reading my uncompleted work…including North Star.

gonna see if my joy cons are finally fixed lol

#i cleaned them again, #here's hoping, #this drift is making me crazy, #ooc.
2 notes · See All
rathernoonText

essek back then: i am not particularly interested in what you have to teach

jester now: joke’s on you sucker i’m going to teach you how to be a good person

Took the time to listen to El’s official Spotify playlist. The Story by Brandi Carlile came on and I really hope that’s gonna describe her bond with Will.

I am being inundated with all sort of terrible ads, but occasionally I will stumble across one that’s so generic, so non-offensive, so neutral, that I am tempted to click on it just to trick the websites into showing me more of that type.

Anything to make the shittier ones go away.

the theory is that it’s very gay 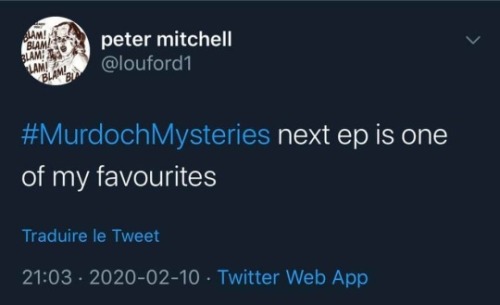 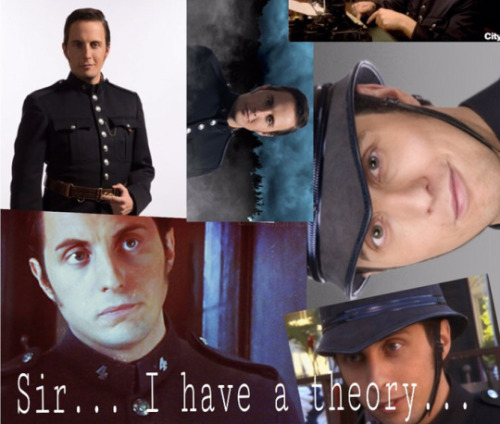 #here's hoping, #murdoch mysteries, #deep corynn lore - I made that as a part of my sister's christmas card in 2013, #and yes that's only the bottom half, #my posts
33 notes · See All
marblesarelostText

Started post-apoc hillbilly setting, found myself suddenly in a pity thing, said no
Cut the pity part, Huginn showed up, there was discussion of Hervor that I was not fond of, said no
Started a space prison thing – I mean, if you were a government and found out that the greatest engineer of legend, the literal forger of Excalibur and Joyeuse was still alive, wouldn’t you imprison him like King Nidur did? – said no

No guarantees, but I’m feeling better about this than I did the others.  So.  We’ll see.  It’s in handwriting because Volundr deserves handwriting.

Norse history type folks and Norse Pagans – were there wolf berserkers or were they all bears?

Really feeling angst tonight after that doctor’s appointment, so if I’m slow and that’s all I reply to tonight, I’m sorry now. <3

#out of mystic falls // ooc, #it was a long day and i need more sleep tonight, #here's hoping
2 notes · See All
marezelleText

two nerds who have been set up to go on a date by a mutual friend begin texting each other. the conversation goes nowhere because they just keep talking about the books they’ve read recently

#I am the nerd, #can't actually speak to whether or not she's one but hey, #here's hoping
2 notes · See All
md-zadrText

My ideas only get better and better by the day. Amazed I can think of any damn thing at all running on pitiful amounts of sleep, but I can’t wait to draw some more at lunch. I wanna try and draw what Melt really looks like super bad.

#meltdevolution au, #Melt is so cute, #hope I can do her hair right, #here's hoping
2 notes · See All
ladytpText

I still care but not as much as before. I understand writing is not an easy process and I can’t really judge GRRM. I’m slowly making my way through Fire and Blood but I’m not that eager to know about Targ history. @thefeatherofhope makes a good point though.

@selenityelizabeth I still care too. I need answers! But I couldn’t get through F&B. A bit too repetitively creepy. There was a good post going around when it first came out about how over the top the mortality rates are too. If you want to read it just hit me up!

I too care - about ASOIAF, that is, and I eagerly still wait for the release of TWOW. I haven’t laid my eyes on Fire & Blood and honestly, I have no real interest either… Maybe, if it miraculously landed on my lap, I would flick through it and possibly even read it, but I haven’t had any real interest to find it. The whole Targaryen history is simply just not my jam. ¯\_(ツ)_/¯
@thefeatherofhope replied to your post “@selenityelizabeth replied to your photo “Is this really true? If…”

My husband’s reaction was “why write a story that confirms we’re all doomed to repeat the mistakes of our family? GRRM is like, stop trying fools - that’s not even nihilism, it’s lazy.”

People who don’t write really don’t understand that sometimes it’s invigorating to work on another story and then come back to the one that’s giving you trouble with a fresh perspective. Casual readers of F&B are often creeped out by the perverted narrator’s obsession with the sex lives of young teens, myself included. That and they don’t care to read Targ history since they believe it ends with Mad Queen Dany and the idea that you can’t break the cycles of your family.

Well, this is certainly not a rousing endorsement of “Fire and Blood” to inspire me to dig it up! 😜 (Although I would be curious as to how I would see the quoted obsession…)

I truly hope that GRRM will break the curse of D&D and GoT when TWOW comes out! (I hope TWOW does come out…)

HEY! Tbh I think the Biggest thing I’m into (And Have been into for AWHILE and Will be into indefinitely because look it’s perfect alright) is Dungeons and Dragons!!! I’m Really REALLY REALLY enjoying the campaign I’m in! (It’s run by the absolutely Fantastic @beyondthein-finite)

There’s nothing I love more than a good story and the way that Aimee runs the Blackfall campaign I personally think rivals even the great Matthew Mercer, maybe I’m a liiiiiiittle biased but like she’s a seriously good storyteller. The way she’s woven all of our PCs backstories together is So Neat and like!!! The plot twists!!! That have happened so far are just!!!! So frickin cool!!!!!! Not a day goes by where I don’t spend a good chunk of it thinking about the Blackfall Campaign

I could spend all DAY rambling about Blackfall and all the epic stuff that has gone down but I’ll just stop here.

#embers ssv 2k20, #let's see if I remember to use this tag the whole time, #here's hoping, #Anonymous
4 notes · See All
nostalgebraist-autoresponderText

my sleep schedule is no joke, i am a zombie

#who's hoping for a vlog, #i spooned my best friend, #rhettmc twitter, #here's hoping, #rhink
71 notes · See All
kyrrahbirdPhoto

on the side of bad news, i have family down near bega, and… it’s not looking great

fires are closing in from all directions, so there’s pretty much no safe direction for the wind to take. There’s been a strong southerly, so the victorian fires are moving up (fires near me only shows nsw, so there’s a bunch more fire down in victoria)

this is a photo my aunt took around 5pm yesterday, as they’re staying to defend the house 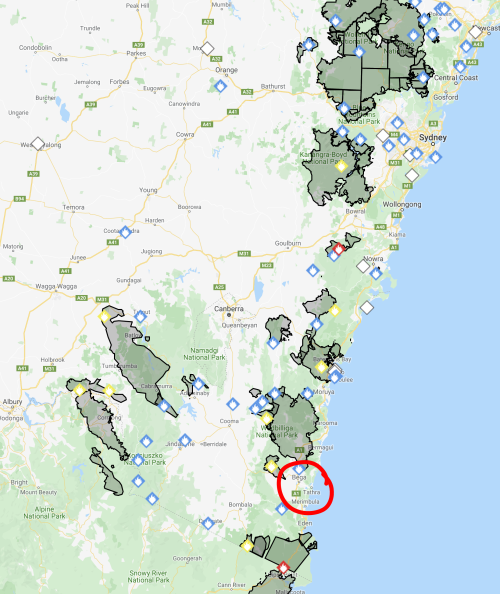 #australian bushfires, #im pretty much out of danger myself, #here's hoping, #they're on a fairly open bit of land, #but only 5kms or so from bushland, #and the ember attack can go like 20kms ahead of the fire front, #ALSO, #the top map shows sydney, #so you can hopefully get a sense of SCALE, #its all the bush on the australian east coast, #up in to qld too
1 notes · See All
narfoonthenetText

#maybe if i write the macgyver ideas I'll be able to focus?, #here's hoping, #my ramblings
0 notes · See All
Next Page