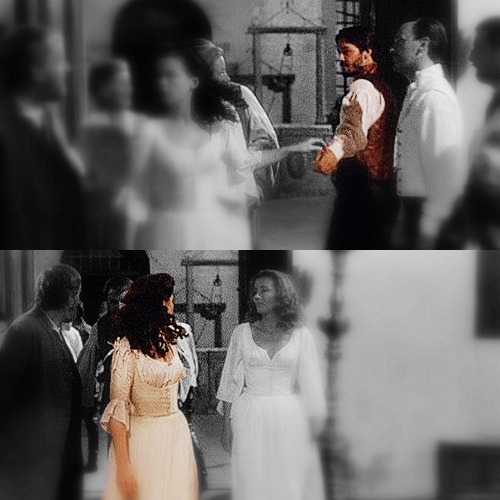 #hero x don john, #don john x hero, #much ado about nothing, #much ado about nothing 1993, #keanu reeves, #kate beckinsale, #william shakespeare, #kenneth branagh, #hero, #don john, #edit: mine, #more of MY shoddy graffix for all of YOU, #wanted or not, #why do i spend my time on things like this, #p.s. i love them so much, #kbran pls call me i have so many questions
4 notes · See All
nerdbrazilText
#marvel, #ucm, #mcu, #nerd, #pop, #movie, #photography, #photo, #hero, #herói, #soldado invernal, #winter soldier, #buckybarnes, #bucky barnes, #bucky, #barnes, #sebastian stan, #sebastianstan, #sebastian, #stan, #amo, #love, #cute, #beautiful, #i love you, #baby, #maravilhoso, #perfeito, #perfeição, #perfect
2 notes · See All
adelaideoldburgPhoto 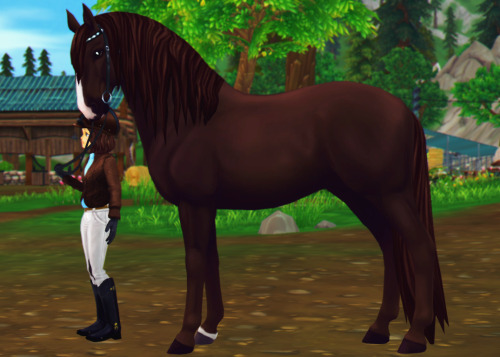 The villain grunted as the hero, frame larger and stronger than their own, tackled them. They pushed against the body crowding above them, trying to summon their powers with little success.

“You’re difficult to catch [villain’s name],” their voice was deep and purring, far too dangerous for a proclaimed hero. The smaller of the two huffed in frustration, masking their rising panic as they kicked out unsuccessfully.

“Well you’ve caught me now, clever hero,” they drawled, hoping their voice didn’t belay their nerves, “whatever will you do now?” The mouth, mere inches from their own, parted as a dark chuckle spilled out - ‘this is bad’.

Warm breath ghosted over their face, and the villain was only just able to suppress their shudder.

“I’m gonna do…” the voice was barely a whisper, hushed as if revealing a terrible secret.

“…whatever I damn well want.”

I get that Deku was trying to model his suit after All Might but all I can think of when I look at his suit is an off-brand Sonic on crack.

The villain stared the bound hero down in surprised, eyes widening minutely as a short, sharp bark of laughter bubbled passed their lips.

“Kill you? Oh sweetheart no, you’re far too lovely for that.” Warm fingers brushed over their trembling face before gently cupping the back of their head, tugging slightly to draw the hero’s gaze up to meet their own. There was a moment of silence, broken only by the panicked breaths of the figure as the ropes constricting their movement felt almost as if they were tightening.

“Darling I won’t kill you,” the villain began, thumbing the hero’s split lip carefully, “believe me no harm will come to you.”

“I can’t have my property damaged, now can I?”

Sometimes i just wish i could meet great artists, such as @loish or tbchoi or @yingjue or @danaterrace.

Id love to discuss with them about art and their “art-travel”, what art truly means to them and the struggles to reach their ability in it.

But i know this is never going to happen.

It kinda hurts in a way ahaha, i don’t even have someone to talk about art with…

I dont by far mean they owe me something or that they should talk to me! Don’t misunderstand me, i just wanted to say this to someone.

Its just meant to be a dream