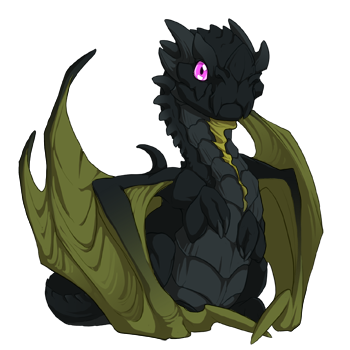 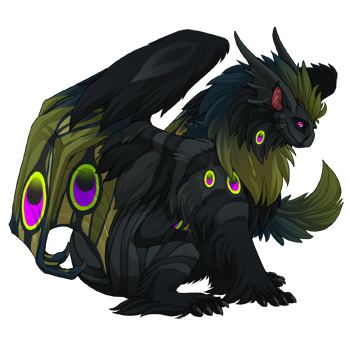 I have this really old ass doll that I got for my first christmas ever and I love him so much but he’s literally falling apart LSMSJ so I’ve made one of my goals for 2021 to finally fix him up real good.

He jumped into the snowbank to sniff the bush, I tried to record him to but I guess it didn’t work. 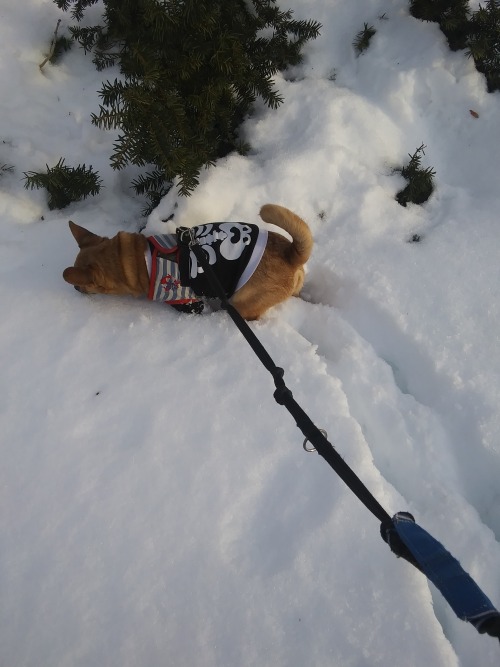 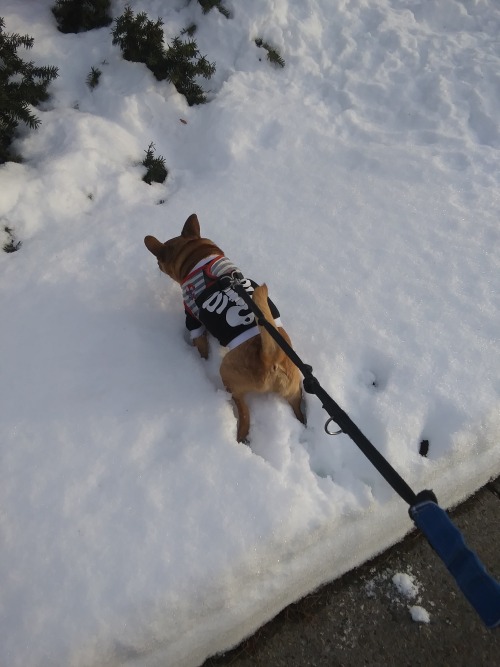 me, sends music playlist, fics, and some more hcs: (:

ok so i was exploring monstadt and jazz and found a cemetery behind the church. saw a guy playing a lyre. turns out its for his child,,,,, i am beeg sad.

Apparently I’ve started taking pictures of my dog everytime we go on walks so here’s another one :)

Well he is a good boy but that good boy has yet to find someone that makes him feel like he’s on top of the world.

me 🤝 my friends boyfriend

Look at this handsome boy, he was raised around cats so he thinks he’s a cat 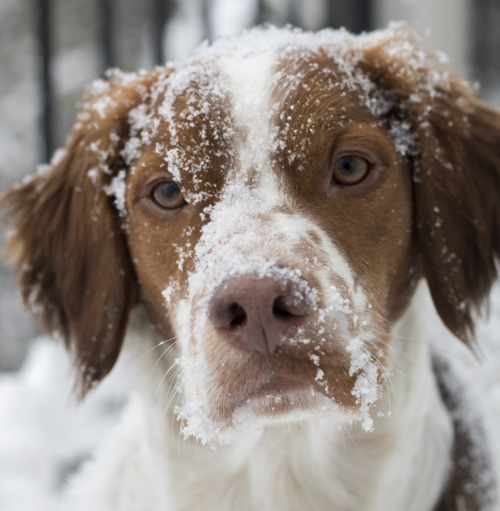 Well, he’d be awfully confused about the whole thing at first. I mean, it’s impossible for the manager to even order that to happen, so it doesn’t… except when the employee decides to not follow orders.

It starts small. Instead of repression work, they speak to him. They talk about themself, about him, about their day— anything really. After awhile, it becomes routine. And ever so slightly, he begins to lose his still, statue-like, unresponsiveness. He looks at the employee when they enter, nods his head when he agrees, laughs silently: something that any other employee could never get out of him.

With this, getting closer was the next step. Slowly, they began asking things like if they could get a closer look at his gun, fix his slightly askew cowl, offer to sit next to him, respecting whatever boundaries he had…

It worked too. Though, it was easy to see that the closer he got, the more worried he became. He had made himself so vulnerable to this one person; there was a reason he didn’t socialize. While the curse was… gone, the thought still lingered, as did worry.

So, eventually this culminated into the devil accidentally making the employee almost jump out of their skin. Something new entirely had happened.

“Aren’t you worried I’ll kill you?”

Soft words with a thick accent… he didn’t sound like a sadistic devil. Just a broken, tired man…

They weren’t worried of course, but this only made the demon worry more.

He tried to then give them the cold shoulder, to cut himself off again but… found it hard. He… couldn’t just refuse them, he had become too emotionally attached to not break at their crestfallen face when he didn’t respond.

But… in the end, he felt so happy… the worry stayed but… he had someone else he cared about, and return, cared about him. Treated him as an equal…

For the second time, he accidentally managed to scare the employee. This time, however, it was because of the smile he greeted them with upon seeing them.

holy SHIT dude i just hung out w my old boyfriend from like 9th grade and he got HOT man. hot and RESPONSIBLE. i “”“borrowed”“ something from quiktrip while i was with him and when he found out he tried to take me back in to pay for it. and then he went in without me to buy a drink so that at least they weren’t losing too much. and then when we were gonna go smoke The Good Kush in the park he was like "listen guys if the cops come and ask me if i know you, i am saying no. ur on ur own if you get arrested.”

AND he has a no vaping no drinking and no fucking in his car rule. so that’s pretty responsible of him. he is a lil fussy abt what goes on in his car tbh. my friend was choking me and he was like “NO not in my CAR” like… damn bro u kinda responsible 👉🏼👈🏼

and i guess im OLD AND BORING now bc i thought it was kinda hot that he was so responsible. like… ngl. sorta hot that he cares so much.