#me, #hi, #send me anons
3 notes · See All
redefinedsinText

he remembers the stories he heard and read. camp redwood massacre was usually the title of it. it seemed like the place had a history that no one would want to touch with a ten foot pole, let alone actually investigate. but – call him a masochist, because he was curious. there was plenty of reasons people didn’t just wander into this area anymore, and it was because most people didn’t even remember the place existed. dean wasn’t just most people though, and when something caught his attention he wasn’t just going to let it slip by.

so that’s how he found himself outside of the wooded area that used to be home to camp redwood. overgrown, barely even able to see through the trees to notice the buildings falling apart in between them. in a way it was kind of peaceful, but probably not for whoever the hell was stuck here. and yeah, dean wasn’t stupid – a massacre like that meant there were people who definitely didn’t move on. but as always, he was locked and loaded.

after grabbing a few items from his trunk he took off into the thick forest, coming out to a small trail that led to the rotting sign that used to proudly hang above the entrance. it was worn now, barely even able to tell what it used housed, and dean took a moment to just look at how far it had fallen.

he didn’t go to your usual camp, but he had a similar experience that he still thinks fondly of. though, the souls trapped at redwood probably wasn’t fond of their experience, and hopefully they weren’t too angry over it all. the short research he did before suddenly decided to explore showed that people had vanished in this area, and that usually meant angry spirits.

finally he steps beneath the archway, tire iron hanging from his hip (it helps in a bind), and the rest tucked away on other parts of his body if needed. it was almost too quiet, and dean couldn’t just let that go.

“ alright – i know someone’e lingerin’ in here. not here for a fight. not here to cause trouble. just seein’ who’s out there… ” because for once, dean wasn’t on a hunt. this time, he was just a curious explorer who happened to know how to use a weapon or two against supernatural forces. and really – what the hell actually happened here all those years ago.

me on acnh, reading eugene’s fanfiction like its the morning newspaper

time to bother all my mutuals

quarantine selfies that need to be more appreciated 💘💖💙

favorite plots: super tight & adorable family plots, ride or die’s type of friends that r basically like fam & weird af, everything from the fluffiest of couples to the angstiest, most messed up lovers to ever be toxic to each other & the world, age gaps, them crime plots.

favorite thing about rp: that we get to forget about the crazy roller coaster ride that can be our lives by thinking of fictional, even crazier messes of human beings to torture instead lmfao

what do you look for in a site: gorgeous skins, cute member groups, chill atmosphere, them good vibes, a noice community <3 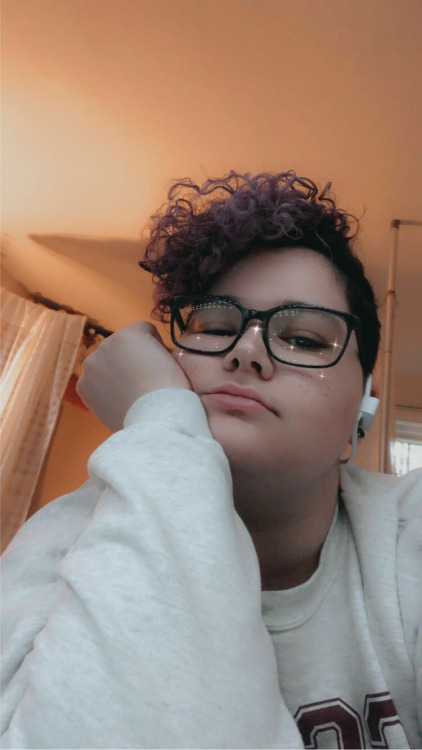 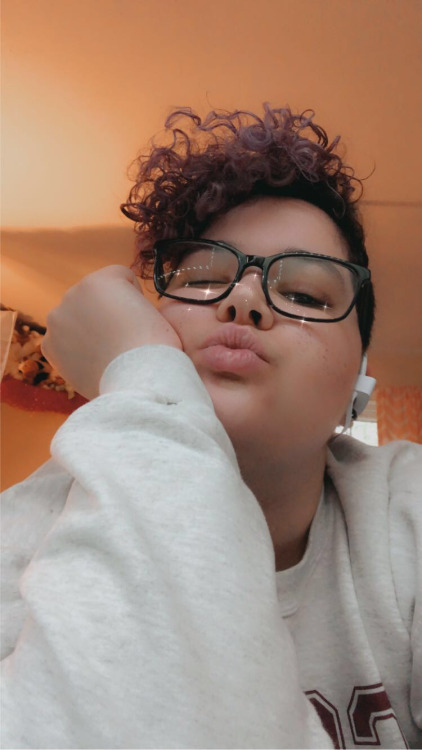 #noah rambles. (out of character), #mun stuff, #ye this is my face, #if u haven't seen it before, #hi, #yes it me
0 notes · See All
abitterlifethroughcinemaVideo

we are out here vibing

Tagged by the wonderful @hellokaelyn

Favorite musicians/bands: I don’t have like one favorite band, it depends on the mood. Most on my playlists are Sleeping at Last, Lewis Capaldi,Bastille and Sia.

Favorite sports team: I’m a huge fan of football (soccer for the US people in here) and my favorite team is Borussia Mönchengladbach. I have a seasons ticket and I’m also traveling to away games sometimes. I was in Rome last year for example.

Do I get asks: not very often but I love to get them :)

What I’m wearing: sweatpants and a tshirt (quarantine dresscode)

Dream car: I pretty much bought it 2 months ago :D Its a AUDI A4 RS

Drink of choice: coffee, water with fresh lemons and beer

Languages: german, english and a tiny bit spanish and dutch

Random fact: as a kid I refused to eat any kind of meat except chicken (cause they were ugly lol)  and beef and when I was 12 I found out that my parents and grandparents made me eat rabbit and lamb etc. and told me it was chicken so I decided to stop eating animals. I haven’t eaten any meat since then.

#about me, #hi
2 notes · See All
redefinedsinText

anyway leo was one of the greatest minds who ever lived. he never had a quiet mind. drugs were used to help calm everything going on, but it never helped. he needed to know as much as possible in his lifetime. wanted to create things no one had ever seen or thought about before. man will fly – and they did. and leo would be so proud to know that some of his inventions ushered in the flight revolution. that he helped pave the way to show people that yes, man can, and will fly. to know that we’ve explored space - that people have created these amazing contraptions to do so much that he couldn’t even fathom. leonardo in modern day would have an absolute conniption at all the new creations around him. and he’d want to get his hands on every single one of them. to watch them work then tear them apart and put them back together – better than they were before. his mind id clear, precise, and better than it ever is when he’s working and creating. to see something come to life in front of him that he’s poured his soul into. but – if it doesn’t work, oh boy. he does not take failure lightly or well at all. he doesn’t give up though. he’ll never give up.

#you can't sing rebel yell and not be a rebel. (out.), #anyway, #hi, #tag
0 notes · See All
yuki-osakiAnswer
HAPPY BIRTHDAY TO MY WONDERFUL FRIEND I LOVE YOU SOOOO MUCH 💖💖

VALERIE OMG I LOVE YOU SO MUCH FUKING MOOOOOOOORRRRRRREEEEEEEEEEEEEE YOU’RE AWESOMESAUCE WITH A CHERRY ON TOP!!!!!!!!!!

Me, anytime someone reblogs me: (*checks out your blog, reblogs, (at a rabid speed) like a bunch of shit and then follows you*