Locke: punch me in the face

Jude: I always hear “punch me in the face” when you’re speaking, but it’s usually subtext

I sketched a Cardan 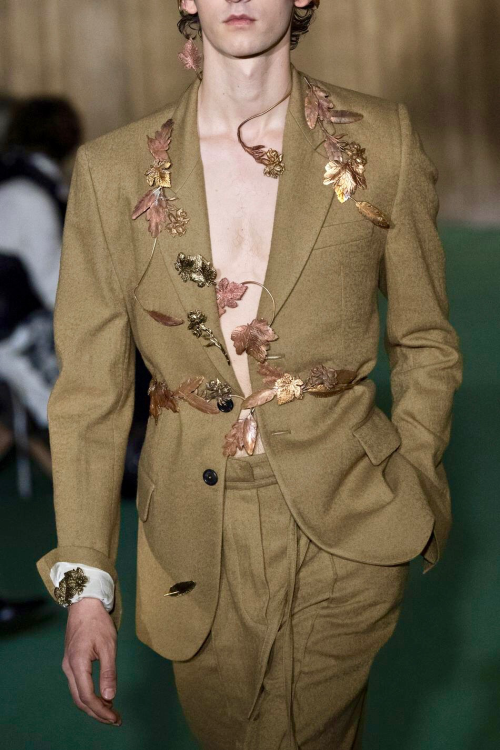 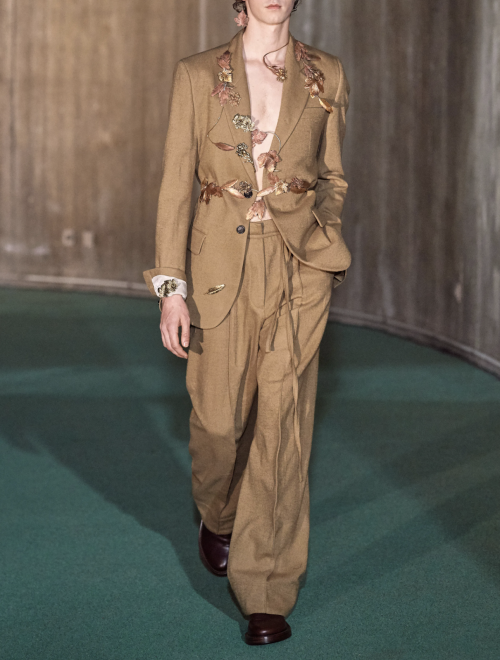 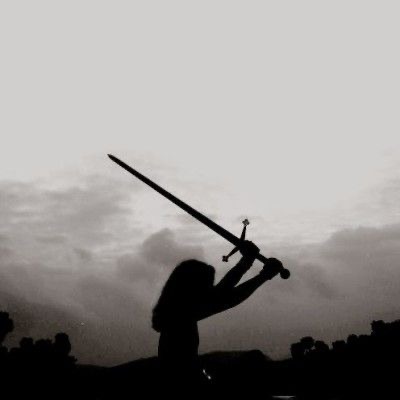 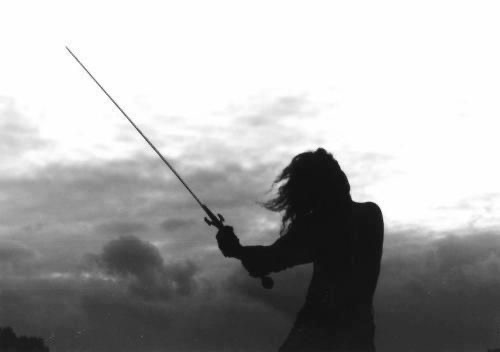 Okay so y’all remember that flower shop au that was floating around for a while the “how do I passive aggressively say fuck you in flower?” one?

Imagine that with jurdan.

And Cardan is like instantly smitten with the very pretty, very angry girl that keeps coming back with very strange and increasingly specific requests

“Only out of his spilled blood can a great ruler rise.”

~ Queen of Nothing by Holly Black

“Cardan,” I say in a whisper. The golden net of the bridle shines in my hands.

As if in answer, the serpent draws back, neck curving in a swinging movement as though evaluating how best to strike.

The serpent explodes into motion, sliding fast over the grass in my direction, closing the distance between us. Soldiers scatter. Horses rear up. Toads hop into the shelter of the forest, ignoring their riders. Kelpies run for the sea.

I lift the bridle, having nothing else in my hands to defend myself with. I prepare to throw. But the serpent pauses perhaps ten feet from where I am standing, winding around itself.

Looking at me with those gold-tipped eyes.

I tremble all over. My palms sweat.

I know what I must do if I want to vanquish my enemies, but I no longer want to do it.

This close to the serpent, I can think only of the bridle sinking into Cardan’s skin, of his being trapped forever. Having him under my control was once such a compelling thought. It gave me such a raw rush of power when he was sworn to me, when he had to obey me for a year and a day. I felt that if I could control everything and everyone, then nothing could hurt me.

I take another step toward the serpent. And then another. This close, I am stunned all over again by the creature’s sheer size. I raise a wary hand and place it against the black scales. They feel dry and cool against my skin.

Its golden eyes have no answer, but I think of Cardan lying beside me on the floor of the royal rooms.

I think of his quicksilver smile.

I think of how he would hate to be trapped like this. How unfair it would be for me to keep him this way and call it love.

You already know how to end the curse.

I tuck the golden bridle into my belt.

Two paths are before me, but only one leads to victory.

But I don’t want to win like this. Perhaps I will never live without fear, perhaps power will slip from my grasp, perhaps the pain of losing him will hurt more than I can bear.

And yet, if I love him, there’s only one choice.

I draw the borrowed sword at my back. Heartsworn, which can cut through anything. I asked Severin for the blade and carried it into battle, because no matter how I denied it, some part of me knew what I would choose.

The golden eyes of the serpent are steady, but there are surprised sounds from the assembled Folk. I hear Madoc’s roar.

This wasn’t supposed to be how things ended.

I close my eyes, but I cannot keep them that way. In one movement, I swing Heartsworn in a shining arc at the serpent’s head. The blade falls, cutting through scales, through flesh and bone.

~ Queen of Nothing by Holly Black

Roach: That woman is a hurricane.

“It’s you I love,” he says. “I spent much of my life guarding my heart. I guarded it so well that I could behave as though I didn’t have one at all. Even now, it is a shabby, worm-eaten, and scabrous thing. But it is yours.” He walks to the door to the royal chambers, as though to end the conversation. “You probably guessed as much,” he says. “But just in case you didn’t.”

Excerpt from “The Queen of Nothing” by Holly Black

You know how faeries can be manipulated if someone knows their True Name? I wonder how that works for Cardan and Jude- it was never glinted that he had another real name, but what if after the events of The Queen of Nothing and Htkoelths, he gives it to her? as a proof of his love and how truly invested he is in their relationship and how much she gets him forever undone

Jude Duarte at the Coronation of the Next High King of Elfhame, 5/? 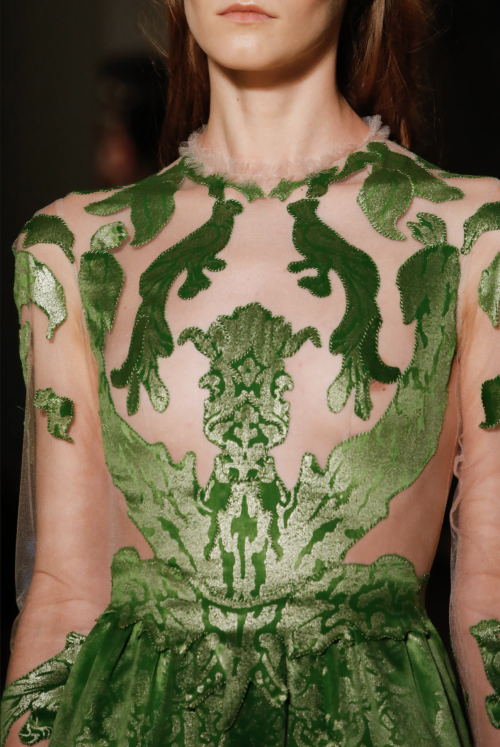 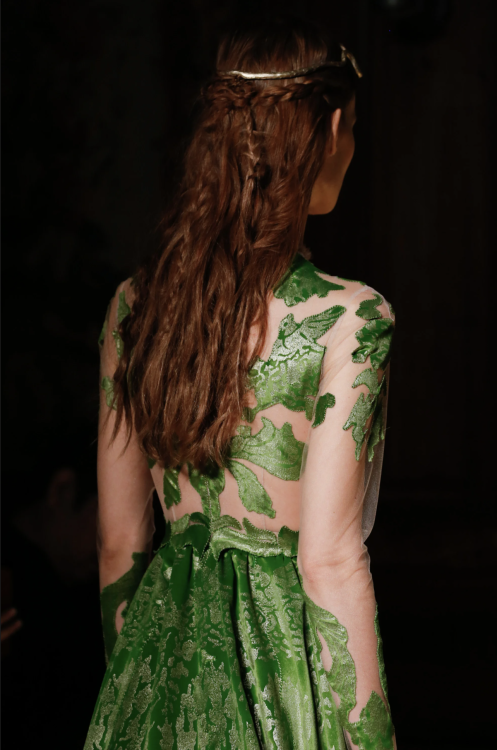 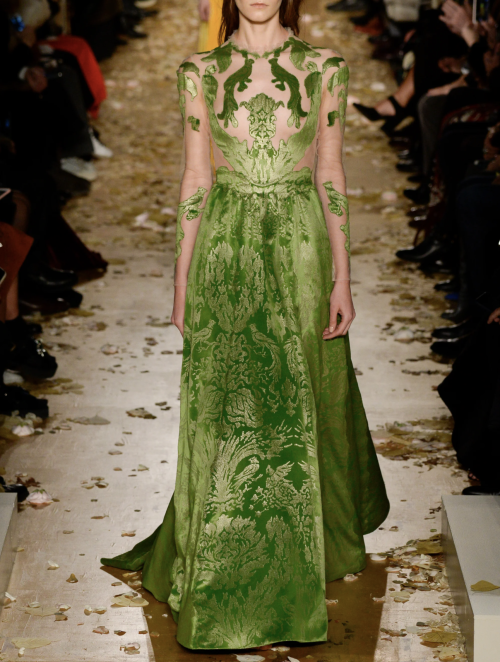 “So I am to sit here and feed you information,” Cardan says, leaning against a hickory tree. “And you’re to go charm royalty? That seems entirely backward.”

He rolls his eyes. “Do not expect others to share my depraved tastes.”

// since it seems like you all love these posts, here’s another, which is one of my favorites! quick question: what other fandoms would you like to see included in this blog? and would you all be down for some music playlists recs? 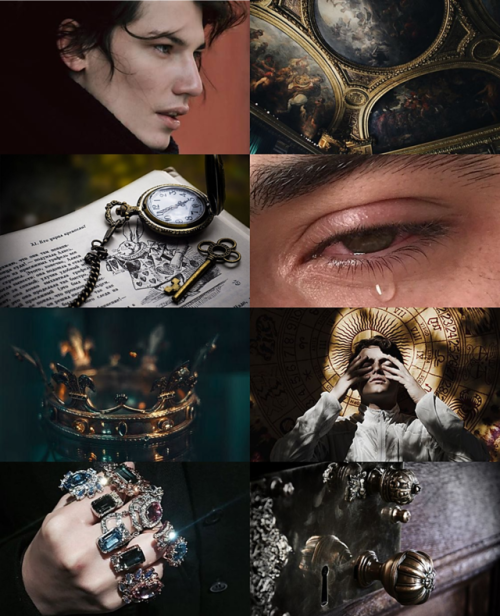 Cardan: Please, I’m begging you to go to a hospital.

Jude: I’m sorry, this is our stab wound? Stay out of it!

apologies to anyone offended but this blog is gonna have a lot of Jude and Carden because in this castle, we STAN THE FOLK OF THE AIR - and our queen holly black

An Insider’s Guide to the Folk of the Air: the Palace of Elfhame Forest, 1/? 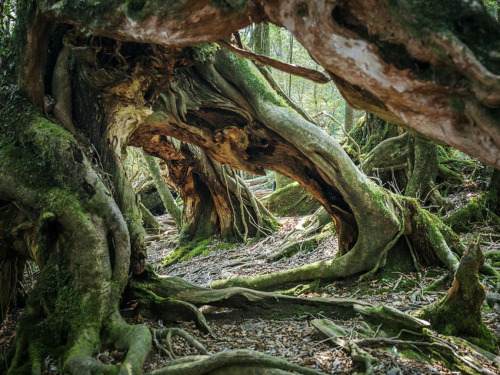 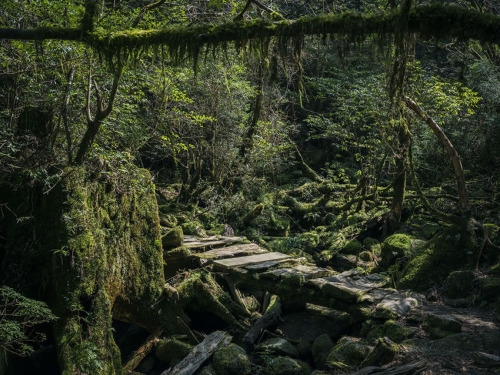 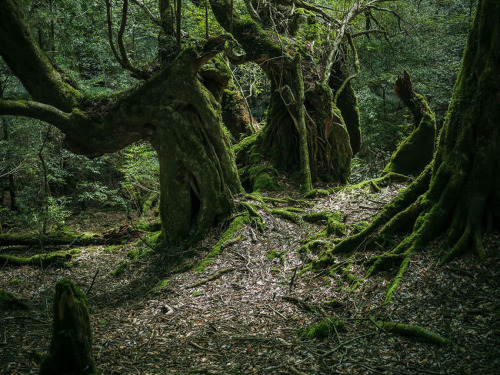 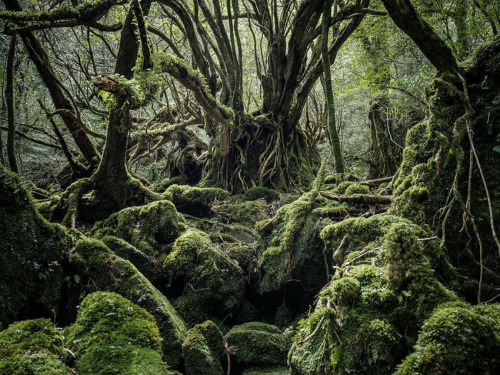 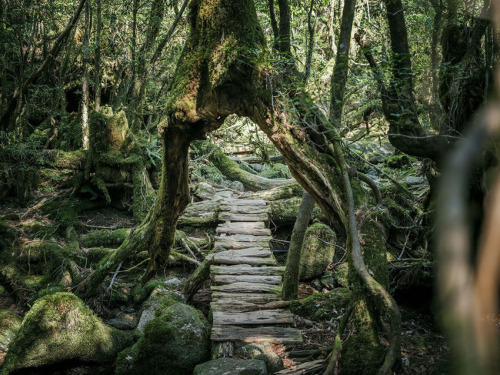 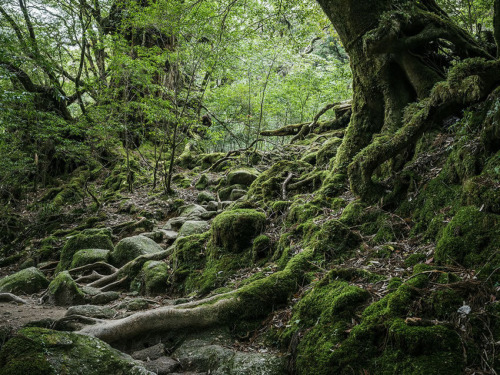 An Insider’s Guide to the Folk of the Air: Cardan Greenbriar + Jude Duarte, who have never been solely allies or enemies, nor friends or foe or lovers, because they live in a world where they are permitted to have a taste from each plate, as long as it is not enough to satisfy any cravings, 2/? 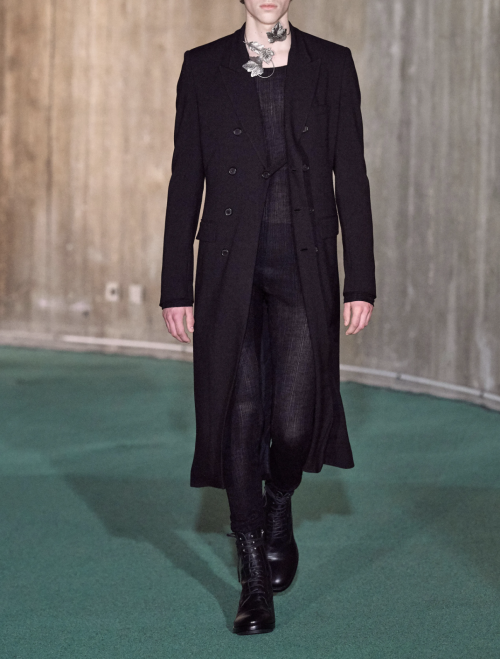 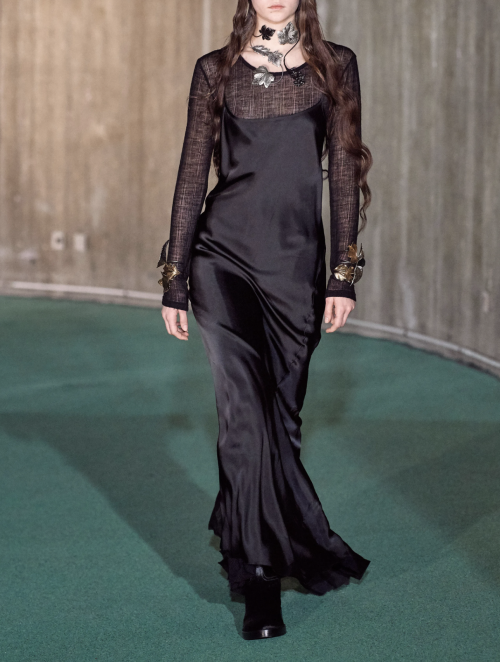 I. The Cruel Prince

III. The Queen of Nothing 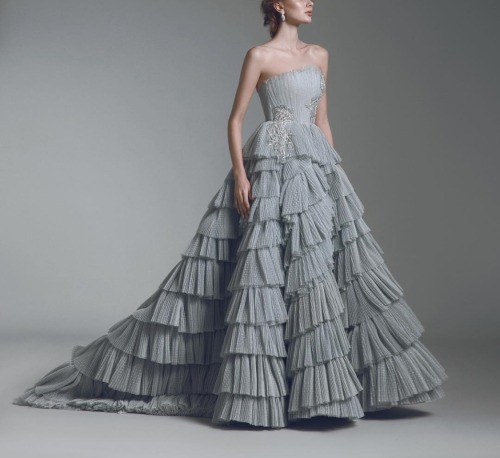 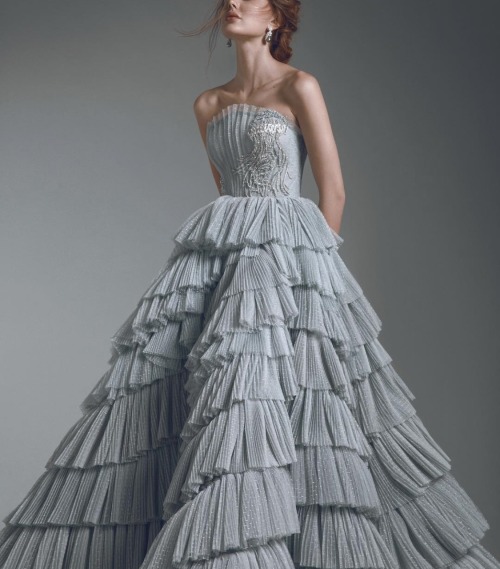 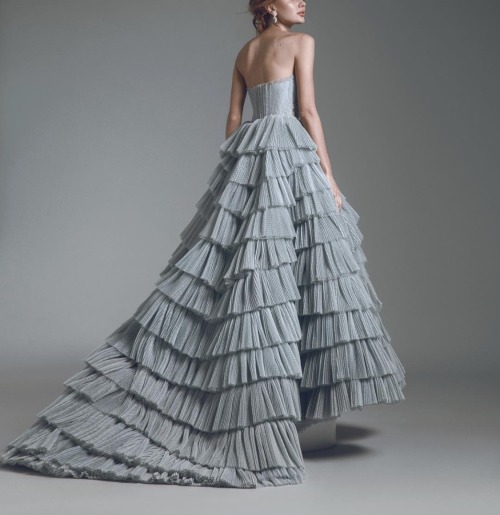 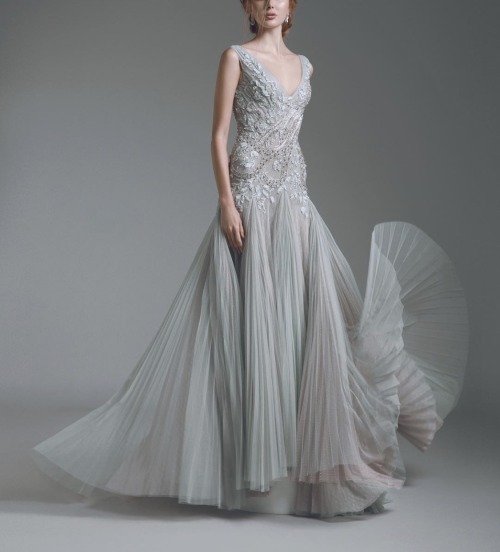 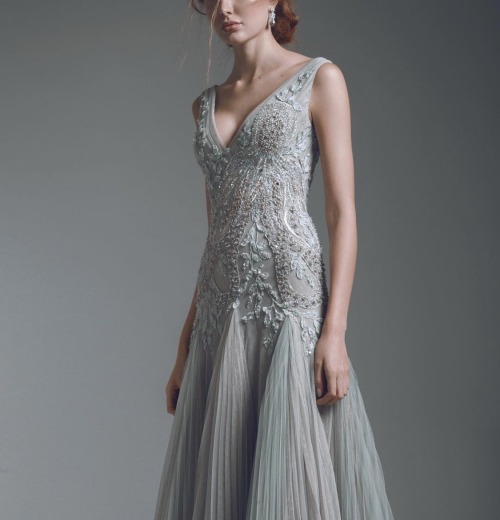 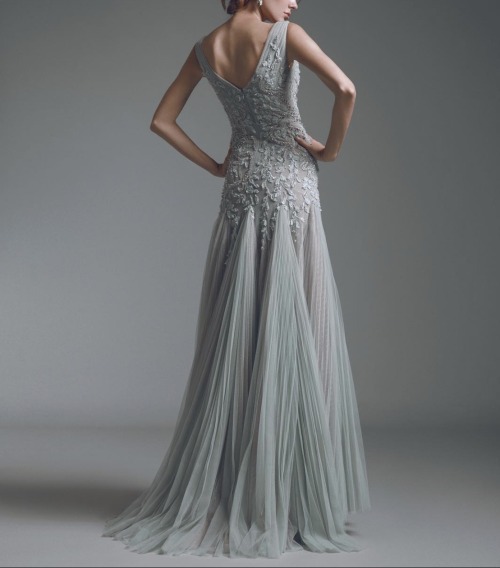 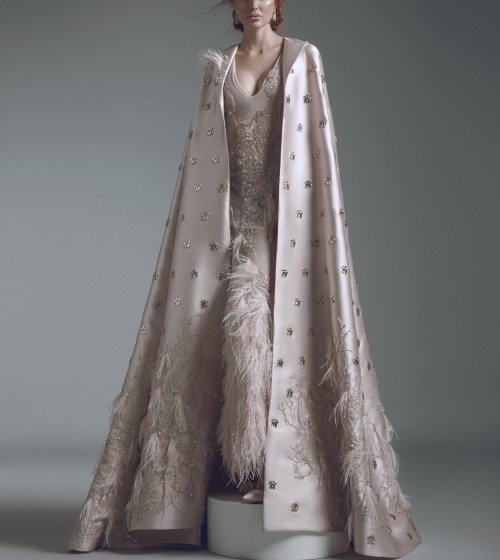 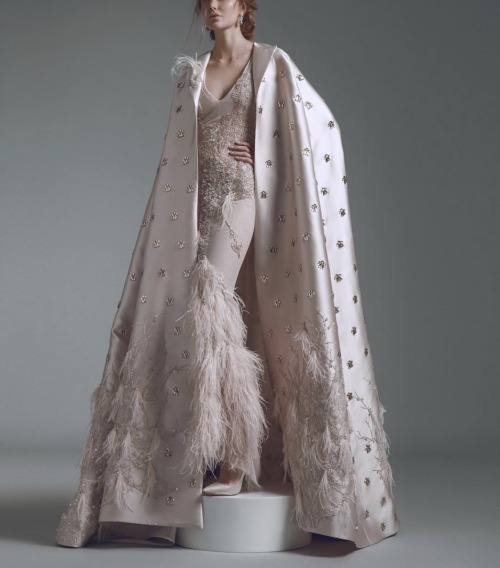 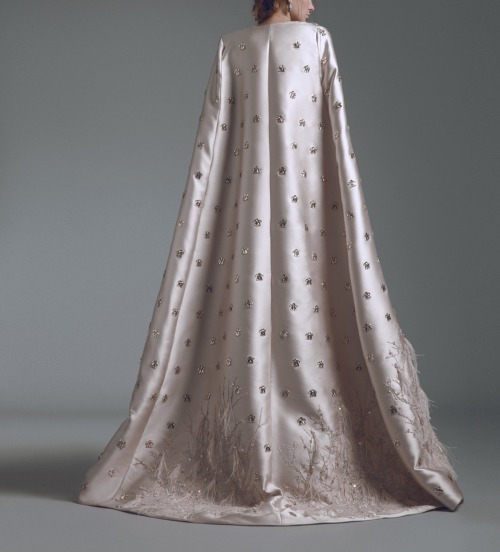 I’m obsessively clicking pictures of HTKOELTHS because have you seen just how stunning and gorgeous this is?! Like my gushness my eyes are blessed to behold this beauty! And yes I have gone a little cuckoo with this series! Jude and Cardan will forever have my heart!