💕 I made yanderes with the Pastel Girl app 🔪 Demoned Away and Demon Deceiving

In the chapter of Demoning Away, it’s about being ‘disappeared’ by the demon. To be missing. To be cursed. Unaware of the culprit, if there is one.

In the chapter of Deceiving Demon(s), it’s the deception of the audience, but of the characters as well. The curse strikes, but has it? 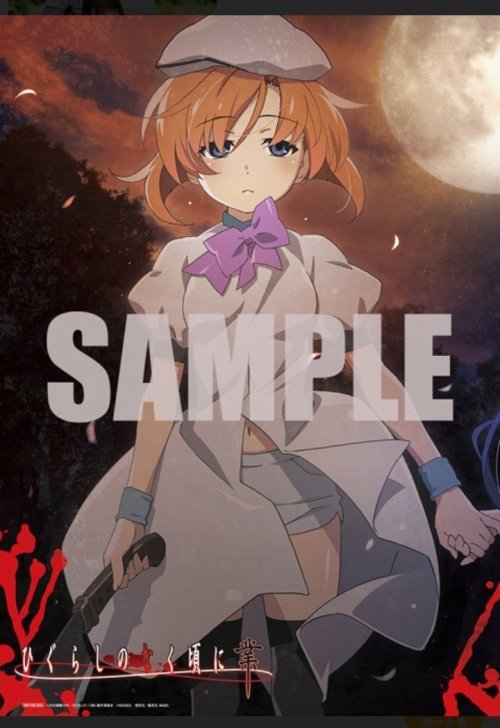 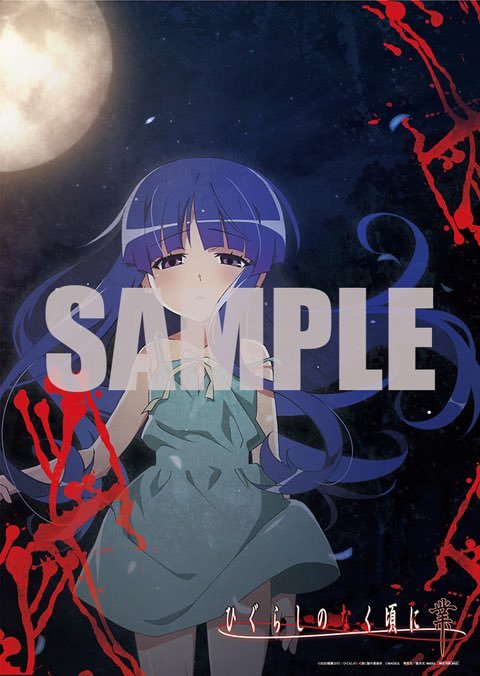 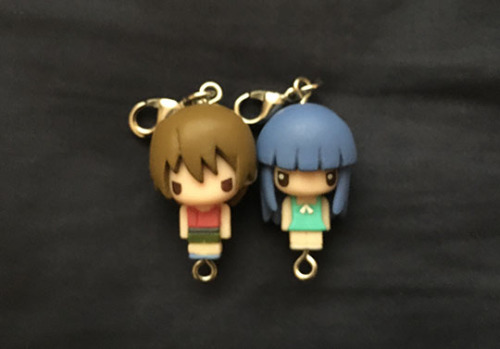 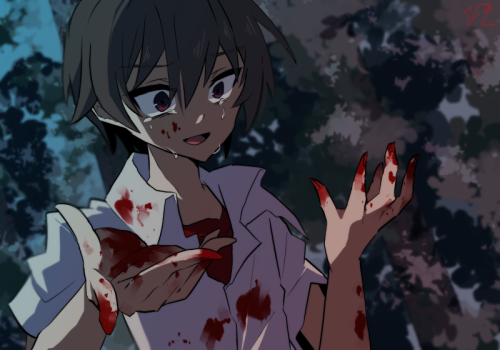 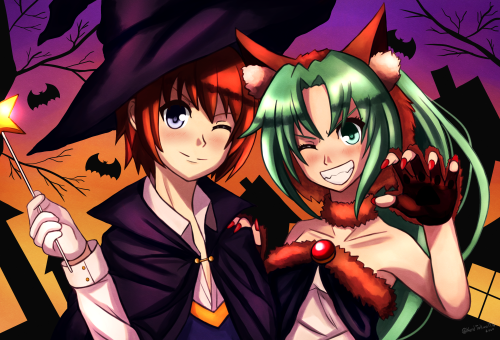 #the nail pulling scene is bad when ur watching it and then its fine, #i will have nightmares about disgusting little worms crawling inside me, #mine, #higurashi, #higurashi spoilers
3 notes · See All
rotuhopeText
#higurashi
12 notes · See All
bandtreesText
#babbles, #higurashi, #hlvrai, #if you spoil higu in the tags I’m gonna come for you, #this isn’t even FUNNY I just wanted to immortalize it bc I spent longer than I’m willing to admit looking for that coomer line
27 notes · See All
animetrashbin37Photo

More color practice!!!
Loving this new take on the story. 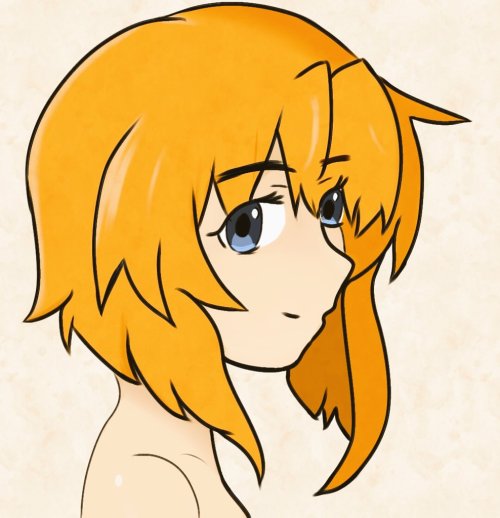 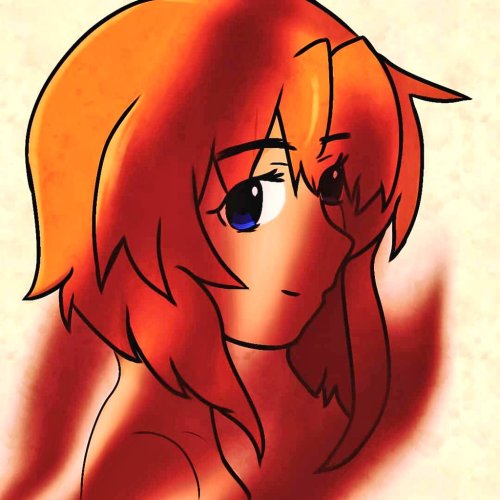 I have a lot of feelings about the Higurashi retelling/sequel/whatever it is and nowhere to put them, so here it goes…

Character design aside (I can’t get used to it!), I think the new series lacks the tension of the 2006 version, making the pacing feel…off. My favorite part of the 2006 series was how those first few episodes ramped up the unsettling, crawl-out-of-your-skin, something-is-very-wrong-here feeling until all hell broke loose. It did a great job of showing us things from Keiichi’s POV, getting us to buy into the madness, and making us super paranoid alongside him. To the point where I actually lost my shit at the bat scene.

So far in the “remix”, I’ve only had one moment where the tension was amped up with that kinda finesse. The kitchen scene in episode 4…and everything before that point was almost there, but not quite. I appreciated the twist, but it fell a little flat for me because of the build up.

I think the biggest challenge that this series faces is how to take the expected Higurashi tropes and turn them on their head. How to amp up the tension, build atmosphere AND deliver some of that signature gore. ‘Cause don’t get me wrong, the scene with Keiichi & Rena was fun, but I don’t feel like it had the same kind of impact as the infamous bat scene.

And since we know early on (episode 2, my dudes) that Rika knows what’s what, I really hope she does more than just try to cryptically talk people out of murdering each other all season. I wanna see her angsty wine-mom energy shine through, I wanna see her kick some ass.

Anyway, I’m excited to see what they do with the rest of it but because it’s so similar to the first series, I can’t help but compare 🤷🏼‍♀️

#higurashi no naku koro ni gou, #higurashi, #text postin', #I have a lot of feelings
2 notes · See All
orin-deePhoto 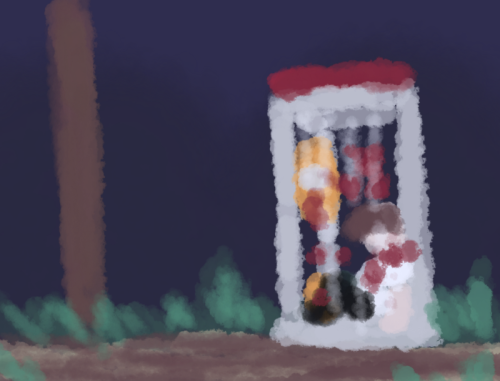 Interesting how the shakujo shown in the opening of Gou seems to be Featherine’s, considering I think she was always shown with a cane in Umineko instead (correct me if I’m wrong).

Assuming this is Featherine, of course.

“This is the story of how Rena Ryuugu did her best.”
Tsumihoroboshi 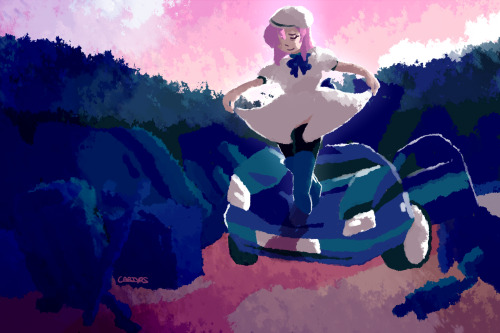 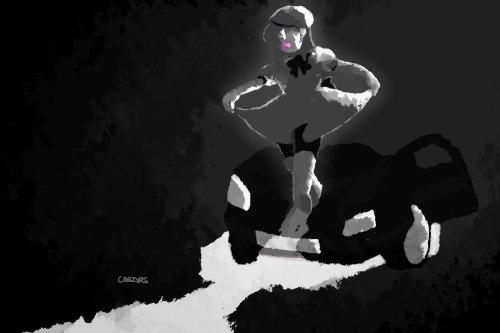 Higurashi when the cicadas what the fuck just happened- (I just finished ep 4. That was TOTALLY different from the original but no less confusing. Is that an alternative ending in the light novel or something??)