PROMPT: (THERE’S A ROACH IN MY ROOM)

besides tsukishima being a brat, PLEASE LOOK AT KAGEYAMA’S FACE LMAOOO 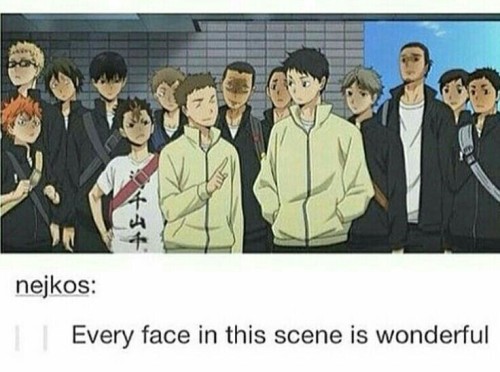 I said I was going to write a drabble but I got distracted and this happened instead. Initially, I wanted to write for all of MSBY but… I think I will stick to these four for this particular headcanon. Hopefully, I will get around to writing a drabble.

how would MSBY Bokuto, Atsumu, Sakusa and Hinata make-out with you

requests are currently open, if you would like to drop any. 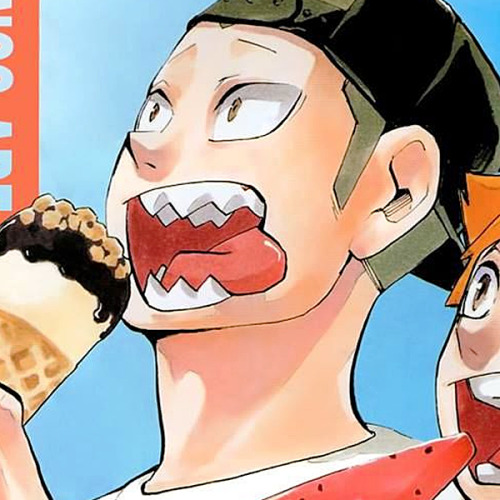 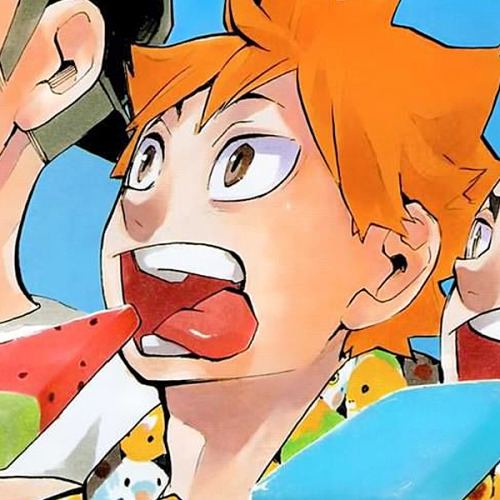 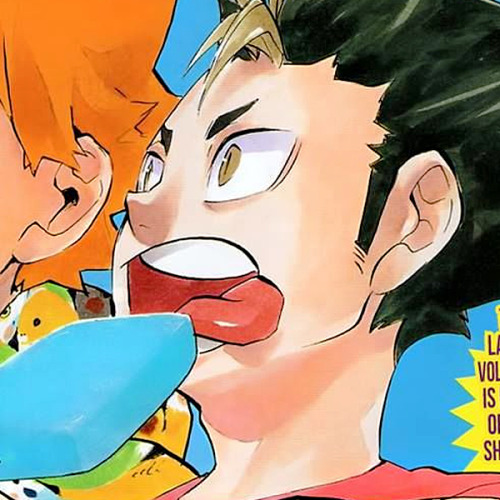 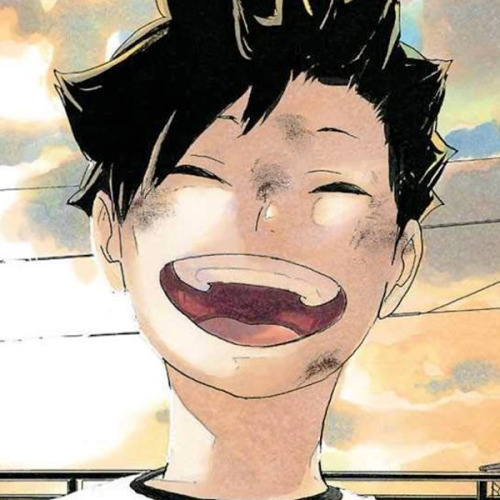 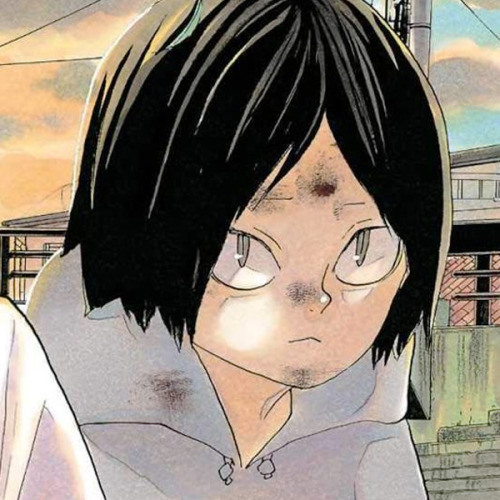 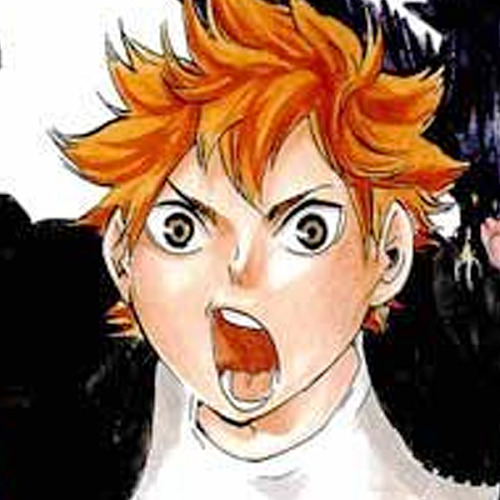 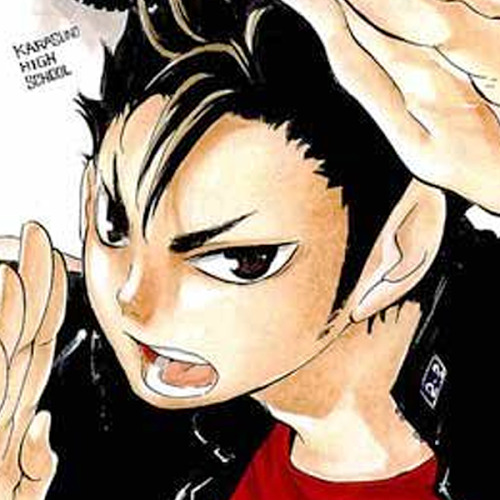 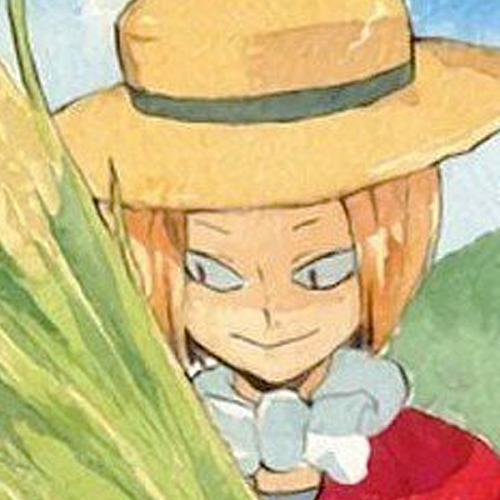 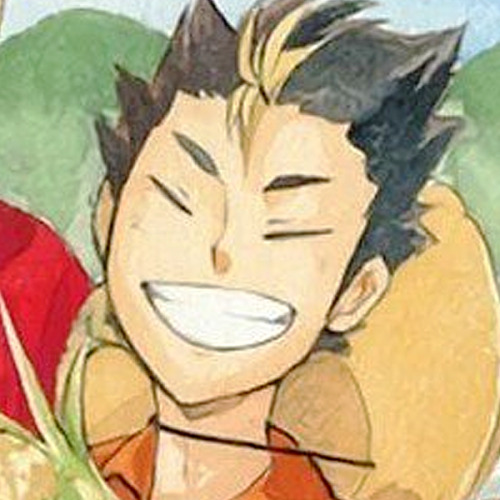 “you have no idea how much i want you right now” + “I could just pull your bikini bottoms to the side, no one would notice” with hinata shoyo

maybe it was a bad idea to wear this swimsuit. it looked good on you, maybe too good, but it was still appropriate to go to the beach with your boyfriend and his teammates.

after a while of your boyfriend playing beach volleyball the team decided to soak in the water for a bit.

you didn’t think that shoyo would end up grinding up behind you, whispering sweet nothings in your ear while his team stood in a circle, chatting about different topics. thankfully, his teammates couldn’t see it, they could only see your upper half, with shoyo’s arms wrapped around your waist.

Hey there! This is the first time seeing this ask so I’m gonna assume if you sent it in before, Tumblr ate it -.- but now I have it! Just an fyi though, if you request future headcanons I only accept up to three characters right now 😋 so I will go with Tendou (over Kenma) cuz I feel I don’t write enough for him haha

𝚆𝚊𝚛𝚗𝚒𝚗𝚐𝚜: Kissing, mentions of having sex

𝙰/𝚗: This is the result of mine and my lovely wife’s mind cuz I came up with Noya’s and then needed some help with the other two lol thanks love! ( @tobios-housewife ) This will be linked in my NSFW Headcanons Masterlist

⤍ How You Unintentional Turn Them On - It’s just a normal day but you’re telling Hinata about something that’s really important to you or something that you are really passionate about. You end up talking about the specific subject for a good amount of time

Synopsis: What if you were promised freedom, but it was all taken away from you? I guess we gotta come up with a Plan B.

Special thanks to: @peaxhcringe for being my beta reader and helping me plan this whole series out, without her I wouldn’t be having a mini series to post right now. Also thank you to @cutiekawa for being my second set of eyes when I needed help with designing headers and dividers.

♛ Chapter 1: the day i met you
♛ Chapter 2: the heartbreak king and his princess
♛ Chapter 3: meeting the devil and the reaction
♛ Chapter 4: acceptance is key
♛ Chapter 5: a new life awaits

I do not own the characters, but I do own rights to the story idea, the banners and dividers which I did create all from scratch.
© sazunari 2021.

a lil shoyo commission i did for my good friend @mymemesknowwhatyoudidinthedark !! reminder that my commissions are open, and im currently working on the details for 3 USD doodle commissions since im in need of a little cash.

anon asked: How about a scenario where Hinata’s daughter is rivals with Kageyama’s daughter?

*:･ﾟ✧ these requests sound very similar so im combining them!

• Your marriage life is never boring. Ever since being together during high school, Hinata’s bursts of energy is both spontaneous and contagious that you would always seem boundless just like he is. Even your friends and the rest of his team are surprised on how boundless you seem to be as well. It’s like Hinata’s sunshine-ness is infecting you.

• As such, your kid is just as shining as he is. She’s your little bundle of joy that you wouldn’t trade for the world. If anything, she bears a resemblance to his little sister, Natsu. Speaking of her, she loves the little girl to bits, both girls bearing the same orange hair just like Shouyou and the same infectious smile as his. It never fails to make your husband clench his heart and keel over.

• Everyone in the sports world loves to see your daughter. As much as you two didn’t want to put your daughter in the spotlight, it was inevitable when she was the loudest one in the stadium when she cheers for her papa. The mini orange is such a sight for the cameras that practically everyone loves her. It also doesn’t help the absolutely adorable sight of Hinata running up to you two and giving a fat kiss on your daughter’s cheek.

• Everyone in the MSBY Black Jackals is your uncle sorry I don’t make the rules. Every one of his teammates spoil your daughter to no end. As such, she becomes a volleyball fanatic just like your Shouyou and soon she has several volleyball coaches ready to train her.

• It’s honestly surprising that Tobio managed to proposed to you, an absolute cutie ever since high school. Growing up, people are always surprised to see the ever stoic Kageyama Tobio of the Schweiden Adlers with a beaming wife such as yourself.

• Your little girl is also another surprise. It wasn’t that she wasn’t unplanned or anything, it’s just that she’s just as beaming as you are but she has the same face and hair as her father. She was just like his older sister and it honestly scares him how similar she and Miwa are. And the fact that she’s scarily good at volleyball just like her papa is another scary thing.

• People would love to take pictures of Tobio and his daughter in the same frame because of the stark difference they share. With Tobio’s perpetual scowling face and his kid’s bright and smiling face, it was a gold mine for photographers and interviewers. Even more so if you plant a kiss on your husband’s cheek in order to make him flustered as your kid laughs.

• She doesn’t even need the coaching even though the rest of the Schweiden Adlers would do it in a heartbeat. She’s just as proficient in volleyball just like his father when he was younger. If anything, it makes most of his teammates scared at her because of the same, power-hungry expression she shares with his father.

If their daughters are rivals…

• Hoo boy, both Kageyama and Hinata are busy keeling over with a hand clutching their chests. It’s both entertaining and embarrassing for their wives to see their husbands keeling over in adorableness at how their daughters are practically reenacting their high school rivalry.

• However, should there ever be a time that both daughters are in the same team, Kageyama and Hinata settle down their rivalry and teaches them that having a rival as your teammate is the best thing any volleyball player could ask for… That is until they’re screaming at their faces again just like old times.