Kings Farmers And Towns:- After the end of the Harappan Civilization within the long span of 1500 years a varity of developments in different parts of Indian sub-continent took place. The following were the main developments:

(i) Rigveda was compose along the Indus and its trubutaries.

(ii) Agricultural settlement emerged in several parts of the sub-continent.

(iii) In Deccan and further south some agricultural settlements emerged but pastoral population also use to live in some parts of the Deccan Plateau. In central and south Indian new modes of disposal of the deads were adopted.

By C.6th century BCE the growth of new cities and kingdoms was noticed.

(iv) Historians had attempted to understand these new developments using several sources such as inscriptions, texts, coins and visual material.

Submitted February 25, 2021 at 07:32PM by Bangladeshi-Nerd
via reddit https://ift.tt/3pOS2K0
#IFTTT#reddit#maps#map#politics#data#future#interesting#cartography#europe#USA#US#history
0 notes
skapis9999
Text
All the countries in my imaginary world (ratree) labelled on the world map
https://ift.tt/3dNciJO

Submitted February 25, 2021 at 07:51PM by Al_Carbo
via reddit https://ift.tt/2ZTAi5u
#IFTTT#reddit#maps#map#politics#data#future#interesting#cartography#europe#USA#US#history
0 notes
skapis9999
Text
Visualising the bombing campaign of the western allies in WW2. Each point represents a bombing raid led by the allies. The points are coloured according to the army and I’ve increased the point transparency to so that hostpots really stand out. [OC]
https://ift.tt/3aVI316

Transcription of note below cut if preferred.

by @MyDogGoldi Canoe Run – 1951 This 1942 Pontiac Torpedo Sedan Coupe really IS bigger than a boat. Cool two-tone and fenders into doors on this Detroit monster (Kodachrome) via r/TheWayWeWere 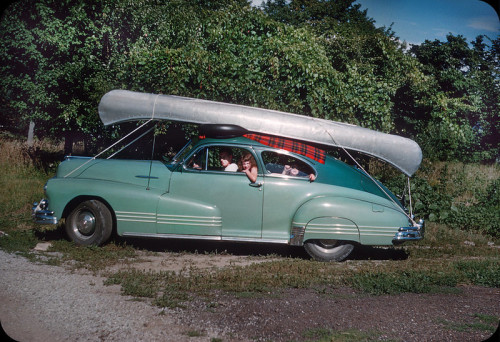 I cannot believe some of you, literally listened to a 3 hour rap musical that is basically propaganda, and came out idolizing a founding father. And for what? “He invented the national bank”, yeah well Andrew Jackson tore that down real quick and somebody else later invented the national treasury. “He helped create political parties” that wasn’t really a GOOD thing and besides the political parties created by Hamilton and Jefferson dissolved and were nothing like our current parties. Admit it, LMM brainwashed you into thinking this relatively unimportant historical figure who was just as bad as any other founding father was a superhero with a few catchy tunes.

Mostly that the popular narrative of Rasputin as this supernaturally unkillable man is actually less batshit than what really happened, and I don’t care for media that pushes it.

WE are now officially WORLD HISTORY ENCYCLOPEDIA. Ancient History Encyclopedia has just rebranded to better reflect our mission, and we will now cover all of human history across the globe. Learn more about our rebranding here: https://www.ancient.eu/article/1688/ 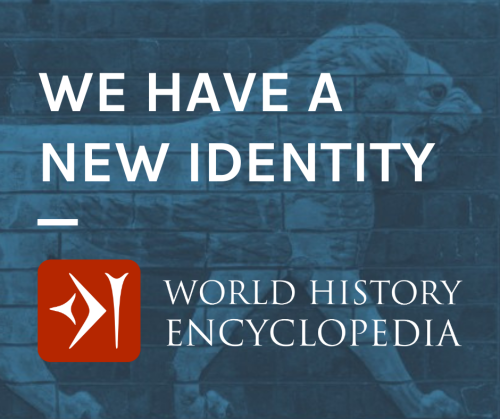 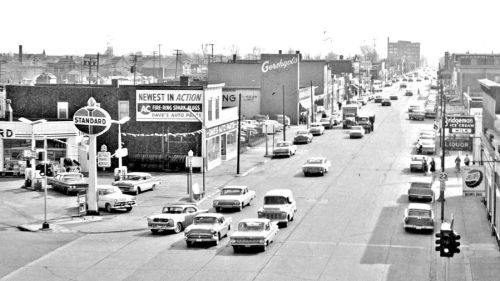 The more you read about European imperialism the more embarrassing it is that these people basically conquered the world.