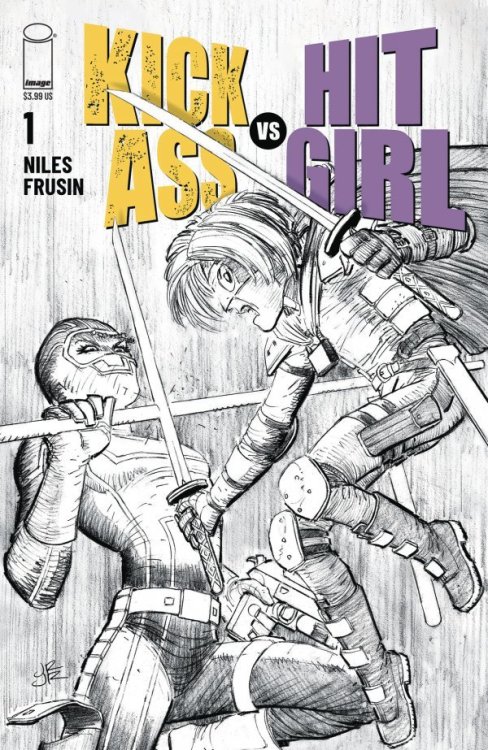 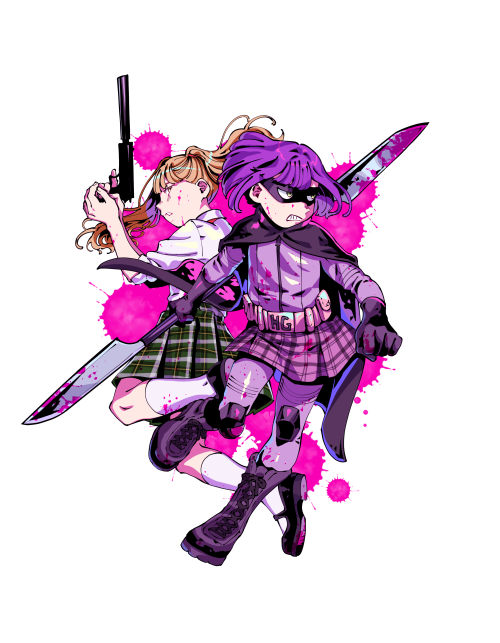 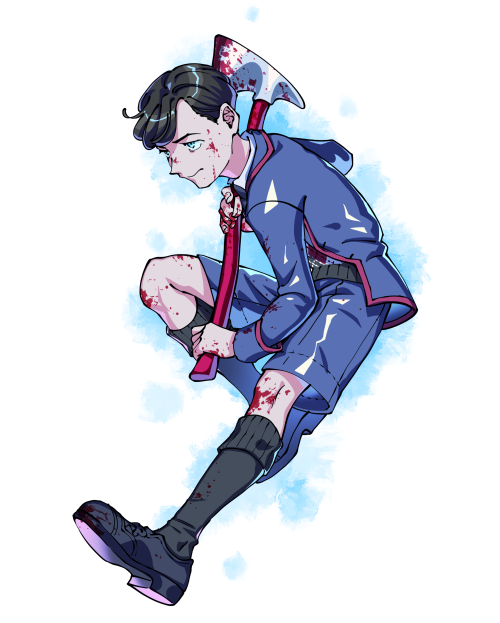 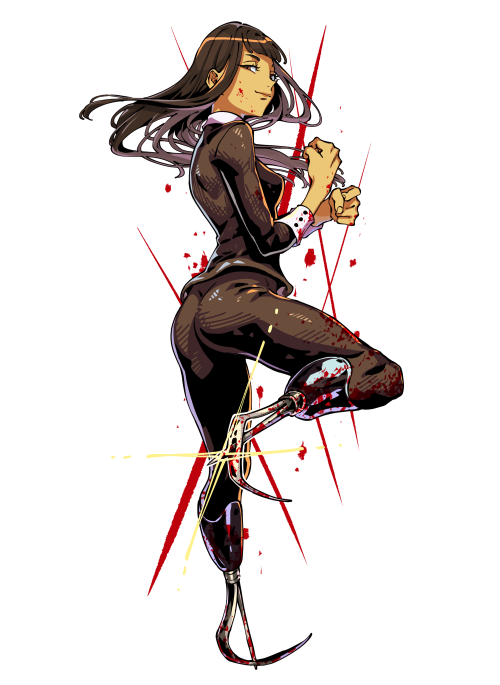 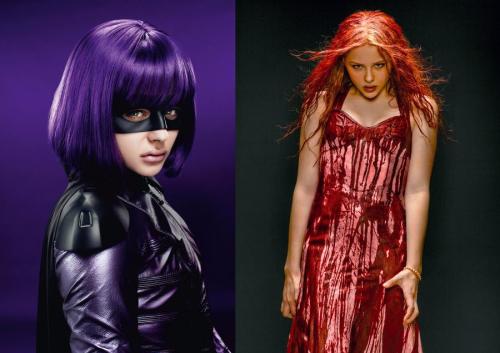 ✨ I’M STILL ALIVE AND DRAWN MY DWARF KILLERS FAVS✨
🥀My Gods, forgive this great Hiatus but I just joined the school after all the first period :)))))), really forgive. Well, about the drawing, I am not going to deceive you, I know well that each one seems to have super different styles, this is because I did it to each one on different days; BUT I left it like that because it’s almost like seeing a process / my way of re-adapting to digital drawing. 🥀 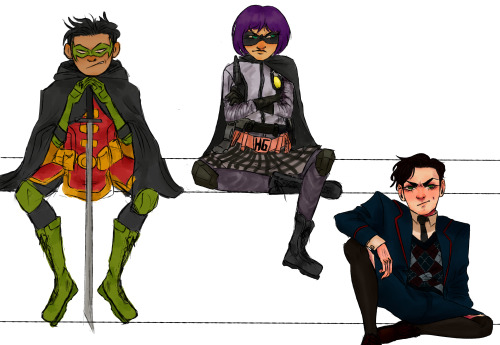 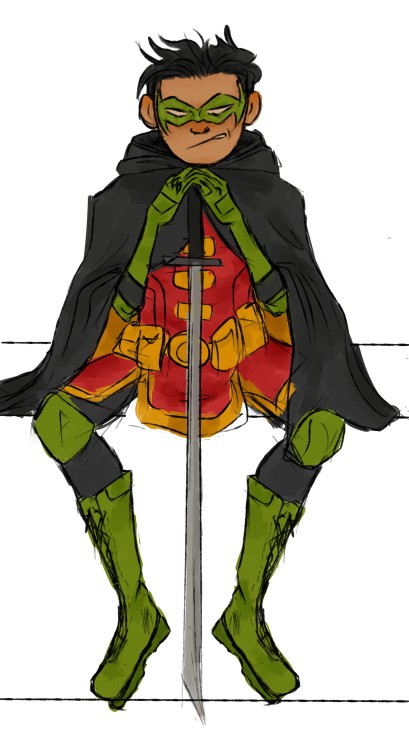 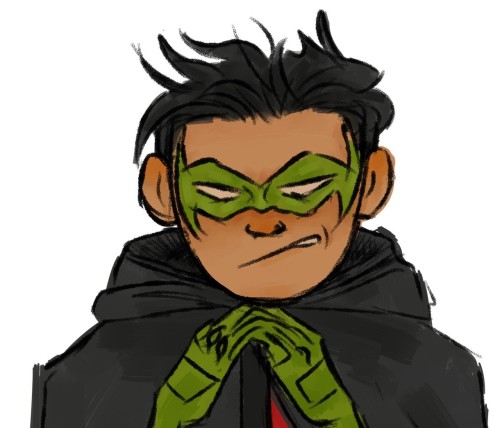 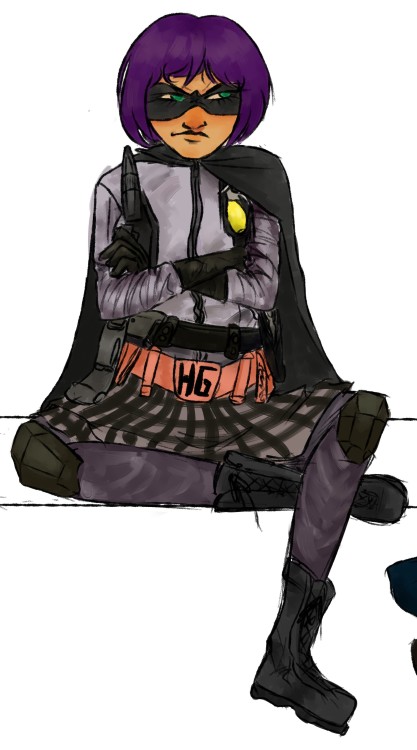 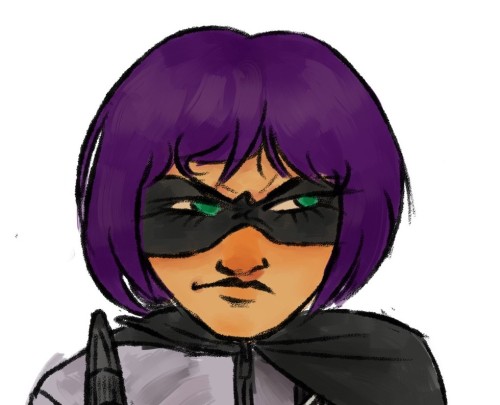 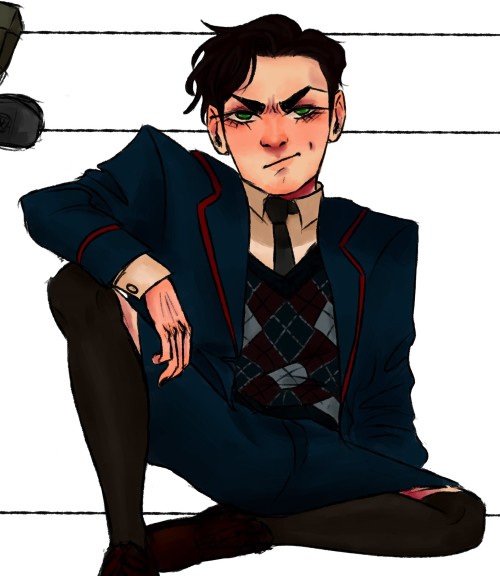 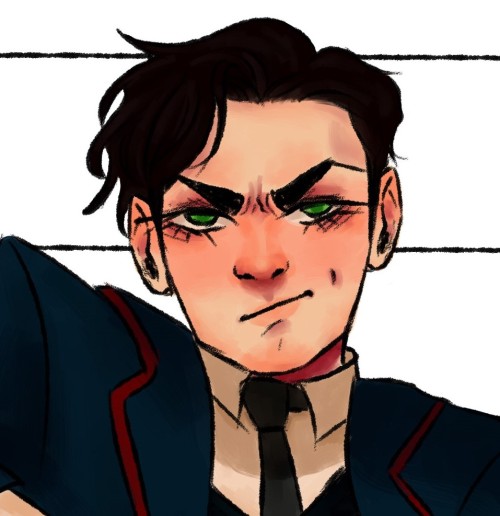 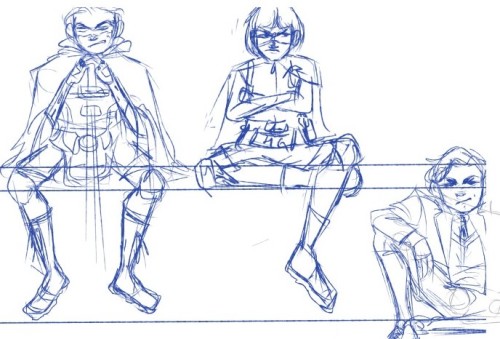 Hit Girl, Luis, AND Chang, in the same move? What is this a cross-over special? 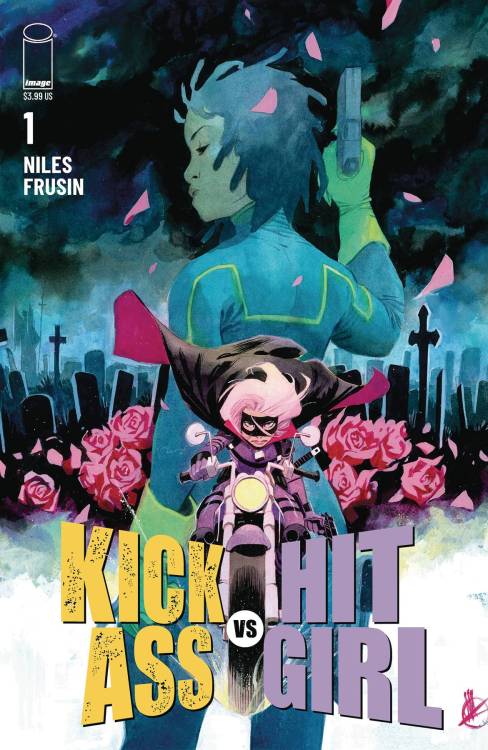 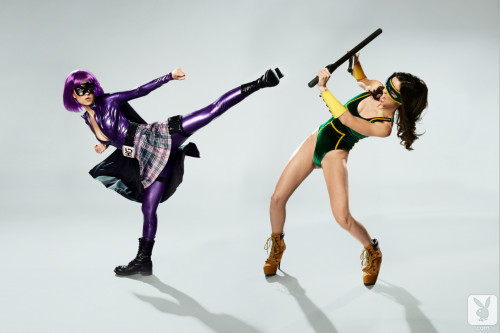 Captain KickAss and his new family of vigilantes heard that there’s always trouble in Auckland. That’s why I saw them scouting in Greenlane.

If you can identify the cosplayers and email me, that would be much appreciated. 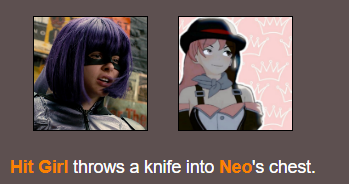 While the first one was undoubtedly superior to the sequel in terms of the story, the supporting characters, and even in the action, this encore has a few tricks up its sleeve. Namely, Jim Carrey’s character and the deeper relationship between Hit-Girl (who’s a total badass by the way) and Kick-Ass. I enjoy their scenes together a lot and I’m wishing they decide to make a third one if only to see where their characters are going.

John Leguizamo, Iain Glen, and Christopher Mintz-Plasse were very good in their roles too. The music didn’t improve, not that the score of the first one was that good either. There’s a disposable subplot involving high school drama that has a very nasty and unnecessary scene. But as they transitioned from the first one, they kept a consistent tone and coloring that I very much like.