Hol Horse (internally): *sweating* Don’t be intimidated by him. Just try to imagine him in his underwear… 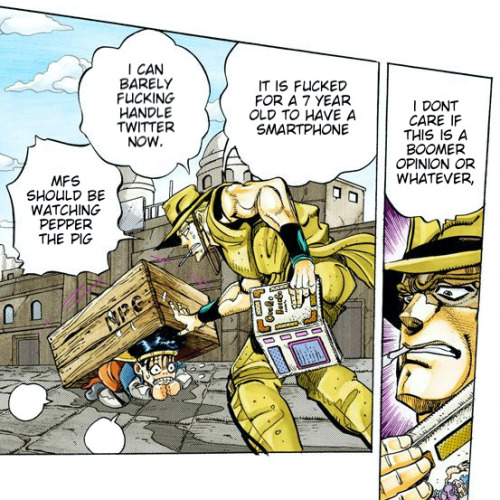 i forgot what stilettos were

This is gross but whatever

Do not be fooled by the fact that this is a breather chapter between two major events: there’s a lot going on here. (If someone correctly guesses who Kakyoin is talking about when he mentions someone nice working for Dio, I will make them a drawing of their choice.)

Mikki shot by Hol Horse! Right when Avdol is shot, Mikki tries to fight Hol Horse to get her brother back from him, but Hol Horse refused to tell where Nico was. Mikki couldnt chase after Hol Horse, because she had to stay and heal Avdol’s wounds.

My first thought was McCree from Overwatch

My second was Hol Horse 🥵 I’d ride him like no flippin tomorrow. Go straight dummy on the dick 🤪

Enya the hag and Hol Horse 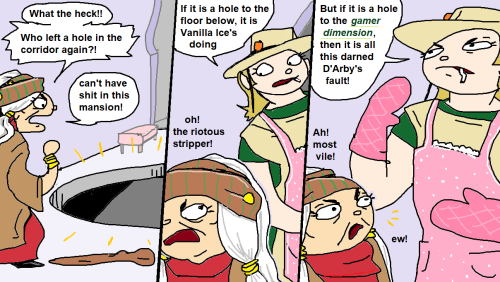 Yoshikage: You say you like hands ONE time and your friends don’t let you hear the end of it

Dio: What? Are you going to give us the finger?! AHAHAHA!!! 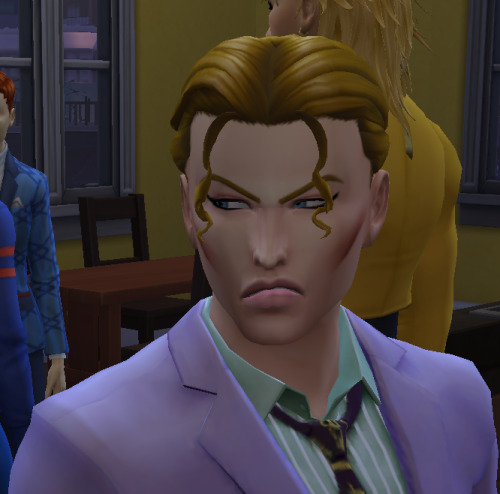 Moots: @fyre23 @risottoneroo and @rat-makes-stuff (lol hi, how are you enjoying the story?)

hey guess what I made a meme

Guess who my favorite anime cowboy is.

I’ve had this dumb idea for a long time, and I never really shared it before, but I think this could be cool, tell me what you think tumblr peeps:

Stand users have been spotted around the town of Washinomiya, and Hol Horse, who decided to stick around in japan to stay the HELL away from both DIO’s lackeys and the Joestars, finds himself in a bit of a situation when he needs to play bodyguard for 4 quirky schoolgirls to protect them from the “paranormal occurrences happening around as of lately”

Hol Horse, who badly needs cash, can’t refuse, and finds himself slowly growing attached to those troublemaking girls, in a very “paternal protector” sort of way.

Potential fic name: “Every Day Feels Like A Thursday”

BONUS: Konata gets a stand due to accidentally pricking her finger on an arrowhead, and it’s a stand that turns her body into scalding hot steam to avoid attacks, with the name of, you guessed it, [Out Of Touch].

Ok, so i had a great idea. Stand stats, but it rates the himbo level of the user instead of the stand’s abilities.