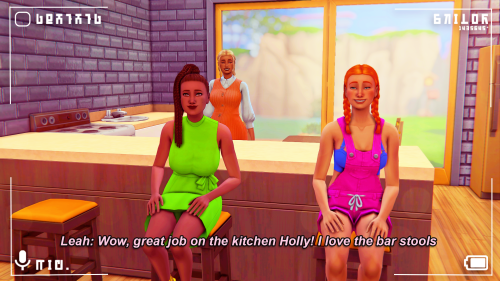 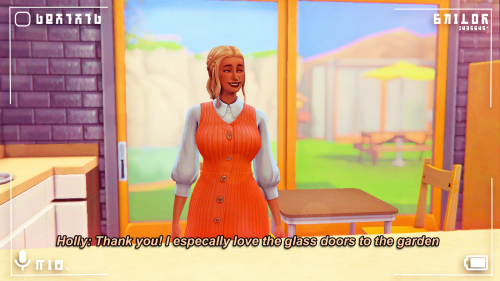 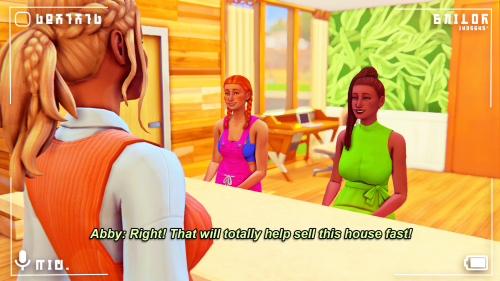 ooo never heard of it before which is perfect! i added to my list n will hopefully get to it soon !!

I keep getting triggered by something that shouldn’t bother me because I have no trauma memories relating to it. I don’t even know who does. I also really miss our therapist 😔 I am a sad Holly tonight 😔 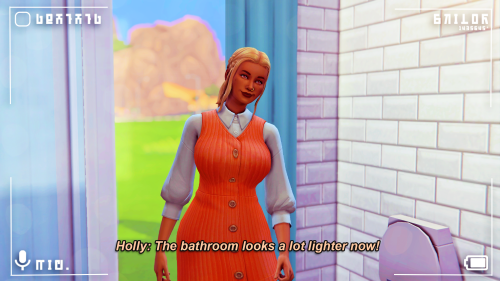 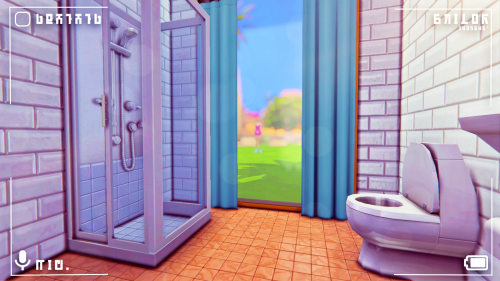 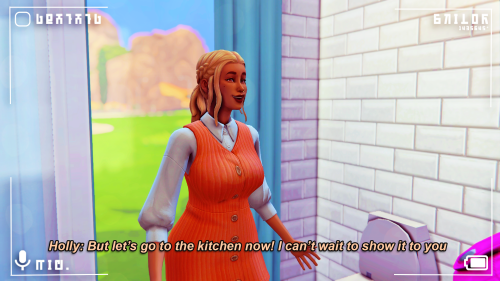 Just before the sun sets 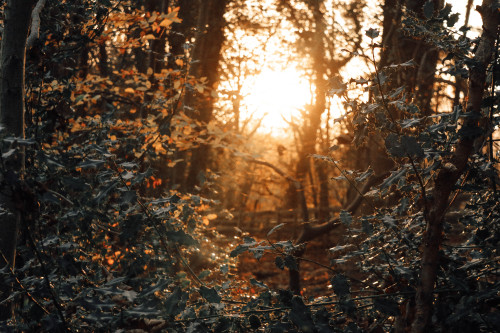 i had to take the stuffing out of my couch cushions so i could wash the covers; came back to put the stuffing back in & nearly had a heart attack when it meowed at me

#holly, #she blends in & was totally immersed when i found her, #don't know why i didn't see this coming she LOVES hiding in stuff
6 notes · See All
profoundflower6Text

Ook I just have a proposal

tell me what you think:

So in Cars 2, Mater spends the entire time thinking that Holly is his girlfriend, right? Now since the Cars franchise has a SEVERE lack of representation of the lgbt+ community in particular… I’m thinking that mater and holly are actually a lesbian couple

Many assume that mater is male, but was it actually ever said out loud? And more than that, who the fuck cares? Mater and Holly could totally be this and I support it so here we go

You got Mater whose the kinda dumb but super sweet farm living, country loving, rusty one and then Holly who’s the city gal, she’s trying so hard to fit in but she hasn’t quite found it… Plus she attracts all sorts of cars but she just doesn’t like any of them all that much bc they’re all THE SAME

Have a Holly jolly Christmas